CHICAGO (April 20, 2022) – U.S. Under-20 Men’s Youth National Team head coach Mikey Varas has called up 20 players for a training camp in Carson, Calif. from April 22-May 1. The team will train at Dignity Health Sports Park as it continues preparations for this summer’s Concacaf U-20 Championship, which will serve as qualification to the 2023 FIFA U-20 World Cup and the 2024 Summer Olympics.

With the training camp falling outside an international window, Varas has selected 11 players for their first U-20 MYNT training camps, evaluating new top prospects and expanding the player pool. Ten players are making their second appearance with the U-20s.

This training camp marks the U-20 MYNT’s fourth since the cycle kicked off in November 2021. Most recently, the team played two friendlies in Buenos Aires, Argentina, drawing Argentina 2-2 and coming from behind to top club team River Plate 5-3.

A number of players called up have recently made their professional and Major League Soccer debuts during the first few weeks of the domestic season. Defenders Jaziel Orozco, Kayden Pierre and Thomas Williams plus midfielder Niko Tsakiris all made their first MLS appearance over the last month, while Tsakiris scored his first pro goal in the third round of the Lamar Hunt U.S. Open Cup this week. Goalkeeper Antonio Carrera made his professional debut with North Texas at the start of the MLS Next Pro season and has backstopped the club in all four of its matches thus far.

Seventeen clubs are represented on the roster, with 12 players based at MLS clubs and four plying their trade abroad in England, Germany, Netherlands and Spain. The most players, three, come from Orlando City SC, while two players each are based at Chicago Fire FC and the Houston Dynamo. Eleven states are represented on the roster, with four each coming from Florida and Texas.

The three 2005-born players- midfielders Esmir Bajraktarevic and Niko Tsakiris, plus forward Kristian Fletcher- are also age-eligible for the 2025 U-20 World Cup cycle. 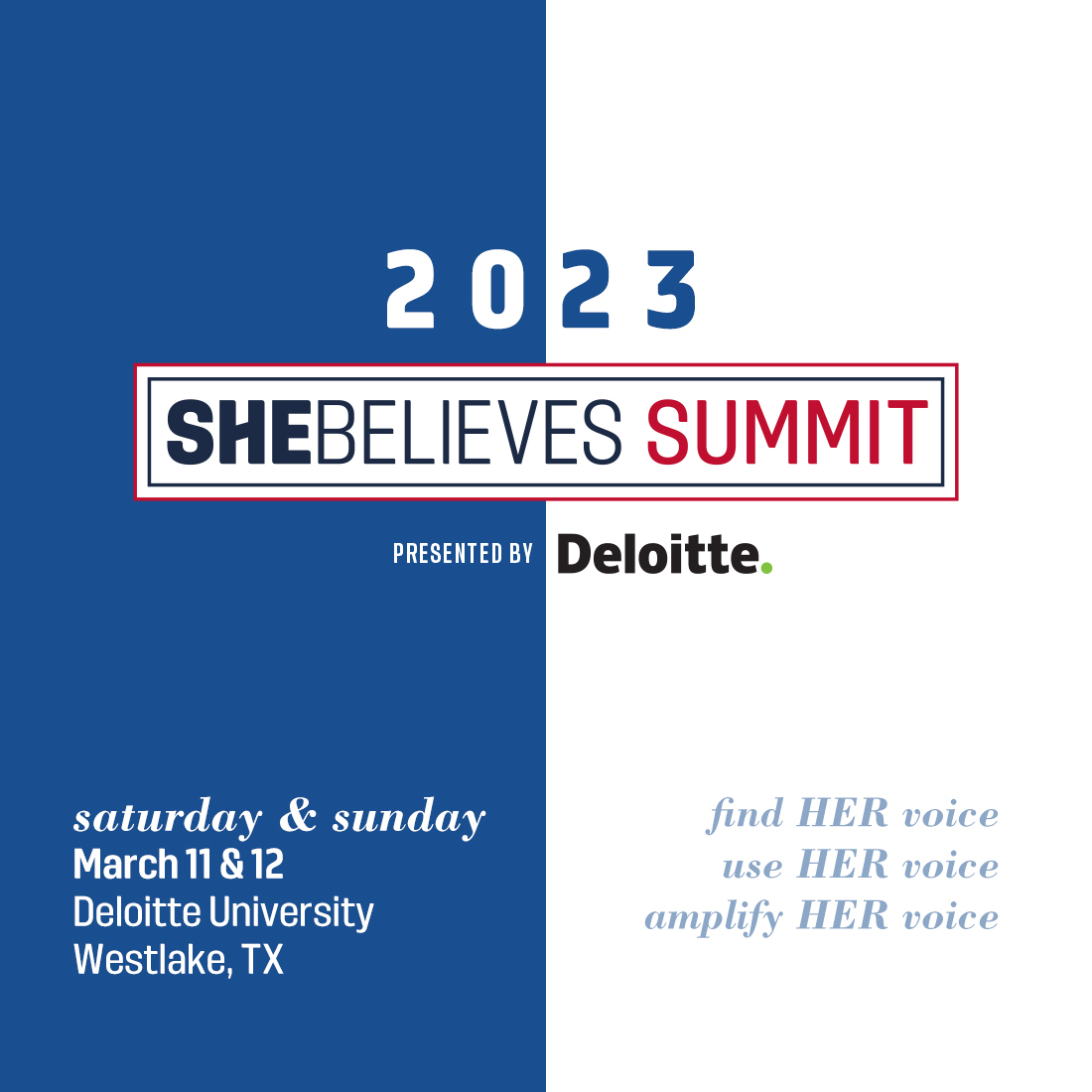 U.S. Soccer 2023 SheBelieves Summit, Presented By Deloitte, To Be Held March 11 And 12 In Westlake, Texas

U.S. Soccer 2023 SheBelieves Summit, Presented By Deloitte, To Be Held March 11 And 12 In Westlake, Texas