After topping Group E with an emphatic 3-0 win against Cuba, the U.S. Under-20 Men’s Youth National Team will begin the knockout stage of the Concacaf U-20 Championship with a Round of 16 match-up against Nicaragua (8:30 p.m. ET; FS2/Vix). Los Pinoleros qualified directly to the knockout round by topping its group during pre-qualifying competition last November.

Concacaf and UEFA are the first confederations to host qualifying tournaments for the 2023 U-20 World Cup.

The USA’s final group stage match against Cuba served to determine first place in Group E, with the U.S. needing a win to overtake Cuba in the standings. The U-20s got off to a fast start as Caden Clark teed up Quinn Sullivan in just the second minute. Sullivan got on the board again six minutes later, this time on an assist from Alejandro Alvarado Jr. The Philadelphia Union forward completed his hat trick in the 43rd, finishing a nice pass from club teammate Paxten Aaronson.

*Advanced to Round of 16

NICARAGUA TO THE KNOCKOUT ROUND:

Nicaragua qualified directly to the Round of 16 by winning pre-qualifying Group D last November in the Dominican Republic. Los Pinoleros routed the U.S. Virgin Islands 7-0 and Guyana 5-0 while edging the Cayman Islands 2-1 to win the group. Keylon Batiz, Jareck Caceres and Widman Talavera each netted three goals for Nicaragua at the tournament.

D.C. United midfielder Jackson Hopkins has replaced Obed Vargas on the U-20 roster after Vargas was ruled out due to a back injury. Per tournament regulations, an injured player may be replaced in the event of injury after the group stage of the competition. The replacement must come from the 60-player provisional roster.

Hopkins joined the team in Honduras on Friday and will be available to play vs. Nicaragua on Saturday. He trained with the U-20 MYNT in Honduras prior to the tournament as an alternate. The 17-year-old midfielder signed as a Homegrown Player with D.C. in April and made his MLS debut this season, appearing in six matches across all competitions.

The global COVID-19 pandemic canceled the planned 2020 Concacaf U-20 Championship in Honduras and subsequent 2021 FIFA U-20 World Cup in Indonesia while forcing a long layoff in overall Youth National Team programming. The U-20 MYNT finally returned to the field in November 2021 at the Revelations Cup in Mexico, facing off against top competition in Brazil, Colombia and Mexico under new head coach Mikey Varas.

Varas has run three training camps this year to prepare for World Cup qualifying. The team gathered in Florida in January for a domestic training camp and scrimmages against MLS teams and then traveled to Argentina during the March international window for games against the host and River Plate. In April, Varas held a training camp in Southern California with a goal to expand the player pool. 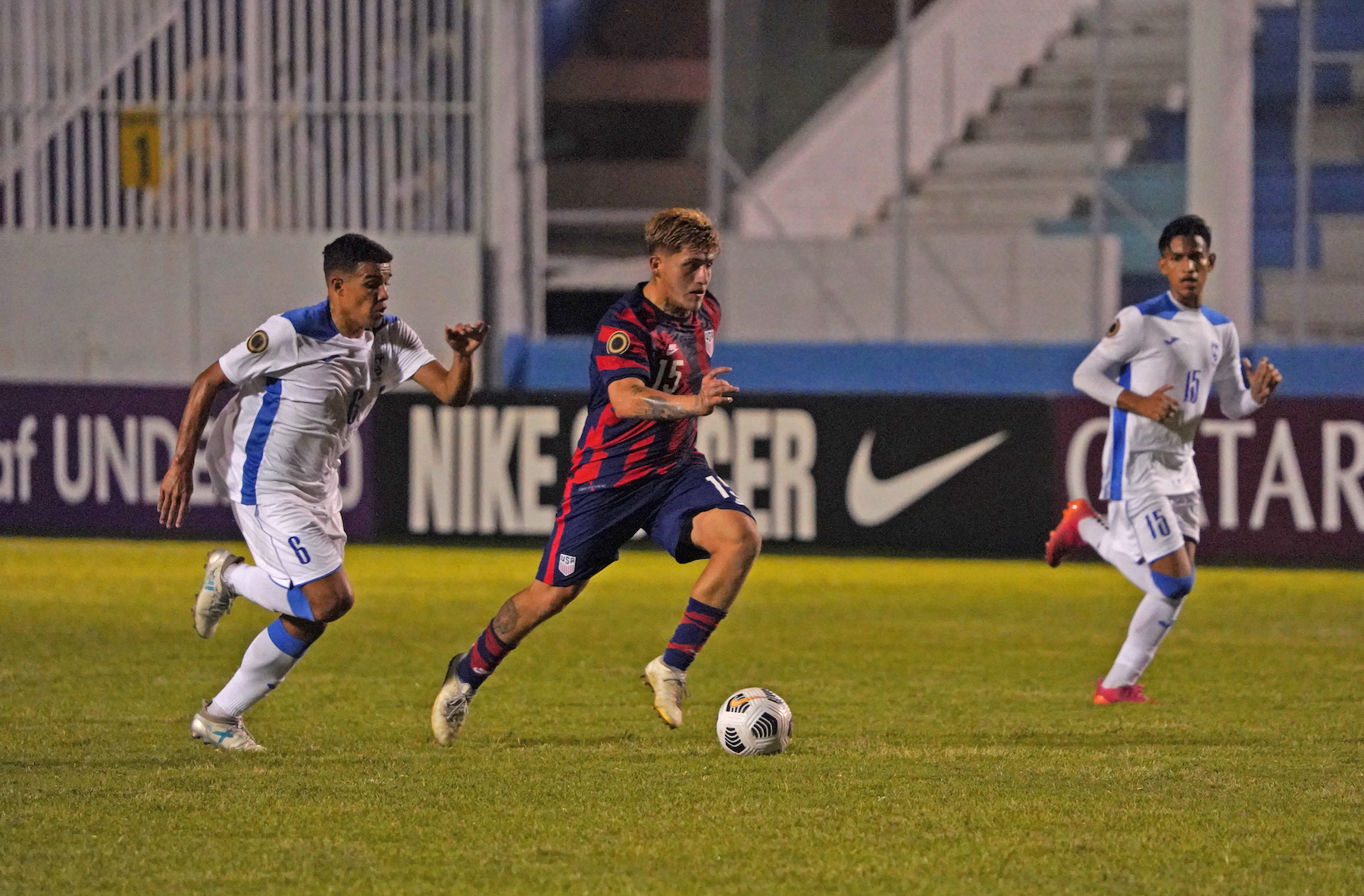