The USA enters the match off the back of two friendlies against fellow 2022 FIFA World Cup participants, defeating Morocco 3-0 on June 1 in Cincinnati before a 0-0 draw with Uruguay on June 5 in Kansas City.

The Caribbean side is in the midst of a three-game CNL series, having dropped a 3-1 decision at El Salvador on June 4 and playing to a 2-2 home draw with the Central Americans on June 7.

The USA will visit El Salvador for its second CNL game on June 14 in San Salvador.

Grenada has never qualified for the FIFA World Cup, making its competition debut in 1998.

The Spice Boys have participated in three Concacaf Gold Cups, going three and out in the group stage of the 2009, 2011 and 2021 editions of the tournament. The squad has enjoyed greater success in the Caribbean Football Union (CFU) Cup, finishing as runners- up in 2008 and in fourth place in 1997 and 2010.

The USMNT has a prefect 3-0-0 mark in three previous meetings with Grenada.

The sides first met during the two-game preliminary round of qualifying for the 2006 FIFA World Cup. In the first leg, DaMarcus Beasley’s first career brace and a late goal from Greg Vanney pushed the USA to a comfortable 3-0 win on June 13, 2004 in Columbus, Ohio. 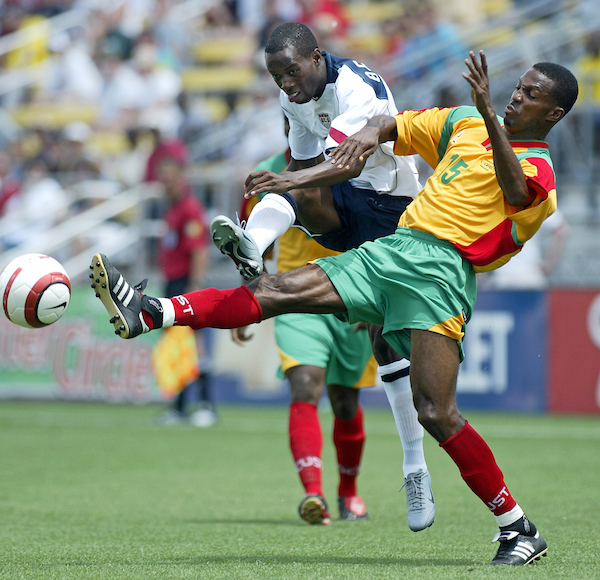 In the second encounter in St. George's, Grenada on June 20, the USMNT recorded a 3-2 victory on a water-logged pitch to win the series, 6-2, and book a spot in semifinal round of qualifying. Claudio Reyna set up Landon Donovan in the seventh minute for a 1-0 lead, but Jason Roberts equalized on a penalty kick past goalkeeper Kasey Keller in the 13th minute. Josh Wolff lifted the visitors into the lead for good, scoring off a 23rd-minute scramble. Beasley tallied in the 79th minute before Ricky Charles found the net for Grenada a minute later. 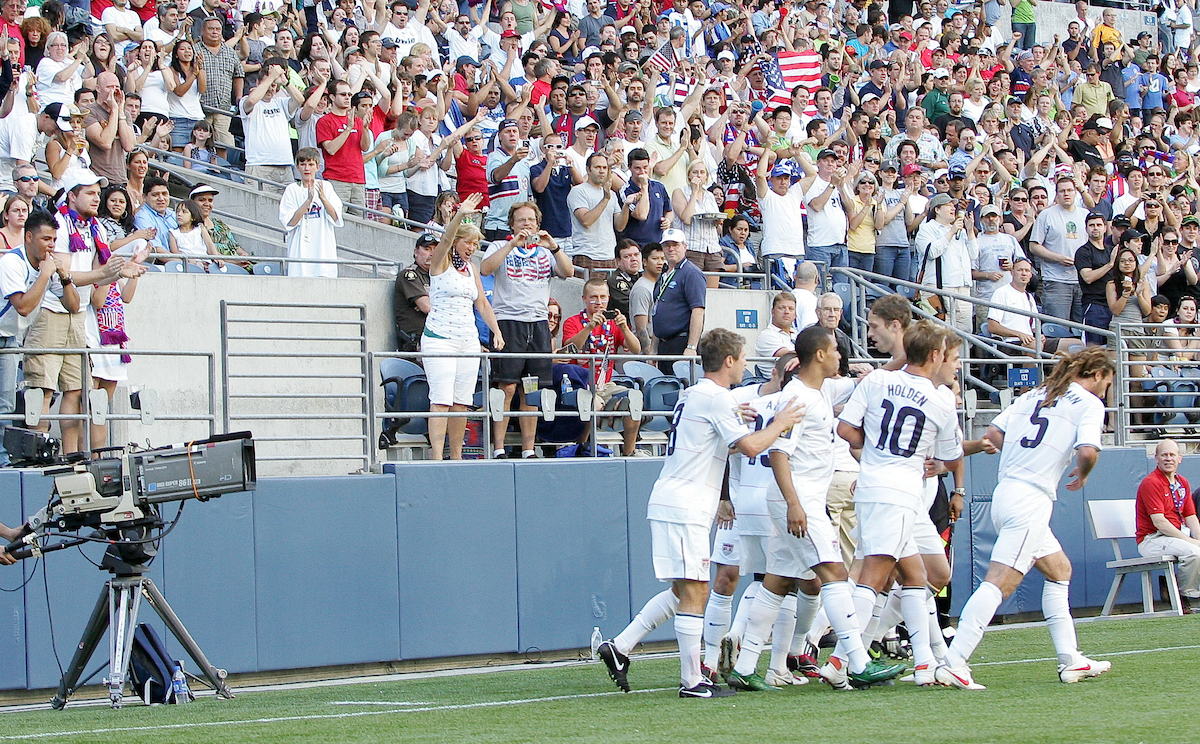 Interesting note: seven of the USA's starters entered the match with a combined 11 international appearances.

Grenada played only twice since the 2021 Concacaf Gold Cup. During a short European tour, they played Gibraltar to a scoreless draw on March 23 and lost at Andorra, 1-0, on March 28.

In its Concacaf Nations League opener on June 4, the Caribbean side lost at El Salvador, 3-1. After the hosts' Nelson Bonilla scored the first of his two goals in the second minute, Alexander McQueen equalized two minutes later. Bonilla struck for the go-ahead tally in the 43rd minute and Grenada's A. J. Paterson scored a 55th-minute own goal to close out the scoring.

Grenada nearly upset El Salvador during the home leg on June 7 in St. George’s. The Spice Boys twice took the lead behind goals from Jacob Berkeley-Agyepong (29th minute) and Jamar Charles (54th minute), but El Salvador found a late equalizer, with Cristian Gil putting one home in the 88th minute.

Canadian-born Michael Findlay has guided the Caribbean side to a 1-8-1 record since taking over as head coach on Jan. 21, 2021.

After playing in the Canadian Professional Soccer League, the 58-year-old Findlay eventually entered into coaching, beginning with the British Columbia Soccer Centre as an assistant coach before his appointment as their Director of Football Development.

He has also previously worked as an assistant with several Canadian Men's National Teams, including the Under-17, U-20 and U-23 squads.

The Spice Boyz brought in a relatively young 25-man roster into its Concacaf Nations League matches. Slightly more than half the players are below the age of 25.

Forward Jamal Charles, who plays for Real Sociedad in Honduras, is the side's leading scorer with 15 goals in 30 appearances.