11 Cities in the United States, Three in Mexico and Two in Canada Will Host FIFA World Cup Matches in 2026
June 16 2022
Featured

The selected cities in alphabetical order are:

The 16 cities across the United States, Canada and Mexico will host a total of 48 teams and 80 matches under the new expanded format, marking the largest FIFA World Cup in history.

“It's a historic day for U.S. Soccer and the entire American soccer community, from every corner of our grassroots all the way to the pros and our National Teams,” said U.S. Soccer President Cindy Parlow Cone. “Together with our good friends in Canada and Mexico, we couldn't be more excited to work with FIFA to host what we think will be the greatest World Cup in history. I want to congratulate all the bid cities that will host games. I know you will all do a fantastic job of sharing your world class stadiums, unique communities and culture, and amazing fans when the world comes to the North America in four years."

Each of the three host countries had a player representative at the announcement, which was broadcast on FOX Sports 1 and Telemundo, the English and Spanish rights holders, respectively, for the tournament when it is broadcast in the United States. U.S. Men’s National Team midfielder Christian Pulisic represented the United States, while Mexico was represented by midfielder Hirving Lozano and Canada by midfielder Jonathan Osorio.

The historic tournament will be the first to feature 48 nations, up from 32 that competed in the last seven tournaments dating back to 1998 when the number of participants was increased from 24. 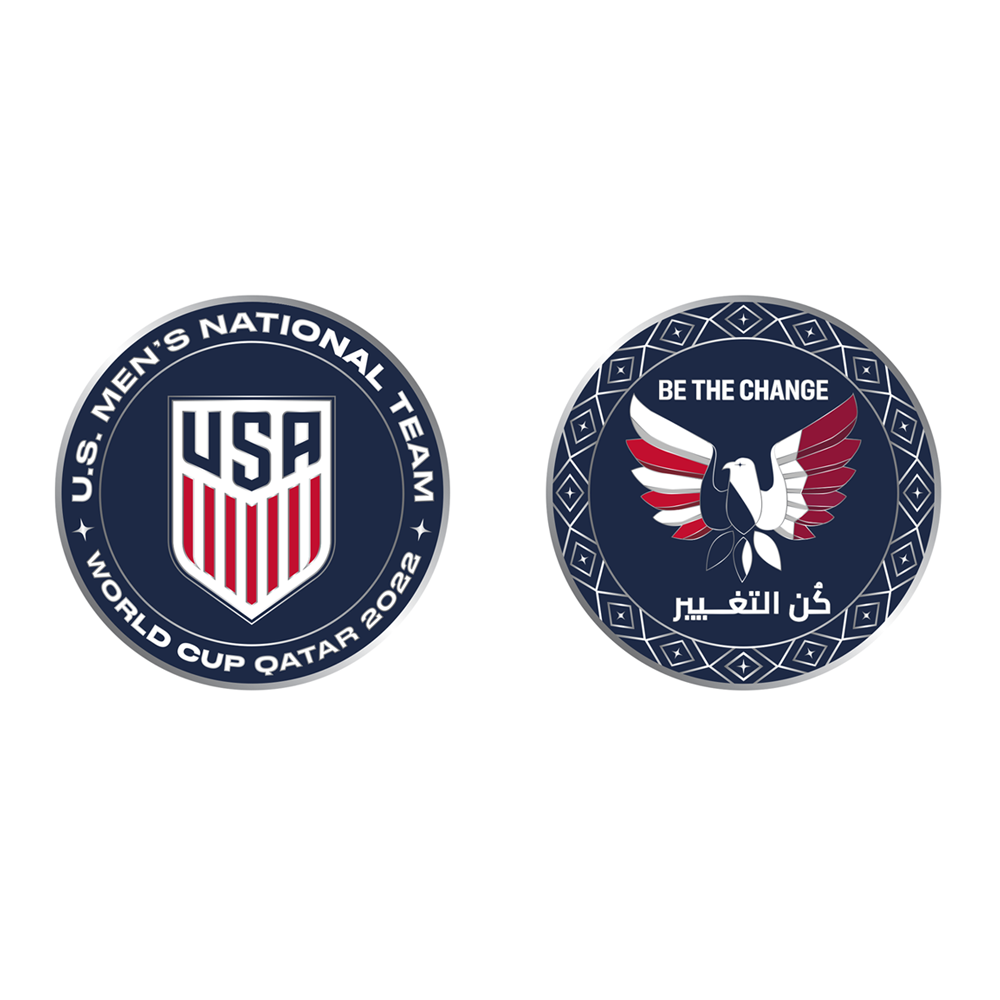 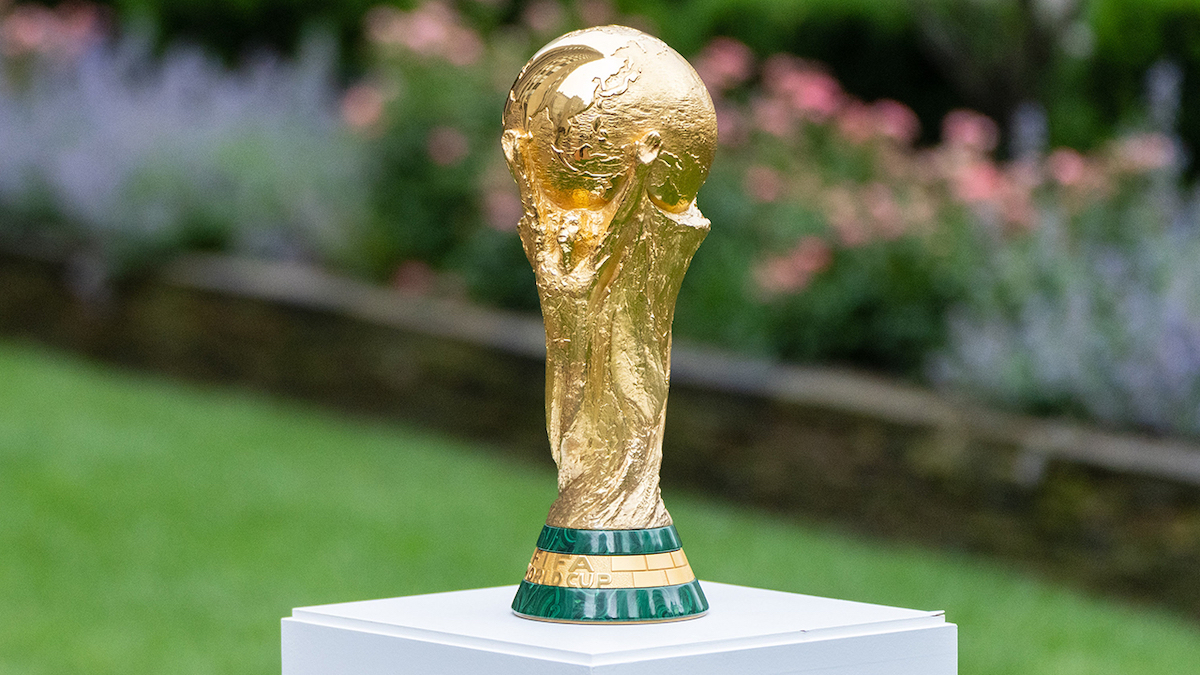 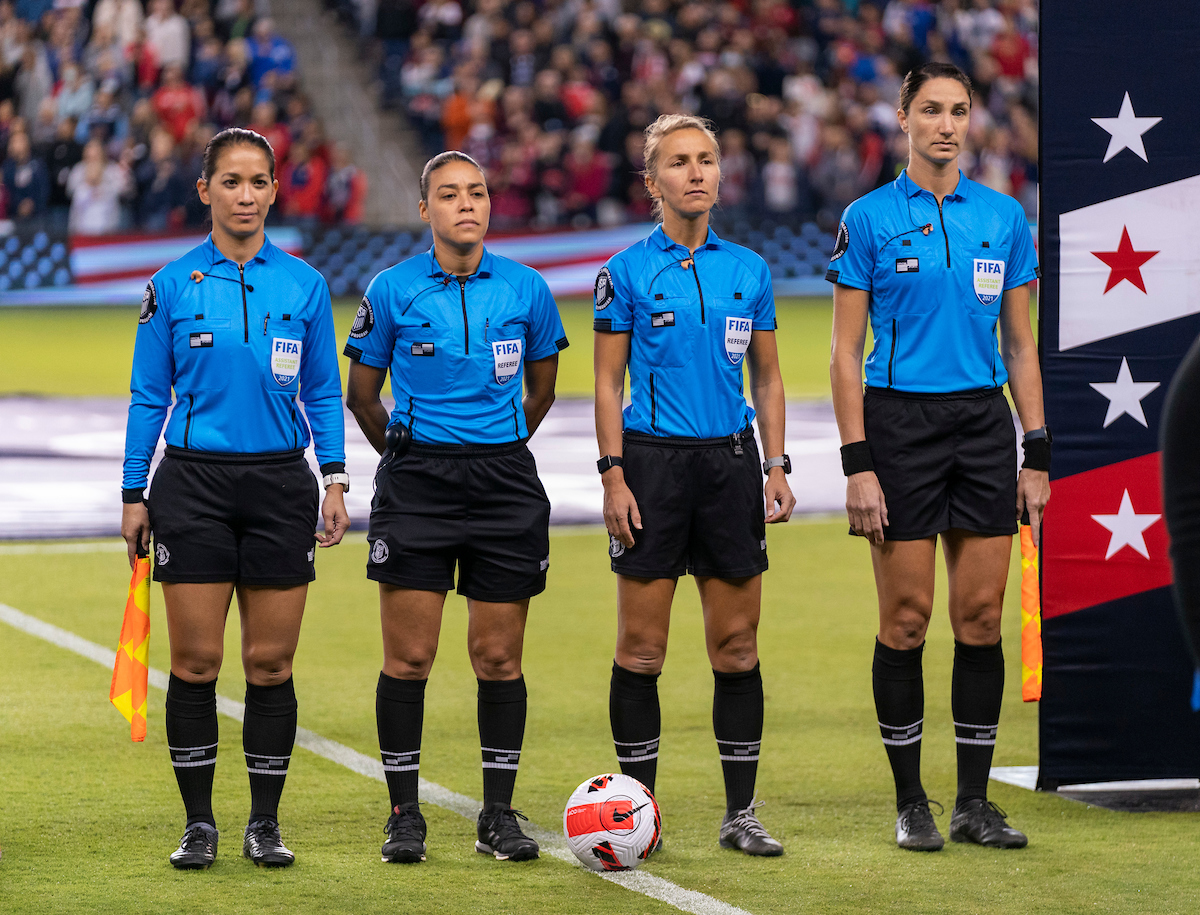