USA Set to Face Ghana, Netherlands and Japan in Group D at First FIFA Youth Women’s World Cup Since 2018; 18 Players Will Participate in First World Championship
July 25 2022
On the Pitch

Kevins named the final World Cup roster following a dominant title-winning run at the 2022 Concacaf Women’s U-20 Championship, which was held last March in the Dominican Republic, and five additional international matches in May and June. The World Cup qualifying tournament marked the return of international matches for this age group after a long pause due to the COVID-19 pandemic.

The USA roster is composed of 18 players currently in college or enrolling this fall, one youth club player and two professional players, the most professionals ever for a U.S. team at a FIFA youth Women’s World Cup. Players born on or after Jan. 1, 2002, are age-eligible for the World Cup, and the USA roster features eight players born in 2002, eight born in 2003, four born in 2004 and one in 2005.

Sixteen of the 20 players who helped the USA roll to a 7-0-0 record and 49-0 goal differential at the Concacaf Women’s U-20 Championship made the World Cup roster.

“While we didn’t have a traditional preparation period for the World Cup due to the pandemic, I have to give these players tremendous credit for their dedication, intensity and professionalism inside and outside of our environment,” said Kevins. “We have a highly competitive group that made the final roster decisions very difficult, but we’ve chosen a team that has talent and depth. I know they are all eager to prove themselves on the biggest international stage for their age group as they all aspire to take their careers to the next level.”

The five players who made the roster who were not part of the USA’s World Cup qualifying campaign are midfielders Carina Lageyre (Duke) and Korbin Albert (Notre Dame), forwards Jaedyn Shaw (San Diego Wave FC) and Ally Sentnor (UNC) plus goalkeeper Teagan Wy (California), all of whom distinguished themselves during the spring to make late runs to the final roster. Sentnor, one of the top players in the USA’s Youth National Team system before the pandemic, has come back from an ACL injury suffered in the fall of 2021 during her first college scrimmage at UNC to make the roster.

Defender Samar Guidry (Virginia), midfielder Talia DellaPeruta (UNC) and forward Trinity Byars (Texas) are the only three players with previous FIFA World Cup experience, having represented the USA at the 2018 FIFA Under-17 Women’s World Cup in Uruguay. Byars and DellaPeruta each appeared in one match at the tournament, while Guidry was rostered but did not see the field.

Forward Michelle Cooper (Duke) enters the World Cup as the USA’s leading scorer during this cycle with eight international goals, while fellow linemates Simone Jackson (USC) and Andrea Kitahata (Stanford) have seven each. Eleven of the 18 field players on the roster have scored in an international match.

“We have a challenging group in Costa Rica and tremendous respect for the three other teams, but we also have a staff and players who embrace challenges and adversity, so we’re really looking forward to seeing how our team grows into this tournament,” said Kevins. “For a young player, there’s nothing like playing in a World Cup. You can’t replicate it, so I’m excited that our players will get to pursue their dreams and experience all of this after many of them were denied that opportunity when the last cycle of World Cups were cancelled.”

The sixteen teams that will compete at the 2022 FIFA U-20 Women’s World Cup are host Costa Rica, Canada, Mexico and the USA from Concacaf, Australia, Japan and Korea Republic from Asia, Ghana and Nigeria from Africa, France, Germany, Spain and Netherlands from Europe, New Zealand from Oceania and Brazil and Colombia from South America. There are no first-time participants in this year’s U-20 Women’s World Cup, and 11 countries return from the last edition in 2018. The five countries that did not compete in 2018 are Australia, Canada, Colombia, Costa Rica and Korea Republic.

All matches of the World Cup will be played at two venues, which are only about 12 miles apart: Estadio Nacional in San José and Estadio Morera Soto in Alajuela. All of the matches will be broadcast on the FOX Sports family of networks 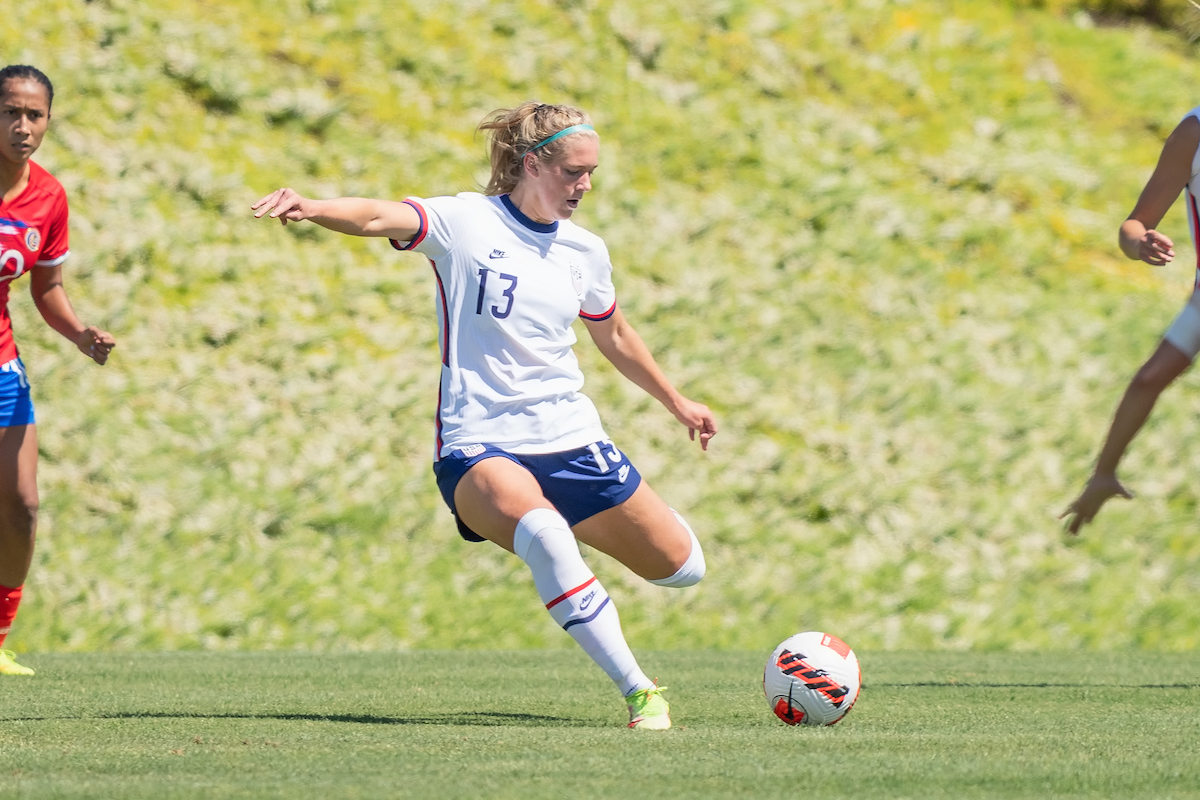 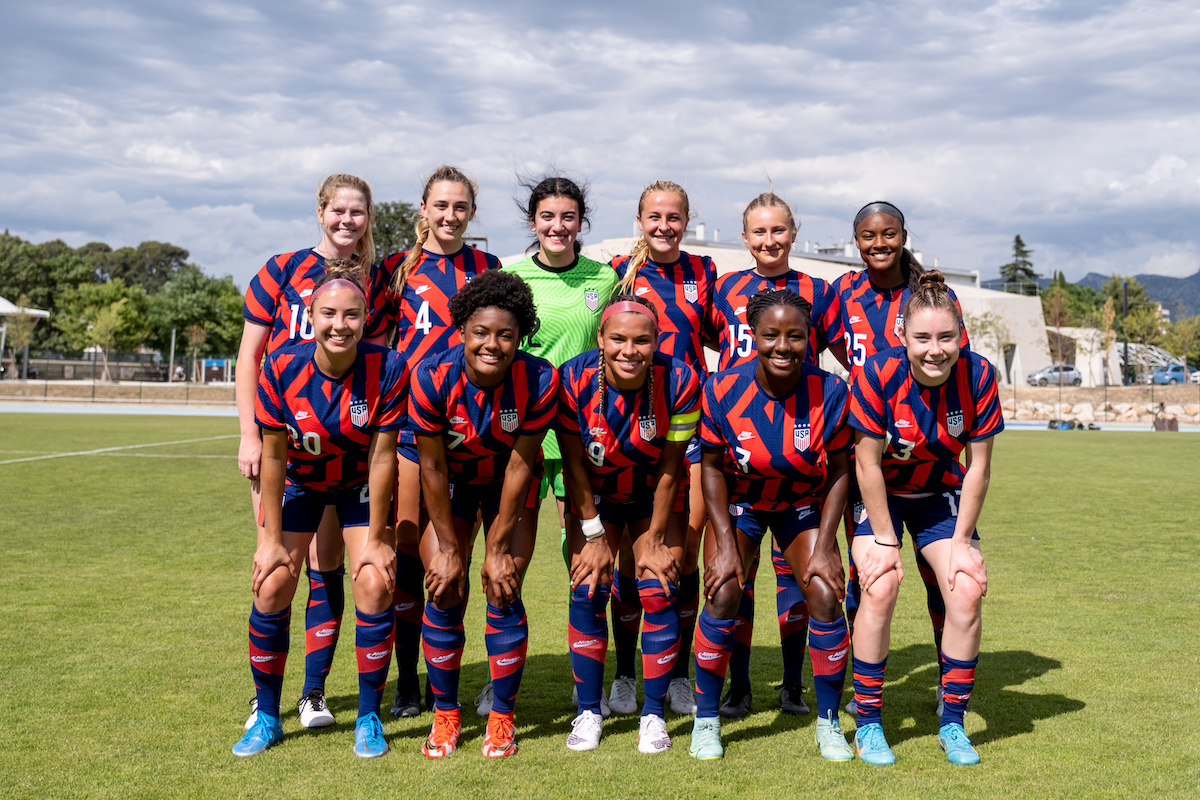