After a successful journey through its World Cup and Olympic qualifying campaign, along with the 2022 Concacaf W Championship title in Monterrey, Mexico, the U.S. Women’s National Team players returned to club play this weekend, as the NWSL season officially crossed the midway point.

The action resumed on Friday evening with a 3-3 draw between the North Carolina Courage and Washington Spirit. Forward Trinity Rodman netted a brace for the visiting Spirit in the high-scoring affair, which saw all six goals scored between the 42nd and 62nd minutes. Rodman, who was the youngest player on the USA’s roster at the Concacaf W Championship, scored her first goal of the night in the 42nd minute, finishing off an assist from USWNT midfielder Ashley Sanchez. The Courage equalized in the 45th minute, but Washington took a 2-1 lead into the locker room as Tara McKeown scored in first-half stoppage time following a cross from Kelley O’Hara. The teams continued trading goals in the second half, with the Courage again drawing level in the 53rd minute before Rodman netted her second of the night in the 56th, burying her shot at the near post for her first NWSL regular season brace and fourth goal of the season. The match would end 3-3 as North Carolina scored again in the 62nd minute.

Portland Thorns FC extended its unbeaten run to nine consecutive matches with a 2-1 road victory over Racing Louisville on Friday evening. Sophia Smith, who started all five matches for the USWNT at the Concacaf W Championship, scored her ninth goal of the season in the seventh minute, capping off an impressive run down the wing with a left footed shot to the far post. Smith is second in the NWSL in scoring this season and has a total of 22 goals in 29 games this year across all competitions for club and for country. Louisville equalized in the 29th minute, scoring off an assist from Jaelin Howell, but the Thorns tallied again in the 74th to remain unbeaten on the road this season.

Portland is currently second in the league standings, one point back of league-leaders San Diego Wave FC with a game in hand. The Wave picked up a hard-earned three points on Sunday evening, defeating the Chicago Red Stars 1-0 at Soldier Field. Seventeen-year-old Jaedyn Shaw, who will represent the USA at the upcoming FIFA Under-20 Women’s World Cup in Costa Rica, made her professional debut and scored the game’s only goal in the 27th minute. The Wave held on for the victory and maintained the clean sheet despite playing shorthanded the final 30 minutes of the game after San Diego’s Abby Dahlkemper received as second yellow card in the 59th minute. San Diego has shutout the opposition in each of its last two games and has allowed just 11 goals on the year, tied for the fewest in the league this season.

OL Reign also picked up three points on the road, staging a spectacular comeback from a 2-0 deficit to defeat Angel City FC 3-2 on Sunday night at Banc of California Stadium. Angel City led 2-0 at the half, before OL Reign pulled one back in the 54th minute. Defender Sofia Huerta drew the visitors from Seattle level in the 64th minute with a goal of the year candidate blast with her left foot from outside the box for her first goal of the regular season. In the 89th minute, Huerta played provider on the game-winning goal by Tobin Heath, who entered the match just five minutes prior. Heath got on the end of a looping cross from Huerta and buried her full volley for her first NWSL goal since September of 2019.


Sunday’s action saw the Houston Dash move into third in the league table following a 4-2 road victory over NJ/NY Gotham FC at Red Bull Arena. Midge Purce scored an impressive individual goal for Gotham in the defeat, slashing through the Houston defense on a long dribble run to score in the 82nd minute for her third goal of the regular season.

Rounding out the weekend action, Kansas City Current extended its unbeaten run to eight games and counting following a 2-2 draw against the Orlando Pride on Sunday evening. 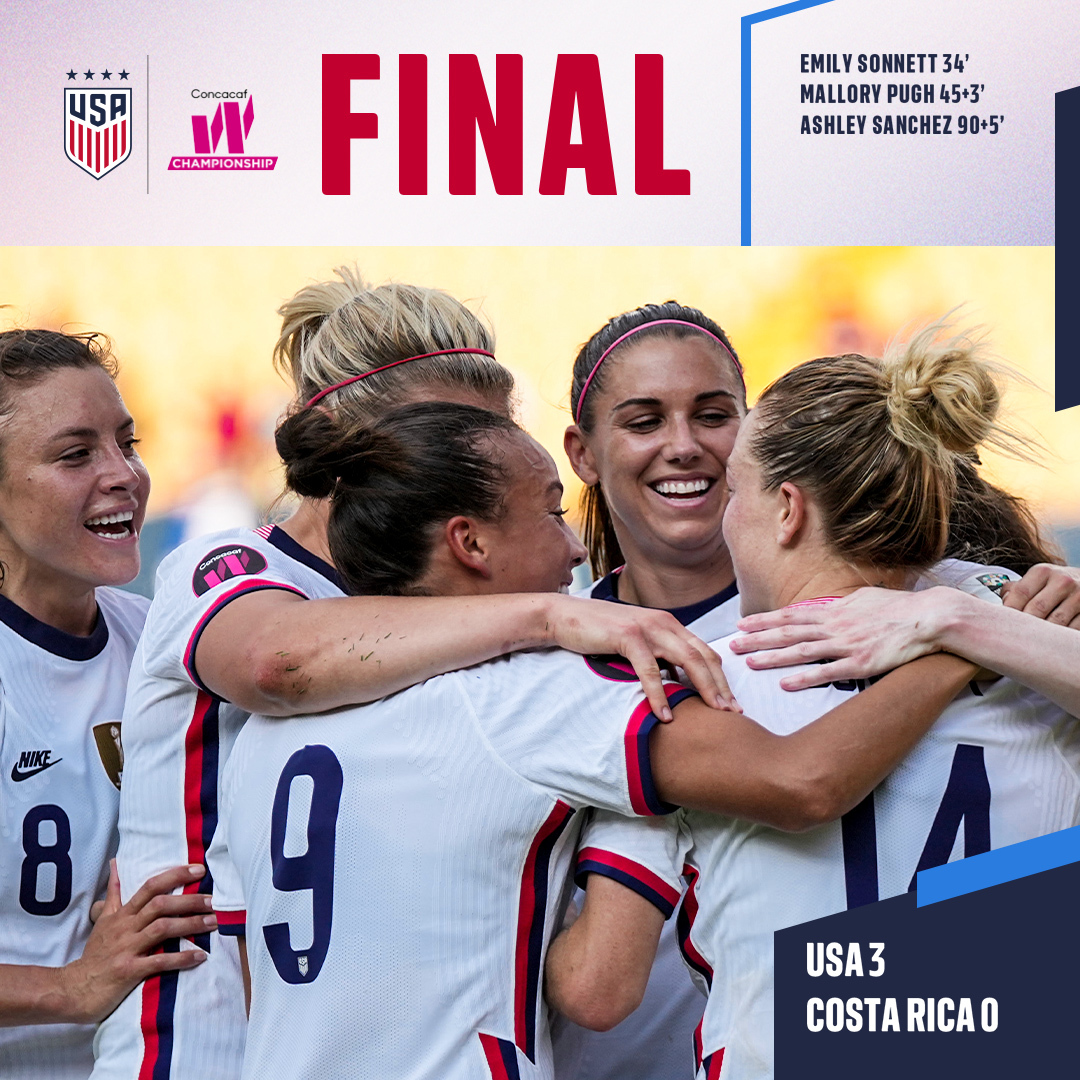 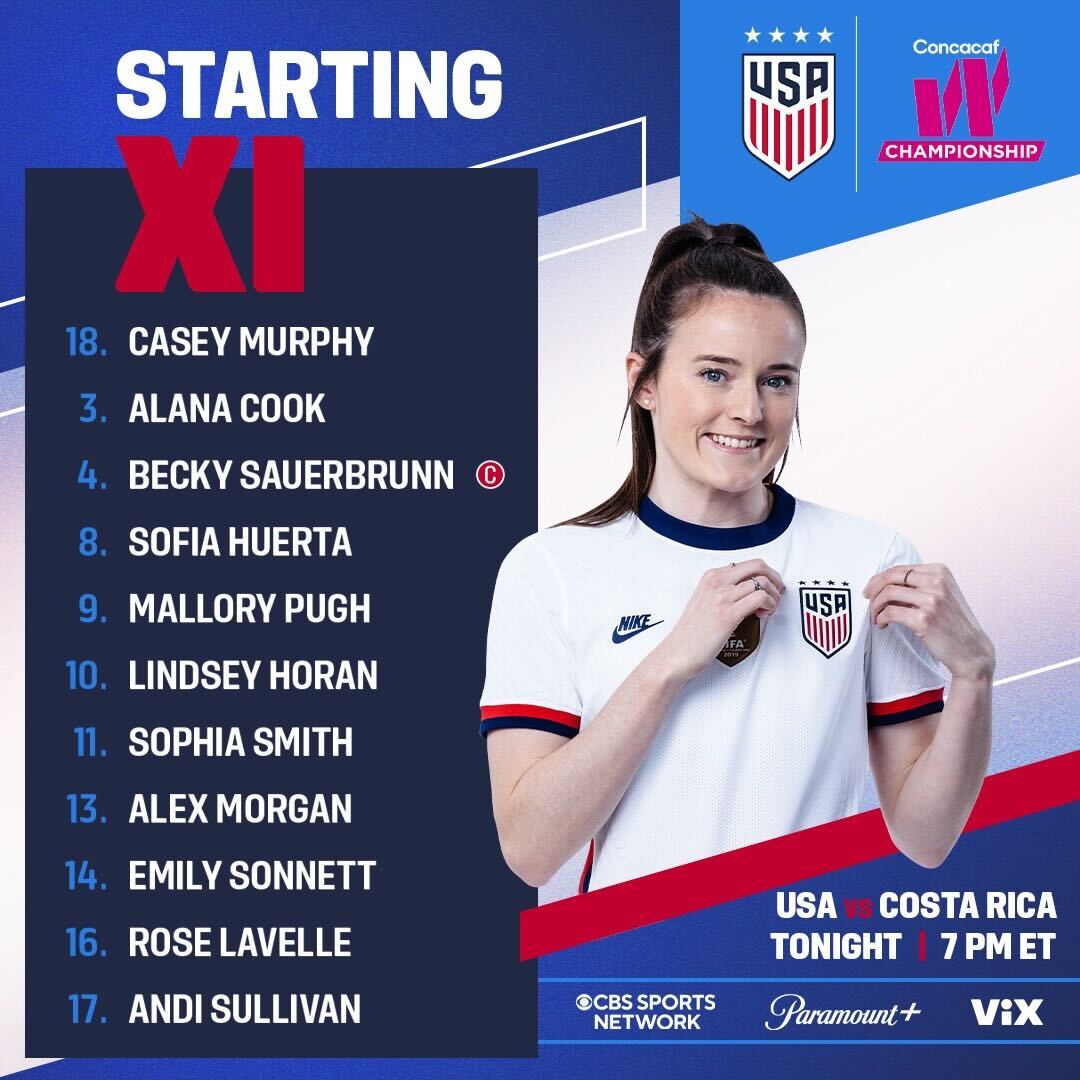