With the ongoing investigation and U.S. Soccer’s full review of the USMNT program following the conclusion of the 2022 FIFA World Cup still underway, Hudson will be joined in Los Angeles by fellow World Cup assistant coach B.J. Callaghan and Under-20 Men’s Youth National Team head coach Mikey Varas in selecting and managing the roster for the friendlies against Serbia and Colombia.

In the past, the customary review of the past four years of the entire program following a World Cup would begin in the summer, well ahead of any year-end contract expiration. The unique November-December timing of the 2022 FIFA World Cup in Qatar significantly reduced the amount of time that the Federation would have to conduct a proper assessment prior to the end of the head coach’s contract.

The U.S. Men’s National Team will kick off the 2026 cycle with two matches in Southern California, facing Serbia on Wednesday, Jan. 25 at Banc of California Stadium in Los Angeles and Colombia on Saturday, Jan. 28 at Dignity Health Sports Park in Carson, Calif. As previously announced, Warner Bros. Discovery Sports will exclusively present the games, with specific distribution plans and kickoff times to be announced at a later date.

The two matches will be the first in the four-year run up to hosting the world’s biggest sporting event -- the 2026 FIFA World Cup -- alongside Canada and Mexico. 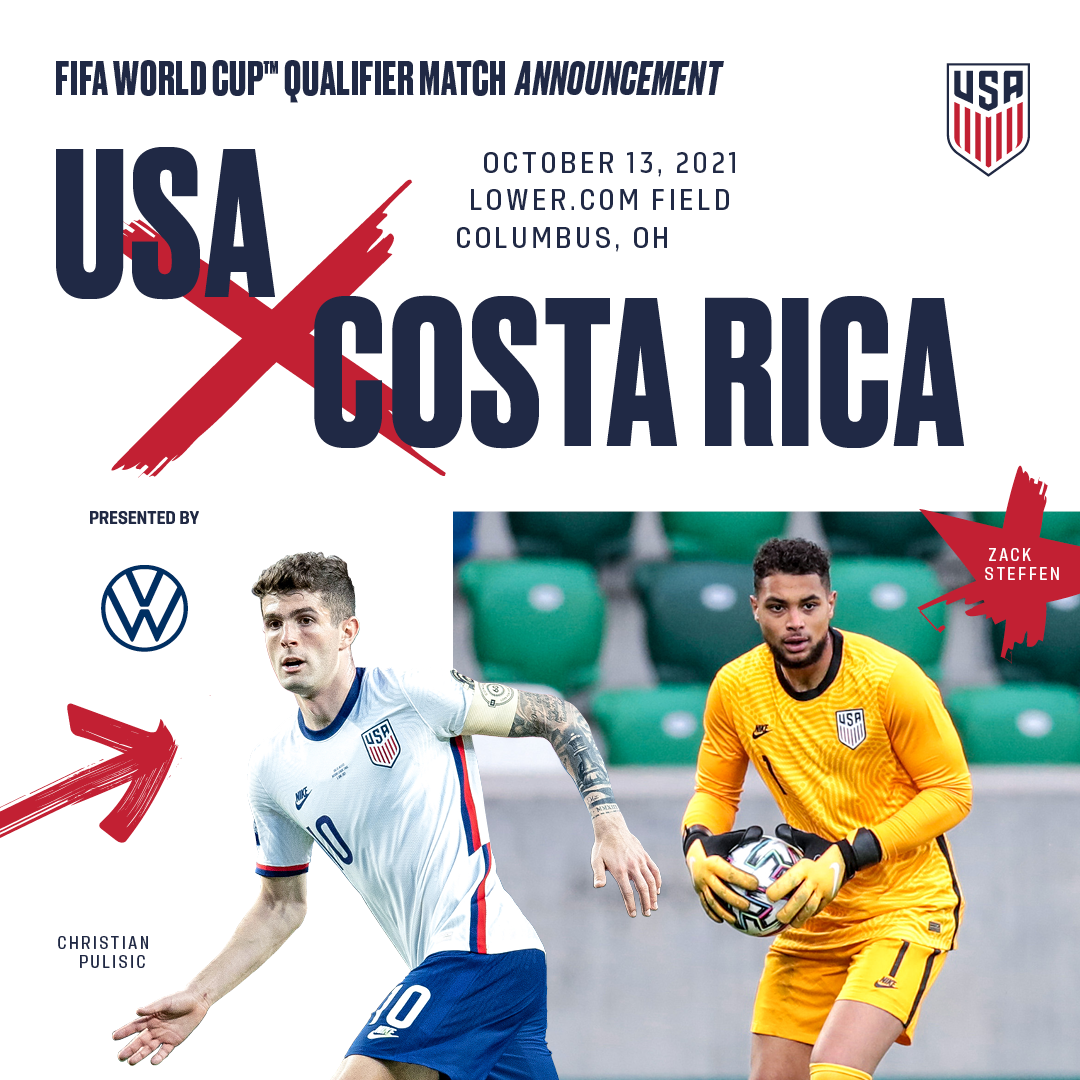 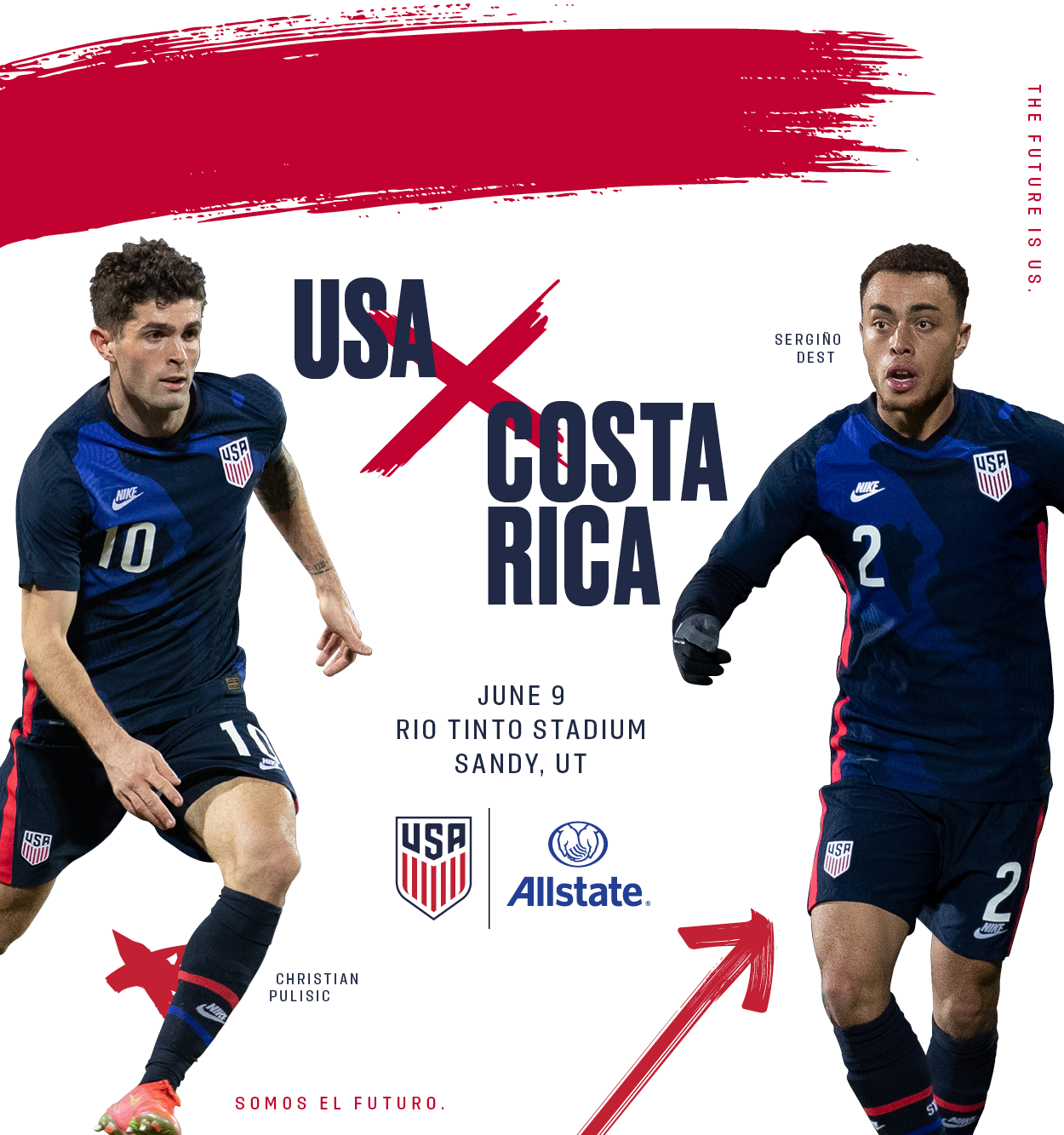 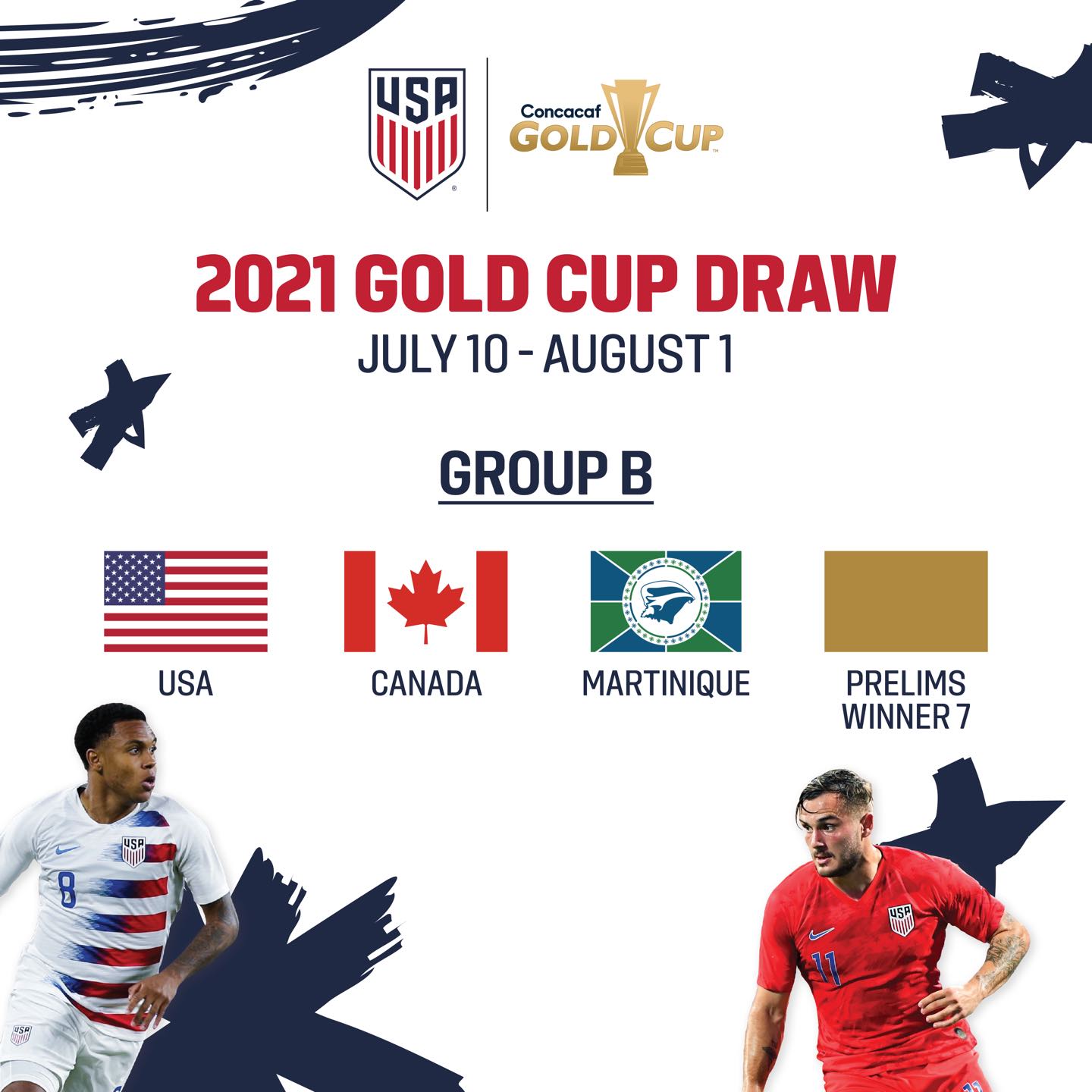 USMNT Will be Joined by Canada, Martinique and One Remaining Qualifier in Group B of 2021 Concacaf Gold Cup

USMNT Will be Joined by Canada, Martinique and One Remaining Qualifier in Group B of 2021 Concacaf Gold Cup