The SheBelieves Cup is the showcase event for the campaign and brings together many of the world’s most talented women soccer players to compete in the U.S., providing a stage to shine the spotlight on role models (athletes and non-athletes alike) and showcase their accomplishments both on the field and in culture at large.


The 2020 SheBelieves Cup will take place from March 5-11 as three of the top teams in the world – England, Japan and Spain – join the USA for the most elite four-team international tournament in women’s soccer. The format will be the same as the previous four years with the teams participating in three doubleheader events at three different venues over a seven-day period. All three of the USA’s matches will be broadcast on the ESPN family of networks and in Spanish on TUDN. The full 2020 SheBelieves Cup schedule can be found here.

The winner of the tournament will be determined by total points (three for a win, one for a tie), with the first tiebreaker being overall goal difference, followed by most total goals scored, then head-to-head result and, lastly, Fair Play Ranking, if necessary. The USA won the inaugural SheBelieves Cup in 2016, France won in 2017, the USA won again in 2018 and England took top honors in 2019. You can read more about the past tournaments here. 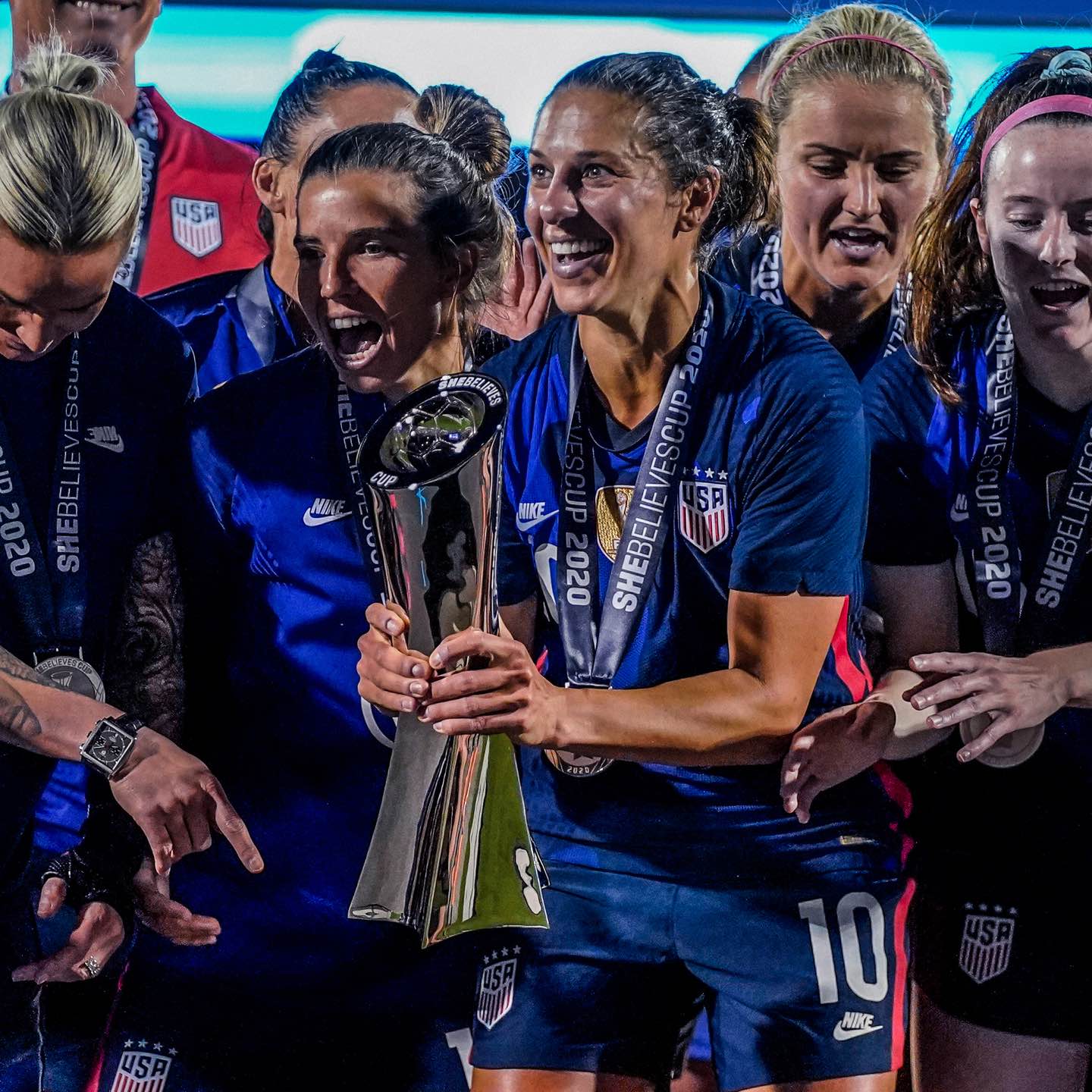 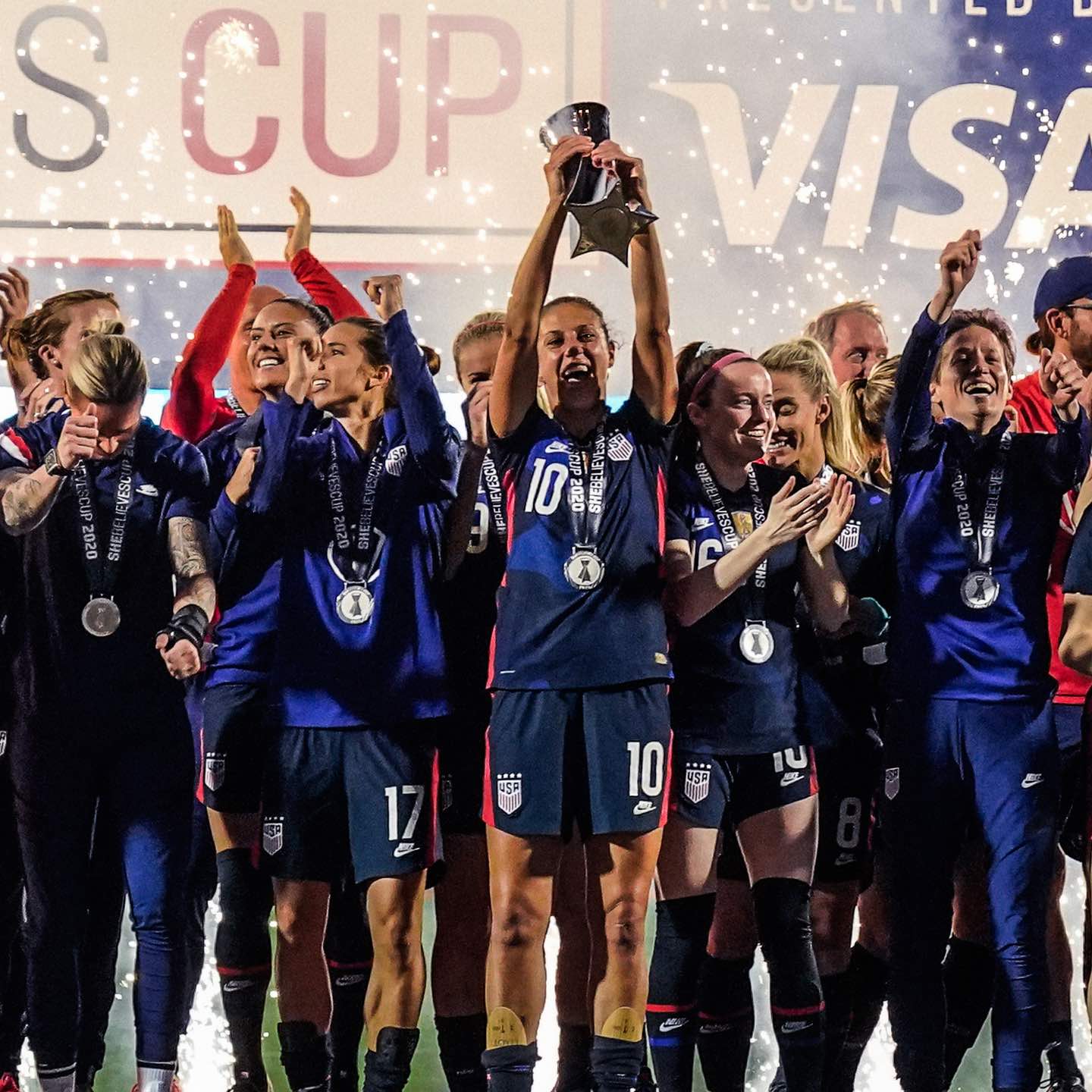 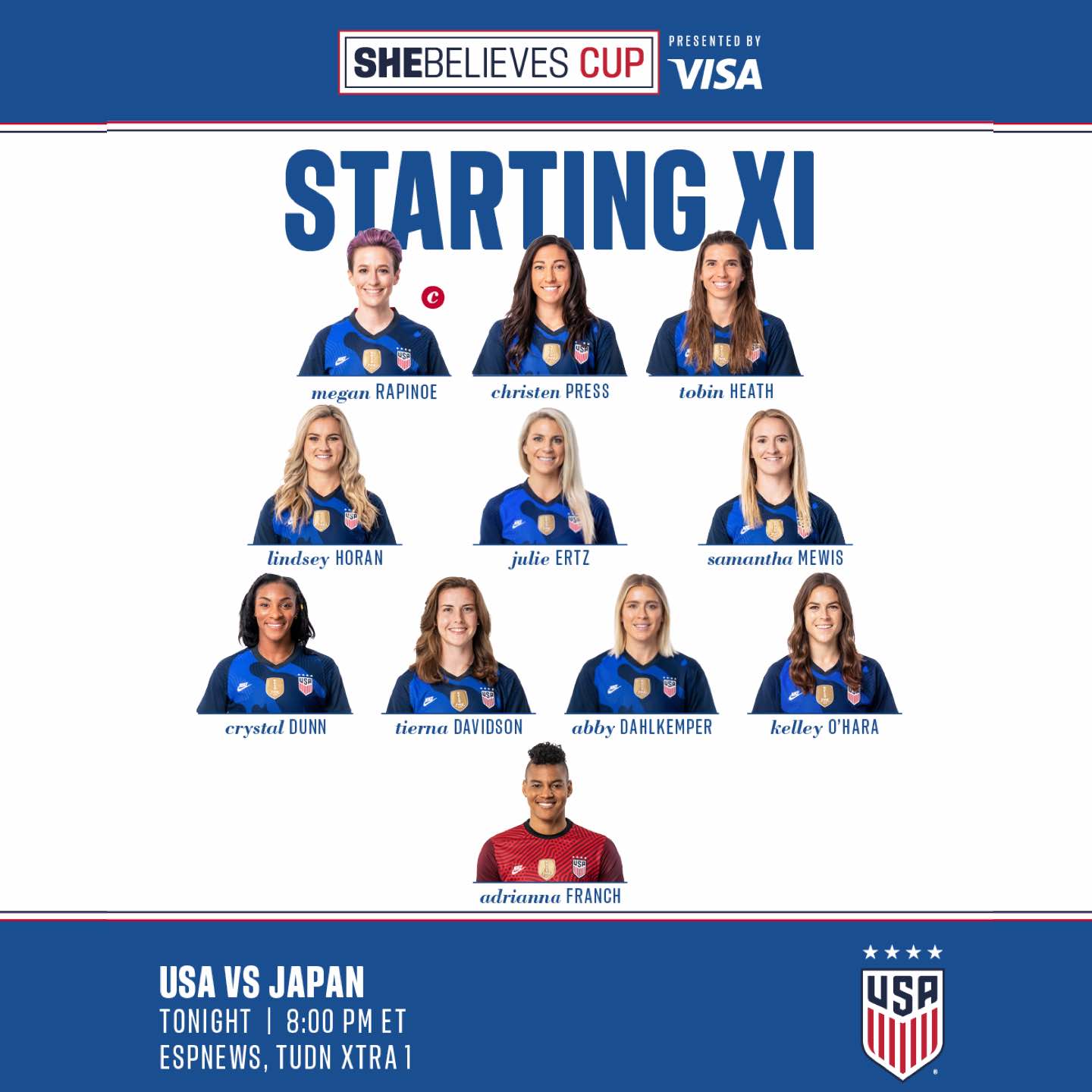 USWNT Faces Japan With SheBelieves Cup Title on the Line

USWNT Faces Japan With SheBelieves Cup Title on the Line