CHICAGO (Feb. 16, 2015) – The U.S. Men’s and Women’s National Teams have unveiled a bold new away Nike kit that features a stylish gradient design.

The WNT will introduce the kit when it travels to Portugal for the 2015 Algarve Cup from March 4-11, and the MNT will wear the kit for the first time on March 25 against Denmark.

The USA jerseys will be available for sale on ussoccerstore.com starting Wednesday, Feb. 18. Fans can also download the Nike Soccer App to pre-order the kit by visiting gonike.me/SoccerApp.

The new away jersey features a unique gradient graphic on the front and back of the jersey, beginning in white at the shoulders, before a blend of light rays gradually evolve to dark blue at the hemline. Along each side of the jersey is a wide white stripe that extends to the shorts.

The jersey also boasts a new signature streamlined, clean and modern V-neck collar that blends with the shirt’s gradient graphic, and features a red triangle insert at the front to ensure all three of the USA’s national colors are represented in the kit.

Inside the back of the neck is a pennant tab featuring 13 red and white stripes to represent the original colonies that declared independence and formed the first states.

Players’ names and numbers on the back of the jersey appear in a specially-designed font that is modern, angular and directly influenced by U.S. college and varsity sports.

The new away shorts are dark blue with the white stripe along both sides that sync with those on the shirt.

While the new kit features Nike’s signature style and passion, it has also been designed to offer players the very latest in performance innovation, kit technology and environmental sustainability.

Nike Dri-FIT technology draws sweat away from the body to the exterior of the jersey and short where it can quickly evaporate. This allows players to perform at their absolute best by remaining cooler, drier, and more comfortable. Laser-cut ventilation holes and mesh panels featured in key areas of the kit also improve performance by increasing air circulation to the players’ bodies, helping to regulate body temperature. 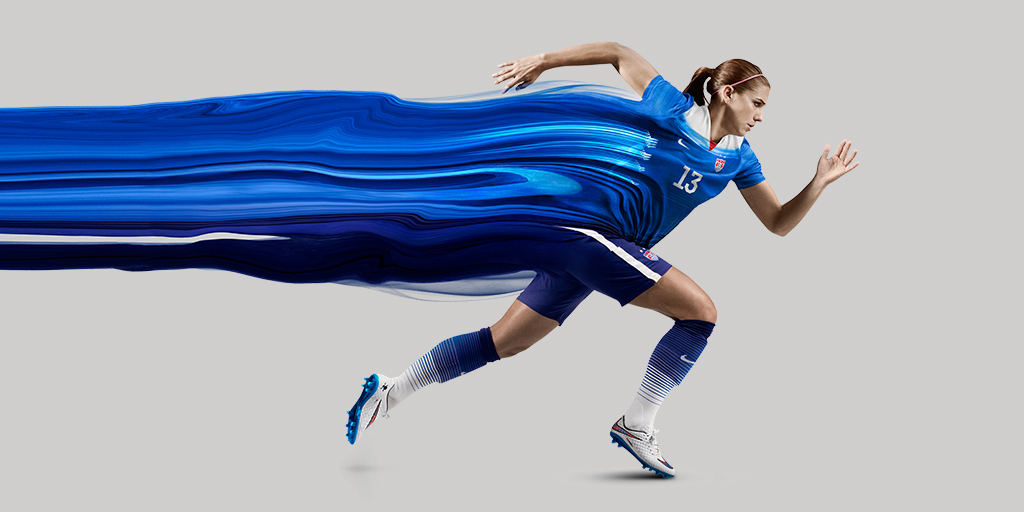 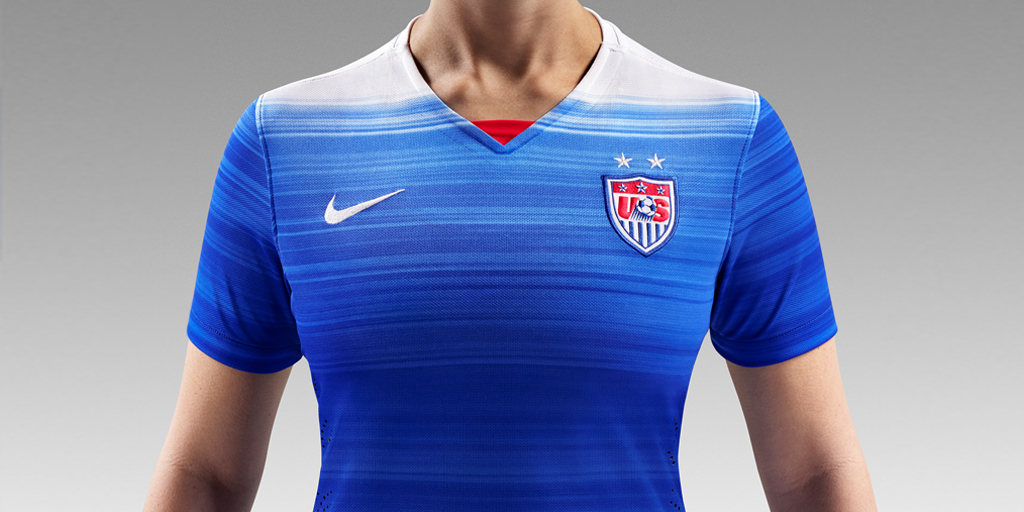 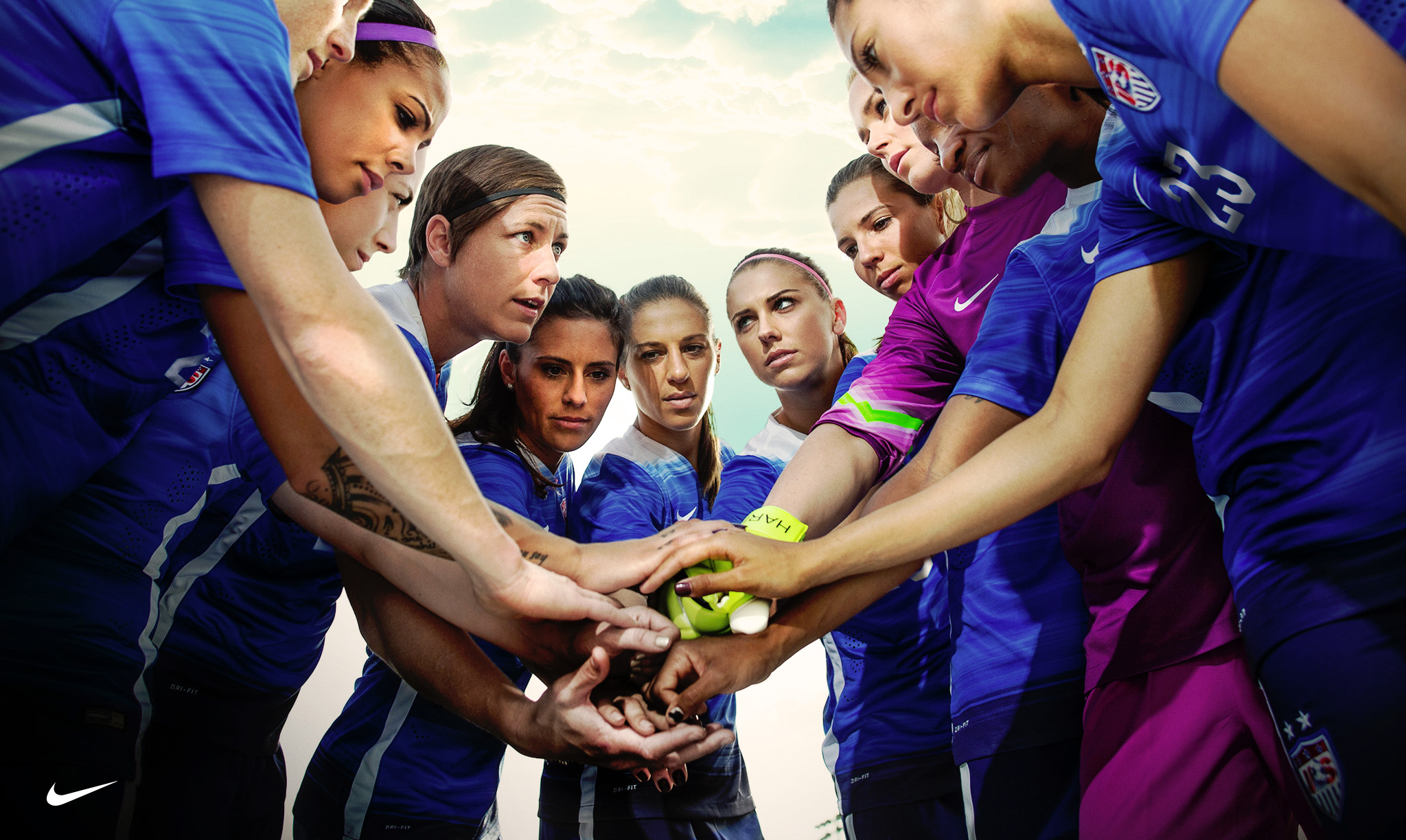