The 2017 CONCACAF Gold Cup ended in the best way possible with Wednesday’s 2-1 win against Jamaica. Take a numerical look back at the month-long tournament below:

88 – The minute Jordan Morris scored the USA’s game-winner in the 2-1 Final victory against Jamaica, standing as the latest regulation time goal in Gold Cup history.

56 – The overall games won total by the U.S. MNT at the Gold Cup, a tournament record.

41 -  The number of career clean sheets Tim Howard has following his 2-0 shutouts of El Salvador and Costa Rica. He sits just six back of Kasey Keller for the U.S. MNT's all-time lead. 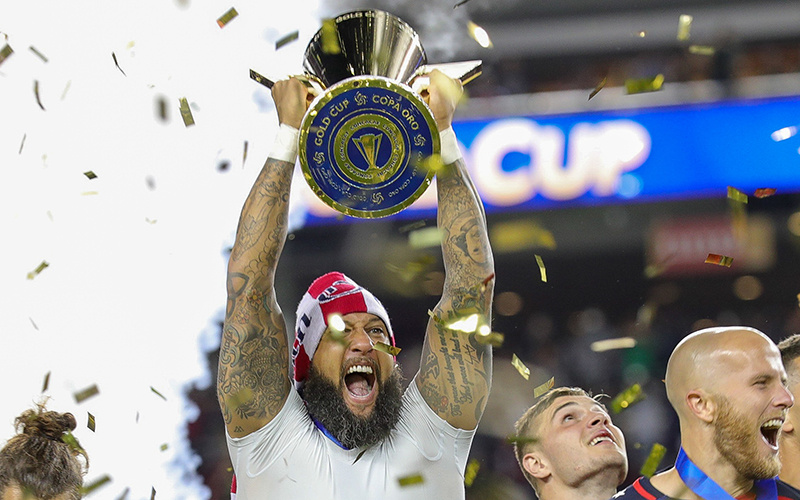 27 – The number of players on the combined 29-man roster who appeared in the tournament.

21 – The overall assist number for Clint Dempsey after he dished three helpers in his three matches. The forward sits one behind Michael Bradley and Cobi Jones for second on the U.S. MNT’s all-time list.

19 – The team-leading number of clearances made by Omar Gonzalez during his five matches. 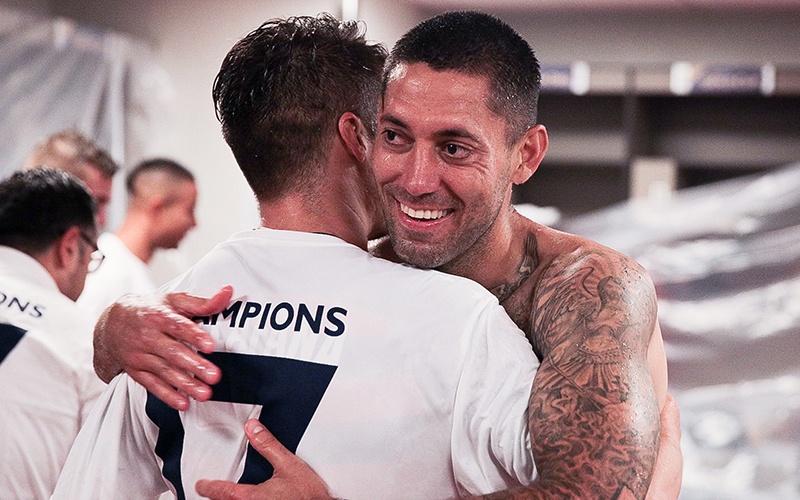 14 – The run of matches the U.S. has gone unbeaten since Bruce Arena returned as manager, setting a new record for longest undefeated streak at the start of a U.S. MNT head coaching tenure (9-0-5).

13 – The number of goals the U.S. tallied in its six Gold Cup games, outscoring second-best Jamaica which had seven.

11 – The team-leading total number of caps that full backs Jorge Villafaña and Graham Zusi have earned during 2017.

10 – The number of U.S. MNT appearances in the Gold Cup Final, also the most all-time in CONCACAF.

9 – The number of second half goals scored by the U.S. over the course of its six tournament games.

7 – The team-leading number of clearances Matt Besler had in Wednesday’s win vs. Jamaica. 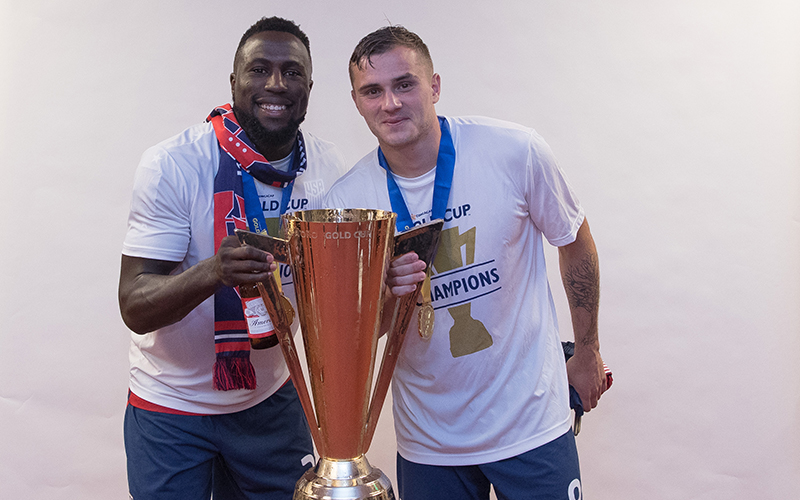 6 – The number of U.S. players who made the tournament’s Best XI: defenders Omar Gonzalez and Graham Zusi, midfielders Michael Bradley and Darlington Nagbe and forwards Jozy Altidore and Jordan Morris.

6 – As the only U.S. player to appear in all six matches, the amount of games Jordan Morris featured in the tournament.

6 – The number of all-time Gold Cup assists Alejandro Bedoya and Michael Bradley now have, tying them with Eric Wynalda for second all-time among U.S. players at the confederation championship.

5 – The team-leading number of starts Omar Gonzalez had during the tournament, missing out only on the team’s 3-0 win vs. Nicaragua.

3 – Bruce Arena’s number of Gold Cup titles, the most by a manager all-time in the confederation championship. 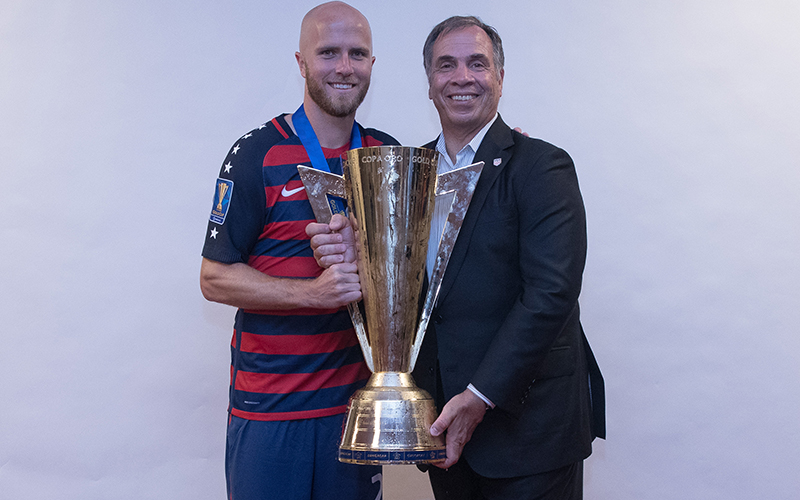 3 – The number of U.S. goalkeepers (Brad Guzan, Bill Hamid and Tim Howard) who played and won a game during the Gold Cup – the first occurrence in 14 editions of the tournament.

3 – With Omar Gonzalez and Eric Lichaj’s goals vs. El Salvador, the number of times two U.S. defenders have tallied in the same game during the modern era (1990-present).

0 – The amount of minutes the U.S. MNT trailed during the tournament.