With the Kickoff Series meant to provide a rising group of MNT players with tough tests right off the bat in the new World Cup cycle, USA-Mexico, presented by AT&T, looks to introduce a new generation to the storied regional rivalry.

With many U.S. players set to face Mexico for the first time, ussoccer.com takes a look at three matches in which MNT players performed well in their first game against El Trí.

What if I told you the U.S. Men’s National Team won its first meeting with Mexico on the back of a college football coach?

Meet Aldo “Buff” Donelli, a former collegiate football player turned coach who also happened to be pretty good at soccer. Invited to join the U.S. team a month before it set out for the 1934 FIFA World Cup in Italy, Donelli took a leave from his post coaching at Duquesne University in order to take a short, historic turn with the MNT.

Long before the days when it took two years to qualify for the World Cup, the U.S. was instead drawn into a one-match playoff with regional rivals Mexico. This didn’t happen anywhere in the Western Hemisphere, but rather in Rome, just days before the start of the tournament proper. Yes, they traveled across an ocean to play a one-game playoff for the right to go to the World Cup. Economical, for sure. 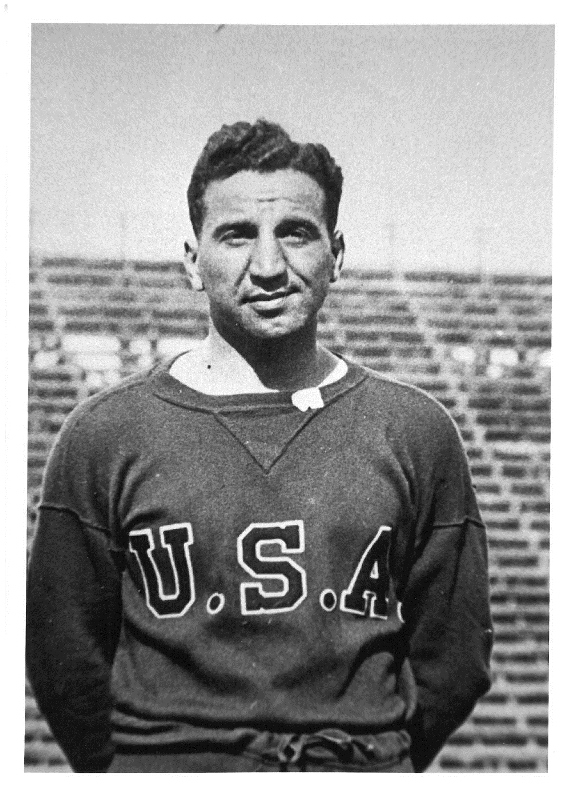 Playing in front of 10,000 spectators which included fascist Italian dictator Benito Mussolini, Donelli starred, scoring all of the USA’s goals in the 4-2 victory. Their reward? A first-round World Cup match with hosts Italy in which the MNT was knocked out of the tournament via a 7-1 defeat.

The USA’s one goal came from Donelli and it would be the curtain-call on his international career. Upon his return to the U.S., Donelli restarted his career coaching football, going on to guide the Pittsburgh Steelers, Cleveland Rams, Boston University and Columbia.

Less than a month after helping the U-23 MNT to a fourth-place finish at the 2000 Summer Olympics in Sydney, Landon Donovan and Josh Wolff were handed their MNT debuts in a rivalry clash with Mexico on Oct. 25, 2000 at Los Angeles Memorial Coliseum.

Not only did they take their first step with the senior team that night, Donovan and Wolff also scored their first international goals, combining for one of the many “Dos a Cero” score lines.

Coming on as a 32nd minute substitute for Chris Henderson, the 18-year-old Donovan coincidentally only need 18 minutes to find the back of the net, finishing off a nice through ball from Clint Mathis. At the time, the goal made Donovan the youngest player to score in his MNT debut, but he has since been surpassed by Juan Agudelo and Josh Sargent.

Donovan would put an exclamation point on his MNT debut in the 79th minute, providing a centering pass to Wolff, who poked the ball through two Mexico defenders before firing his shot off the right post and into the net to hand the U.S. the 2-0 win.

A COLLEGIAN COMES THROUGH

Jordan Morris worked his way onto the MNT scene thanks to an impressive performance while playing for Stanford University against the USA in a pre-World Cup scrimmage in May 2014. He received his first call-up that September and debuted off the bench in a 4-1 defeat to Ireland in November. In the process, the sophomore became the first collegiate player to appear for the U.S. since Ante Razov in 1995.

So while this isn’t about Morris making his debut against Mexico, it is about him scoring his first goal against El Trí. Roughly six months after the runout in Dublin, Morris was handed his first international start and scored what would stand as the game-winning goal, putting his effort between the legs of Mexico goalkeeper Guillermo Ochoa in a 2-0 victory against El Trí on April 15, 2015 in San Antonio.

With his 49th minute strike, the 20-year-old also became the first collegiate player to score for the U.S. since Mike Sorber during a 2-0 friendly win against Canada in 1992.

Not a bad set of accomplishments before turning 21...