CHICAGO (April 25, 2019) – The U.S. Men’s National Team will open its final preparation phase for the 2019 Concacaf Gold Cup by hosting a rematch of the 2017 final against Jamaica on June 5 in Washington, D.C. Kickoff at Audi Field is set for 7 p.m. ET, and the match will be broadcast live on FS1, UniMas and UDN. Fans can also follow along via U.S. Soccer’s official Facebook, Twitter (@USMNT) and Instagram (@USMNT) accounts.

The match against Jamaica – who reached the championship match in each of the last two editions for the Gold Cup - will be the first following the official submission of the MNT’s 23-player roster for the tournament. All 16 teams must submit their lists to Concacaf by June 3.

“As we prepare for the start of the Gold Cup, this is the perfect opportunity in terms of opponent and venue,” U.S. MNT head coach Gregg Berhalter said. “Playing against Jamaica we get exposure to another different style of play, and one that we may see later in the tournament. For us, there’s always something special about playing in the nation’s capital. There have been so many memorable games for the National Team in Washington, D.C., and now we look forward to beginning another chapter in the new stadium.” 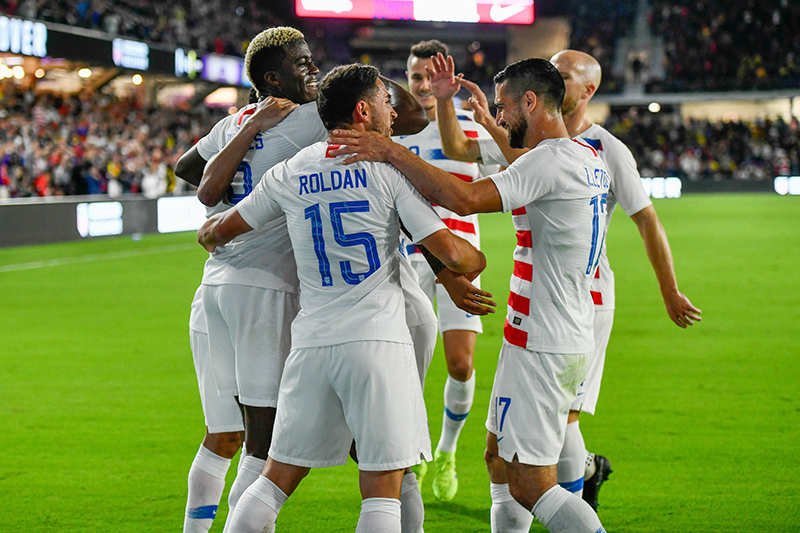 Tickets go on sale to the public Friday, May 3, at 10 a.m. ET through ussoccer.com. 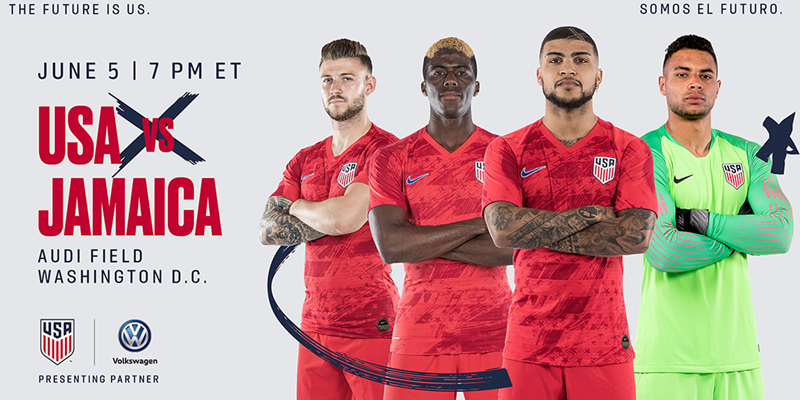 The match marks the 26th all-time meeting between the teams and while the United States holds a 15-2-8 lead in the lifetime series, the Reggae Boyz are one of only two teams in history – along with Brazil – to knock the USA out in the Gold Cup semifinals, coming in the 2015 edition of the tournament at the Georgia Dome in Atlanta. Most recently, goals by Jozy Altidore and Jordan Morris led the MNT to a 2-1 win against Jamaica to capture the 2017 Gold Cup title at Levi’s Stadium in Santa Clara, Calif. 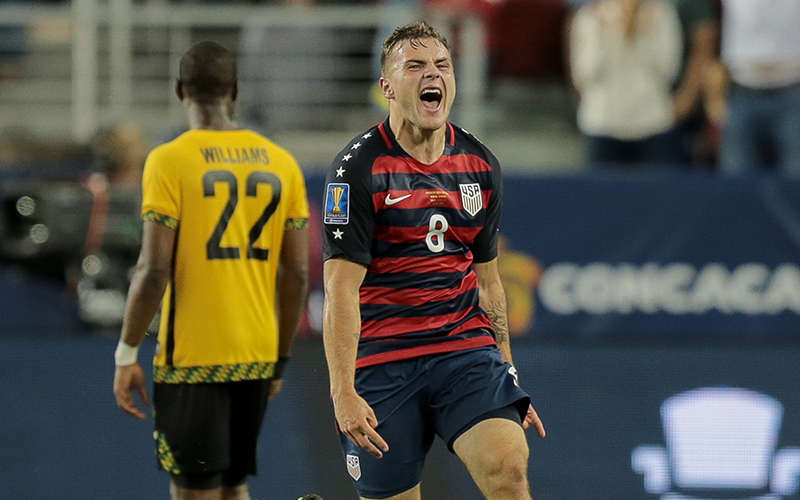 After playing 24 matches at historic RFK Stadium – the venue which hosted more MNT matches than any other in the United States – the U.S. begins a new era in the nation’s capital with its first visit to Audi Field, the home of D.C. United. Fans in Washington are no strangers to the USA-Jamaica rivalry, having witnessed a 1-1 draw in World Cup Qualifying in 1997 and a 2-0 U.S. victory in the quarterfinals of the 2011 Gold Cup. 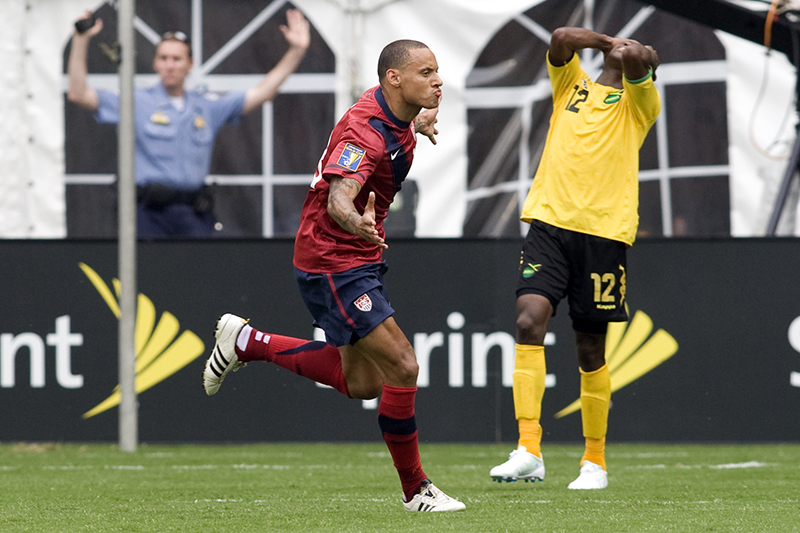 The Jamaicans are seeking a third consecutive trip the final of the confederation championship, having fallen to Mexico and the United States in the previous two events. They advanced to the tournament through their participation in the inaugural Concacaf Nations League qualifying. For the first time in Gold Cup history, Jamaica will host matches in the group stage, a double header opening with Curacao-El Salvador before the Reggae Boyz face Honduras on June 16 at Independence Park in Kingston.