The U.S. Men’s National Team opened the 2019 Concacaf Gold Cup with a decisive 4-0 win against Guyana on Tuesday night at Allianz Field in St. Paul, Minn.

A rundown of the big events on the night:

Man of the Night: Tyler Boyd

Making just his second USMNT appearance, winger Tyler Boyd took Budweiser Man of the Match honors thanks to his two-goal performance against Guyana. Having tied his international future to the United States last month, Boyd’s first international goal in the 51st minute was historic as it was also the 1,000th in USMNT history.

Thirty minutes later the 24-year-old was celebrating his first career international brace to cap the 4-0 win, and post-game he got to share the moment with his parents who are planning to follow the team throughout its Gold Cup run this summer.

“It’s a special moment for me. I had my family in the crowd - they traveled from New Zealand, and after the game I gave my mom my shirt. Also, to score two goals for the team and the nation, for that to be to the 1000th goal, I had no idea. What a special moment and what a good performance for the team.”

Paul Arriola Opens It Up

Playing on the opposite wing, veteran Paul Arriola also shined in the victory, scoring what proved to be the game-winning goal in the 28th minute before providing the assist on Boyd’s strike to cap the scoring in the 81st.

One of just two players to appear in all seven USMNT matches this year, Arriola indicated that the team remained focused on playing its style, knowing the goals would come eventually on Tuesday night. 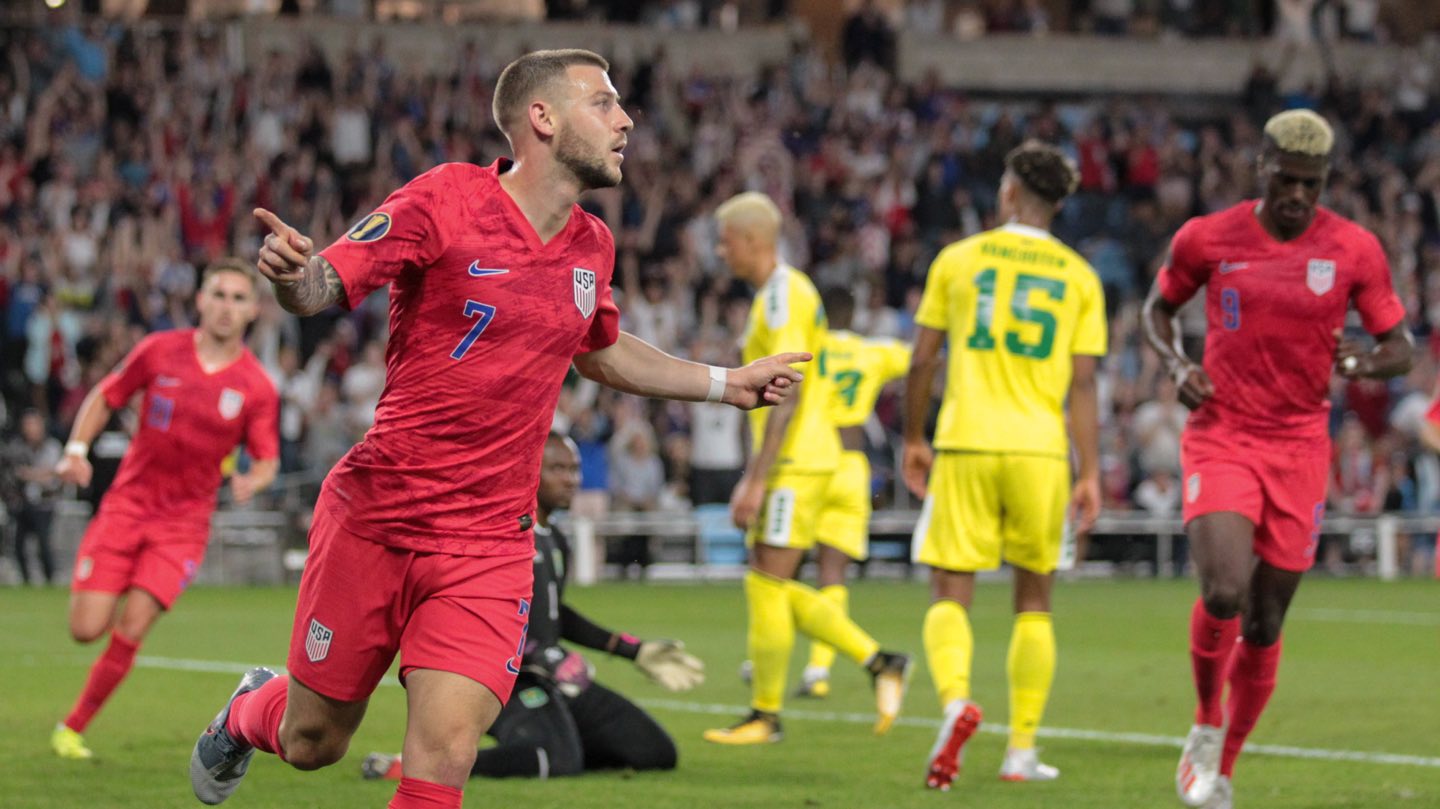 Paul Arriola scored his fourth career goal and second of 2019

“Speaking for myself, I don’t think there was much frustration,” he told ussoccer.com. “We were all very confident and we created so many great chances due to the way we play. When we rely on each other and have the confidence in each other, we create a lot. It just happened that it was me that was able to put us ahead, but after that we played well and knew there was going to be more.”

Michael Bradley With the Armband

The most experienced player on the 2019 Concacaf Gold Cup roster, midfielder Michael Bradley earned his 146th international appearance against Guyana and captained the team for the first time under head coach Gregg Berhalter.

In his previous six matches in charge, the USMNT boss chose five different players to wear the captain’s armband with an eye towards developing a group of leaders in the side. For the Gold Cup opener on Tuesday night, Berhalter wanted to lean on the experience of the team’s third all-time cap winner. 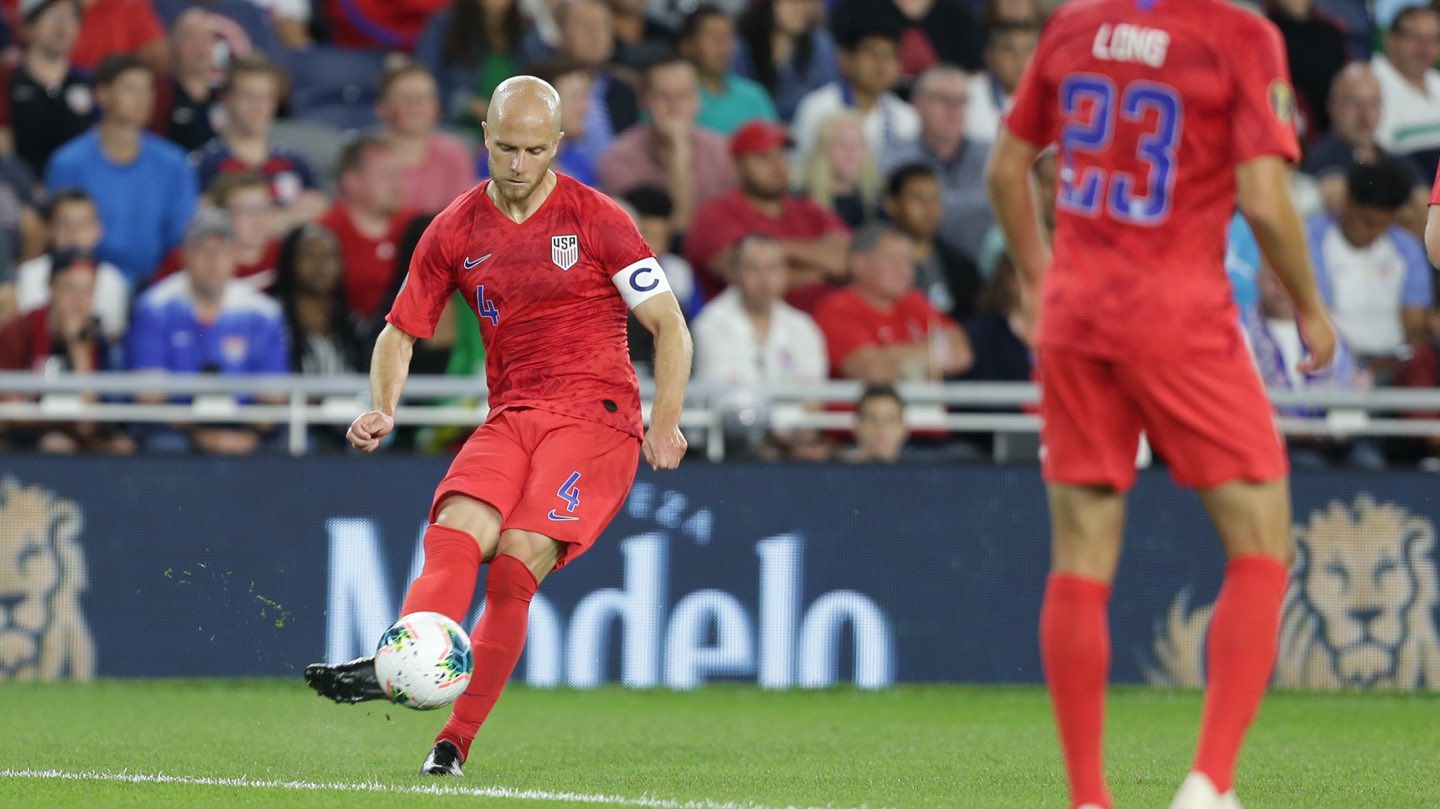 Michael Bradley captained the USMNT for the 48th time against Guyana

“The decision to make him captain tonight was an easy one,” Berhalter said. “When you talk about nerves of a first game in a tournament, Michael has been through this a dozen times. I told the guys to lean on him, talk to him about his experience, and so that’s why I went with him tonight.”

Along with captaining the side for the 48th time, Bradley marked his own personal milestone. His assist on Boyd’s 51st minute goal marked the 23rd of his international career, which moved him past Cobi Jones into sole possession of second place on the team’s all-time assist list. 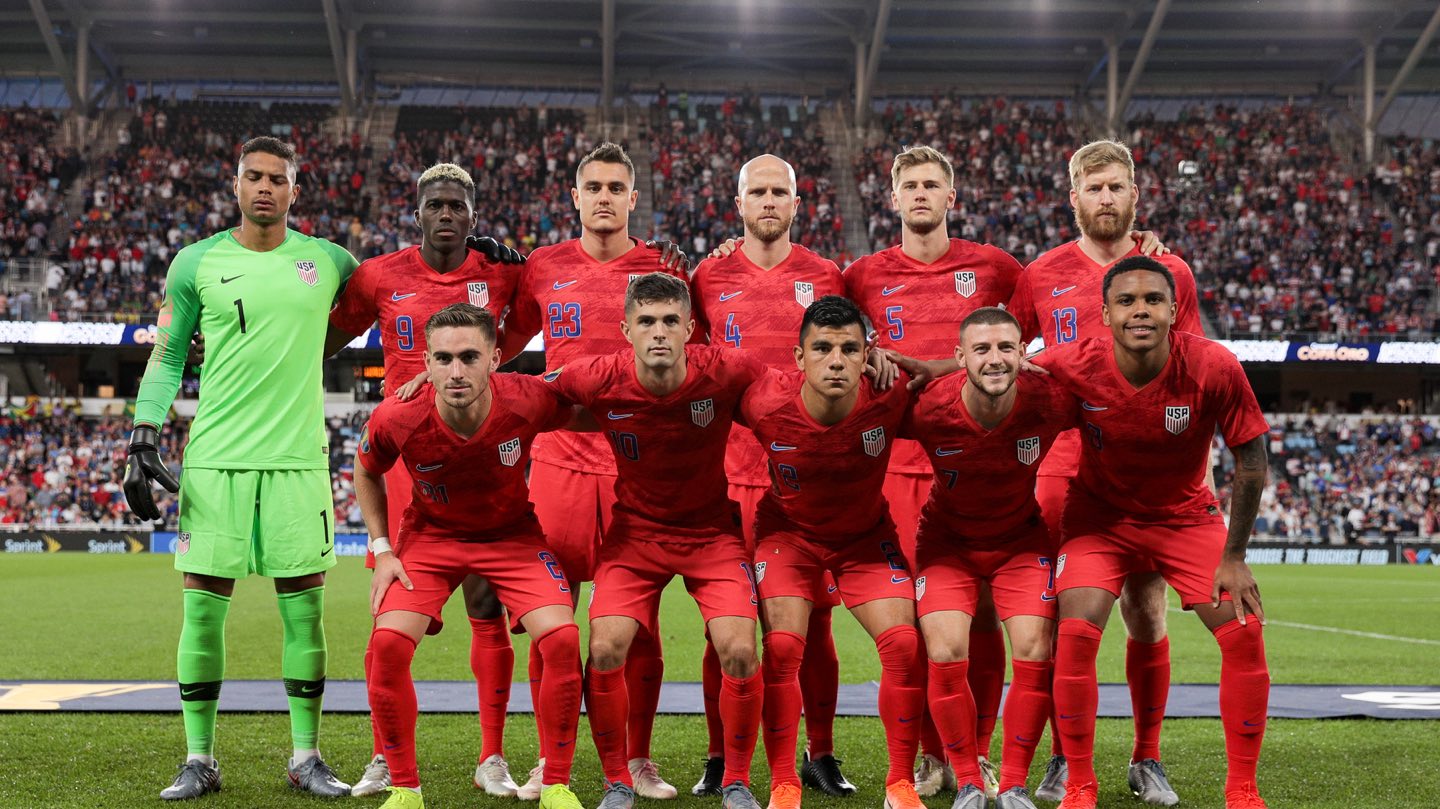 Seven starters made their Gold Cup debut on Tuesday vs. Guyana

That debut total is the most for the USMNT in one Gold Cup match since the opening game of the 2009 tournament, a 4-0 win against Grenada.

Of the 12 that debuted that day were three players who would go on to feature in the FIFA World Cup for the USMNT: Stuart Holden, Clarence Goodson and Kyle Beckerman.