Guzan: That’s Why You Play the Game

The hulking Brad Guzan had a hug for each of his Atlanta United teammates (and most of his opponents) following a 2-0 road win over rival Orlando City that booked the reigning Major League Soccer (MLS) champs a place in their first-ever Lamar Hunt U.S. Open Cup Final. The American international, a calm and steadying influence in any team, stood in the Florida rain to speak exclusively to usopencup.com after helping his side take another step toward more history – a chance to hold both major trophies in the American game. As ever, the big netminder was quick to deflect all attention toward to his teammates.

usopencup.com: It wasn’t an easy night. Orlando City had their chances in this Semifinal, but you came to a tough place, got the shutout and you’re moving on to the Final. How does it feel? 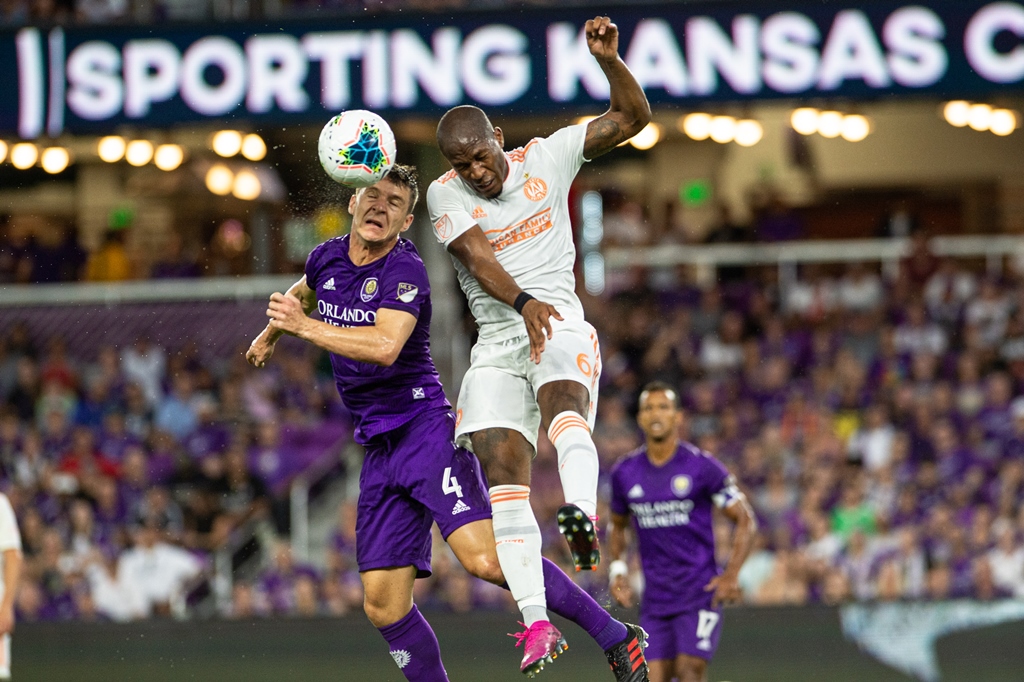 The Open Cup Final is going to be at your home stadium. That must be an exciting prospect after hosting – and winning – MLS Cup there last year.

BG: It’s massive. And it’s going to be really exciting. It’s hard to even describe. Last year’s MLS Cup Final didn’t disappoint. We know our fans will turn up in massive numbers for us. That’s just what they do. They’re going to let their voices be heard. It’s going to be exciting and we’re excited about it.

You were without your star striker and 2018 MLS MVP Josef Martinez today, but it seemed like a lot of the other guys stepped up. How difficult was that?

BG: That’s just what this team is about. We’re not about one guy on this team. Josef, of course, is a massive part of this team. He’s a big, big part of what we do here. But we have guys that are just waiting in the wings for their chances. And guys like that can be very dangerous.

It seems like depth is a major quality in this Atlanta United side.

BG: Absolutely. We’ve got guys waiting in the shadows just to get their chance out on the field. A guy like Emerson [Hyndman] came in [he scored the second goal]. Ezequiel [Barco] came in – playing up top as a wide striker up there. The work that those boys put in for 90 minutes was just incredible. We wouldn’t be in the Final without them.

What would you say is the main quality that makes Atlanta United such a dangerous Cup team?

BG: Our ability to play football makes us dangerous – especially at times when a lot of other teams wouldn’t even try it. This is not an easy place to play – I can tell you that. But at the same time, we’ve had success here [in Orlando]. We knew going in that we had a chance, but it was going to take everybody to get there. Anyone and everyone that stepped on the pitch tonight was brilliant for us. 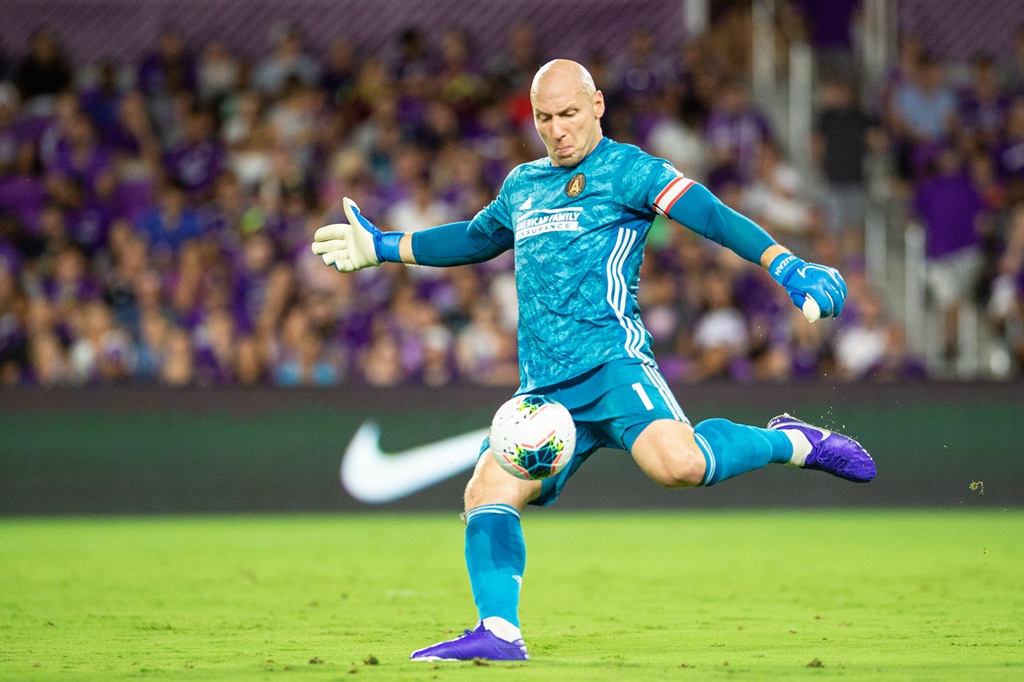 In a few weeks, you could be holding the two major trophies in American soccer – MLS Cup and the Open Cup. Is that something you let yourself think about at this point?

BG: For sure. You have to think about it. You have to. It’s motivation. It’s exciting. We have a big game in the league on the weekend and there’s a lot happening at this point in the season. But we’re a club that’s a winning club. We’re a winning team. We put ourselves in a position to win trophies. That’s what it’s about. That’s why you play the game. We gotta go and get the job done.