For the USMNT It’s Time to Respond

So says USMNT defender Reggie Cannon, echoing the mood in camp in Orlando at the start of final preparations for the critical match against Canada on Nov. 15 at Exploria Stadium.

“It was a tough game and it’s time to respond,” Cannon said of the 2-0 defeat to Canada in Concacaf Nations League group play in Toronto last month. “I think going through this pre-camp with the MLS players, and now the European players coming in, everyone has a sense that we have to respond now. This is real. This is football. Things like that happen. These setbacks happen, but it’s how you respond to them that really shape your career and shape this team as a whole. I think this team is ready to respond.”

That sentiment follows disappointment and frustration in the USMNT locker room following the loss at BMO Field. The result was the first blemish on the USA record against Les Rouges in more than 34 years, and with only four games in the round-robin format, it put the team’s back against the wall in terms of advancement to the knockout round. 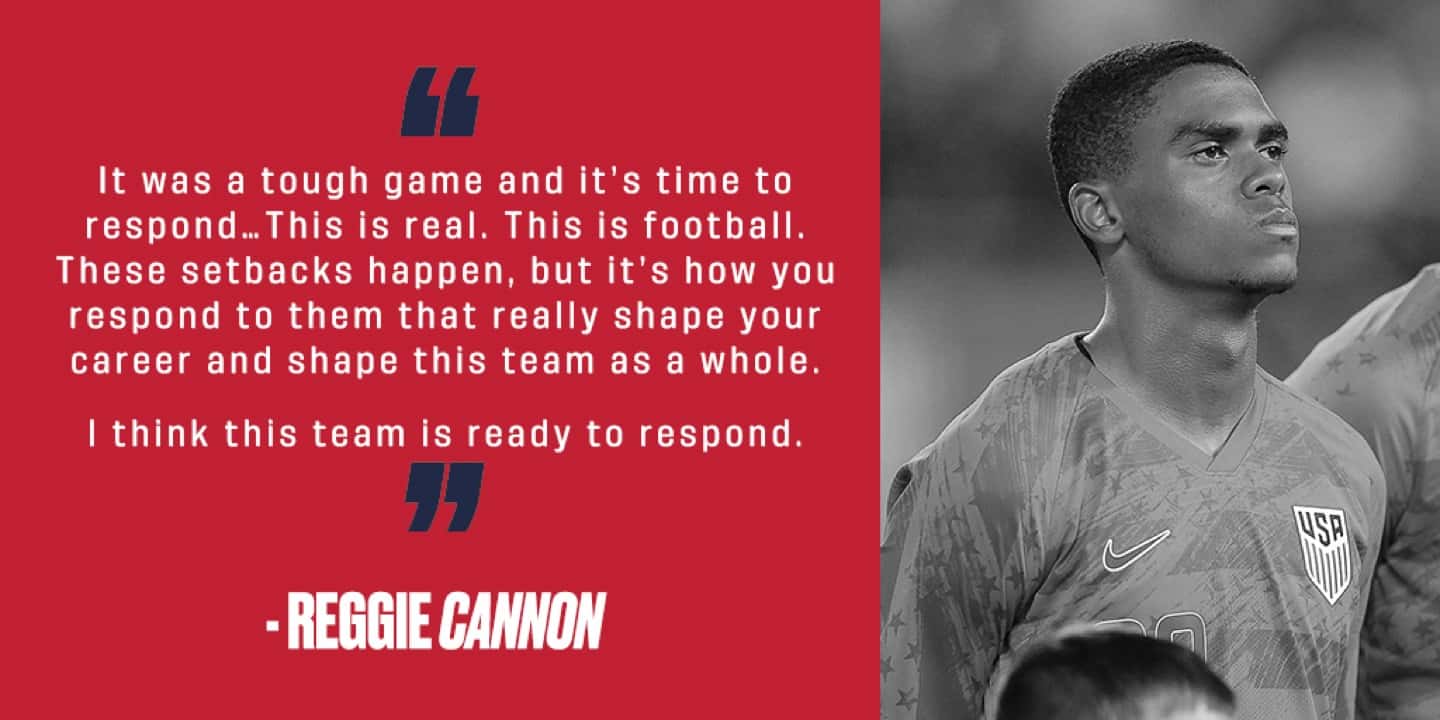 With a month to look back on what happened that night in Toronto, USMNT players and staff arrived in Florida during the last week still feeling the sting of the result.

“Obviously, we were disappointed after that loss. It was the first time it happened since 1985 and it kind of hurts,” said Cannon, one of seven USMNT players to play their first competitive away match that night.

The only player alive when the USMNT last lost to Canada in 1985, veteran goalkeeper Brad Guzan is no stranger to the rigors of the international game. With Canada needing a win in the match to bolster their hopes of a place in the Concacaf’s final round of World Cup Qualifying, the 35-year-old pointed to the aggression and intensity brought by the hosts as the difference that night at BMO Field.

“We were never on the same level,” he said. “These games, more times than not, they turn into a bit of a dog fight. You’ve got to have intensity, you’ve got to have desire, and you have to have a competitive edge about you when you step on the field.”

The feelings from that night in Toronto have morphed into a determination to ensure that the intensity will match the moment, particularly with what’s at stake. 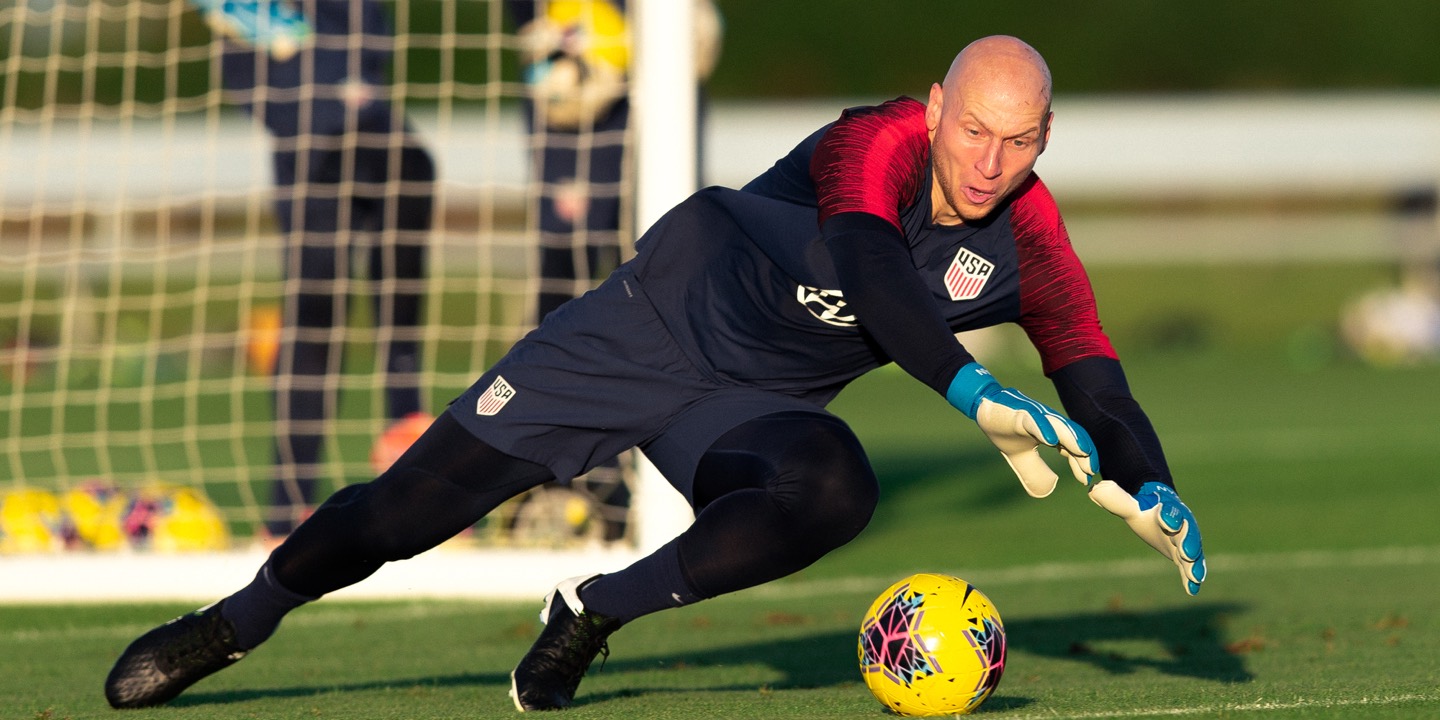 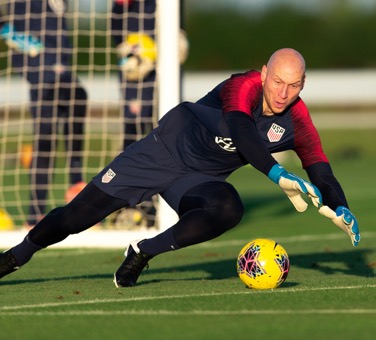 Taking advantage of the early MLS offseason for most of the domestic player pool, the USMNT began gathering last week for a pre-camp in Bradenton, Fla. After weekend matches in Europe and Sunday’s MLS Cup, the full 23-player roster assembled in Orlando by late Monday night with the clear goal of setting the team up to advance come next Tuesday.

With only the group winners in Nations League A advancing to next June’s knockout round, the margin for error is minimal. After the last month’s result, the path for the U.S. team’s advancement is clear – it must win both Friday’s match against Canada in Orlando and next Tuesday’s game with Cuba, making up a three-goal differential in the process, to advance.

“You use that game to learn from and get better,” Guzan said. “Nothing less than a win on Friday is going to be good enough.”