After Payback Was Delivered to Canada, Focus Shifts to Decisive Game against Cuba
November 17 2019
Featured

After last month’s 2-0 loss in Toronto, the path for the United States to reach the knockout round of the inaugural Concacaf Nations League was clear: win at home against Canada and on the road versus Cuba in November.

The journey to those results first began with a hard evaluation of the performance in Canada, and after drilling down on video, data, and all the other coaching tools, the analysis was a simple one: Canada won because they wanted it more. And that couldn’t happen again. 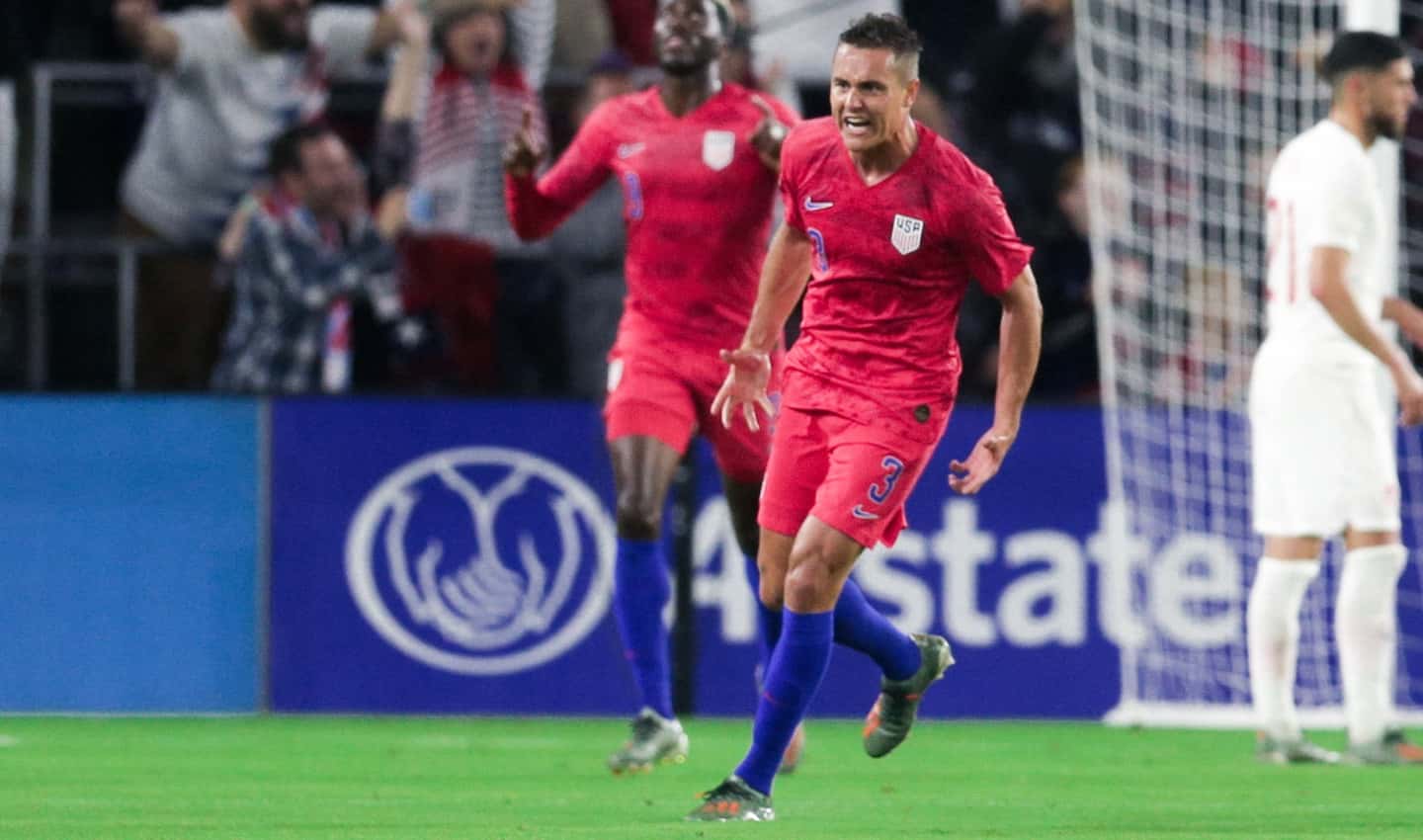 That was the message throughout two weeks of preparation, first in the pre-camp with MLS players in Bradenton, Fla., and continuing with the full group in Orlando leading up to Friday night’s rematch with Les Rouges.

"Canada hadn't beaten us in 34 years and was playing like that. For us to be successful at away venues we need to match that intensity or exceed that intensity. And that's been a consistent message in this camp."

The group responded to the challenge, with Jordan Morris finishing off a corner kick play in the game’s second minute and setting a standard that would last for 90 minutes.

“We wanted to set the tone from the start,” defender Aaron Long said. “We were going to be very physical and show the fight we didn’t have last game.” 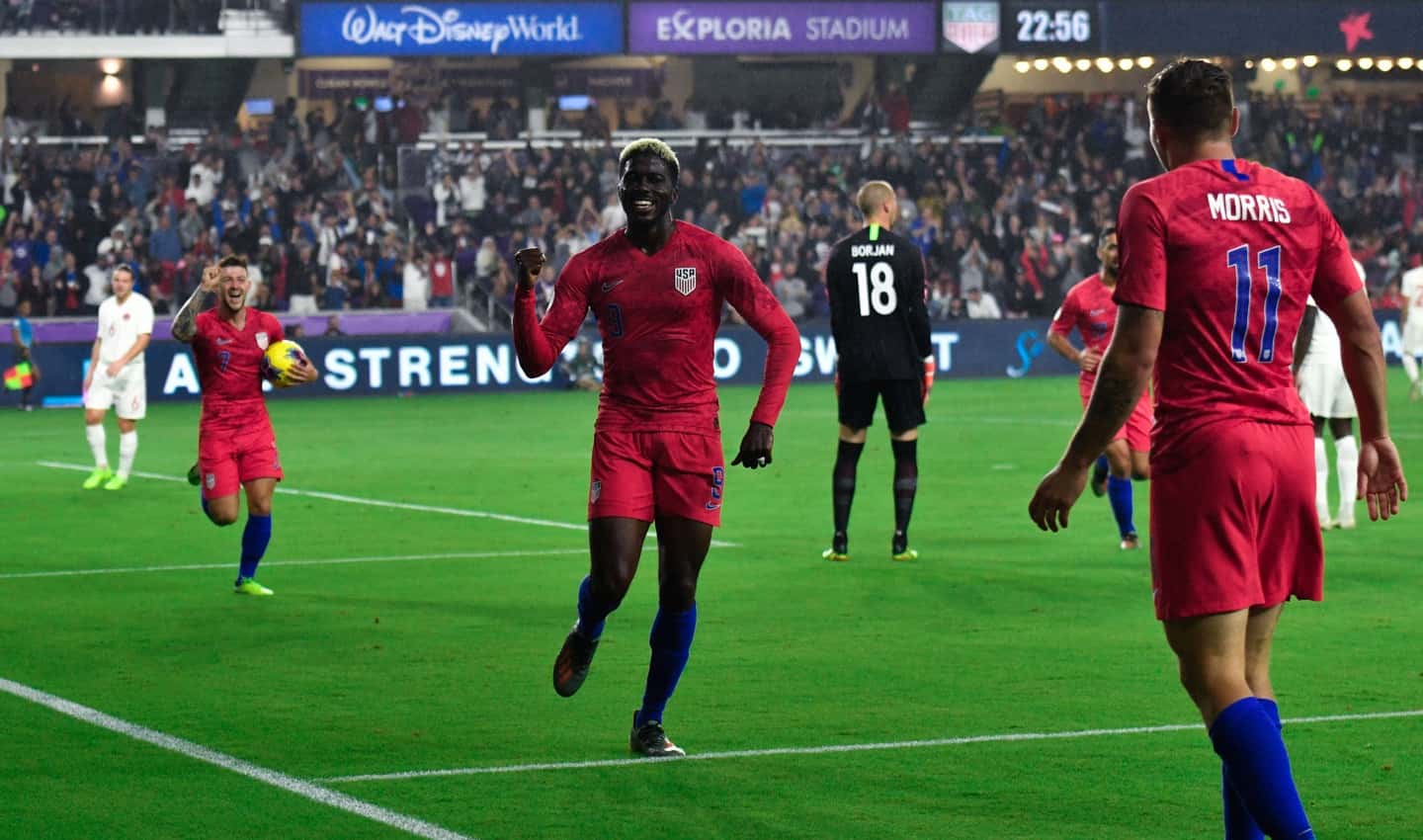 Time and again, the U.S. players displayed a relentlessness to deny their opponents space, determination to win individual duels, and commitment to continuously get behind Canada’s backline.

Gyasi Zardes scored on either side of halftime, the second coming in the 89th minute and bringing his team-leading total to six in 2019. But it was his indefatigable effort from whistle to whistle that led to Berhalter handing him the game ball in the locker room after the match.

“We wanted to pounce on them from the opening whistle and it showed,” Zardes added. “We never wanted to take our foot off the pedal. We wanted to keep going.”

The 4-1 victory put the U.S. clear of one of the two hurdles to advancing out of Group A and into the semifinal of the tournament. Significantly, that margin of victory also erased Canada’s lead in goal differential in the group, which serves as the first tie-breaker, leaving the USMNT needing only to pick up three points to accomplish the task. To achieve it will require a repeat of the singular focus of Friday night.

More than the performance and the result, that was on the minds of the U.S. players just moments after the final whistle in Orlando.

“The job’s not done,” Jordan Morris said, with the American Outlaws section still in full song minutes after the game ended. “We can enjoy this, but tomorrow we focus on how we can do better and how we can beat Cuba.”