U.S. Under-23 Men’s National Team defender Bryan Reynolds is making a big move to Europe, joining storied Italian club AS Roma in Serie A. The 19-year-old right back turned heads for FC Dallas this season in Major League Soccer. Now, he’s the latest USMNT prospect on his way overseas after a wave of January transfers. After completing his first full season as a first-division professional, Reynolds will hope to take the next step with his career in Rome.

The up-and-coming defender leapt onto the scene this fall in MLS following the transfer of USMNT right back Reggie Cannon from FC Dallas to Boavista in Portugal, opening up a spot in the Starting XI. The young defender took his opportunity and ran with it, making 19 appearances for Dallas down the stretch while helping the club reach the Western Conference Semifinals in the MLS Cup Playoffs. This season was Reynold’s first seeing regular minutes in MLS after playing with North Texas SC in USL League One for the 2019 season.

The Texas native was called to January’s U-23 USMNT training camp in Bradenton, Fla. and could be a part of the USA’s team at the Concacaf Men’s Olympic Qualifying Championship 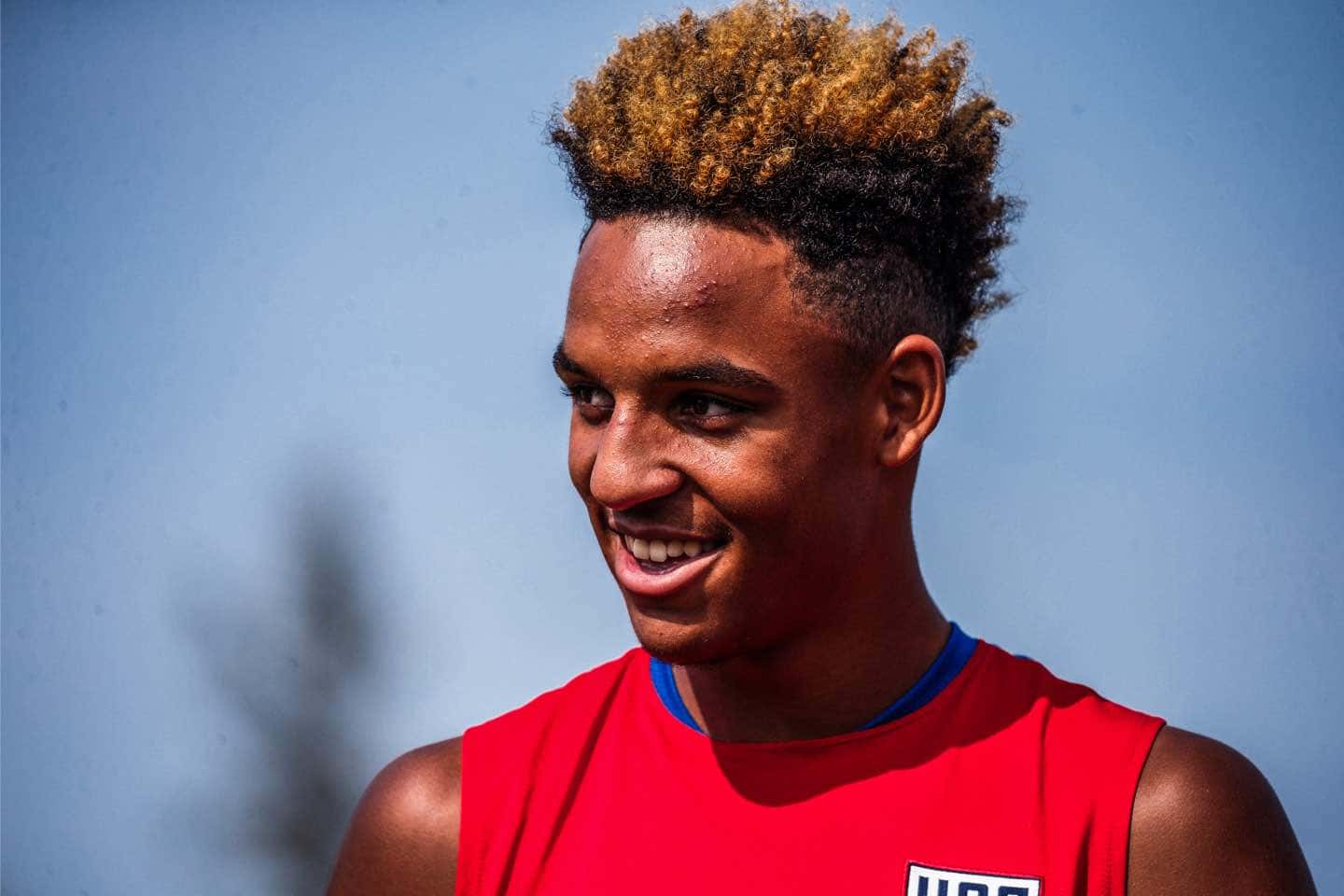 Reynolds was heavily involved with the U-17 USMNT during the 2016-17 cycle, representing the USA at the 2017 FIFA U-17 World Cup in India alongside current U.S. players Sergiño Dest, Josh Sargent and Tim Weah. He was the youngest player on the tournament roster, one of three born in 2001 named to the final squad. Over the course of the cycle, Reynolds made 17 appearances, scoring four goals and adding six assists.

Prior to playing for the U-17s at the 2017 Concacaf U-17 Championship and ensuing World Cup, Reynolds caught the attention of U.S. coaches playing for the U.S. U-16 Boys’ National Team. He appeared in five matches for the U-18 USMNT in 2018, helping the USA win the Vaclav Jezek tournament in the Czech Republic. 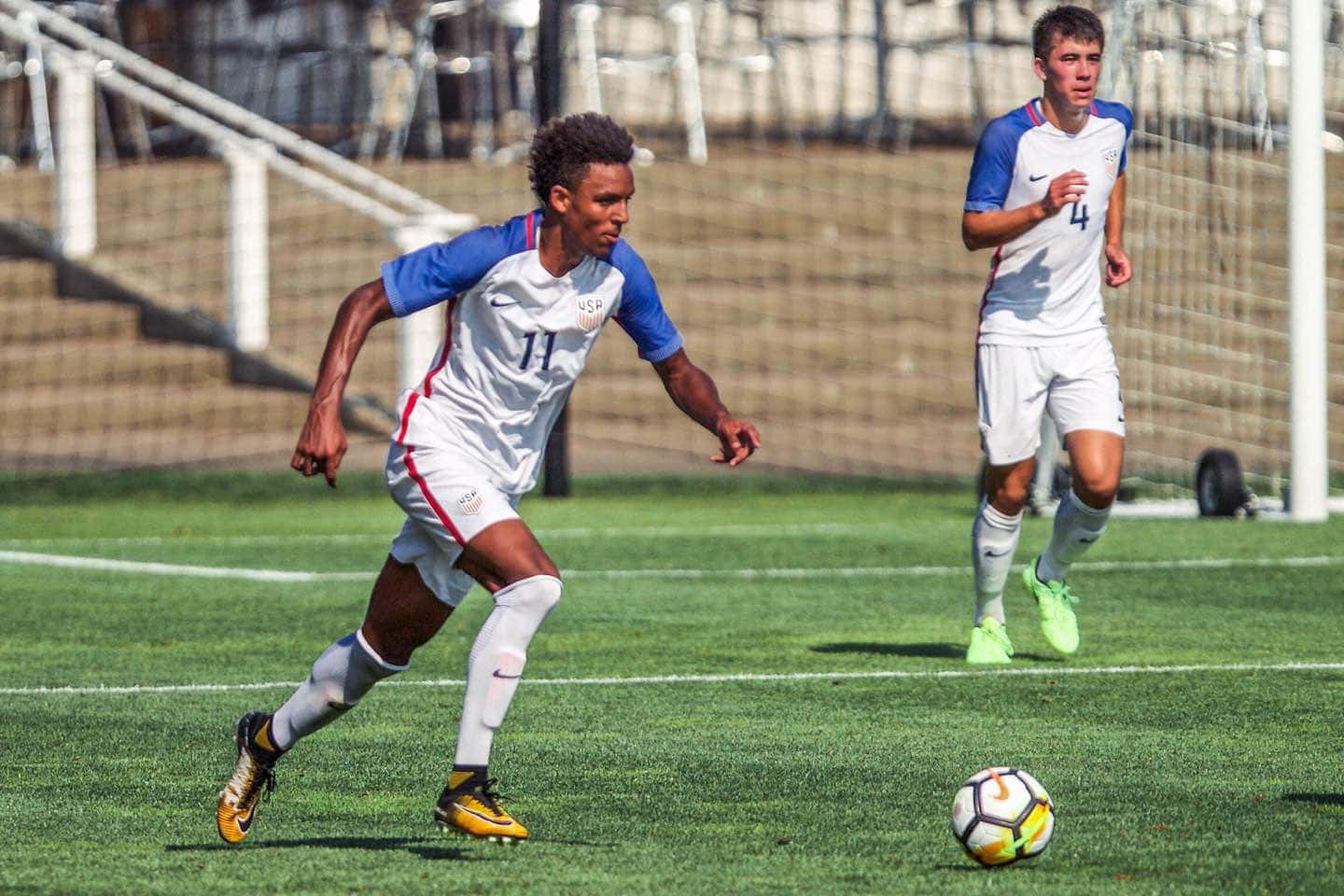 FC Dallas’ youngest ever signing, Reynolds joined the club as a Homegrown Player in 2016 after rising through the youth ranks playing in the U.S. Soccer Development Academy. He helped Dallas win the U-15/16 Academy championship at the end of the 2015-16 season.

Reynolds becomes the second U.S. player to play for Roma, following in the footsteps of longtime USMNT captain Michael Bradley. Bradley made a move to the club in summer 2012 and would make 41 appearances for I Giallorossi through two seasons. The young defender also joins 2020 U.S. Soccer Male Player of the Year Weston McKennie in Serie A as McKennie, a fellow FC Dallas academy product, has enjoyed a breakout season for Italian super-club Juventus.