CHICAGO (Dec. 18, 2020) – For his excellence at the highest level of the sport, U.S. Soccer announced midfielder Weston McKennie as the 2020 Male Player of the Year. Closing his fourth calendar year representing the U.S. Men’s National Team, the 22-year-old Juventus midfielder becomes the fourth youngest recipient of the award, behind teammate Christian Pulisic (19 in 2017 and 21 in 2019) Landon Donovan (21 in 2003) and Peter Vermes (22 in 1988).


A finalist for the award for a third-consecutive year, McKennie is one of 26 different players to claim the honor since it first started in 1984. In his first season with Juventus, McKennie is also the second Italian-based player to win since Alexi Lalas (1995), while the Little Elm, Texas product joins three-time winner Clint Dempsey (2007, 2011 and 2012) as the second player from the Lone Star State to earn the award.

“I want to thank everyone for this huge honor. It’s been a journey, especially through these difficult times during the pandemic,” McKennie said. “Our fans have stuck with us throughout and we really appreciate it. Hopefully in 2021 we can have many more memories together.”

One of six finalists for the Male Player of the Year award, McKennie garnered 44 percent of the tabulated votes, followed by Christian Pulisic (27 percent) and Sergiño Dest (14 percent). 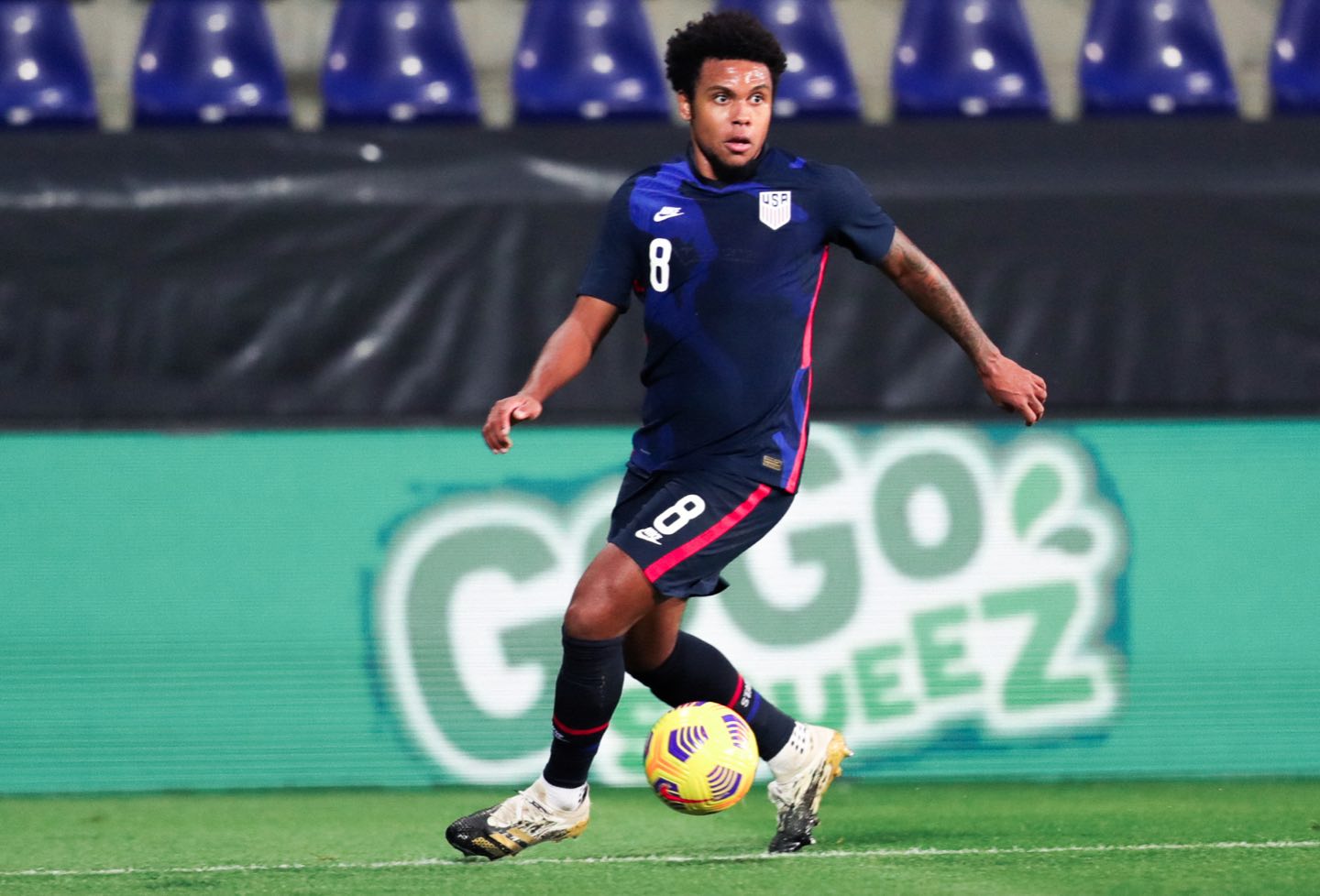 McKennie amassed a combined 29 appearances along with four goals and two assists for Schalke and Juventus in 2020. The midfielder was a constant in the lineup for Schalke, appearing in 15 of 16 Bundesliga matches during the calendar year and helping Die Knappen stave off relegation from the German top-flight. With a high-profile loan move to Juventus in August, McKennie slotted straight into Andrea Pirlo’s starting XI for the club’s season opener three weeks later. The dominant midfielder has provided a forceful presence for the Bianconeri thus far, appearing in 13 matches across all competitions, including five in the Champions League where he helped Juventus advance to the Round of 16. 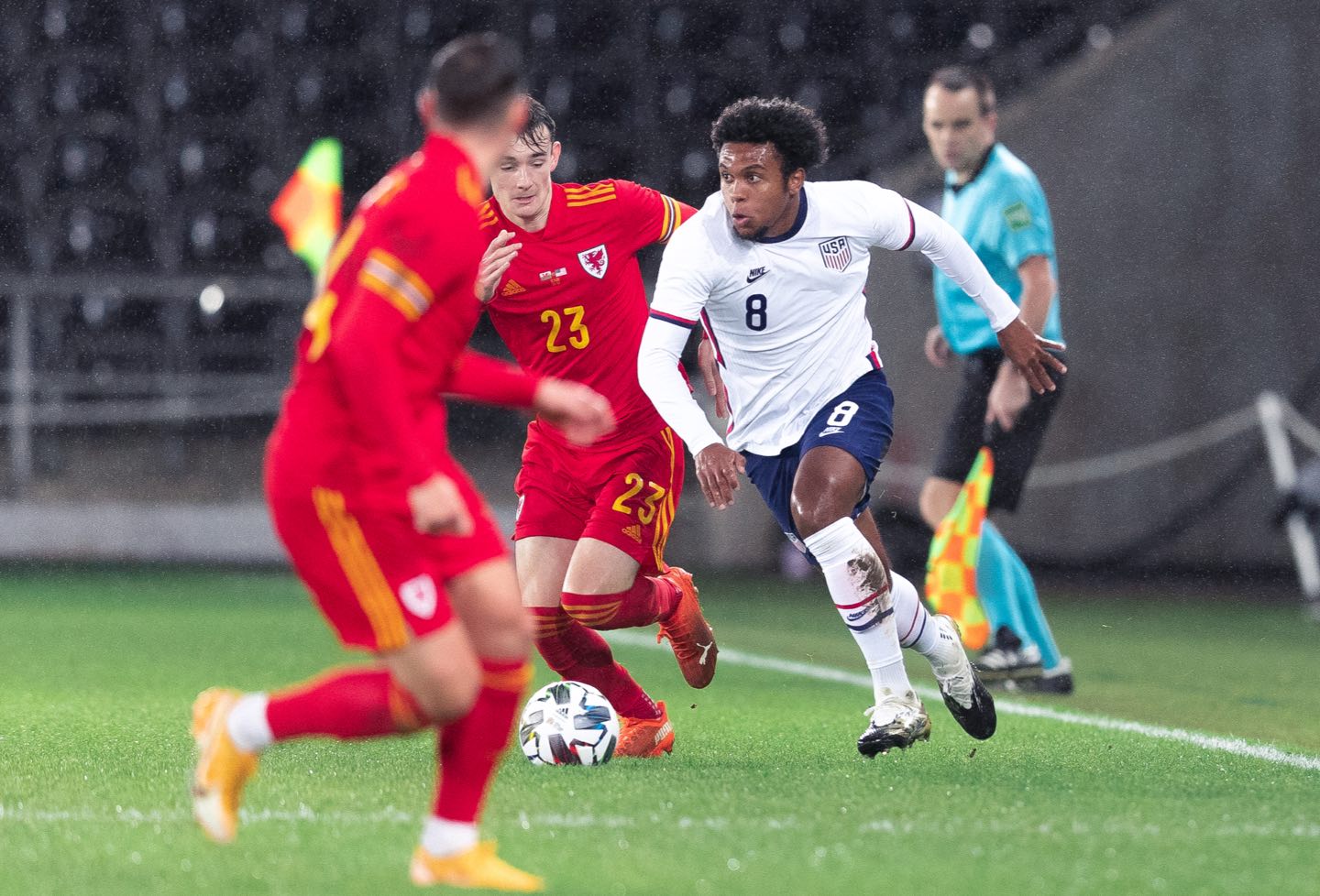 McKennie has two goals and an assist in his last four matches for Juventus. He became just the third American to score in Serie A when his 80th minute header sparked a 2-1 comeback win against Torino in the Derby della Mole on Dec. 5 before his stunning acrobatic strike in Juve’s 3-0 Champions League win against Barcelona on three days later. Most recently McKennie provided an assist to Paulo Dybala to open the scoring in the club’s 3-1 win against Genoa on Dec. 13.


In a year where the opportunity to represent the USMNT was limited, McKennie made two appearances, winning Insiders Man of the Match honors in the 0-0 draw with Wales on Nov. 12 before helping the USA to a 6-2 rout of Panama on Nov. 16.