Nicholas Gioacchini knew he had returned home. He could smell it in the air.

When the Overland Park, Kansas native disembarked from his plane at Kansas City Airport, he looked around, noticed some familiar sights as well as some changes.

"Special moment, especially an emotional moment," he said. "Smelled the air. Smells the same. And I'm being serious. It's a great feeling, warms my heart." 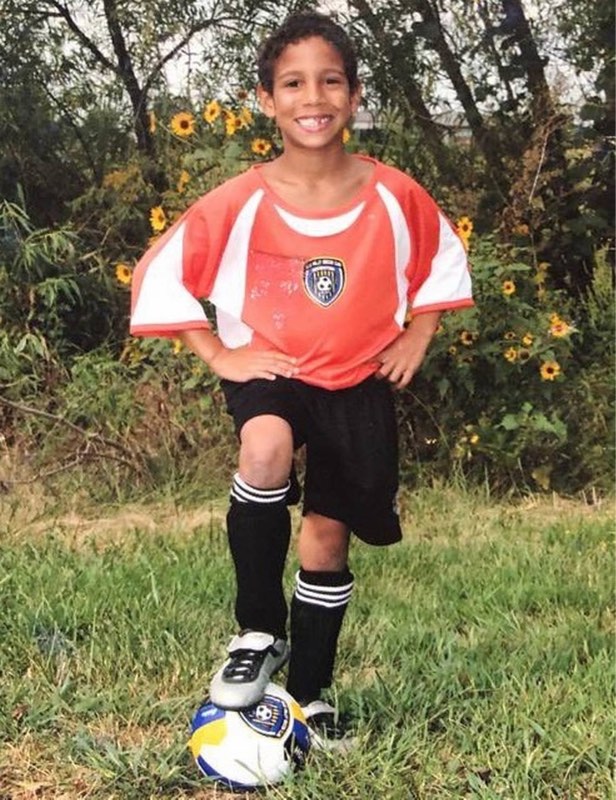 "Kansas City is really home for me," he said on Tuesday. "I've lived in a bunch of places. I just feel I’m back to where I came from, and where maybe eventually I belong."

Gioacchini belongs to the USMNT during the Concacaf Gold Cup. The Americans will play three Group B matches at Children's Mercy Park in Kansas City, Kansas. They kick off the tournament Sunday, July 11 against Haiti, then face Martinique on July 15 and Canada on July 18.

"Being able to hopefully play in front of all the people of my home, my town, would be great and fantastic," said Gioacchini, who expects about 10 friends and family at games, including his mother and sister flying in from Paris. "I couldn't be happier."

While living in Overland Park his first eight years, the youngster saw Sporting Kansas City, (then called the Kansas City Wizards), play only once before his family moved to Italy. They returned to the USA four years later in Bethesda. Then it was back to Europe. Gioacchini signed with Paris FC in 2017, joining Caen II the next year and moving to the first team in 2019.

🎙NEW POD! 🎙@Nicholas_gioacc on his fast rise to the #USMNT, his memorable two-goal performance vs. 🇵🇦 and the mentality that keeps him striving for more.

Can't miss this episode of The U.S. Soccer Podcast!

He made his international debut as a 79th-minute substitute in a scoreless draw at Wales on Nov. 12, 2020 and scored twice in his first start in a 6-2 victory against Panama in Austria four days later.

Greater challenges lie ahead in the Gold Cup, and an opportunity to impress head coach Gregg Berhalter to be included on World Cup qualifying rosters this fall. During the team’s first training session on Tuesday, Gioacchini played both on the wing and at forward.

Gioacchini, who turns 21 on July 25, has become a student of the game.

"I look at players, individuals, and gather information," he said. "That's not necessarily to replicate it, but be influenced by it. As a forward I look at top forwards. I even look at some of the forwards’ work here on the National Team because we can learn from everyone, and try out different movements, different things, then see what works and what doesn't."

Berhalter has reminded his players of the team’s ideals. Gioacchini said that included “determination, being relentless, the characteristics of never giving up, bravery. As long as we have that as a group, that's what will make us all stronger."

He knows something about determination as the forward and his Caen teammates survived a difficult relegation battle from French Ligue 2 this season.

"It's a tough experience, a very important experience," said Gioacchini, who scored four goals in 30 league appearances last season. "It's a learning one. As a young player, the sooner you learn to be in those situations, the better it is. It makes you stronger mentally. It gives you those characteristics of a person who doesn't give up. It's not something you necessarily want to experience, but it's only going to help you. … We have that brave, relentless fighting mentality."

"There were still a lot of baseball and football fields,” he said.” When I was leaving, they started converting them into soccer fields. I'd like to see what it looks like now."

Perhaps for a good reason. 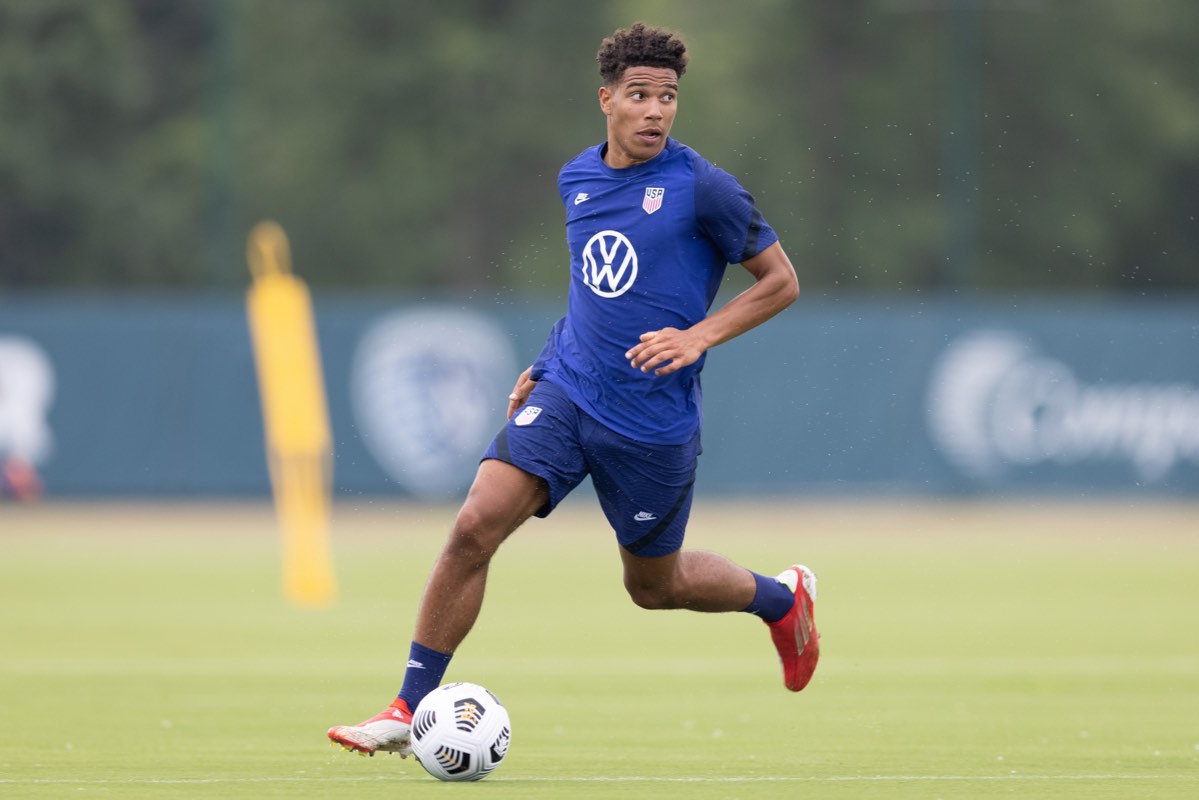 Gioacchini broached the possibly of returning to Kansas City someday. He wouldn't say if it would be to play for Sporting KC, but the forward has a longing to make an impact.

"I want to bring back this pride. This is Kansas City. I've seen soccer develop … the last 10 years. I just want to keep it that way: growing, growing, growing. Hopefully, maybe by the end of my career, I will bring back some culture and some diversity to the place to make it even a bigger city of soccer. My dream is to really make this the center of soccer in America."

Gioacchini can take that first important step by helping the USMNT win in front his hometown fans.