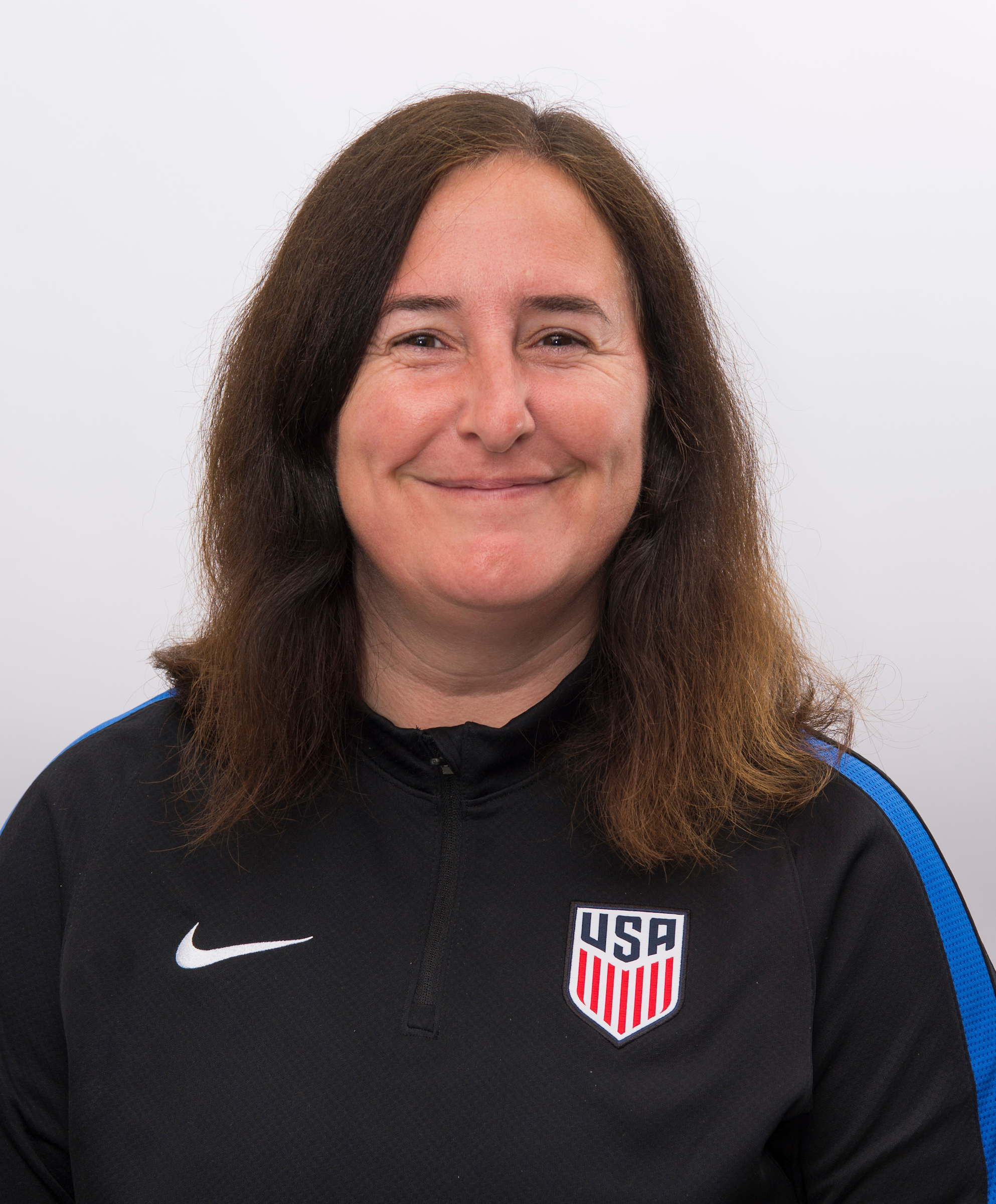 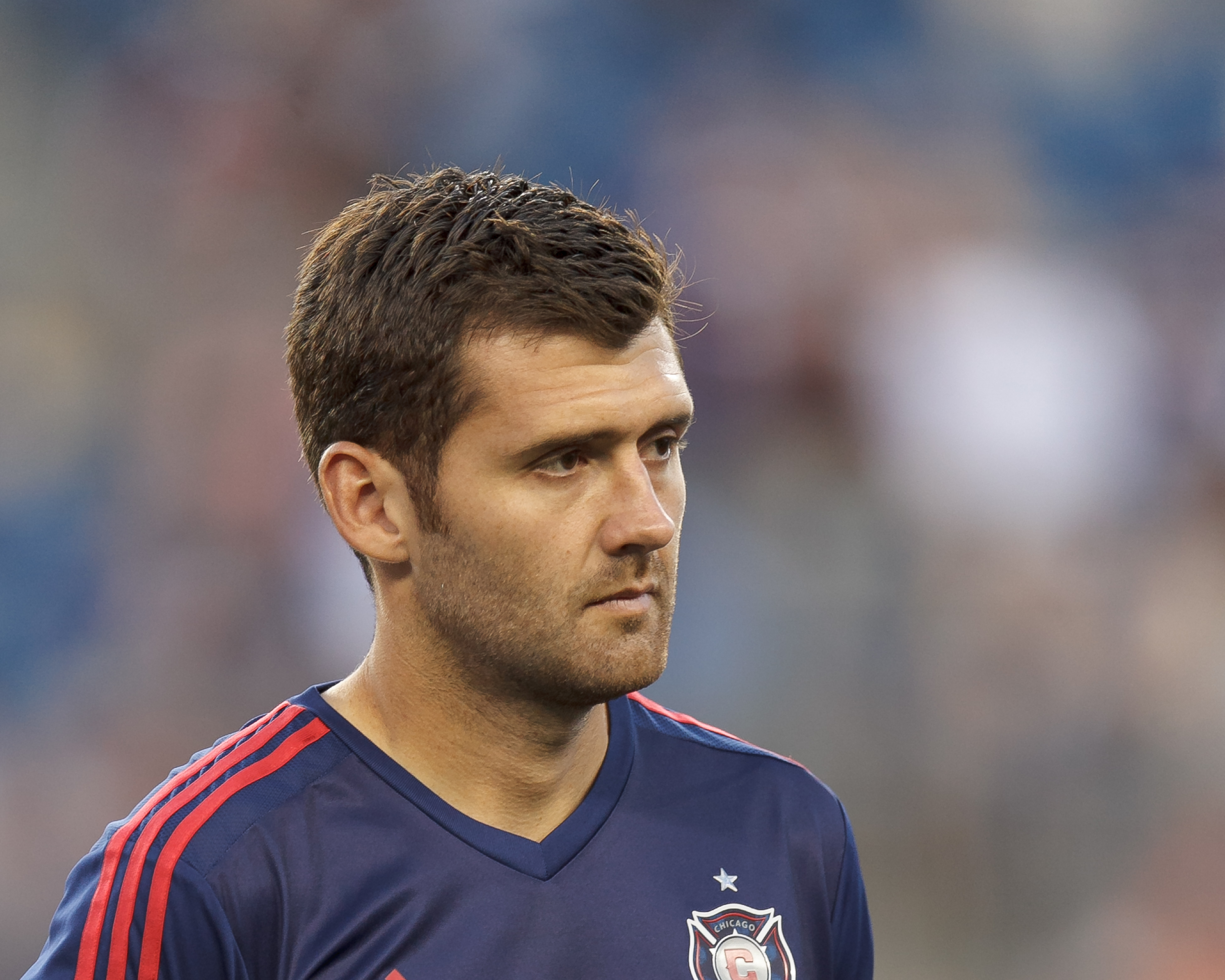 Kevins will lead the U-20 USWNT training camp this week at the Elite Athlete Training Center in Chula Vista, Calif., as the team returns to the field following a long pause due to the global pandemic. The camp kick off preparations for the 2022 Concacaf U-20 Women’s Championship, scheduled for early next year. Segares’ first training camp with the U-17 USMNT will take place from Nov. 1-8, also in Chula Vista.

“We’re excited to have Tracey take over the U-20s and lead them into international competition early next year,” said USWNT General Manager Kate Markgraf. “She’s done an exceptional job over the last five years with U.S. Soccer and we’ve been impressed with her work at each age group she’s coached. She’s an excellent communicator, cares about the players and their growth and is always very focused on creating a positive environment for them to achieve their top level. As the U-20s hit the ground running this fall, I know Tracey is full of energy to spearhead our YNT’s return to play with this important age group.”

The player pool that Kevins will coach in this U-20 cycle will feature many of the same players who were a part of the last U-17 cycle that saw the age group’s Concacaf qualifying and World Cup cancelled due to the pandemic. Players eligible for the last U-17 cycle were those born on or after January 1, 2003. The current U-20 cycle has an age cut-off of players born on or after January 1, 2002.

She also served as an assistant coach for the U-17 USWNT during the 2017-18 World Cup cycle, helping guide the team to a confederation championship and a berth to the 2018 FIFA U-17 World Cup in Uruguay. Kevins holds a U.S. Soccer “A” Coaching License and is currently working towards earning her U.S. Soccer Pro License.


Prior to joining the Federation, Kevins worked as an assistant coach with the NWSL’s Seattle Reign for a season and a half while also serving as Technical Director for the Reign Academy. She also spent time working in her native England as a coach for the England’s U-15, U-17, U-19 and U-20 National Teams from 2004-2013. During her time in England, Kevins led the Barnet FC Ladies first team from 2004-2013 and helped the club win the FA Women’s Premier League Cup in 2011.

Segares joined U.S. Soccer in January 2020 as head coach of the U.S. Under-15 Boys’ National Team. After an impressive 10-year playing career in Major League Soccer with the Chicago Fire, the defender began his coaching career immediately following his retirement in 2014. He helped lead the Fire Academy’s U-18 squad to the 2015 Development Academy Championship as an assistant coach before spending four seasons with Chicago-area FC United as assistant academy director and head coach for the U-14 and U-16/17 squads. He holds a U.S. Soccer “A” Coaching License.

“The U-17 age group represents a critical stage of development for our young prospects and we’re pleased to have Gonzalo lead the team,” said Brian McBride, USMNT General Manager. “Since he joined us in January 2020, we’ve been impressed by his work with our USMNT program. He’s grown as a coach during this difficult pandemic period and he has what it takes to be a great leader for this important team, helping young players take the next step in their careers.”

As a player, the former Costa Rica international helped Los Ticos to the brink of the 2010 FIFA World Cup and the 2009 Concacaf Gold Cup Semifinals over the course of 19 caps. Segares made more than 250 career appearances with the Fire and won the Lamar Hunt U.S. Open Cup title with the club in 2006. He also won a cup championship in 2010 with Apollon Limassol in the Cypriot First Division.

“I’m very excited for the opportunity to take over the U-17 Men’s National Team,” said Segares. “It’s been an honor to be a part of U.S. Soccer, working with the best players in the country at their age group and learning from (USMNT head coach) Gregg (Berhalter) and his staff. Players on the U-17 MNT are at a critical point in their careers. I’m excited to help them reach new heights as we prepare them for international competition.”