There will be 72 teams in action in Second Round Qualifying for the 2023 Lamar Hunt U.S. Open Cup on October 15-16. For 35 of those teams, like Queensboro FC II and Orange County FC, it will be a second game in the preliminary stages while the 37 others, like 2017 underdog heroes Christos FC and Massachusetts’ ambitious Brockton United FC, will make their debuts.

Second Round Feast out East

Massachusetts sees an interesting contest between 2022 Open Cup participants Brockton United FC, who received a bye through the First Qualifying Round, and Boston Street FC. BSFC earned a shootout win over Ruggles Pro FC to reach the Second Round and will travel south from Boston to take on a Brockton side that’s grown into a dominant force in the Bay State Soccer League (BSSL) in the last decade.

Boston Street advances to the next round ‼️🔴⚫️⚪️ #OpenCup @opencup pic.twitter.com/xSoiOBKAKK

There’s a classic contest on tap in Queens, N.Y. where four-time champions the Greek Americans host Open Cup regulars and 2017 and 2021 National Amateur Cup toppers Lansdowse Yonkers FC. The sides came through the First Qualifying Round in contrasting fashion with the ‘Bhoys’ from Yonkers handing a 5-0 rout to the Manhattan Kickers while the Greek Americans needed a hat-trick from Kurt Cameron on his club debut and an 11-round penalty shootout to finally see off Newtown Pride of Connecticut.

In another all-Empire State contest to watch, Queensboro FC II – who made their Open Cup debut in the First Round – host 2022 participants Oyster Bay United FC. The Long Island-based club, founded only recently in 2022 – the same year they reached the Second Round of the Open Cup proper on their tournament debut, are moving in the right direction with a 2-1 result in the last round over New Jersey Alliance FC.

Christos FC of Maryland, who beat pro side Richmond Kickers and went a goal up on D.C. United of MLS in the 2017 Open Cup, start their account in the Second Round on the road against DCFC in the nation’s capital. NoVa FC of Virginia needed a tense shootout win in the First Round over Steel Pulse FC and will take on Germantown FC – who also came through the previous round with a slim win over an impressive Aegean Hawks outfit.

There are six Second Round games to be staged in the state of Florida (most among states in the East). Open Cup regulars Miami United FC hit the road to take on International Soccer Association in Pembroke Pines.

California Leads in the West

The Golden State sees a region-leading 12 of its teams in action in the Second Qualifying Round. Orange County FC, the 2022 UPSL Spring national champions who beat a pair of USL Championship teams in a run to the Fourth Round in the 2019 Open Cup, host Temecula FC.

Among the other all-California contests are tilts between Laguna FC and Capistrano FC (who arrived in the Second Round via a forfeit by OC Kings FC. Elk Grove Blues will open their 2023 Qualifying account against Davis Legacy FC while 2022 Open Cup participants Escondido FC host Outbreak FC at the city’s San Pasqual High School.

Up in the Bay Area, Real San Jose face a first game of the Qualifiers against an on-a-roll Inter San Francisco – who made light work of Marin County Union SC in the First Round. Former Chicago Fire and Chivas USA man Matt Fondy scored twice for Inter in that 5-0 win.

Four teams from Texas are still alive and kicking in the Second Round. D’Feeters Kicks SC head out to take on Alamo City SC in San Antonio with hopes of taking another step closer to a second-straight spot in the Open Cup proper. 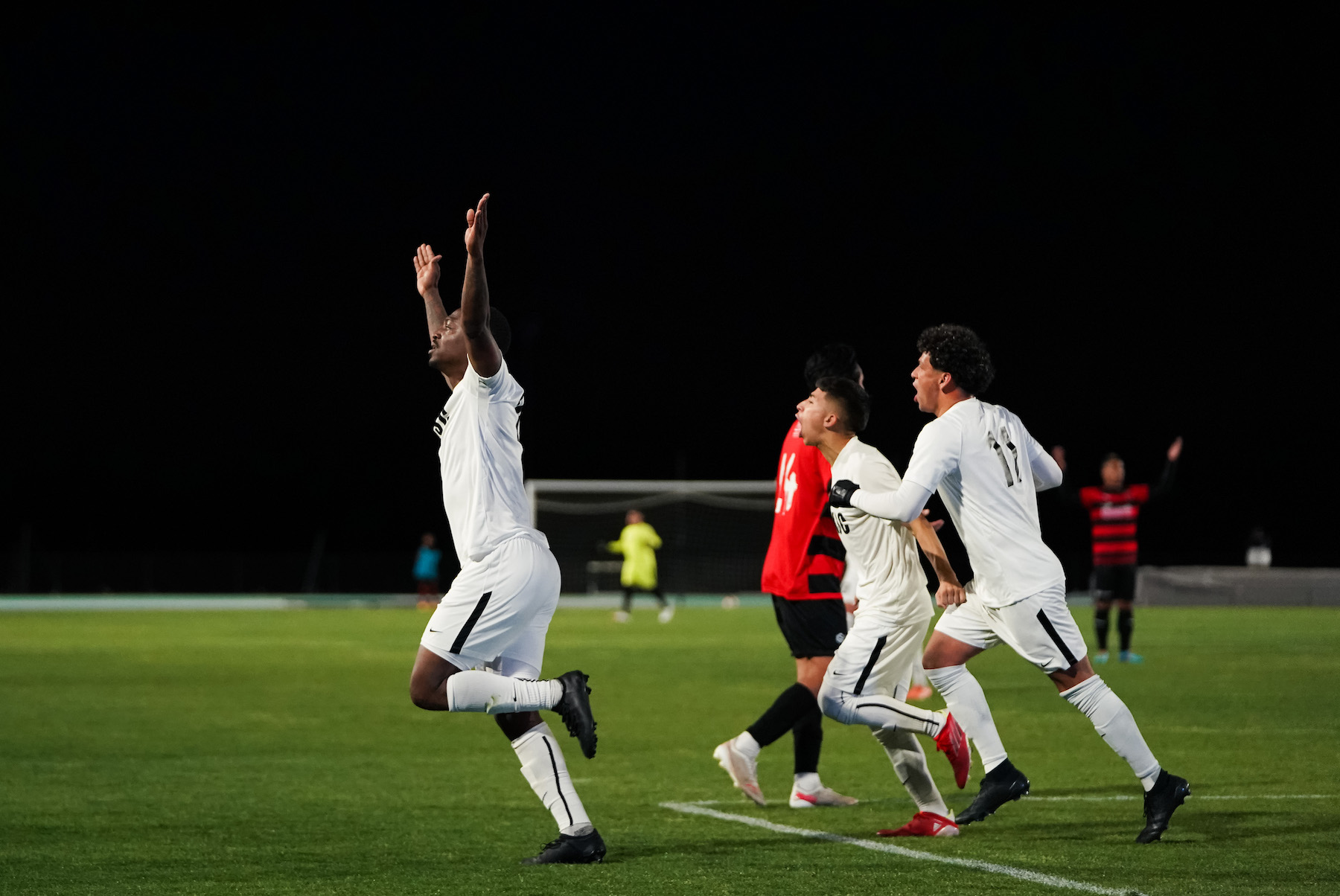 Houston FC, who fed the Galveston Pelicans a 10-1 drubbing in the First Round, are on the road this time against the D10 Lions FC.