CHICAGO (Oct. 13, 2022) – U.S. Soccer will host an exclusive roster reveal event at Brooklyn Steel in New York City on Wednesday, Nov. 9 to announce the 26-player roster that will represent the United States in the 2022 FIFA World Cup in Qatar.

The event will be carried exclusively on ESPN2 and live streamed on ESPN+ beginning at 5 p.m. ET.

USMNT head coach Gregg Berhalter will be in attendance along with select players who have been selected to play in Qatar. The in-person, invite-only event will include a reception, the roster reveal itself, and a post-reveal party.

The U.S. Men’s National Team will open World Cup group play against Wales on Nov. 21, face England on Friday, Nov. 25 and finish the first round against Iran on Nov. 29. All three of the USA’s group stage games will kick off at 2 p.m. ET live on FOX and Telemundo.

Brooklyn Steel is an 1800-capacity music venue in Brooklyn, New York. In 2018, the venue was named one of the best live music venues in America by Rolling Stone Magazine.

The USMNT was by far the youngest team to qualify for the 2022 FIFA World Cup, garnering valuable experience going through the rigors of World Cup qualifying. Through 14 qualifiers, the USA Starting XI came in at an average of 23.82, almost two years younger than the next closest team, Ghana at 25.67. Together, the 31 teams averaged a Starting XI age of 27.5 through qualifying, nearly four full years older than Gregg Berhalter’s side.

After qualifying for the World Cup following a condensed and highly challenging seven-month qualifying campaign that featured 14 matches – seven home and seven away, the USMNT launched into World Cup preparation mode by using the remaining four friendly matches to challenge itself against fellow tournament participants. The U.S. lined up opponents from three different confederations (AFC, CAF, CONMEBOL), testing itself against Morocco, Uruguay, Japan and Saudi Arabia to face four different World Cup teams prior to traveling to Qatar in November. 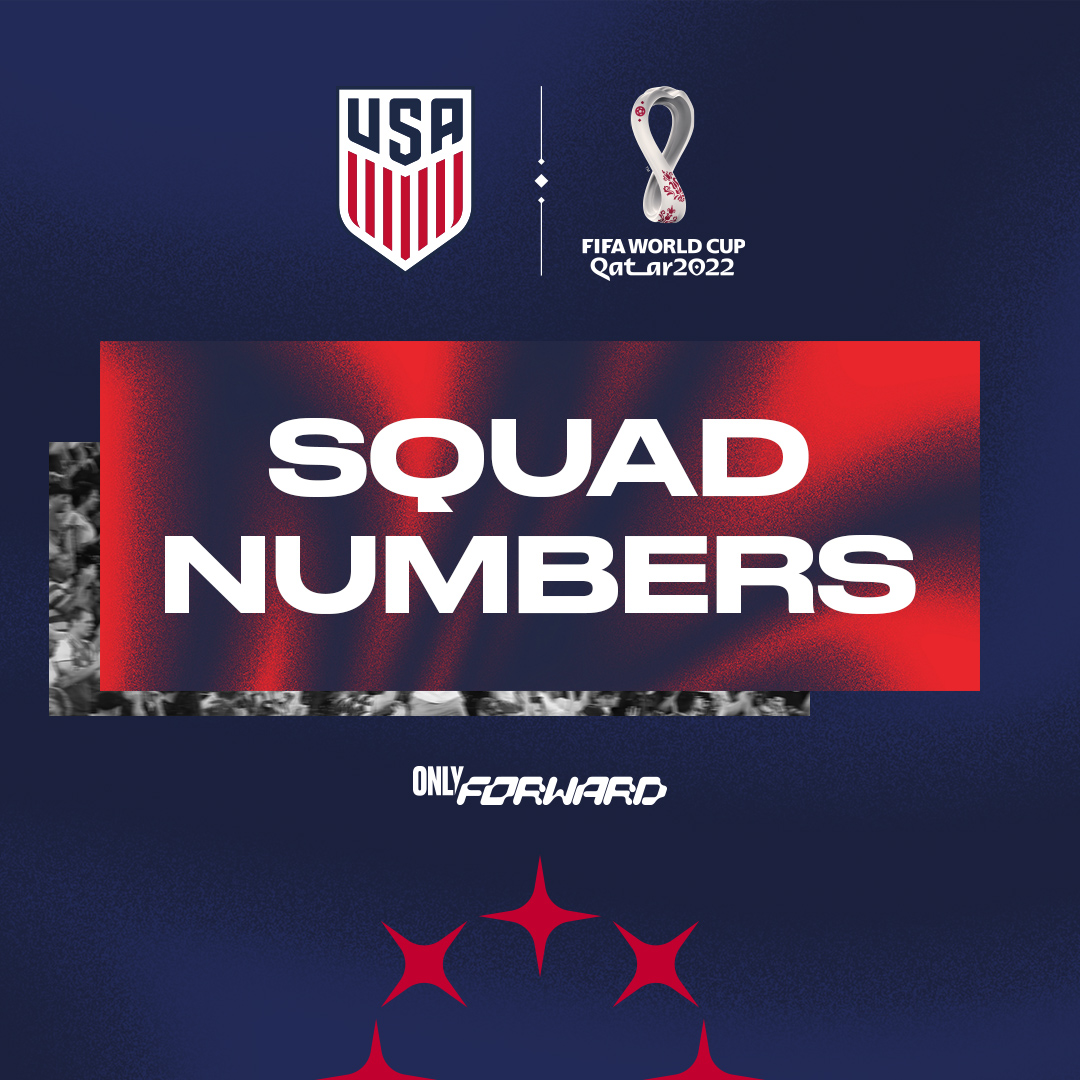 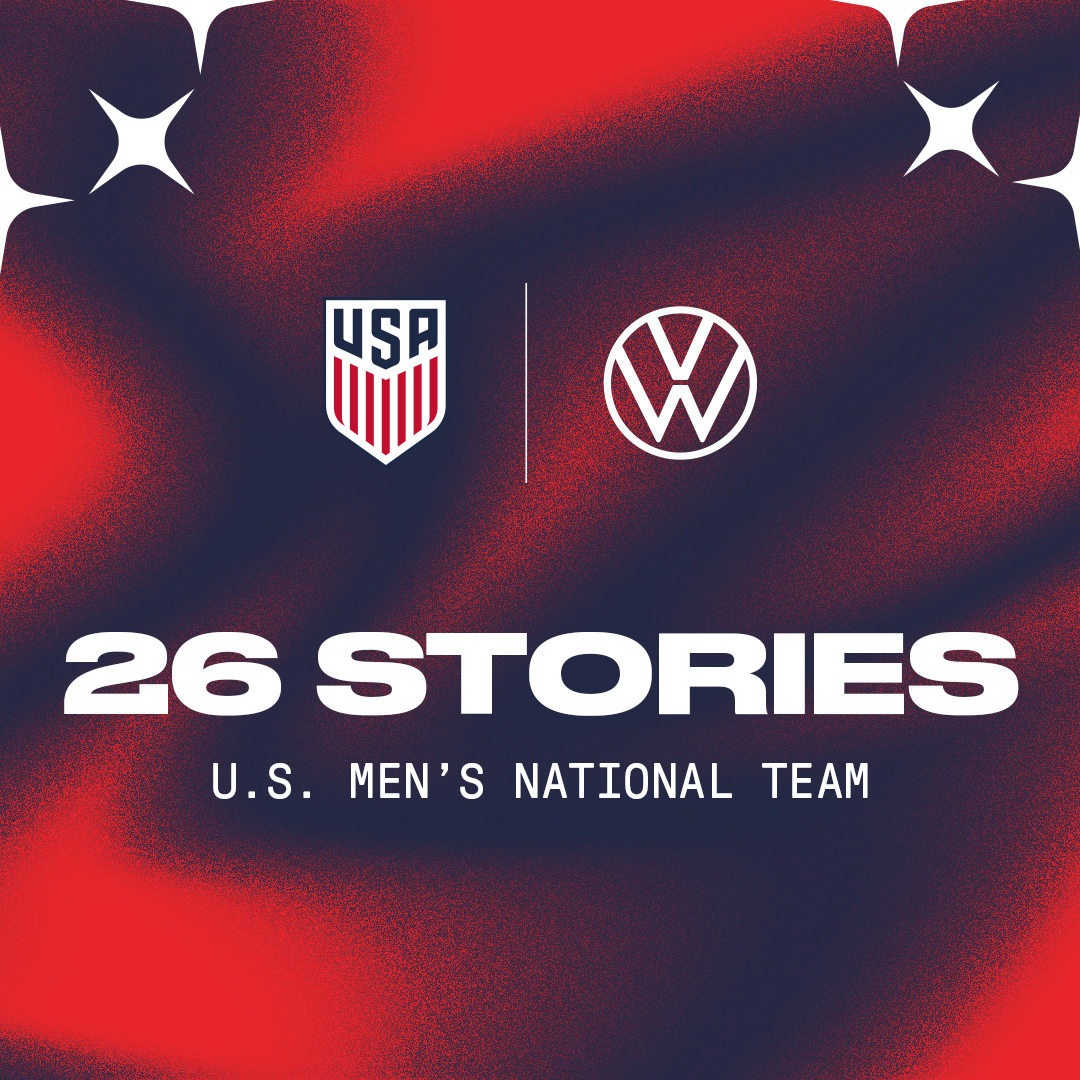