CHICAGO (Nov. 16, 2022) – New U.S. Under-16 Men’s Youth National Team head coach Michael Nsien will kick off his tenure at the Football Federations Cup U-16 in Ablir, Spain from Nov. 16-28. The USA will face Spain in the opening match on Wednesday, Nov. 23. From there, the U-16 MYNT will play two placement games against a tournament field that also features Belgium, England, Japan, Germany, Mexico and Wales.

The tournament matches will not be live-streamed, but will be posted on the tournament organizer’s YouTube channel post-game.

Twelve players return from the August training camp in Chula Vista, Calif. that kicked off the U-16 MYNT cycle. The 2007-birth year player pool most recently competed internationally at the Torneo delle Nazioni this spring in Austria, Italy and Slovenia as the U-15 MYNT. Ten players return from the tournament roster, where the USA won its group and finished fourth overall in the 12-team field.


Fifteen clubs are represented on the roster, including 13 MLS academies. Three players were called up from the Philadelphia Union and two each were selected from Charlotte FC, FC Dallas and Inter Miami CF, while one players is based abroad- Kaiserslautern forward Montrell Culbreath. The squad hails from 11 different states, led by three players each from Florida, Pennsylvania and Texas. 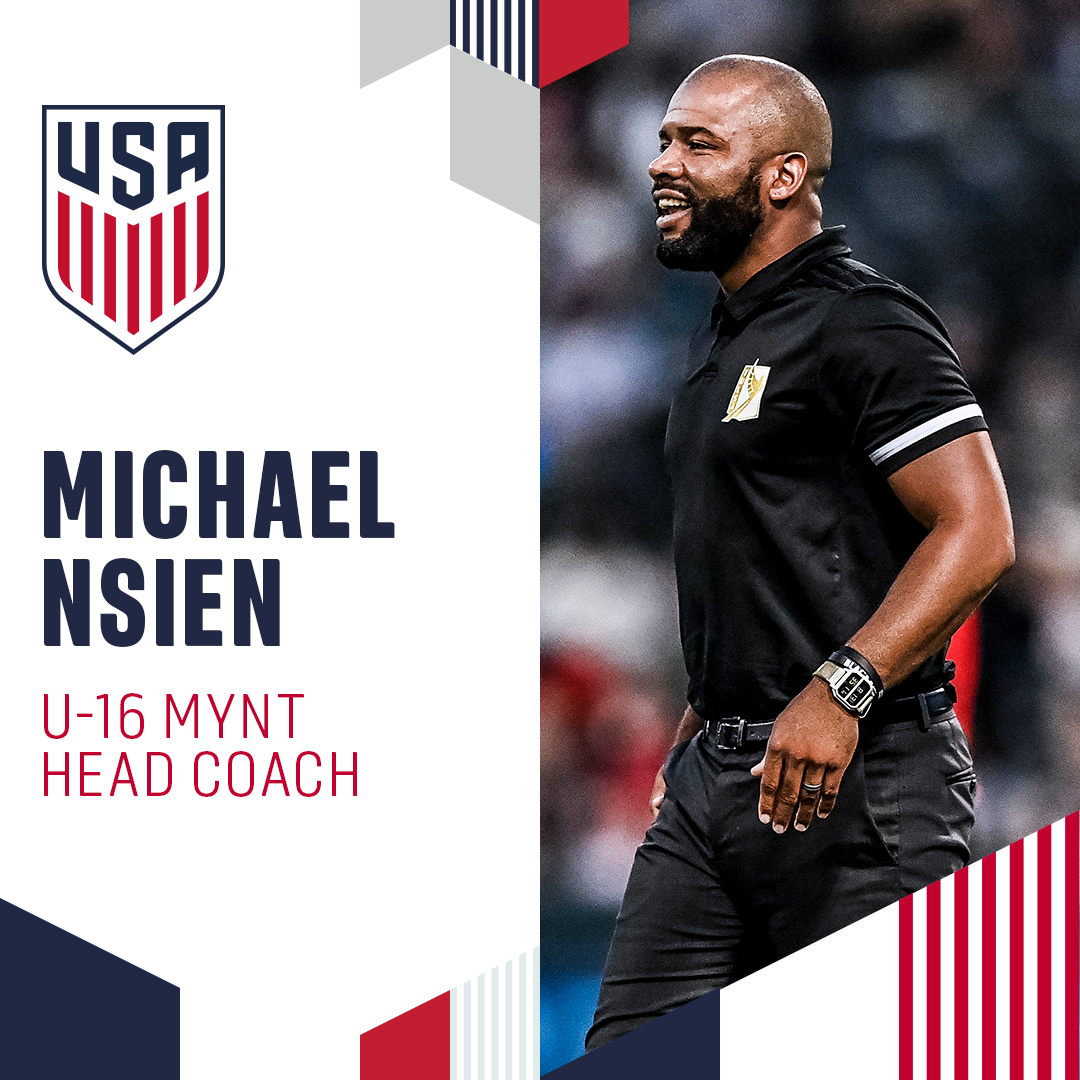 Presented by BioSteel
Tags
U-16 MYNT