Coming off a historic year for club and with the U.S. Women’s National Team, forward Alex Morgan has been named as one of five finalists for the 2022 BioSteel U.S. Soccer Female Player of Year.

Making the case for Alex Morgan for Player of the Year: 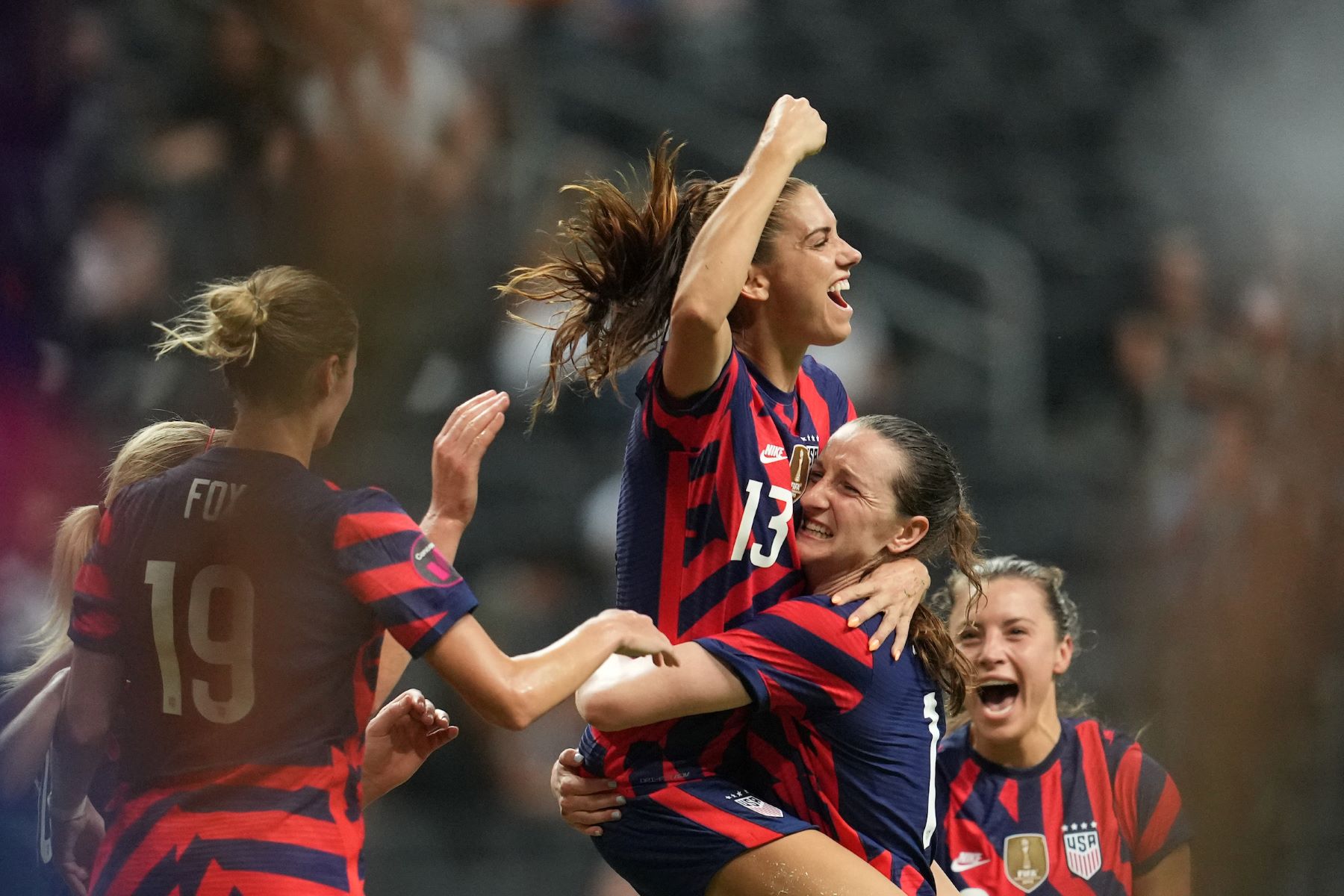 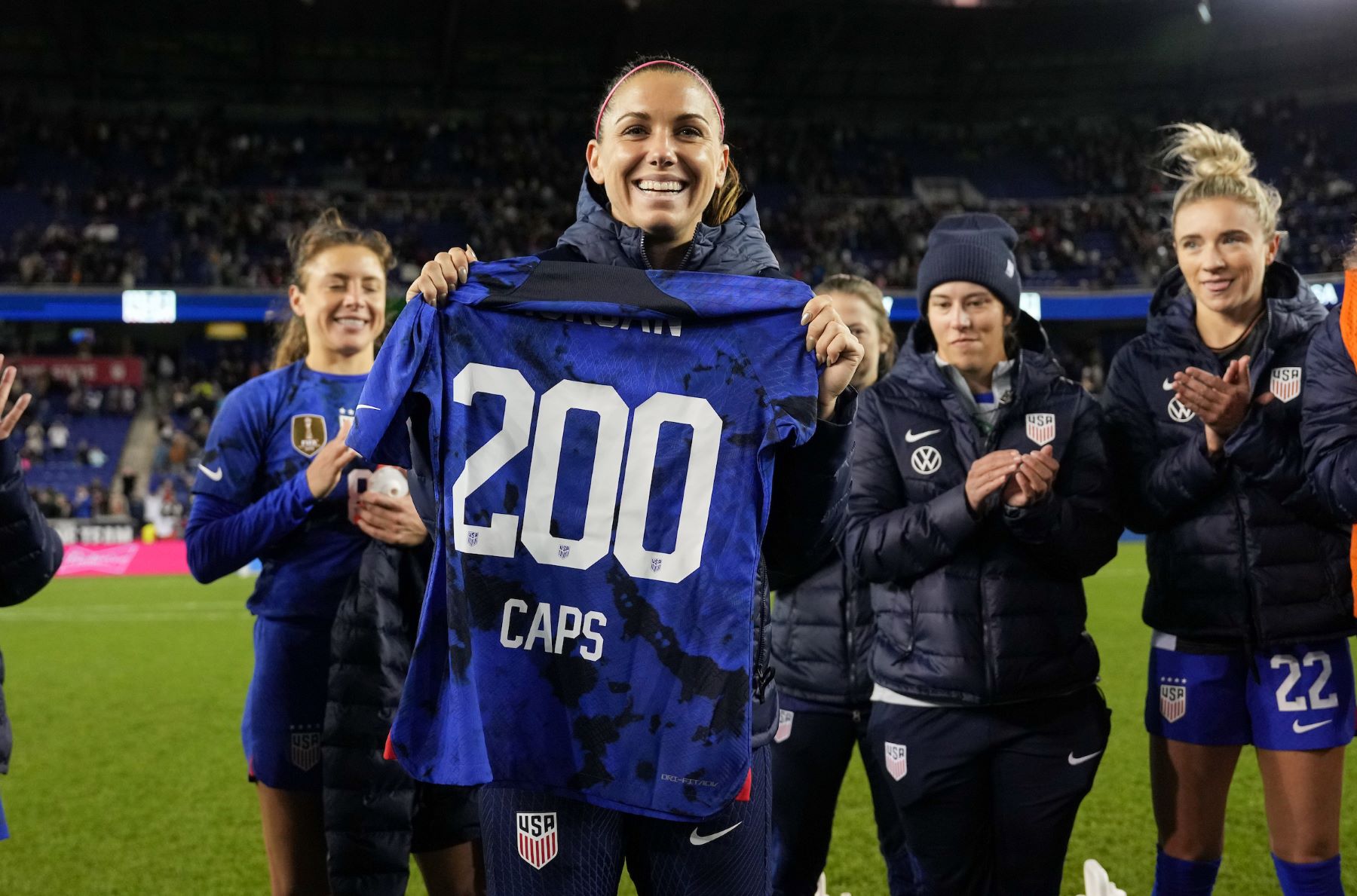 .@alexmorgan13 is in the form of her life.pic.twitter.com/npiuymDlMp 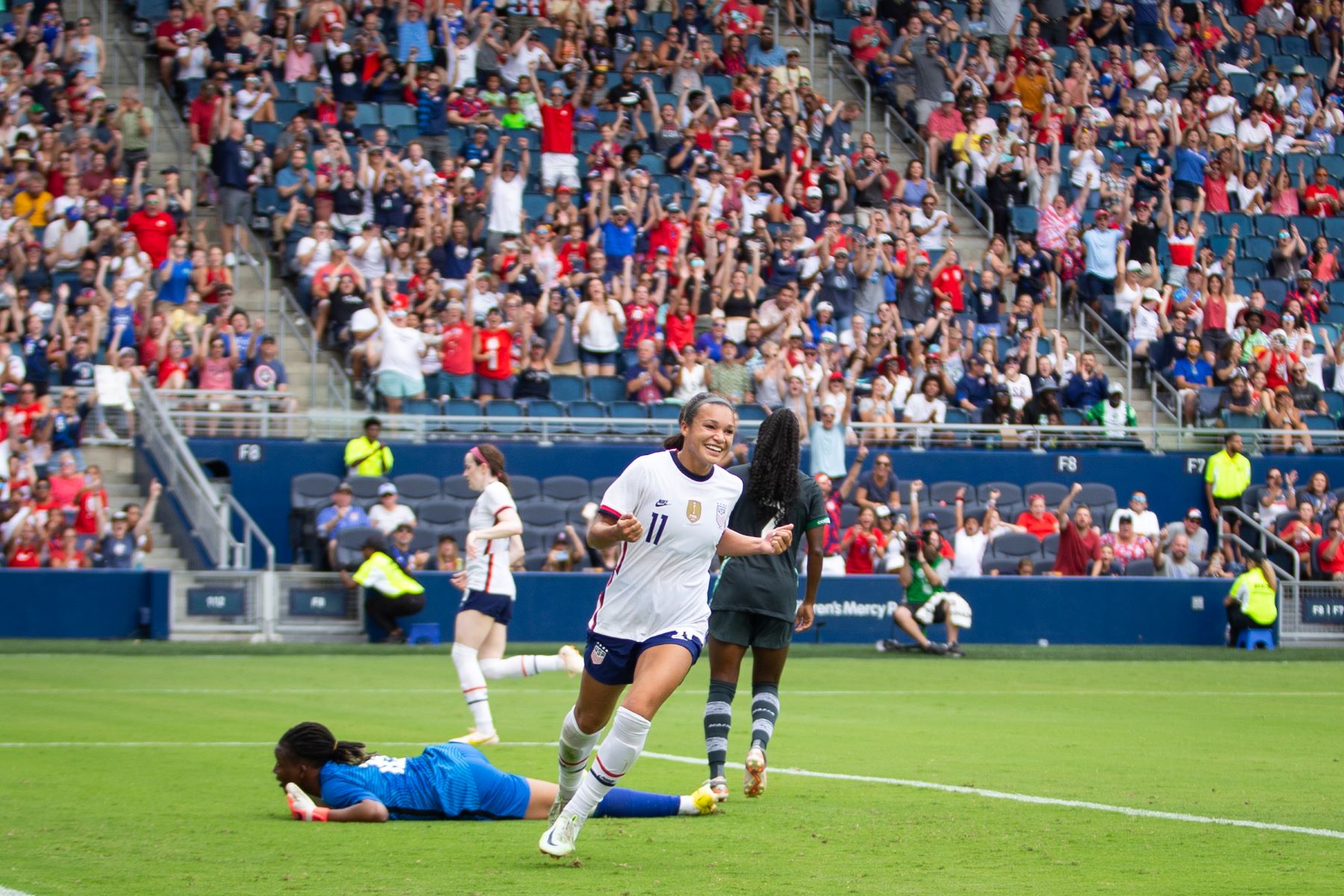 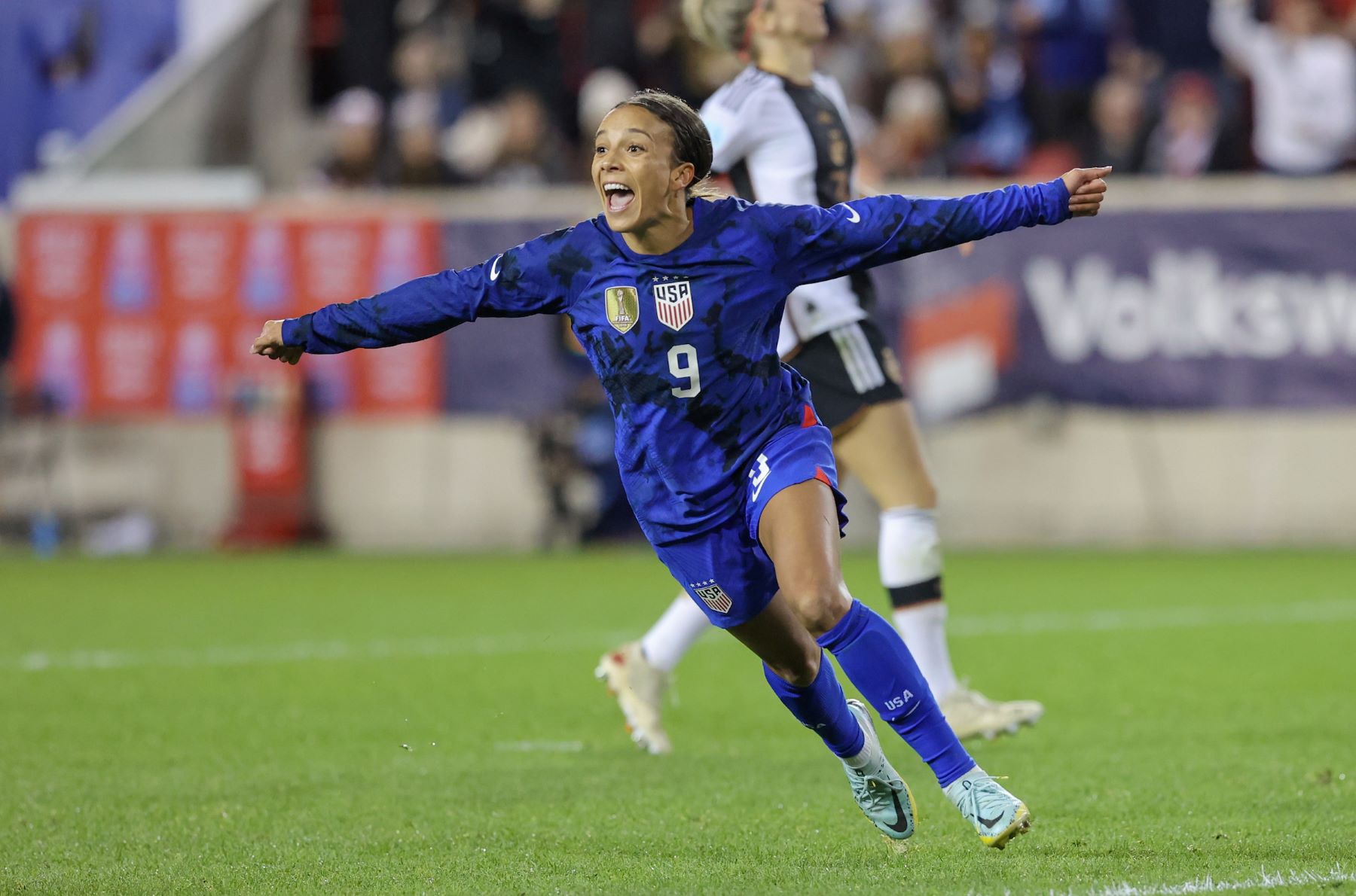 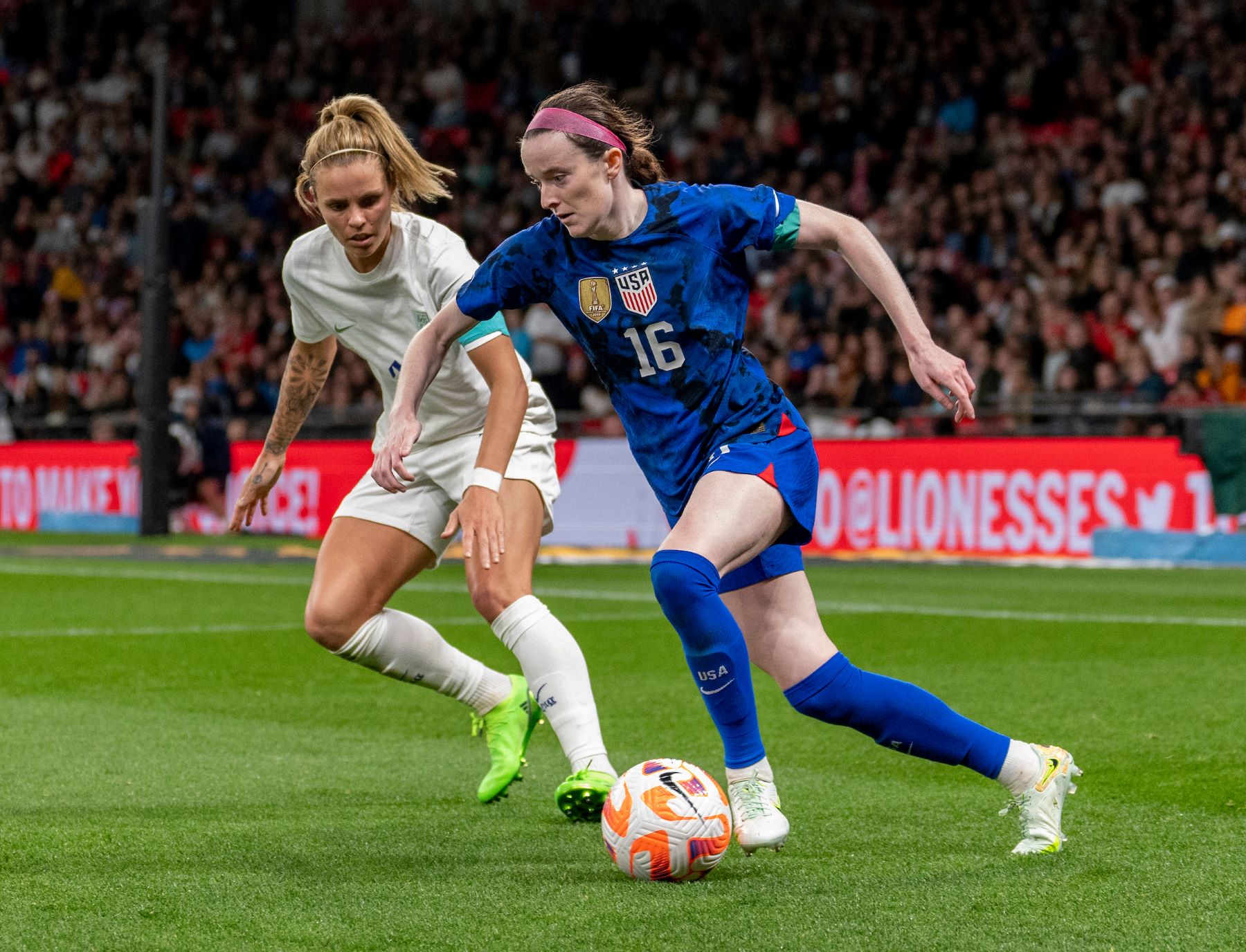 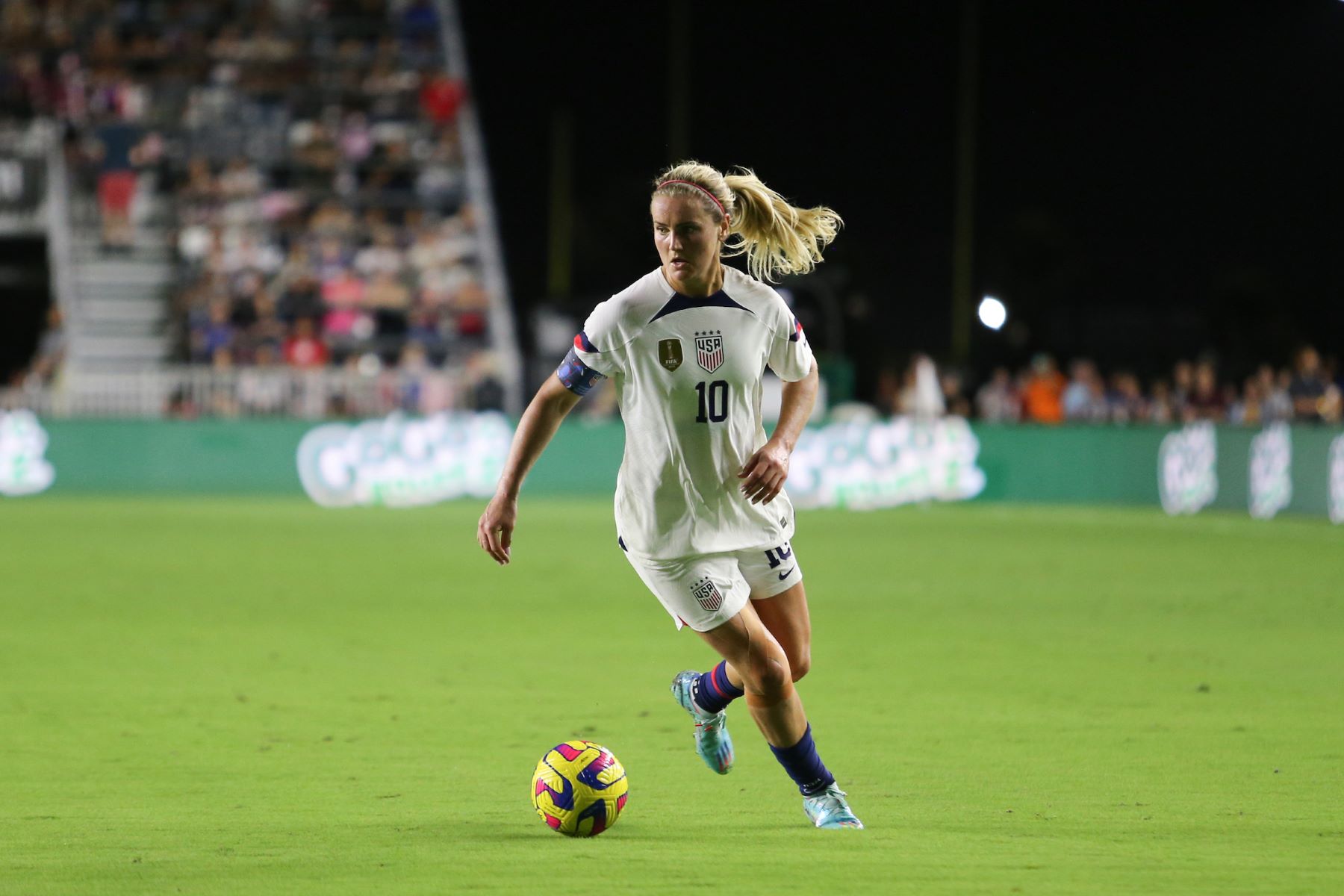 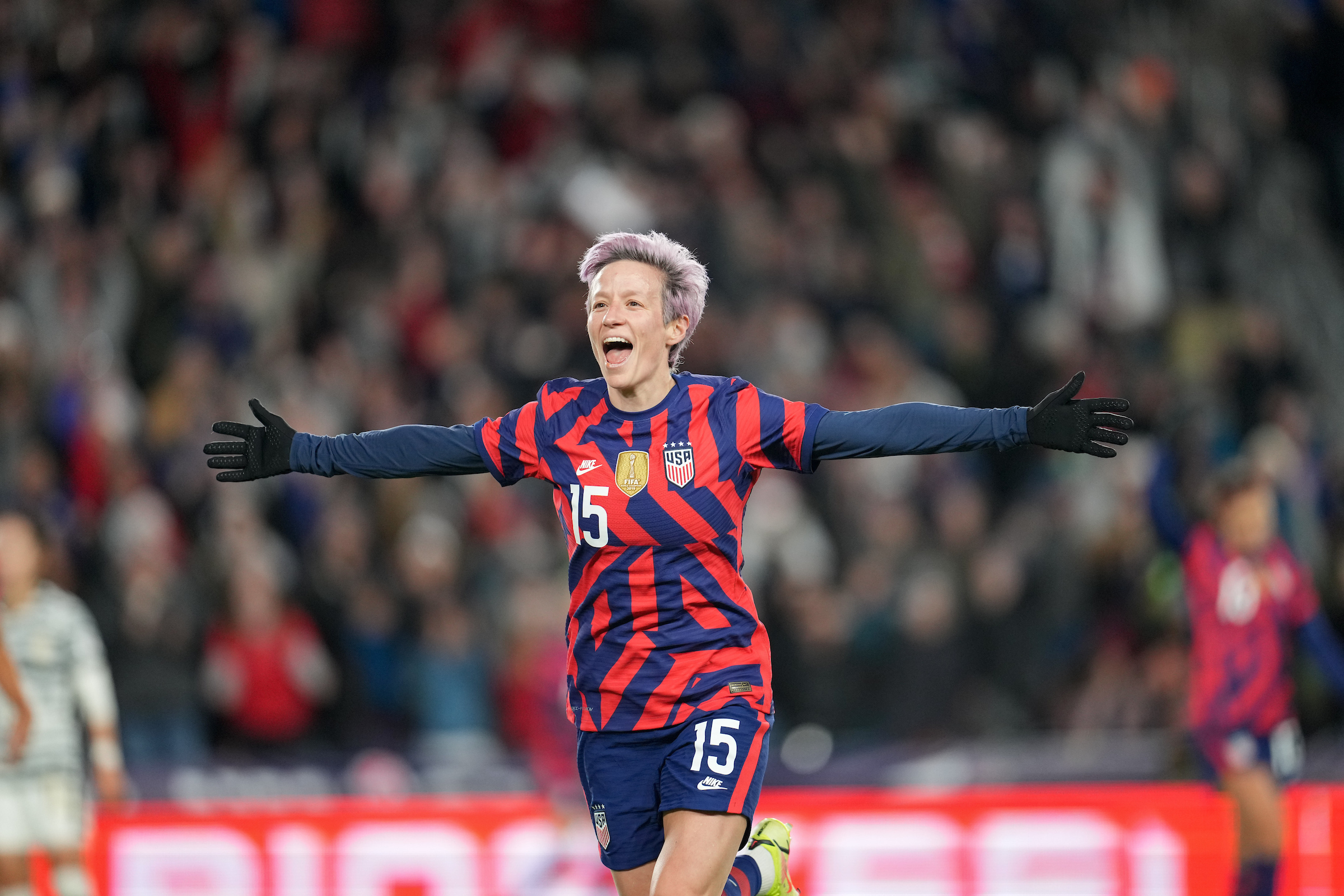 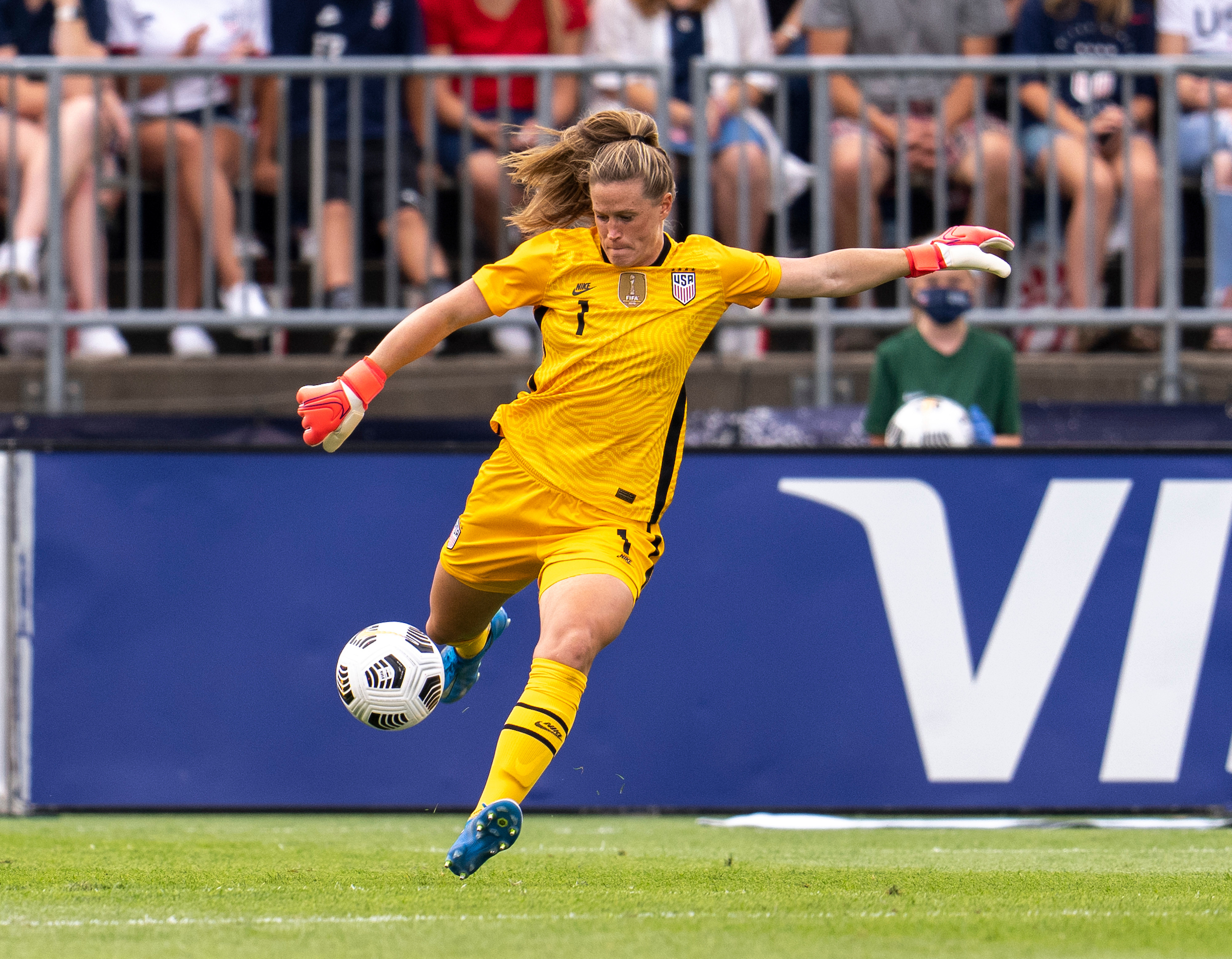