Forward Mallory Swanson Scored a Brace in her First Match Playing With Her Married Name; Forward Trinity Rodman Became the Youngest Player to Tally Two Assists in a Single Match Since 2017; Forward Alex Morgan Scores to Tie Record for Most Goals as a Mother in USWNT History; Forward Lynn Williams Scores in Her First Appearance in 329 Days
January 18 2023
On the Pitch

WELLINGTON/TE WHANGANUI-A-TARA, New Zealand (Jan. 18, 2023) – The U.S. Women’s National Team opened its 2023 schedule with a convincing 4-0 win against New Zealand in the first of two consecutive friendlies against the Football Ferns. A brace from forward Mallory Swanson along with goals from forwards Alex Morgan and Lynn Williams earned the USWNT its first win of the year as the team sets its sights on the 2023 FIFA Women’s World Cup in Australia and New Zealand this summer.

The crowd of 12,508 fans was the largest ever to watch the New Zealand Women’s National Team on home soil.

While the USA couldn’t create a goal in the first half against a Ferns team intent on shutting down space in its defensive third, the USA totally controlled the tempo from the start. The USA finished with 74% of possession as the Americans were patient in looking for ways to break down a solid and well-organized New Zealand defense. The Americans sent a warning message early as defender Emily Fox bolted down the right flank and played forward Midge Purce on an overlapping run. Purce sent a quick cross toward Morgan, but her header went just high and wide. The USA had another good chance in the 17th minute as midfielder Rose Lavelle dribbled out of pressure near the top of the box and fired a low shot across her body, but she didn’t fully connect the strike and it rolled out wide.

A minute later, Purce displayed some nice footwork as she dribbled into the box near the endline on the right side. She nutmegged her defender to create space and sent a low cross toward the heart of the box where midfielder Lindsey Horan connected with a shot from close range, but New Zealand goalkeeper Erin Nayler made a nice reflex save to deny the chance with a kick save. Purce then nearly scored one for the highlight reel as she shot from almost 25 yards out near the right sideline. Her strike sailed toward the back post and rattled off the left post, only to be cleared out for a corner kick. Soon after, the USA looked as if it had opened the scoring off a set piece from Swanson goal just before the halftime break, but it was waived off as Horan interfered with the play from an offside position.

The USA’s halftime adjustments proved to be extremely effective as the Americans put the game away quickly. Alana Cook entered for Naomi Girma, Sofia Huerta entered for Crystal Dunn, Andi Sullivan came on for Taylor Kornieck and Trinity Rodman came on for Purce. It only took seven minutes for Swanson to open the scoring as she sprinted into the box and connected with an excellent cross from Rodman to bury a powerful header from 12 yards out.

Morgan then doubled the lead in the 60th minute after Lavelle played her in on goal with a brilliant backheel pass to split two defenders into the penalty area, leaving the forward with a one-on-one chance against Nayler. Morgan then fired low from a tight angle to nutmeg the goalkeeper. With the goal, Morgan tallied her 13th career goal as a mom, tied with Joy Fawcett for the most goals by a mother in USWNT history.

Swanson struck again two minutes later, this time following a quick counter by the U.S. in which midfielder Ashley Sanchez, who came on in the 61st minute, played a long ball from just past midfield to the sprinting Swanson on a run up the middle of the pitch. She took a touch to round the goalkeeper toward the left and finished calmly from eight yards out for her second of the night.

Williams then added the finishing touch on the night just seven minutes after coming on as a substitute. Rodman controlled the ball off a throw-in from the right side and sent a cross into the box to Williams, who rose above her defender to connect with a header, lobbing the ball over the goalkeeper and into the net. Williams earned her first cap since the team’s SheBelieves Cup matchup against Iceland on Feb. 23, 2022, making her first appearance for the USA in 329 days.

The large New Zealand crowd was behind its team for the entire match, and had a few moments of excitement at the end as the Ferns created a shot and earned a corner kick, but the USA finished the match with a 15-2 shot margin against the hosts.

The USWNT will now travel back to Auckland/Tāmaki Makaurau to face New Zealand again at the famed Eden Park, New Zealand’s National Stadium. Kickoff for match is 4 p.m. NZT on Jan. 21 (10 p.m. ET on Jan. 20; HBO Max, Universo and Peacock)

USA – Mallory Swanson (Trinity Rodman), 52nd minute – Rose Lavelle played Rodman out on the right wing after the U.S. recovered the ball in their own half. Rodman cut inside to get around her defender and sent a left footed cross into the box where Swanson crashed in and finished with a powerful header from 12 yards out to open the scoring. USA 1, NZL 0

USA – Alex Morgan (Rose Lavelle), 60th minute – Lavelle received the ball from Horan in the attacking third with her back to goal and played a clever back heel pass to play Morgan into the penalty box and slightly toward the left side. Morgan took a touch to goal and fired low to nutmeg the ‘keeper with her left foot. USA 2, NZL 0

USA – Mallory Swanson (Ashley Sanchez), 62nd minute – The U.S. countered quickly as Sanchez received a pass just past midfield on the right side and immediately sent a perfect through ball into Swanson’s path. Swanson took a touch to round the goalkeeper toward the left and finished calmly from eight yards out to score her second of the night. USA 3, NZL 0

USA – Lynn Williams (Trinity Rodman), 74th minute – Following a throw-in, Rodman controlled the ball and sent a curling cross into the box from just outside the right corner of the penalty box, where Williams rose above her defender to connect with a header, lobbing the ball over the goalkeeper and into the net. USA 4, NZL 0

Did not dress: Ashley Hatch 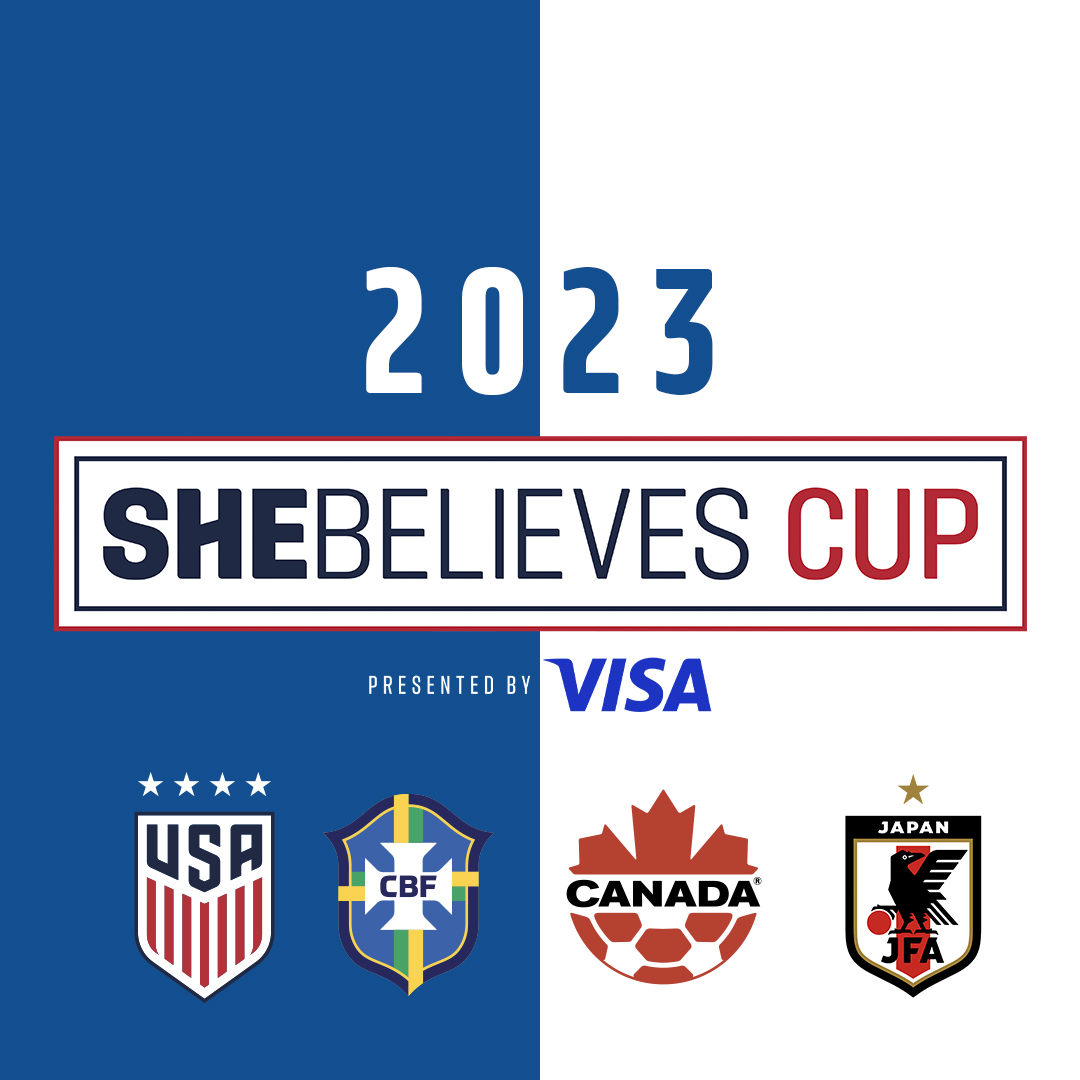