A Moment for Many: Hawkins' First Cap Broke Barriers

In celebration of Black History Month, we take a look back at the U.S. Men's National Team's first-ever U.S.-born African-American player: Ed Hawkins.

When Ed Hawkins stood for the Star-Spangled Banner before his first and only U.S. Men’s National Team cap, he didn’t realize that he was about to break any barriers. Another five years would pass before Hawkins learned that he was the first U.S.-born African-American player to appear for the MNT. But in those minutes before he took the field on Dec. 2, 1984 against Ecuador, he realized that his cap didn’t represent an individual achievement, but rather a collected effort.

“When you’re out there listening to the National Anthem, you wish you could just thank all of them at the same time,” Hawkins said. “Everybody’s little bit that went into it kind of came together. It makes you grateful for all the people that were behind you helping you get there.” 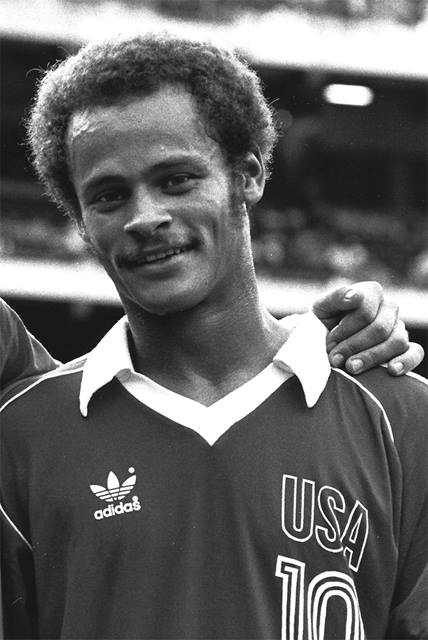 Hawkins grew up in Washingtonville, N.Y., a town that had become a soccer hot spot thanks mostly to the efforts of one man – Tony Martelli. The Italian coach had turned Washingtonville High into a perennial contender in the state tournament.

Three of Hawkins’ brothers played soccer for Martelli, and as the youngest of 12 siblings, he found himself on the path to play soccer as a Wizard from an early age. Martelli brought him on as a ball boy and spent weekends training the youngest Hawkins to foster his growth in the game.

As he continued to develop, so did Hawkins’ desire to play at the next level – college. A scholarship likely represented his only path to higher education.

“Soccer became a ticket to go to college,” Hawkins said. “Coach Martelli developed my interest in the game. In my hometown, uniquely because of him, we were a very big soccer town. Most of the players coming out of Washingtonville went on to some form of junior college or playing a bit after.”

Martelli and Hawkins’ brothers drove him, and his prep efforts were rewarded in the latter years of his Washingtonville career, as he received his first call-ups to MNT camps. He would continue to appear in camps as an NCAA player at Hartwick College in Oneonta, N.Y. (the home of the National Soccer Hall of Fame from 1999 to 2010). 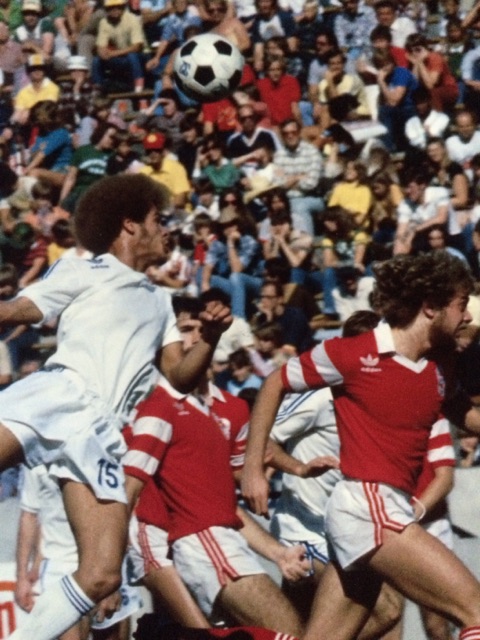 After graduation from Hartwick in 1984, Hawkins earned his first opportunity to play with the MNT – an end-of-year camp invite for two friendlies against Ecuador. He finally got the call to represent the USA as a starter in the team��s second fixture against La Tricolor. It marked the pinnacle of his career.

“For that day, at that time, you are the best player at that position,” Hawkins said. “This is something that can never be taken away from you. As you share it with generations to come, it’s a story that you can tell to all of them. Representing your country gives you a feeling that’s different from any other feeling that you have playing. It’s just a bigger experience.”

When Hawkins took the field with the red, white and blue, he didn’t realize he was blazing a trail for African-Americans on the MNT. He didn’t feel like an outsider with the team, rather, Hawkins felt welcomed to the exclusive football fraternity of the country’s best players.

“It wasn’t necessarily something that separated me from the others because we were all so close on the team,” Hawkins said. “The National Team was the beginning of a new network of friendships. When you get called up to that level, there’s so few players across the nation that you develop relationships that you have for life.”

Now, Hawkins understands the significance of his contribution. Today’s MNT player pool represents the diversity of the country. 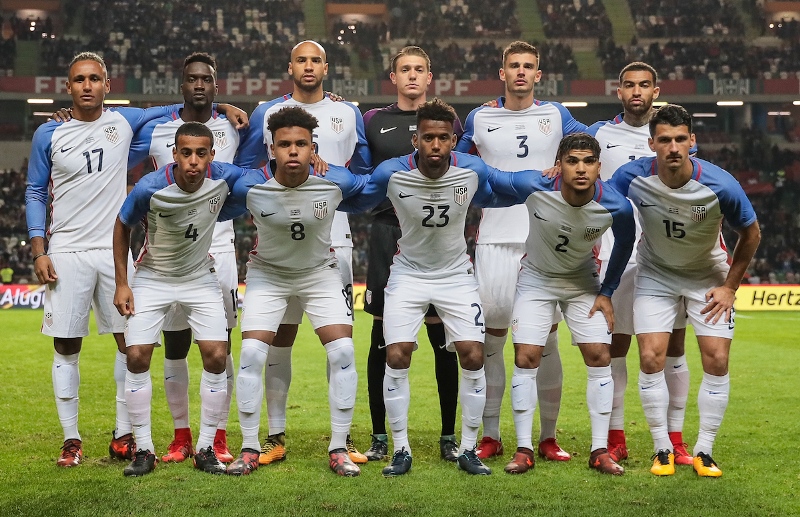 “I make a particular commitment to make sure that the student base is well-balanced,” Hawkins said. “I smile when I think about the Asian players now that have come in, the African-American players and the Latino players; it’s fun to get all those players from all those different ethnicities into the training program.

“If I can get these players to perceive the contribution I make to them the way that Tony Martelli made a contribution to my career, then I would consider that a bigger win than anything I’ve ever done.” 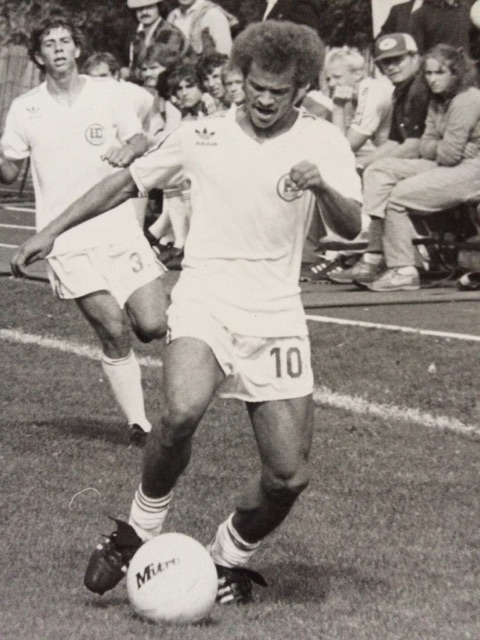