CHICAGO (April 18, 2019) – Making its first visit to Cincinnati, the U.S. Men’s National Team will face Venezuela on June 9 in its final preparation match for the 2019 Concacaf Gold Cup. Kickoff at Nippert Stadium is set for 2 p.m. ET, and the match will be broadcast on FOX and UniMás. Fans can also follow along via U.S. Soccer’s official Facebook, Twitter (@USMNT) and Instagram (@USMNT) accounts. 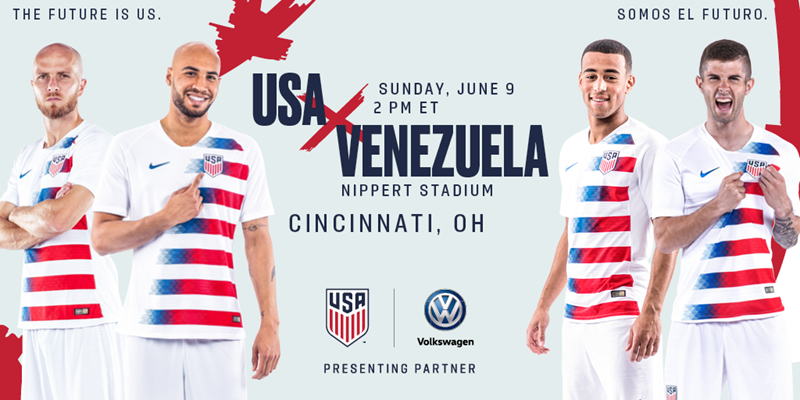 The match against Venezuela comes at a critical time for the United States, just nine days before the opening of its Gold Cup title defense in the first major competition under new MNT head coach Gregg Berhalter. La Vinotinto is coming off a 3-1 upset victory against two-time World Cup champions Argentina in Madrid last month.

“We are looking forward to having this opportunity heading into the Gold Cup,” U.S. MNT head coach Gregg Berhalter said. “Venezuela is in a period of emerging talent with their national teams. This generation of players reached the 2017 U-20 World Cup Final and has already produced an impressive result at the senior level by beating Argentina. Like us, they have been testing themselves against different types of opposition. When you add in the support that FC Cincinnati has developed and we expect to see, you couldn’t ask for a better preparation match.” 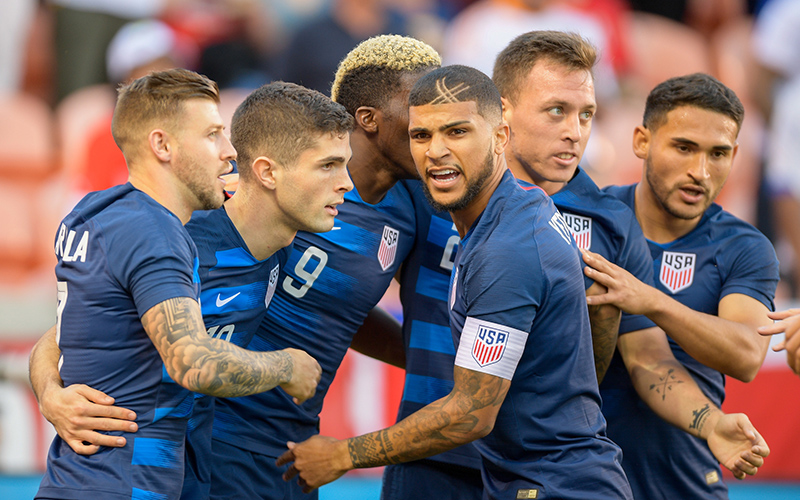 Tickets go on sale to the public Thursday, April 25, at 10 a.m. ET through ussoccer.com. [Note: Tickets are not sold at Nippert Stadium except on the day of the event.]

The MNT plays for the first time at the home of MLS expansion club FC Cincinnati. Overall, the U.S. holds a 10-2-3 record in the state of Ohio. Seeking to win a record-tying seventh Gold Cup title, the United States will open group play on June 18 against Guyana at a sold-out Allianz Field in St. Paul, Minn. The MNT will play one other Gold Cup warmup prior to the June 9 match in Cincinnati.

Having first met at the 1993 Copa América, this will be the sixth contest between the United States and Venezuela, with the USA posting an unbeaten 3-0-2 mark in the series. Christian Pulisic had the goal while Tim Howard earned Budweiser Man of the Match honors in the last meeting, a 1-1 draw on June 3, 2017, in Sandy, Utah 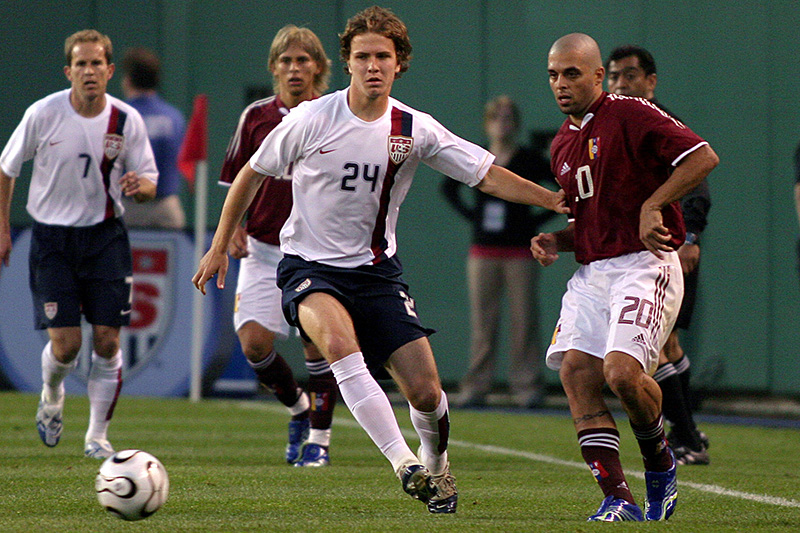 Veteran U.S. midfielder Michael Bradley earned his first cap against Venezuela during the Send-Off Series for the 2006 FIFA World Cup in Cleveland. Graham Zusi made his MNT debut six years later in the 1-0 win to open the USA’s 2012 campaign in Glendale, Ariz.