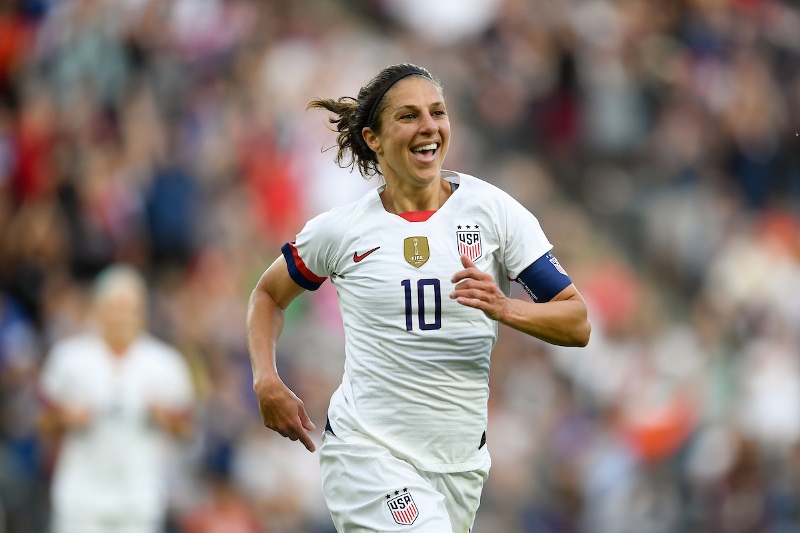 “Even though this is my fourth World Cup roster, it’s just as special as the first one I was named to. It’s a different chapter of my career, this most likely being my last World Cup, but it’s an honor to be among this talented group we have going to France. Even though we won in 2015, there’s still so much hunger on this team to go after that trophy and I’m looking forward to this experience with my teammates as it will be one of biggest and most exiting challenges of ours careers. At each World Cup I’ve played in, the level keeps getting better, and that’s a credit to the growth of the game around the world on and off the field.” 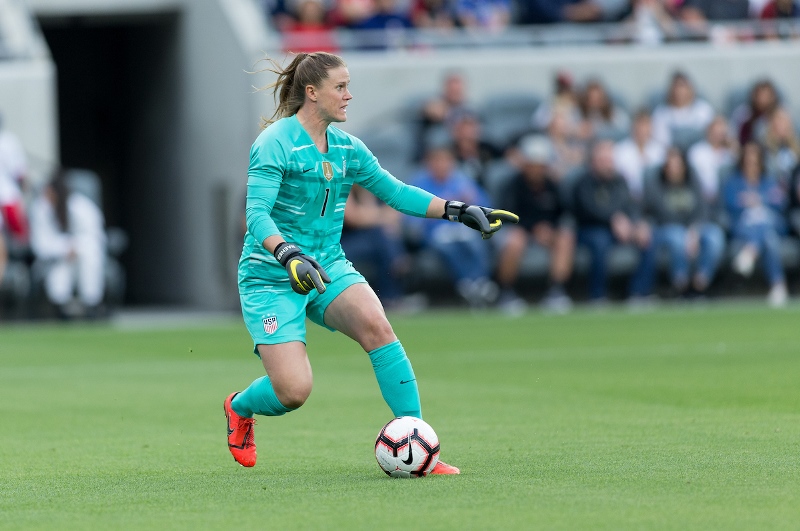 “I’m really excited to be on the roster heading to France. Sometimes it seems like it’s been a long time since we left Canada in 2015, and sometimes it feels like it was a short time ago, but we know how important the process to build this team over the last four years has been and we’re all exited that it’s finally here and that we’re on our way.” 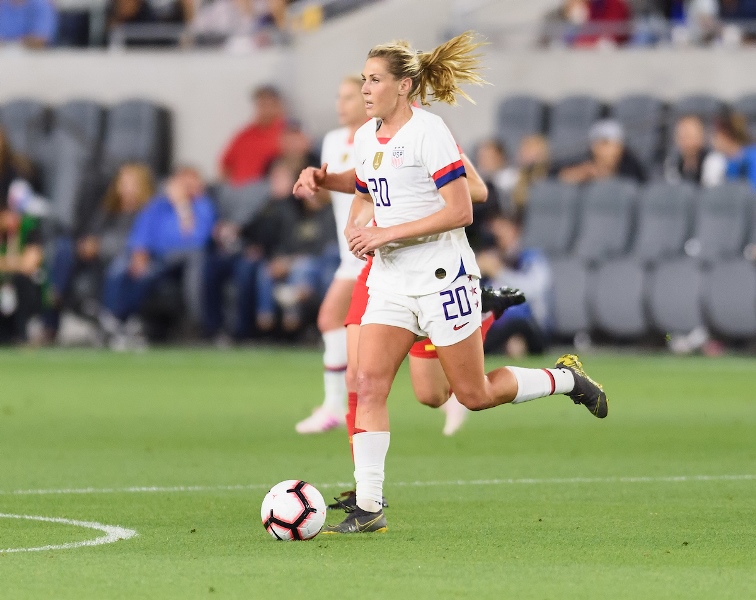 “Words can’t even express my emotions. But if I could try to make you envision how I feel…picture being a little girl, and you had a dream that you’ve always wanted and always dreamed about and it always motivated you, year after year, even when it seemed impossible at times, and it pushed you through adversities and sacrifices, and then you finally accomplish it. That’s how I feel.” 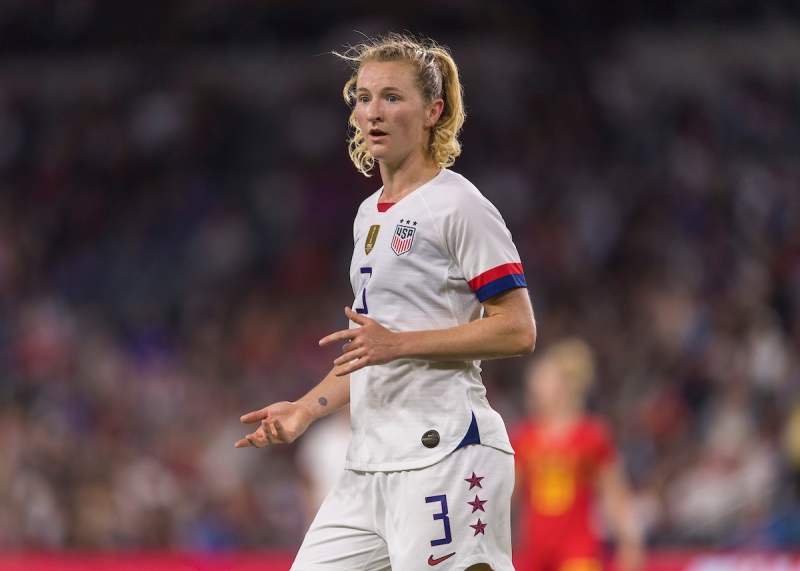 “It’s a huge honor to be selected for the World Cup Team and I hope to contribute to the team’s success this summer. I’m grateful for the opportunity and excited to compete on this world stage and share the experience with my teammates who are my really good friends. I’m so indebted to so many people who have helped me over the years. I feel so fortunate to have been able to be influenced by these positive people so that I can be the best person and player possible.” 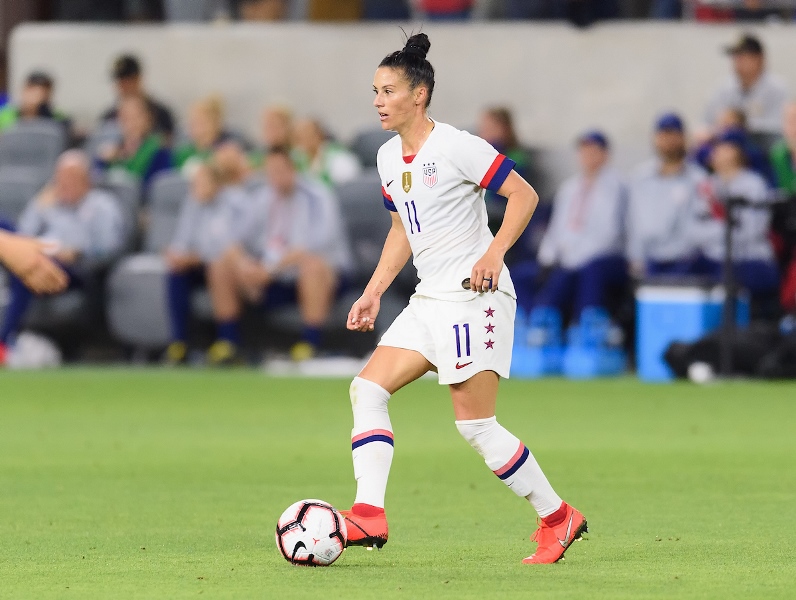 “I’ve worked really hard these past few years. Not playing at the Tournament of Nations in 2017 was bit of kick in the butt for me and it helped me reset my goals and sparked the incentive to try to get back on the National Team and play at the highest level again because I knew that I could. I honestly just put my head down and worked on the things I needed to get fitter, faster and stronger, and basically stay ready. I knew there would be another opportunity, or at least a small chance, and I wanted to make sure I was fully prepared for that chance. I never lost sight of trying to play at the World Cup and if I didn’t make it, I could be satisfied that at least I did everything I could to have a chance. I know I can help this team win and I’m really proud to be part of the 23.” 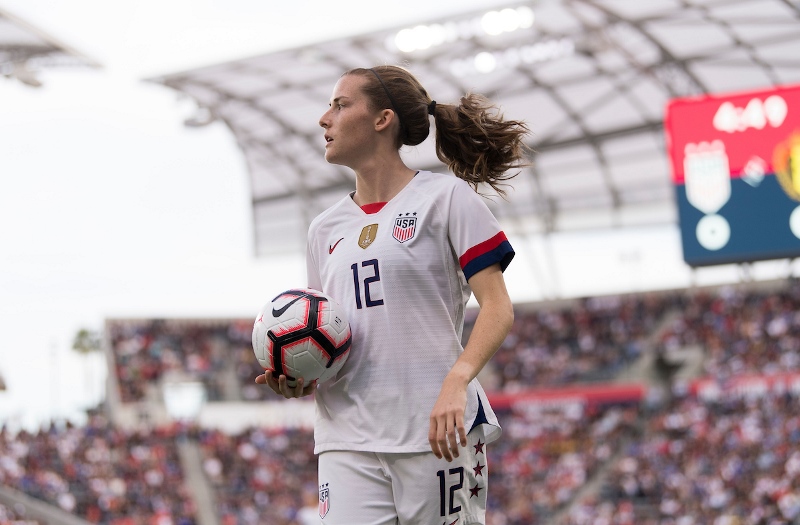 “It’s such an honor and really a dream come true. It’s kind of crazy to think it could happen being this young, but making the team is something I’m really proud of and I’m just excited to see what this summer brings. I want to thank my teammates and coaches who helped me get here, all the way back to youth club to college, to the National Teams and here with the Red Stars. I’m a product of the people that I’ve played and trained with so I’m just grateful to all of them.” 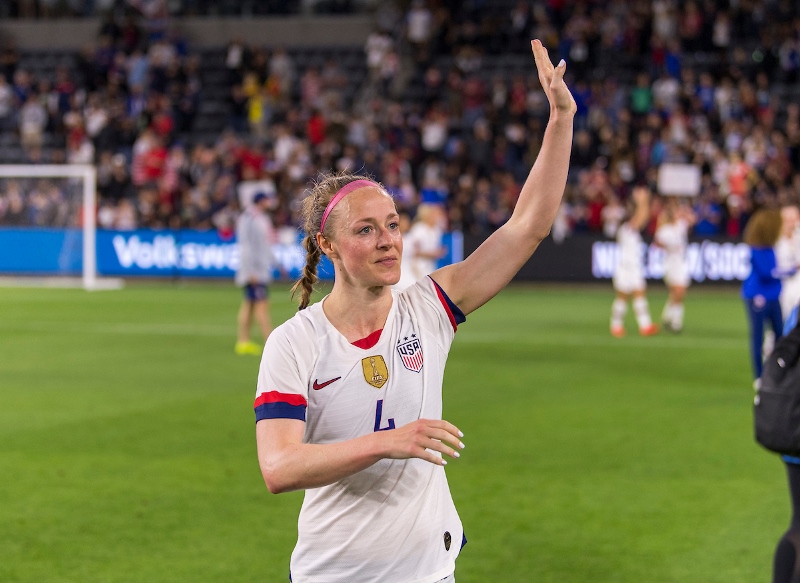 “I’m so incredibly honored to be selected for this World Cup roster. This is a talented, gritty and resilient team. I’m proud to be a part of this group of amazing women and hopefully we can bring back another world championship.”