What you should know about the U.S. team that will face the Reggae Boyz on Wednesday, June 5 at Audi Field in Washington D.C.
June 1 2019
On the Pitch
Following the close of this week’s Combined Preparation Camp, U.S. Men’s National Team head coach Gregg Berhalter named a 28-player roster that will convene in Annapolis ahead of Wednesday’s friendly against Jamaica in the USA’s first visit to Audi Field in Washington, D.C. (7 p.m. ET; FS1, UniMas).

While Gregg Berhalter no doubt has a good idea of his Gold Cup roster, Wednesday’s match against Jamaica will give the USMNT coach and his staff one last chance for evaluation.
Once the final whistle blows at Audi Field, Berhalter will have just a few short hours to make his final decisions on the 23-man Gold Cup roster, which is due to Concacaf by midnight and will be unveiled on Thursday, June 6. 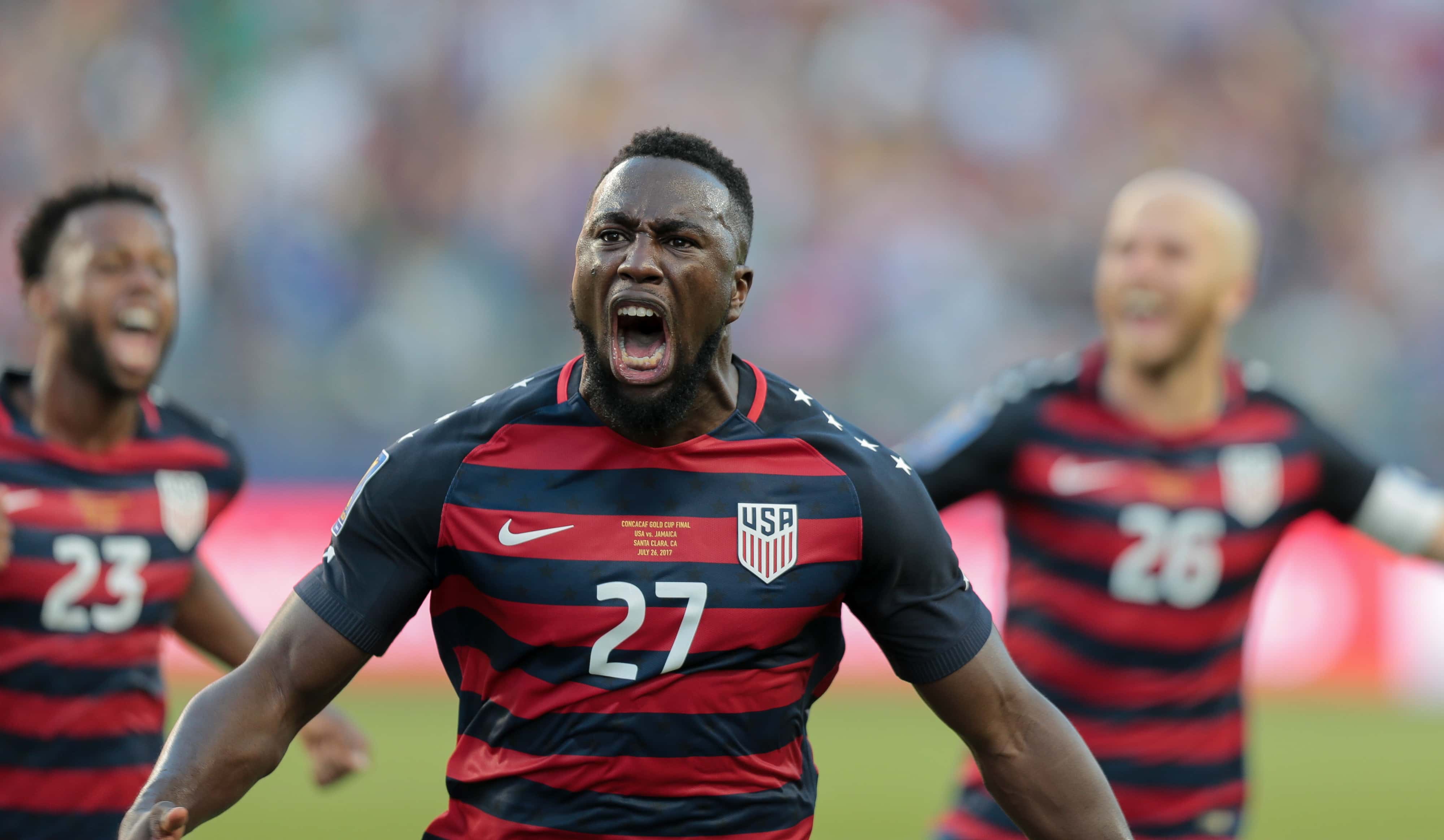 While he stopped by January Camp for a couple days earlier this year, veteran striker Jozy Altidore is back on a camp roster for the first time since 2017.

Having debuted for the USMNT as a 17-year-old back in 2007, the Toronto FC forward’s international accomplishments are many. He’s one of 17 players to reach 100 caps and was the second youngest in team history to do it (he now has 110). Meanwhile, his 41 goals already rank third all-time, with only joint leaders Clint Dempsey and Landon Donovan to catch up to at 57.

A veteran of six international tournaments, Altidore was vital in the USA’s run to the 2017 Concacaf Gold Cup, scoring in both the 2-0 semifinal win against Costa Rica and 2-1 victory against Jamaica in the final. 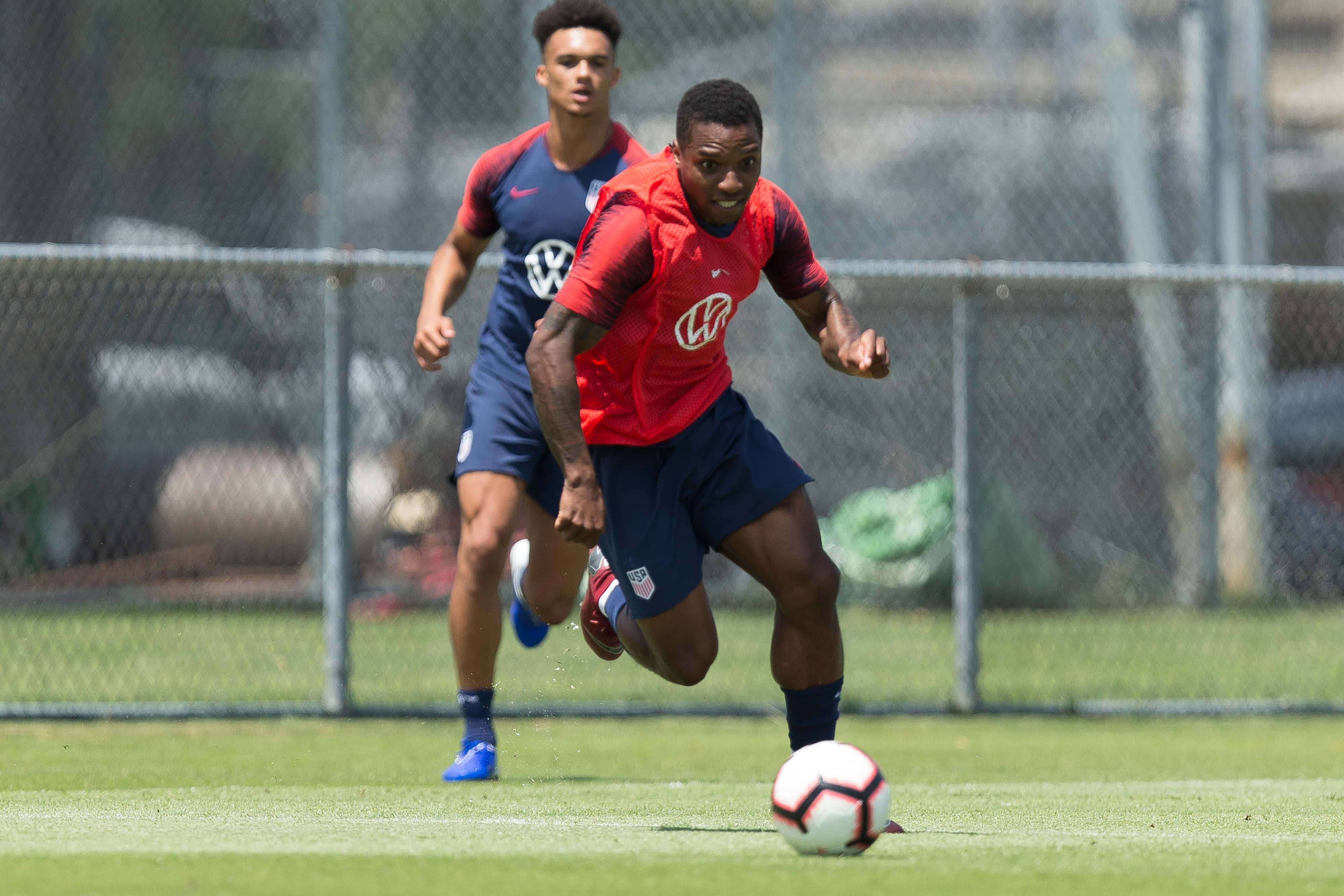 Part of this week’s Combined Preparation Camp, winger Joe Gyau continues on the roster for the game against Jamaica. Hailing from Silver Spring, Md., the German-based attacker last played for the U.S. against Ecuador on Oct. 10, 2014. A knee injury suffered early in that match led to surgery and complications that kept him from playing for more than two years.

Having bounced back this season with German 2.Bundesliga side Duisburg, Gyau earned a call back to the team this week, and will hope to earn his third appearance in front of family and friends on Wednesday at Audi Field.

A few other local ties are sprinkled on the roster. Now in his third season with D.C. United, Paul Arriola will have the chance to play for the National Team in his home stadium.

Midfielder Michael Bradley spent some of his formative years in the nation’s capital when his father served as an assistant with United back in 1996 and 1997.

Finally, veteran defender Omar Gonzalez spent three years at the University of Maryland, where he won the NCAA College Cup in 2008.

Looking for their First Caps 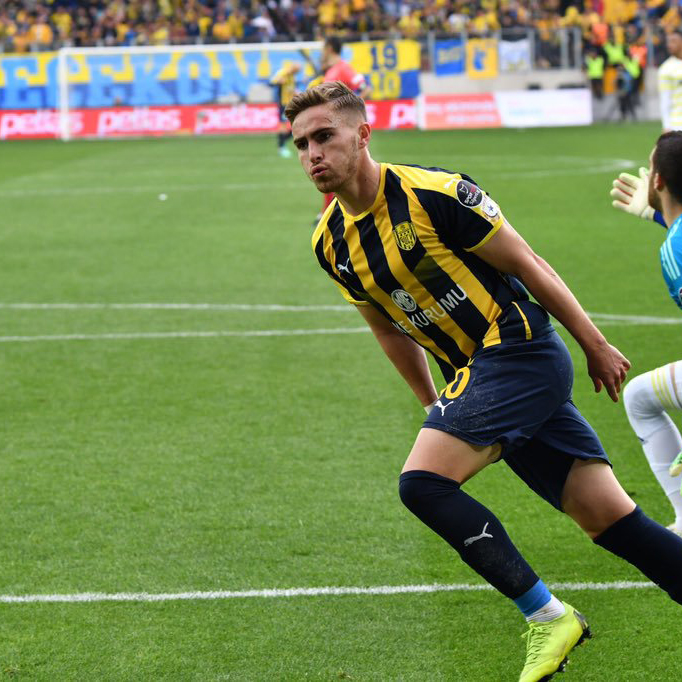 Two of the three looking for their first caps will also be making their MNT camp debuts: winger Tyler Boyd and midfielder Jackson Yueill.
Previously a New Zealand international, Boyd became eligible for the United States two weeks ago when his Change of Association request was granted by FIFA. With a Kiwi father and American mother, the 24-year-old was born in New Zealand, but the family moved back to the U.S. shortly after, settling in Santa Ynez, Calif.
Boyd comes off a half-season loan with Turkish Super Lig side Ankaragücü where he racked up six goals and four assists in 14 matches during 2019.
Having taken part in March’s U-23 MNT camp, Yueill will get a brief look with the senior team this week. While he has a chance to make his MNT debut against Jamaica, the San Jose Earthquakes midfielder was not named to the provisional 40-player roster for the Gold Cup and will not be available for selection for the tournament.
Finally, goalkeeper Tyler Miller gets his second MNT summons after being involved in this year’s January Camp.