Jozy Altidore’s 66th-Minute Strike Is Fifth of His Career in Gold Cup Play;
USA Keeps Clean Sheets in All Three Group Matches for Second Time in Its History;

USA Moves on to Quarterfinal Matchup vs. Curacao in Philadelphia on June 30 at 8 p.m. ET (FS1, Univision, UDN)

KANSAS CITY, Kan. (June 26, 2019) – Before17,037 boisterous fans at Children’s Mercy Park, the U.S. Men’s National Team defeated Panama 1-0 to win Group D of the 2019 Concacaf Gold Cup thanks to Jozy Altidore’s 66th-minute strike. The victory completes a perfect group stage run for the USA, which kept clean sheets in all three matches for just the second time in its history while also finishing with a +11 goal differential, the team's best ever mark in a Gold Cup group stage.

The USA (3-0-0; 9pts) and Panama (2-1-0; 6pts) advance from Group D to take on the second and first place teams from Group C, respectively. In Group C, Curacao (1-1-1; 4pts) grabbed a second place finish thanks to a last-second goal from Jurien Gaari that earned the island nation a 1-1 tie with group winners Jamaica (1-0-2; 5pts) on the final match day and a date with the USA in the tournament quarterfinals. Kickoff for USA-Curacao is set for 8 p.m. ET and the game will be broadcast on FS1, Univision and UDN.

Both sides fielded revamped lineups compared to their first two group games with U.S. head coach Gregg Berhalter making wholesale changes to the USA’s starting XI, which had remained unchanged through the opening pair of matches. The U.S. was not without experience on the field however as Altidore (113 caps), captain for the match Omar Gonzalez (51) and Jordan Morris (30) bolstered a lineup that included Gold Cup debutants Daniel Lovitz and Jonathan Lewis.
The USA amassed two-thirds of the possession and played a majority of the game in midfield and their offensive third, while limiting Panama to the odd counter attack and a solitary shot on target. With more than 20 touches in the Panama penalty area, the U.S. attack needed the first half to find its cutting edge as Altidore sent the Americans’ two best chances of the opening 45 minutes wide of the left post and directly at José Calderón in the Panama goal.
On the half hour mark, Djordje Mihailovic put Lewis in on goal but the pass forced the speedy winger to slow up entering the box, and his shot was blocked by recovering Panama defender Fidel Escobar.
While the game got stretched in the final 10 minutes of the opening half, resulting in U.S. goalkeeper Sean Johnson making the one save he was called upon to make in the match, he and the USA defense hunkered down after the break to provide the U.S. the stability it needed to attack at will.
The U.S. defense also played a role in the game winning goal as center back Matt Miazga got on the end of Mihailovic’s corner kick and headed it toward goal, causing a poor clearance from Kevin Galván that Altidore capitalized on in the 66th minute to score the game winner.

USA – Jozy Altidore, 66th minute: A corner kick from the right flag was lifted to the far side of the penalty area for Matt Miazga to head toward goal. An attempted clearance by Panama sent the ball further into danger near the right post where Altidore tracked the flight of the ball and spun with it in order to set up a bicycle kick that bulged the back of the net. USA 1, PAN 0 [WATCH] FINAL 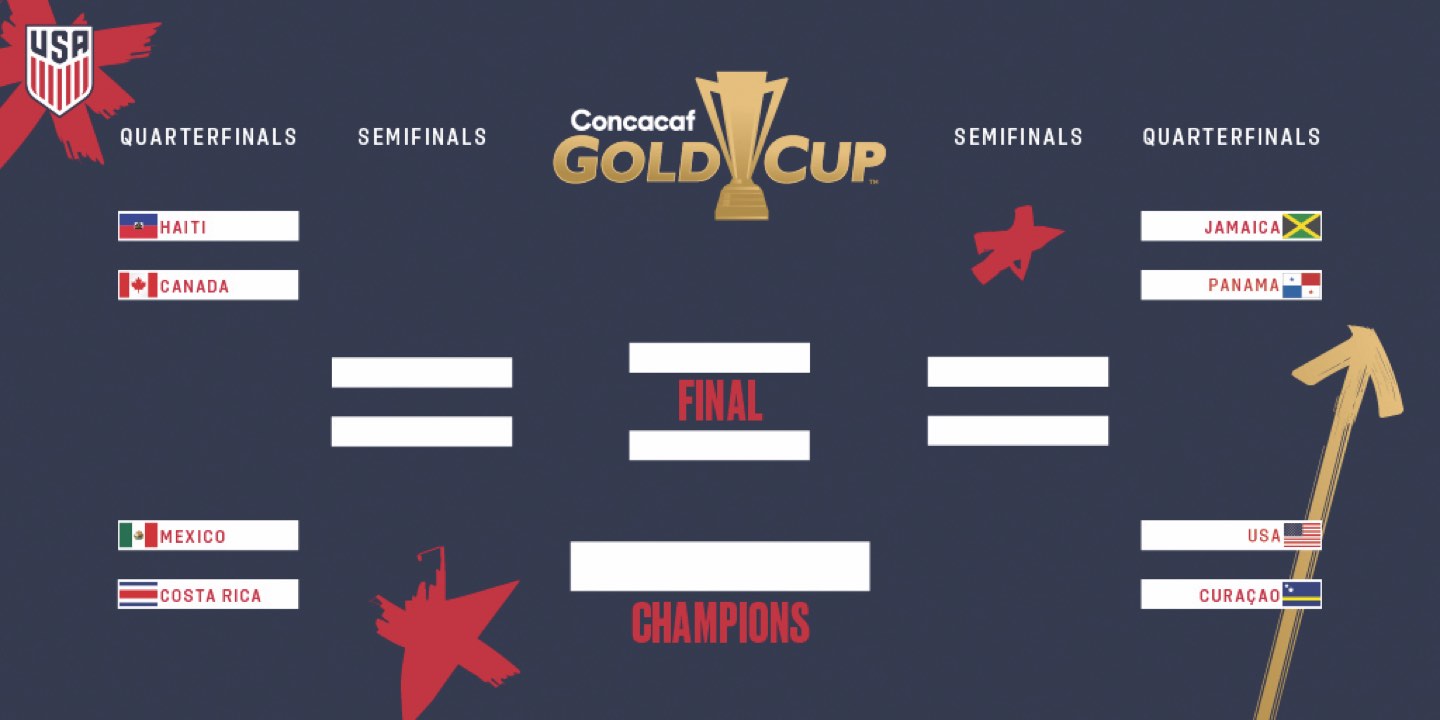 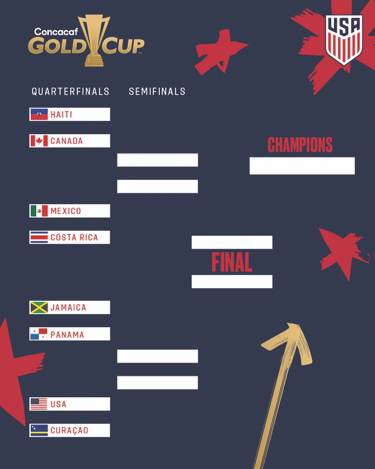