As the U.S. Women’s National Team continues its journey through the FIFA Women’s World Cup France 2019™, U.S. Soccer is providing fans in Chicago with an exclusive opportunity to connect with the team and immerse themselves in the excitement of the tournament during the next month.

Part of U.S. Soccer’s largest-ever FIFA Women’s World Cup™ campaign, Fan Studio, presented by Visa, provides Chicago soccer fans with a location to show their support for the USWNT and join the rest of the nation as they rally behind the team. The dynamic space includes one-of-a-kind experiences, product and programming for USWNT fans.

Fan Studio is located at 1021 W. Lake Street in Chicago and will be open starting today until July 15. Hours of operation are as follows:

For those in need of new USA threads, Fan Studio includes a retail space for U.S. Soccer gear, including customizable products. As the Official Payment Technology Partner of the U.S. Soccer Federation, Visa is the preferred payment method at Fan Studio.  There are also unique activities such as a photo booth and an opportunity to view and take photos with the ’91, ‘99 and 2015 Women’s World Cup Trophies. 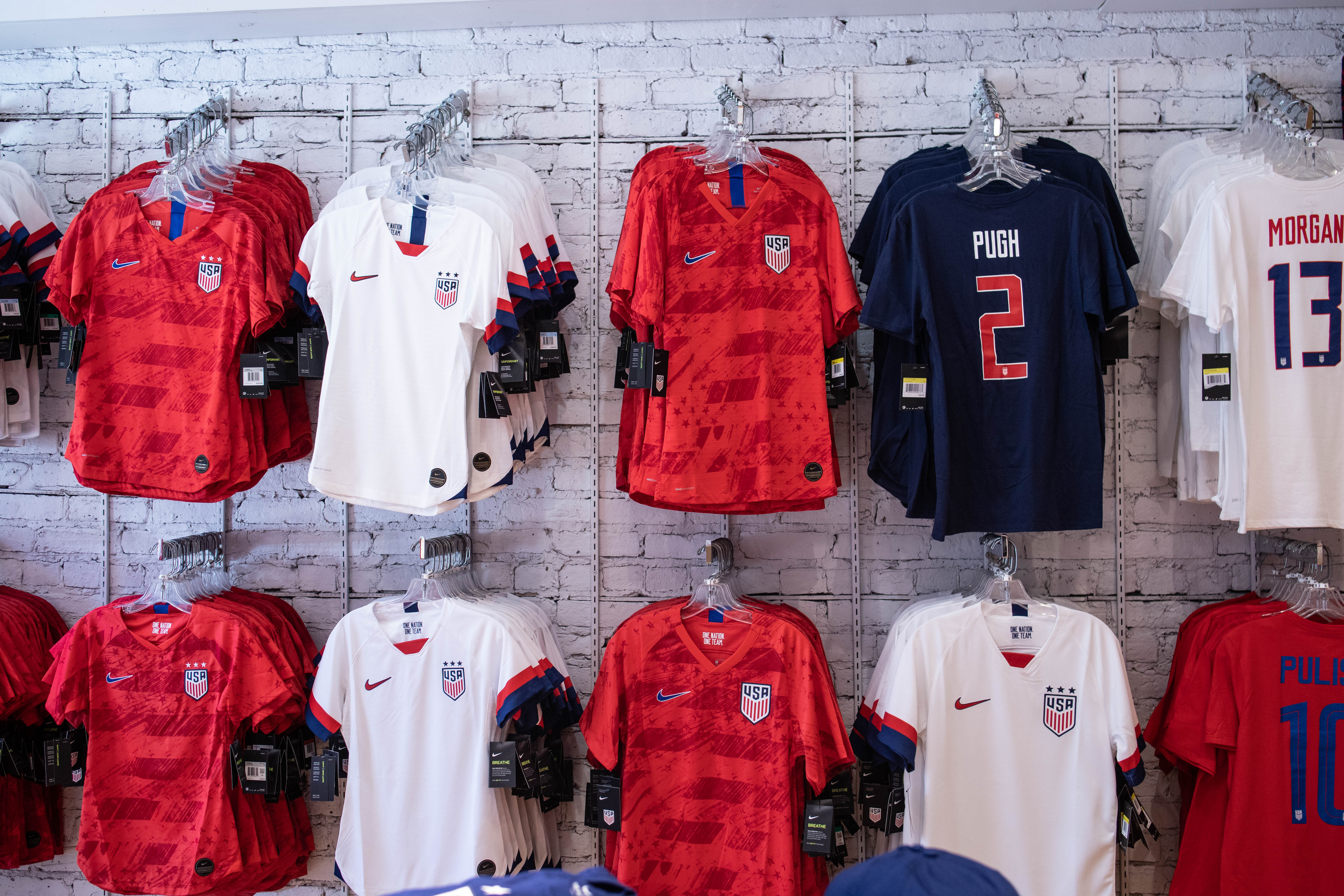 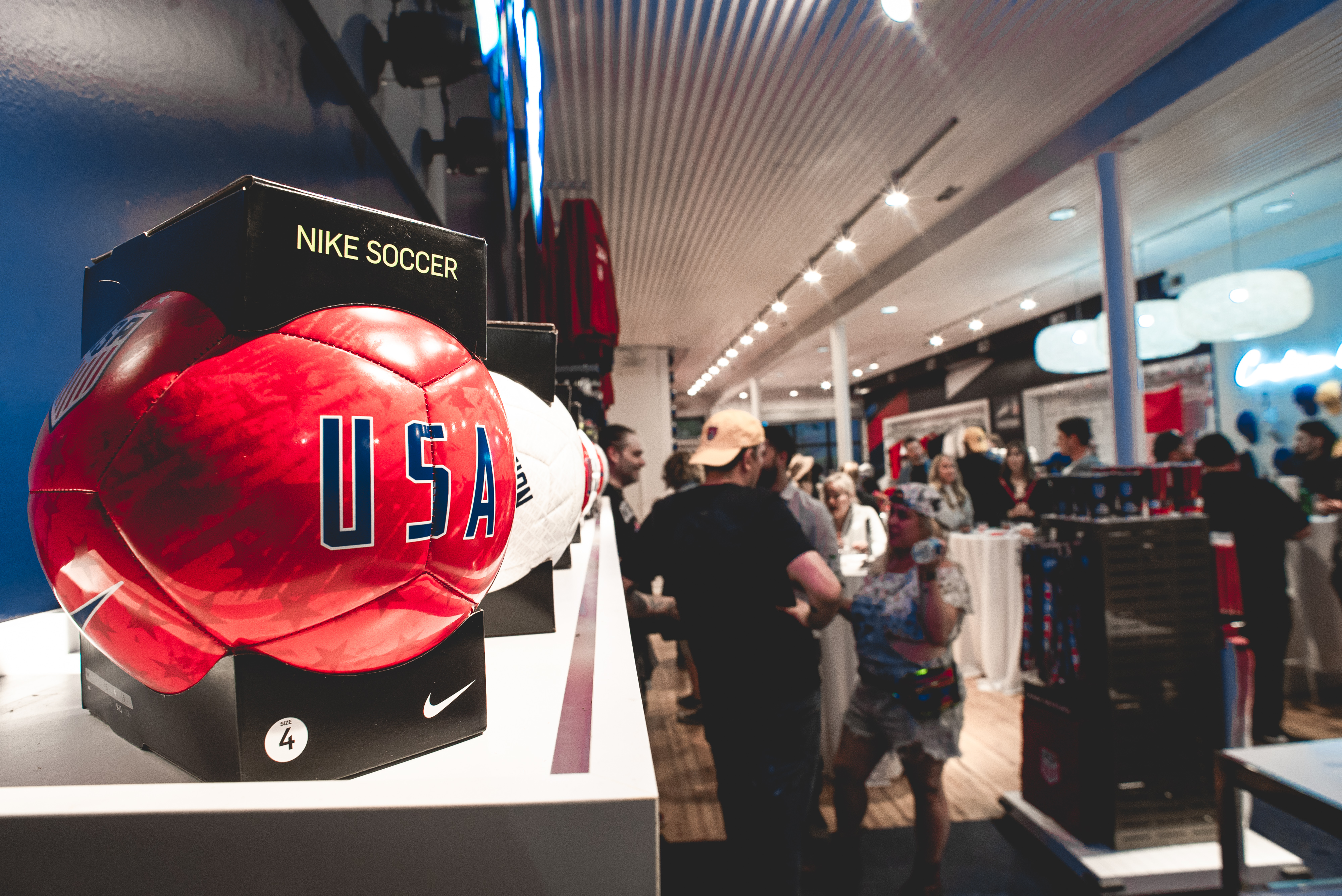 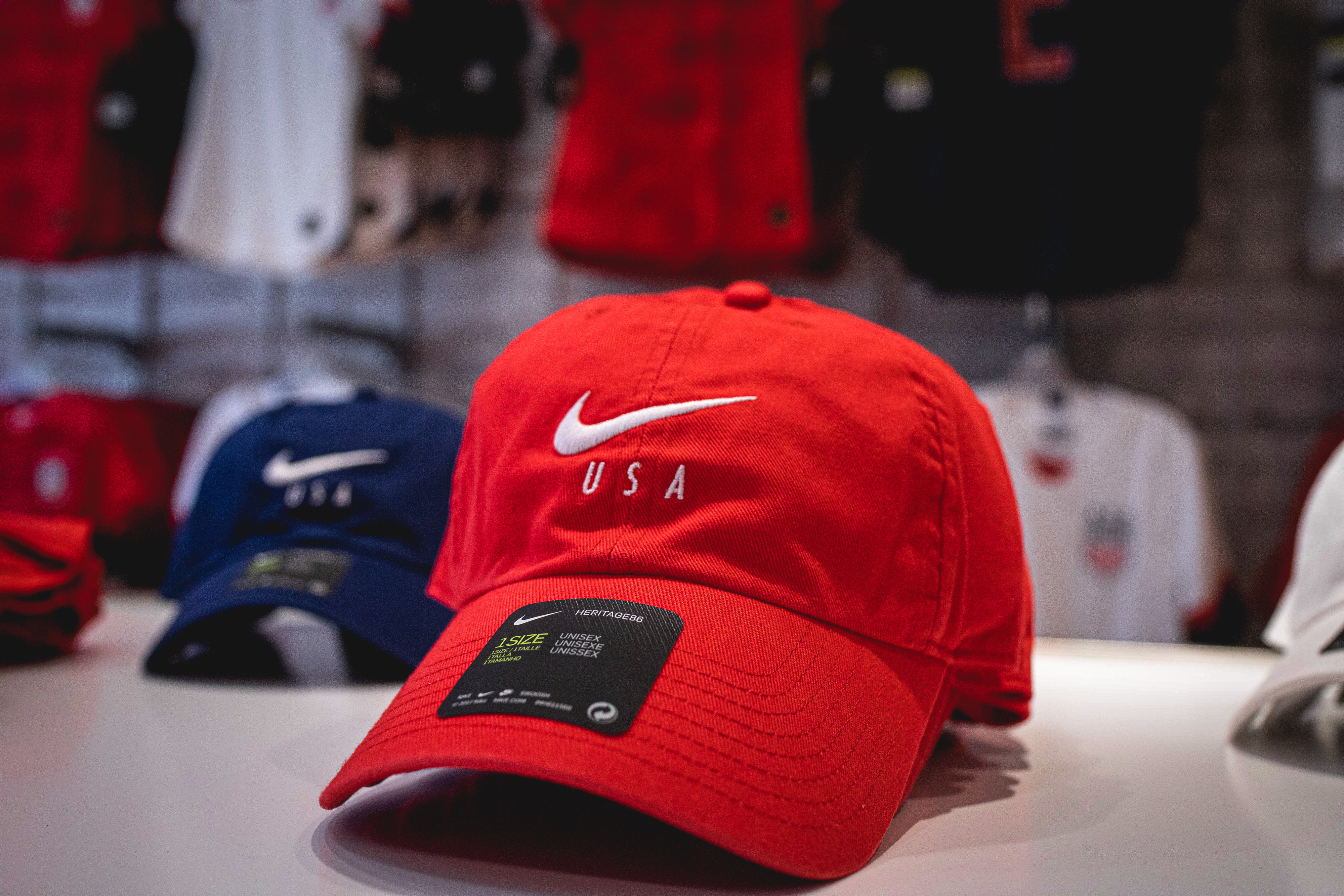 The USWNT is currently in France and kicked off its quest for the team’s fourth FIFA Women’s World Cup™ title by winning Group F and defeating England in the Semifinal, setting up a match with the Netherlands in the Final:

Fan Studio is part of a larger U.S. Soccer celebration of its teams during the summer, which includes the WNT Everywhere campaign which is highlighted by murals of USWNT players in 11 major cities, including Chicago.

Supporters can learn more about the players’ individual journey to the FIFA Women’s World Cup France 2019™ on ussoccer.com through the 23 Stories video series, as well as get in the know about the USWNT’s language with the WNT Dictionary.