With so many U.S. nationals playing abroad these days, it’s easy to forget that the process of earning respect and those opportunities has been a long road paved through decades. While players are now spread out across of a multitude of countries and leagues, a handful of clubs have shown a particular faith and affinity for the American professionals.

During the next week, we’ll take a look at clubs where U.S. players have made a particularly strong impact in numbers and performance through the years…

First up, English Premier League side Everton FC where eight U.S. Men’s National Team players have featured in some form and six combined for a total of 13 FIFA World Cup roster spots.

Long before Tim Howard graced Merseyside, a slew of Americans cycled through at Goodison Park.

Before he was eligible to represent the United States, Northern Ireland-born Brian Quinn got on the books from 1979-81, though he never appeared in a first team match. Having come to the U.S. to play with the LA Aztecs of the old NASL in 1981, Quinn went on to become a standout with the indoor San Diego Sockers, became a naturalized citizen and earned 48 caps for the USMNT between 1991-94. 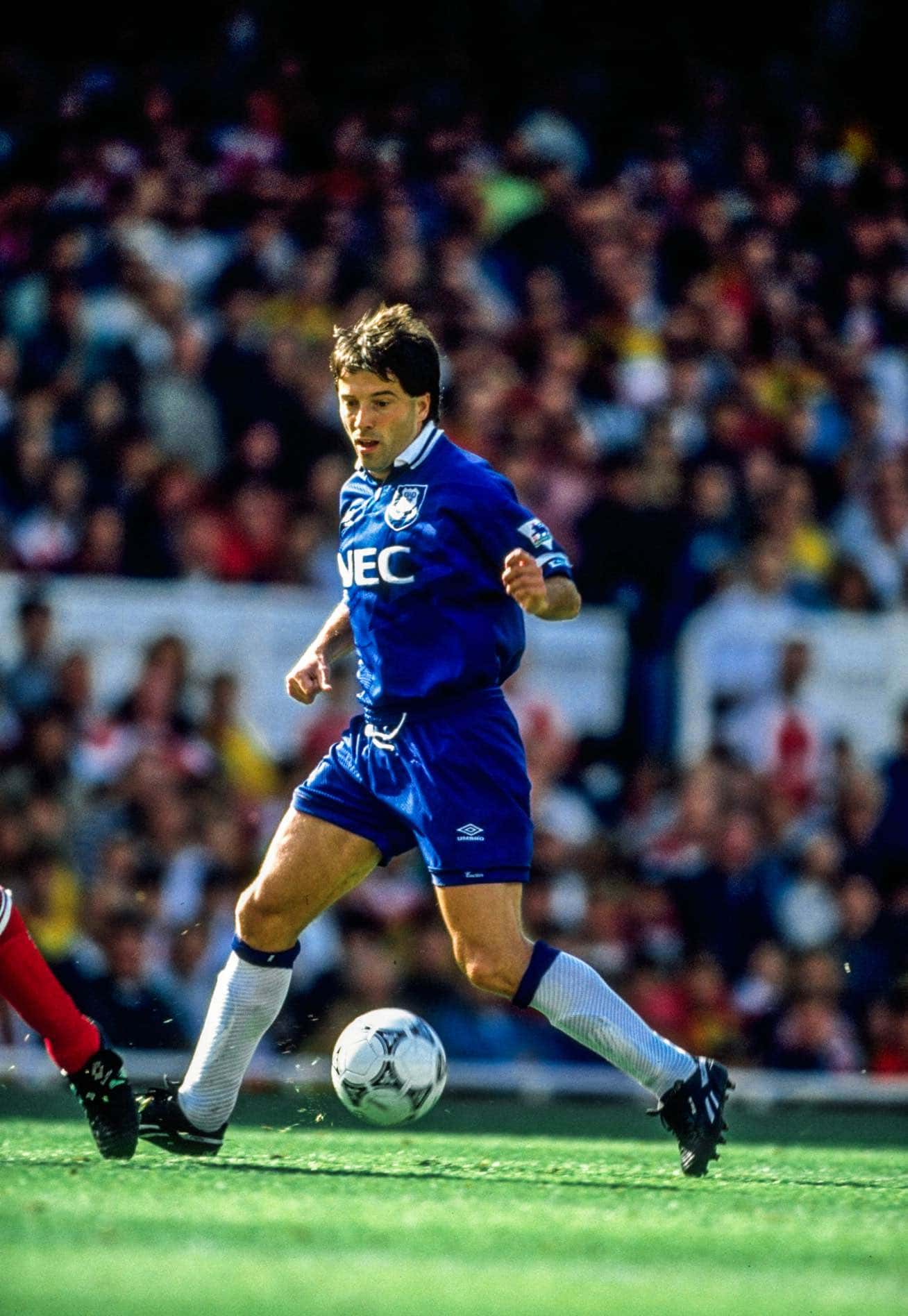 Perhaps the most interesting story that comes to mind is that of Preki Radosavljević. Having spent years in the USA’s fledgling professional indoor soccer setup with Tacoma Stars (1985-90) and St. Louis Storm (1990-92), the Serbian-born attacking midfielder was bought for a fee of £100,000 in the first year of the English Premier League.

He made 53 appearances in total for the Blues, recording 25 starts and four goals. Like Quinn, Preki utilized his time in the USA’s indoor leagues to gain citizenship, leading to his famous game-winning goal on Feb. 10, 1998 against Brazil and a place on the USMNT’s World Cup roster that year. 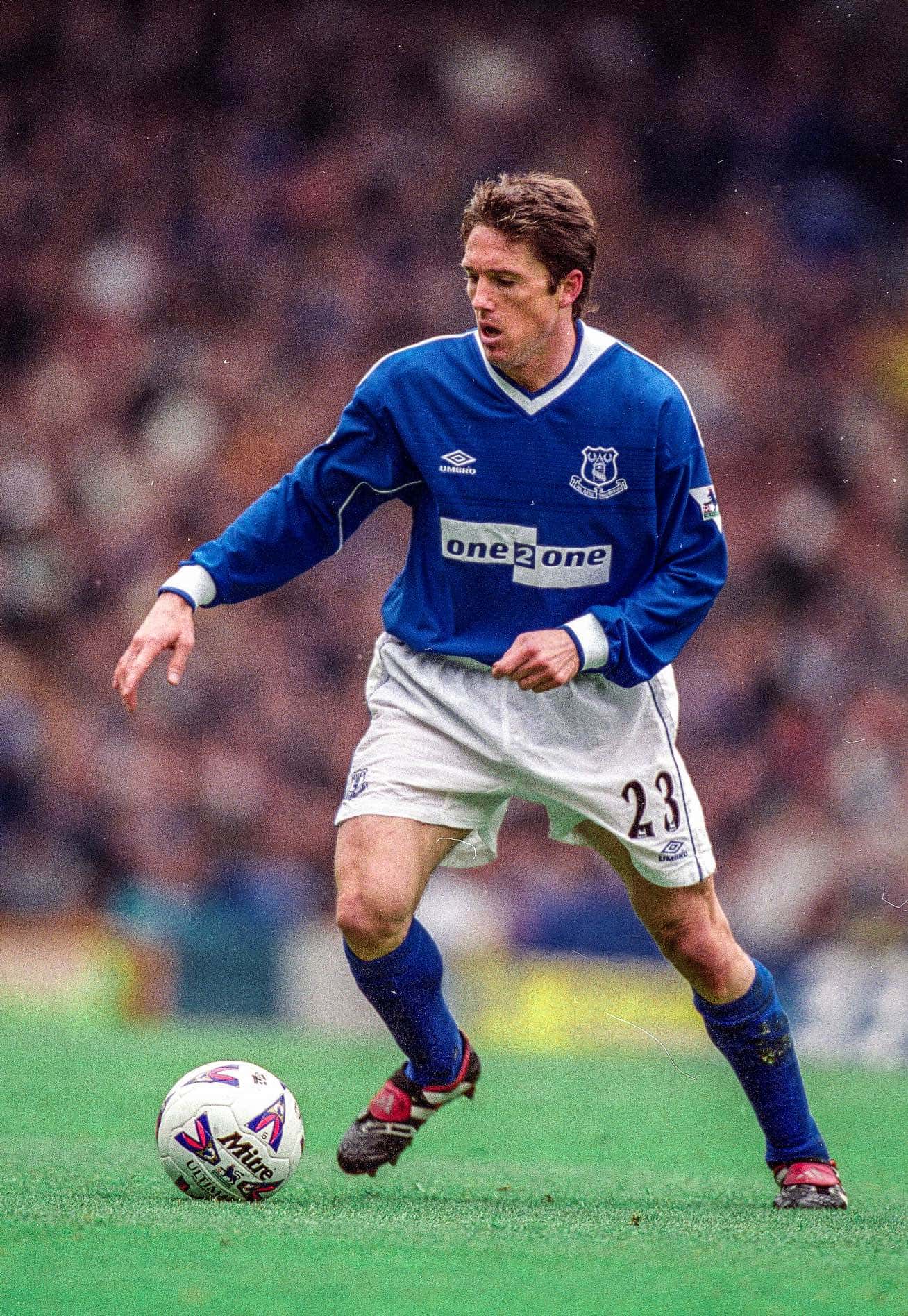 Joe-Max Moore is one of three members of the USMNT 100-cap club to play for Everton. Joining the Blues following the 1999 MLS season, Moore went on to chip in six goals, including a run of four in five matches during the 1999-2000 EPL campaign.


Amassing 10 goals across 64 competitive matches, Moore rode his time with Everton into his third FIFA World Cup in 2002 before returning stateside with the New England Revolution the following season. 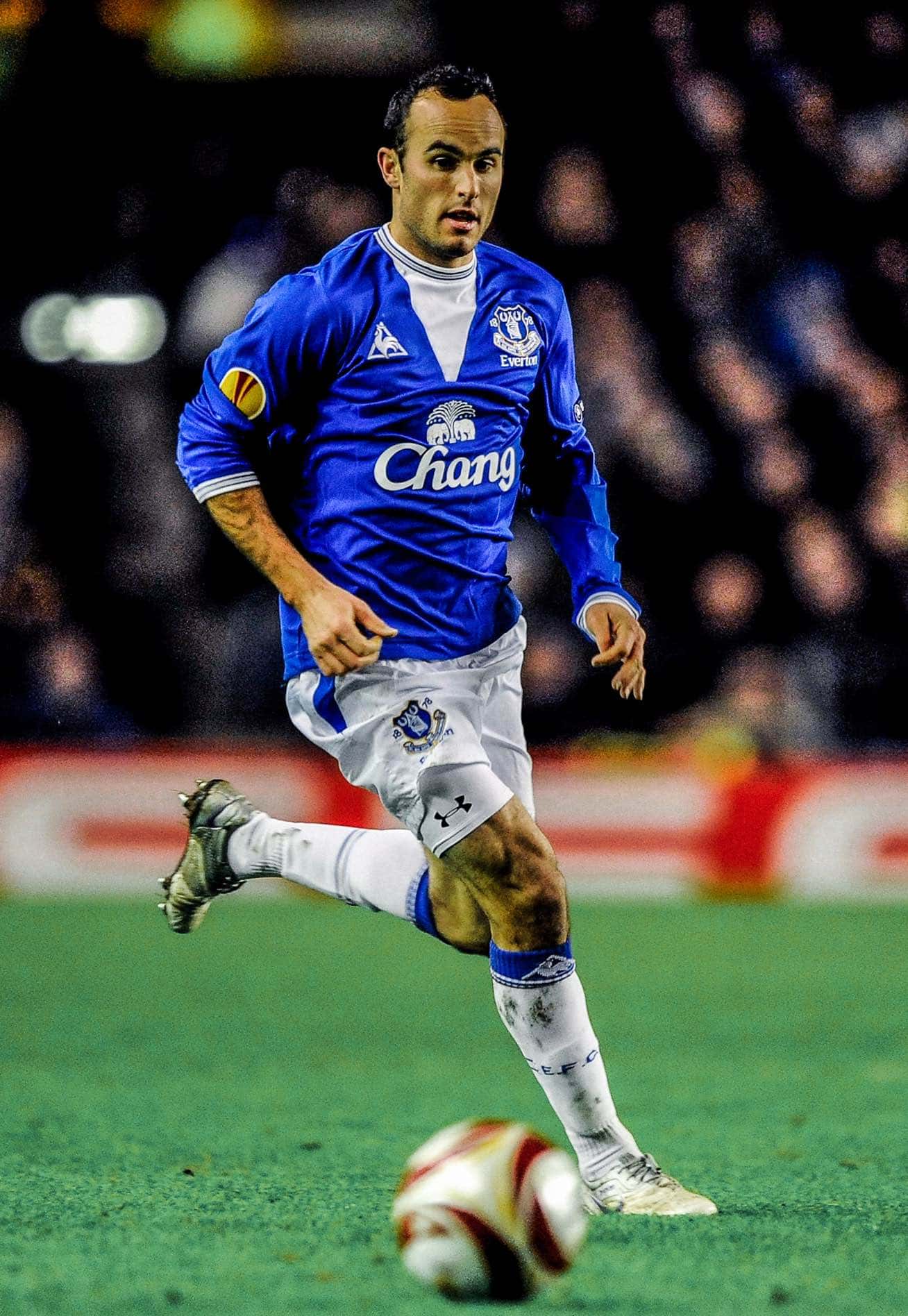 Something of a cult hero on Merseyside, USMNT joint all-time leading scorer Landon Donovan had two brief loan spells – in 2009-10 and again in early 2012 - making 17 total league appearances and tallying twice. Donovan also chipped in three matches for the club in the FA Cup, and memorably provided two assists in Everton’s 2-1 fourth-round win against Clint Dempsey and Fulham on Jan. 28, 2012.

Who remembers Landon’s time on Merseyside?pic.twitter.com/4Gwo29gLbj

Perhaps foreshadowing his high-profile move to Fulham the next year, current USMNT general manager Brian McBride also had an loan spell at Everton in January 2003. Appearing in eight total matches, the target striker actually scored 10 minutes into his EPL debut, finishing past USMNT goalkeeper Kasey Keller in in a 4-3 defeat to Tottenham on Jan. 12, 2003.

On This Day in 2003, 10 minutes into his Everton debut, Brian McBride introduced himself to the Premier League! 🇺🇸🔵
pic.twitter.com/tGcHFmk66D

He registered a brace a week later, scoring both goals in a 2-1 comeback win against Sunderland. McBride would return to Columbus Crew SC that March having tallied four goals in eight league matches.

Goalkeeper Marcus Hahnemann backed up Howard during the 2011-12 season. The line of succession continued with left back Antonee Robinson, who came up through the Everton Academy before making a permanent transfer to Wigan last summer. 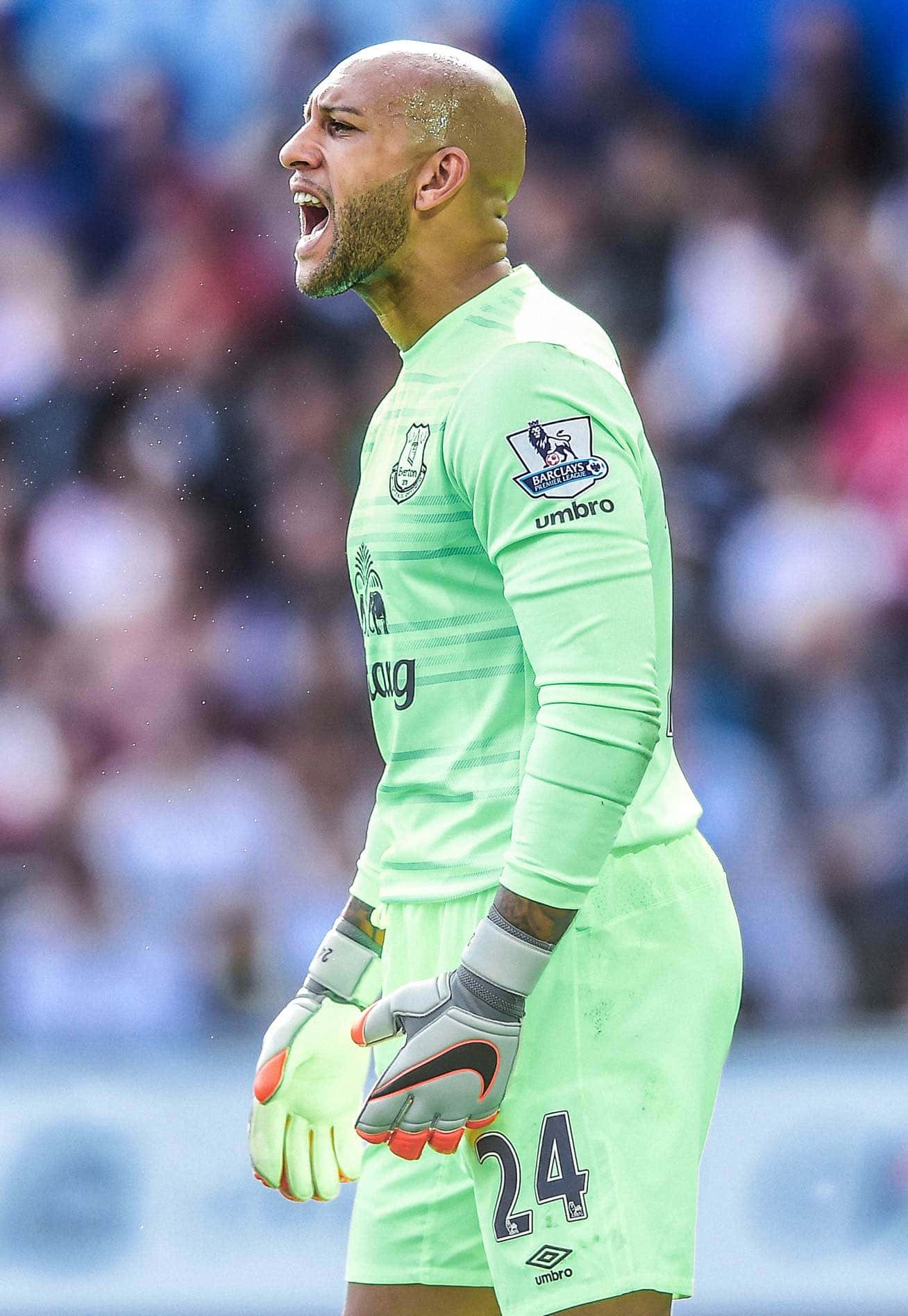 The most legendary of the contingent is Howard, who after beginning his time in the EPL with Manchester United, served as Everton’s first-choice goalkeeper for a decade (2006-16). Howard’s 354 league appearances with Everton are the most of any USMNT player with one club, and the goalkeeper even found the back of the net when he tallied in a match against Bolton Wanderers on Jan. 4, 2012.

Howard backstopped Everton to a runner-up finish in the 2009 FA Cup and set a club record that season with 17 clean sheets.