A standout of the old NASL and MISL, Borja earned 11 caps for the USMNT in the 1980s and represented the United States at the 1984 Summer Olympics and 1992 FIFA Futsal World Cup
Michael LewisFebruary 11 2021
Featured

On a cloudy Mother's Day at Giants Stadium on May 10, 1981, Hernan “Chico” Borja brought some sunshine to the New York Cosmos. First, he took his usual seat on the bench for the game against the Toronto Blizzard.

As a rookie from an NCAA Division III school, New Jersey Institute of Technology (NJIT), Borja was fortunate just to be a member of the defending North American Soccer League champions.

With his team trailing Toronto 1-0 at the half, head coach Hennes Weisweiler made a daring move to boost his team's attack, replacing center back Jeff Durgan with the rookie.

The strategy worked. Giorgio Chinaglia recorded a second-half hat-trick as the Cosmos rolled to a 5-1 triumph. The most intriguing moment came in the 85th minute when Borja converted a Roberto Cabanas pass for his first professional goal.

Then all hell broke loose. 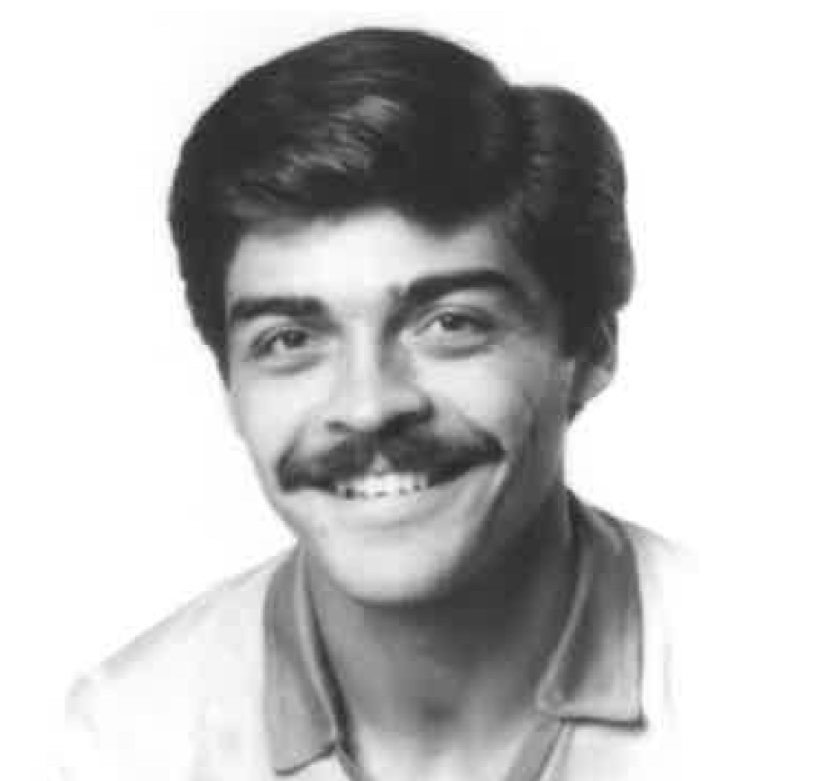 His mother fainted in the stands. His older brother Carlos wanted to celebrate with Chico.

"We just drew a blank. We were in celebration bliss. My oldest brother Carlos jumps the wall," brother Ramiro said with a laugh. "All you could see on my brother being held back by the guards. What an incredible goal. It was a culmination of that struggle that we all have. Chico was special. Chico was that one incredible soccer player."

With his craftiness, cunning, and unpredictable moves, Borja forged a 12-year professional career that included starring roles indoors and outdoors, three appearances at the 1984 Summer Olympics and 11 USMNT caps (three goals). In the twilight of his career, “The American Dream,” also was a vital member of the USA squad that finished second at the 1992 FIFA Futsal World Championship. He scored six goals for the USA, including a hat-trick in a 7-1 win against China PR.

Chico Borja was all about passion and joy on and off the pitch. He always had a smile on his face.

"He celebrated scoring like the Tasmanian Devil," his brother Ramiro said. "He said, 'Man, I celebrated like it was the last goal.' "

Borja passed away Jan. 25 after a four-year battle with cancer at the age of 61. A school administrator in Plantation, Fla., he is survived by his wife, Magna, and children Hernan Jr., Patricia and Brianna.

"The one thing that struck me was the constant smile on his face and how you would have never known that he was a player that played with the Cosmos," former USMNT goalkeeper and captain Tony Meola said.

"This was a kid that was passionate, friendly, had a smile on his face," another former U.S. captain and Cosmos teammate Rick Davis said. "He enjoyed kind of getting a laugh by pranking people. Just a real good person to be around. Cared about people. Cared about the game. Was very much a family guy. A model kind of person."


"He was great with the fans," said midfielder Perry Van der Beck, who played with Borja on the USMNT, Team America and Wichita Wings. "He worked hard in the community. He had that passion. He was a consummate professional. That's why his career lasted as long as it did and he had the success."

That was just the tip of the proverbial iceberg of praise.

"What has left me speechless is reading all the testimonials," Ramiro said. "That is his legacy. I am so proud to be the younger brother of Chico Borja. It's just breaking my heart because I know that he went too soon."

Born in Quito, Ecuador on Aug. 24, 1959, Borja was one of 10 children (seven brothers, two sisters). He started playing soccer when he was five. "Growing up, we had our own team. All the brothers we were a team," Ramiro said with a laugh. "My sisters would end up being the goalkeeper."

The Borja family emigrated to the USA and resided in Belleville, N.J. Borja became the first NJIT player to attain All-American status.

He was selected as an alternate for the 1980 Senior Bowl in Fort Lauderdale, Fla., a showcase in front of NASL coaches only two days prior to the Dec. 15 draft. Fate intervened as an Alabama A&M player dropped out because his team reached the NCAA Final Four. Borja was added to the East roster.

Minutes after coming on as a second-half substitute, Borja recorded a goal and an assist. Weisweiler was impressed. "He looks at Chico and says, 'Oh my God. Who this guy? Who's that kid? He's nowhere on that list,' " Ramiro said.

The Cosmos made that mystery player the 16th overall draft choice. 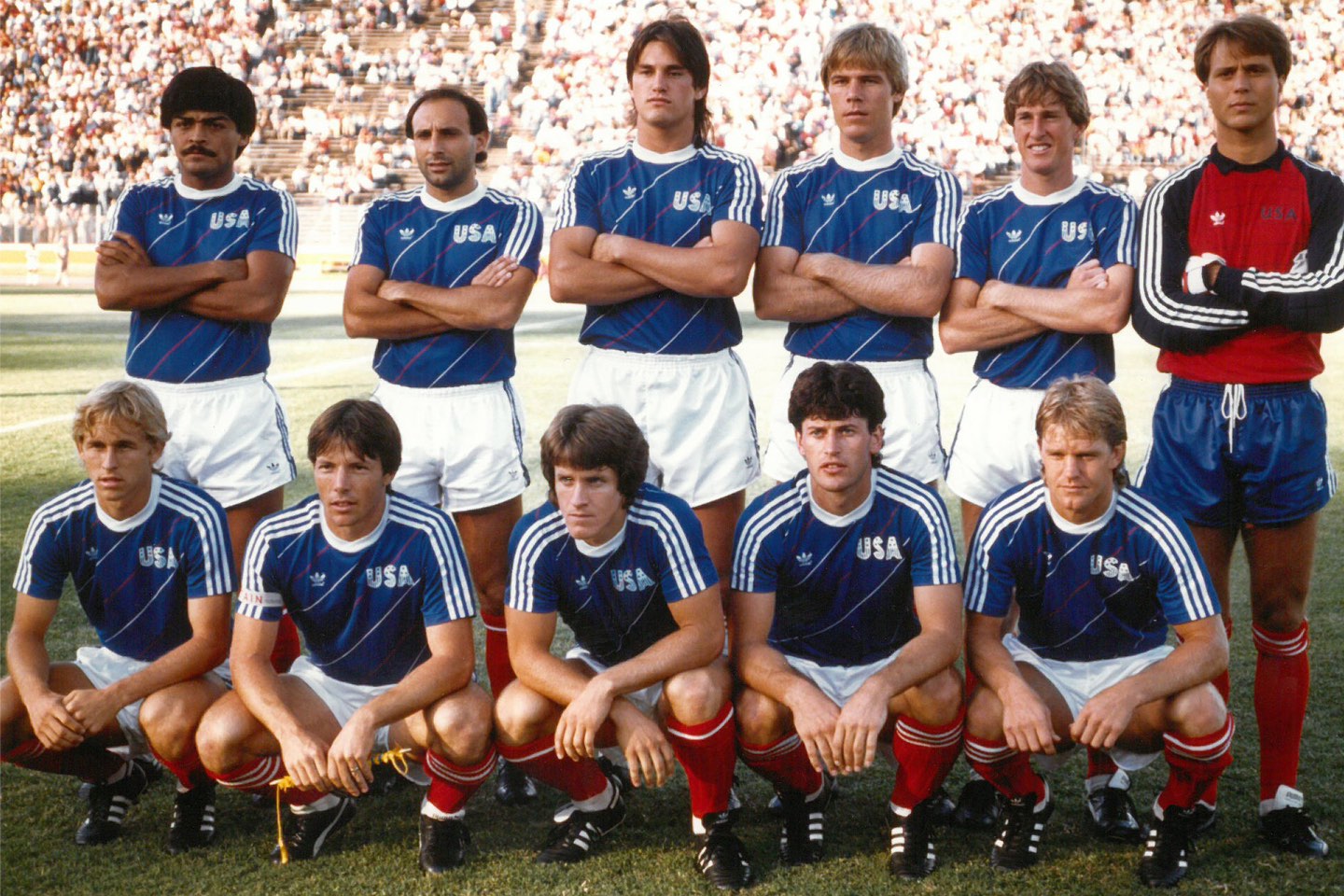 After signing with the club, Borja bought his family a present.

"The first thing that he did was buy a house," Ramiro said. "He brought the keys to my mother and said, 'This is for you.' We didn't have to worry anymore. That's the flight of a dream of an immigrant."

One of Borja's best-known goals was for Team America, an experimental team with USMNT players that played as an NASL club in 1983. He scored a header in a 1-1 draw with Juventus. The side had several players from Italy's 1982 World Cup championship team, including greats Paolo Rossi, Claudio Gentile and Marco Tardelli, French legend Michel Platini and Polish standout Zbigniew Boniek.

"He was a game changer," Van der Beck said. "He could score those big goals for us."

Coming on to the USMNT scene in 1988, Meola, who grew up in Kearney, N.J. rooting for the Cosmos, will never forget the first national team roommate he had around a game against Ecuador in Albuquerque that June.

He said that it was “mind blowing because I had watched him with the Cosmos. I couldn't believe it. I was in awe. I was over the moon. We didn't have cell phones then. I'd be calling everybody. I would have been texting everybody." 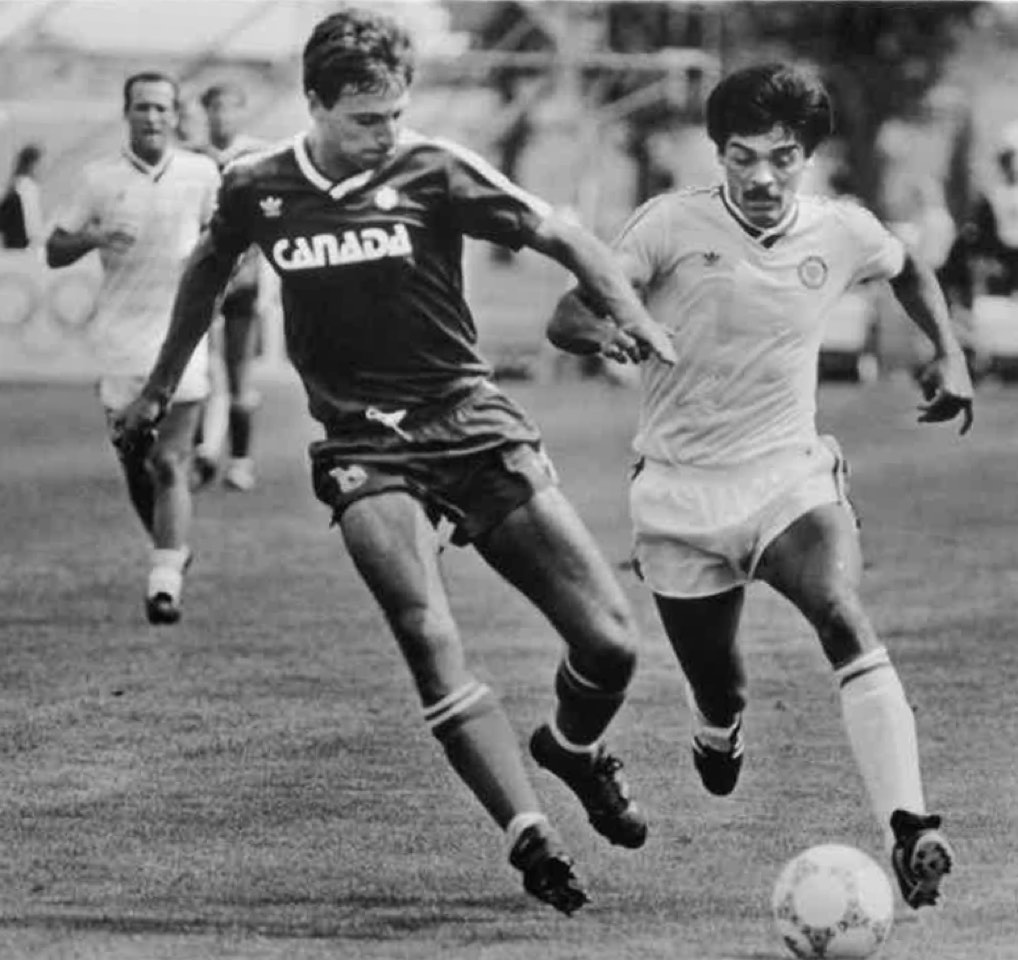 Borja didn’t treat Meola, then 19, like a newcomer. "Just the kind of guy that was this welcoming, salt of the earth kind of guy and just started talking like we've known each forever," he said.

"You're walking on [the bus] with Chico, which kind of makes it a little bit easier. All of a sudden you have a little bit of credibility and people look at you differently."

Meola debuted in the 1-0 defeat to Ecuador, playing alongside the player he looked up to with the Cosmos for so long.

With the demise of the NASL in 1984, like many professional players needing to earn a living, Borja shifted to indoor soccer. He turned into a lethal attacking force for the Wichita Wings, Los Angeles Lazers and Las Vegas Americans in the Major Indoor Soccer League.

Borja finished his career eighth in points (612) and tied for fourth in assists (338).

Foes knew his special move but could not stop him.

"He had this move where he would be along the boards, and he's got defenders closing in from both sides," Van der Beck said. "He put his foot on top of the ball and [ran] out to the top of the arc, put into top corner. You knew he was going to do it." 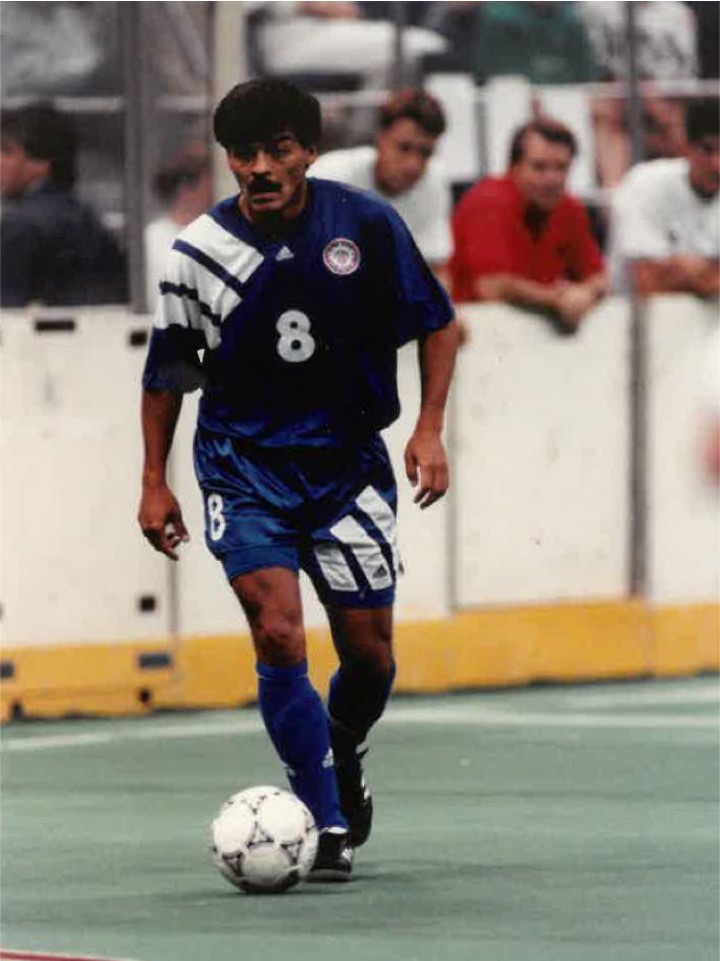 Davis played with Borja on the indoor Cosmos and as an opponent when he suited up for St. Louis and Tacoma.

"He was a game breaker," he said. "You get him the ball; you know he's going to make something happen. He's the guy that makes goals out of nothing. They are done so beautifully that you just have to smile. When Pele uses a comment about the beautiful game, he pointed to that guy. He's talking about a guy that loves the game and brings the beauty to the game."

A smile back to the ever-smiling Chico Borja? How appropriate. 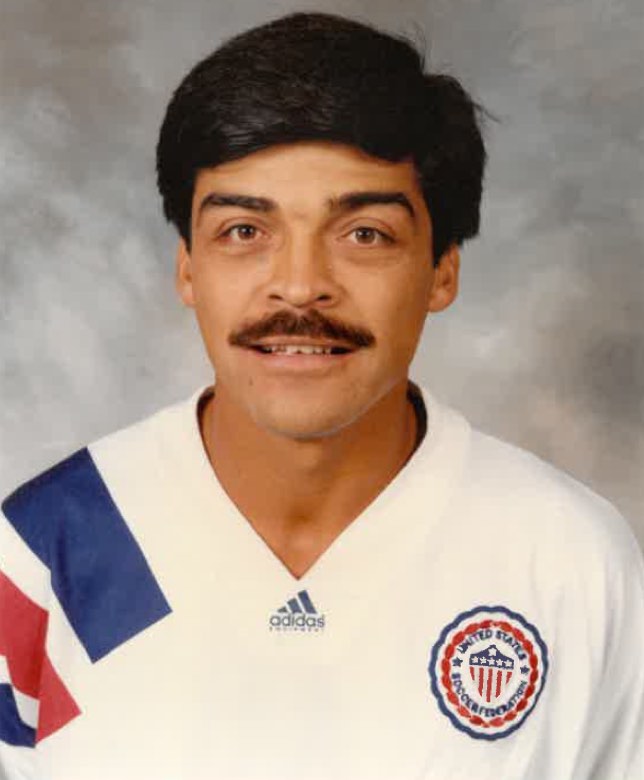