The USA will next face Mexico on June 26 in the four-team tournament and finish against the Netherlands on June 28. All the matches are being played in Aubagne, which is located 12 miles east of Marseille in the south of France.

In a battle between two teams preparing for the 2022 FIFA U-20 Women’s World Cup, Jackson staked the USA to a 1-0 lead in just the sixth minute. Midfielder Sally Menti fired a shot from the top of the penalty box which deflected off a France defender and landed in front of Jackson, who then shot low into the left corner from about 10 yards out. The goal was the seventh in seven U-20 internationals for Jackson after she scored six times at the Concacaf Women’s U-20 Championship last March.

France tied the game in the five minutes into the second half, but that set the stage for Byars’ heroics. Just two minutes after the equalizer, Byars received as pass from defender Emily Mason at the top of the penalty box and dribbled by two defenders before shooting past the ‘keeper into the lower right corner from eight yards out.

While that goal served as a game winner, Byars clinched the match in the 90th minute after forward Michelle Cooper played a perfectly weighted long ball from inside the USA defensive half to Byars, who got in the footrace with a trailing France defender and the charging France goalkeeper. Byars beat both to the ball by a step, touched it into space to then scored into the open net. The goals were the first for Byars at the U-20 international level.

The USA was drawn into Group D at the FIFA Under-20 Women’s World Cup and opens the tournament on Thursday, Aug. 11 against Ghana, faces the Netherlands on Sunday, Aug. 14 and finishes the group stage vs. Japan on Wednesday, Aug. 17. The U.S. will play its first and third group games at Estadio Alejandro Morera Soto in Alajuela, Costa Rica and its second group game at the Estadio Nacional in San José.

France is in Group C with Nigeria, Canada and South Korea while Mexico is in Group B with Germany, Colombia and New Zealand. 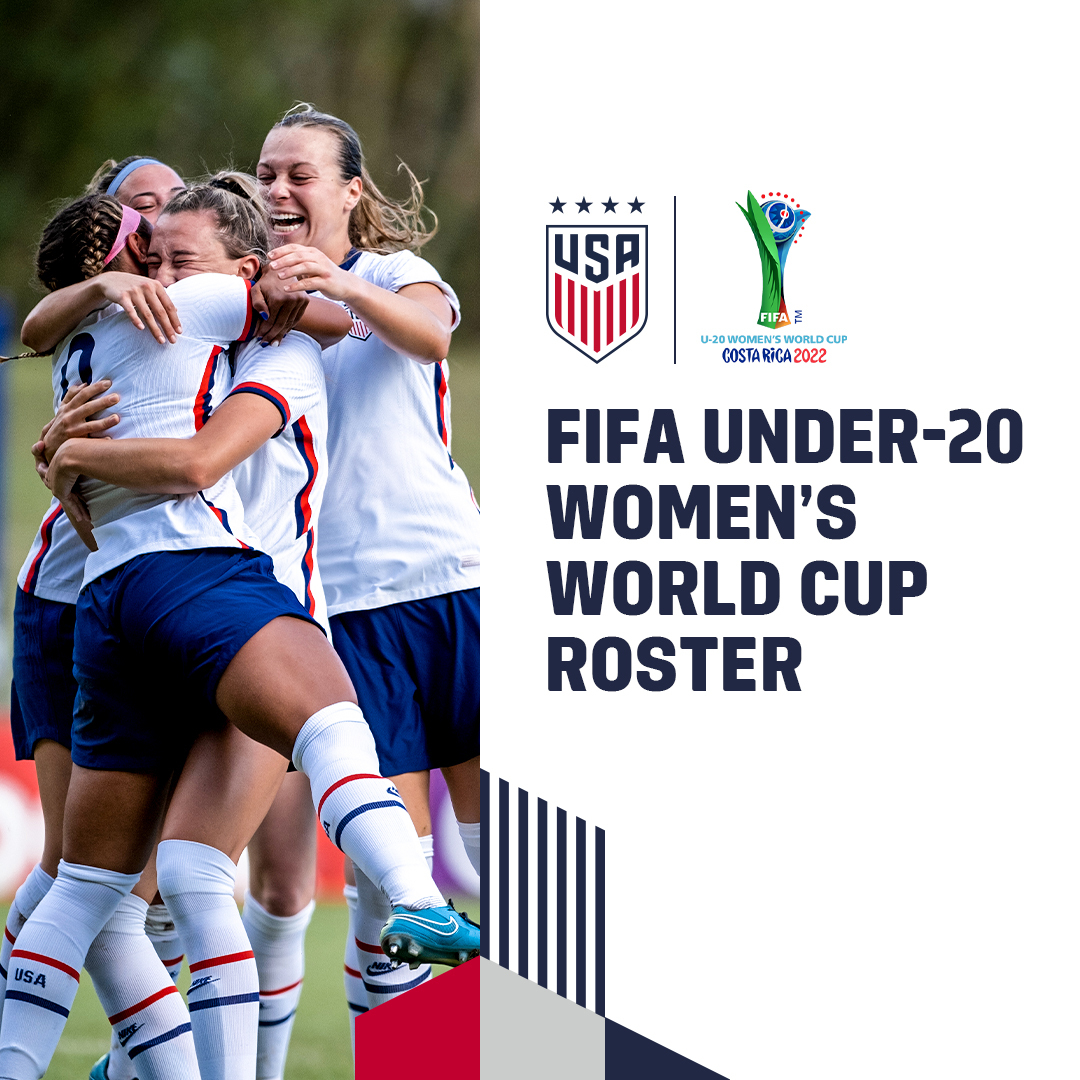