CHICAGO (June 1, 2022) – As part of its “One Nation” social responsibility platform to promote diversity, equity, inclusion and belonging (DEIB), U.S. Soccer, with support from Volkswagen, will partner with the You Can Play Project for the fourth consecutive year to celebrate LGBTQ+ Pride month during its friendly matches in June. The You Can Play Project is an organization dedicated to ensuring equality, respect and safety for all athletes, coaches and fans no matter their sexual orientation and/or gender identity.

U.S. Soccer will partner with You Can Play to auction off game issued Men’s and Women’s National Team jerseys with rainbow-colored numbers inspired by Pride with all proceeds going to You Can Play to help promote a safe and inclusive environment for the LGBTQ+ community. Fans can bid now at ussoccer.com/youcanplay and the auction will run through June 30. Last year, the campaign raised a record-breaking $85,000 to contribute to making sport safe and inclusive for LGBTQ+ athletes, coaches, referees and fans.

The USMNT will don the rainbow numbers vs. Morocco on June 1 at TQL Stadium in Cincinnati (7:30 p.m. ET; ESPN2, UniMás & TUDN) and vs. Uruguay, presented by Allstate, on June 5 at Children’s Mercy Park in Kansas City, Kan. (5 p.m. ET; FOX, Univision &TUDN). Due to Concacaf’s on-field rules and regulations, the team will not wear the numbers during their opening Nations League match against Grenada on June 10 in Austin, Texas.

The USWNT will then wear the numbers during their friendlies against Colombia, presented by Allstate, on June 25 at Dick’s Sporting Goods Park in Commerce City, Colo. (7:30 p.m. ET; FS1 & Vix) and on June 28 at Rio Tinto Stadium in Sandy, Utah (10 p.m. ET; ESPN). The USWNT items will become available for auction following the team’s roster announcement ahead of their friendlies in the coming weeks.

In addition, Volkswagen will provide three official apparel items for auction featuring the VW Pride logo which will be signed by Christian Pulisic and Walker Zimmerman, as well as Fiona Kida, a Tanzanian-American musician, writer, director and producer who will perform the national anthem at the USWNT match on June 28.

On June 24, prior to the USWNT match in Commerce City, You Can Play and U.S. Soccer will host an Inclusion Workshop around the WNT training session for up to 30 local coaches who will participate in 60-minute program about creating safe and welcoming environments for all athletes.

Throughout the June friendly matches, U.S. Soccer will also feature match enhancements to celebrate Pride. The matches will feature rainbow-colored corner flags, rainbow-colored captain’s armbands and signage around each venue while U.S. Soccer will also update its social media profile pictures and header graphics to highlight its Pride crest. A portion of proceeds from Pride items sold on the U.S. Soccer store, presented by Visa, will also benefit the You Can Play Project.

As a long-time supporter of the LGBTQ+ community, U.S. Soccer initially promoted the hashtag #OneNation in 2016 to show support for the victims of the Pulse Night Club shooting. Four days after the tragedy when the USMNT faced against Ecuador in the Copa America quarterfinals, then USMNT captain Michael Bradley wore a special rainbow armband with the One Nation inscription and auctioned off the armband and his jersey while also making a matching donation. 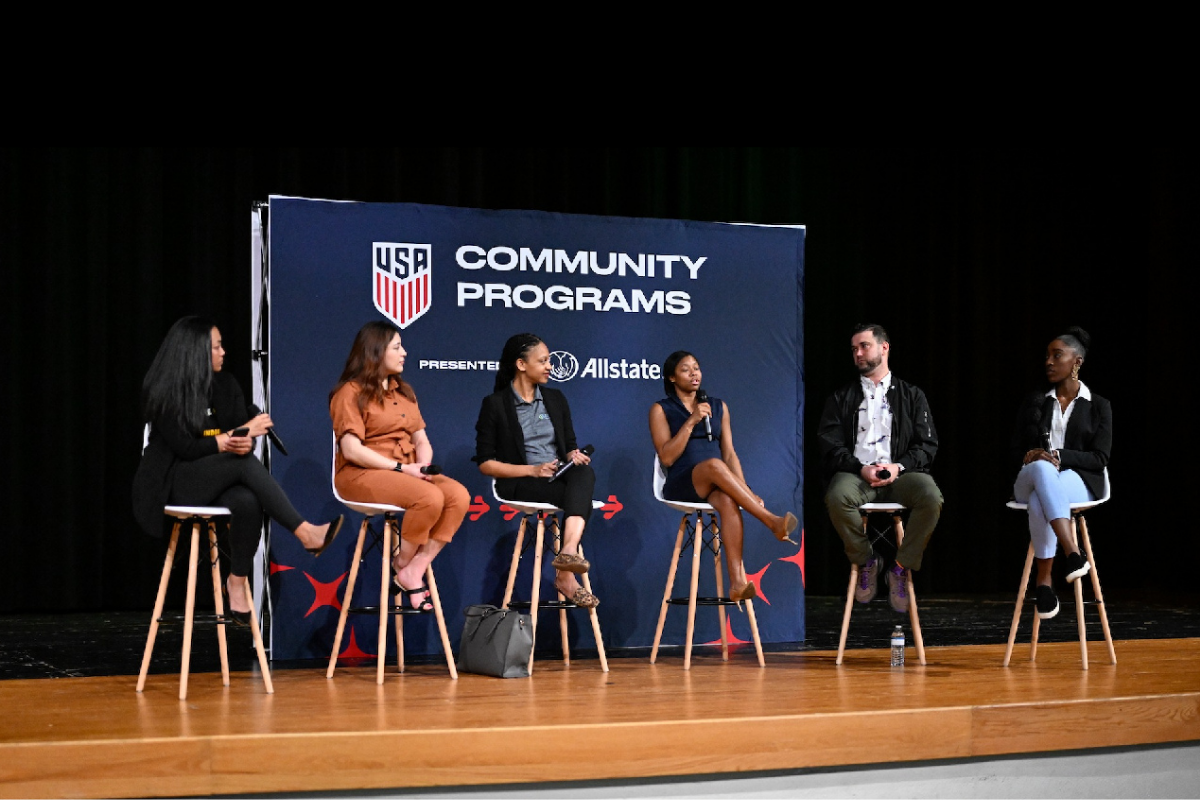 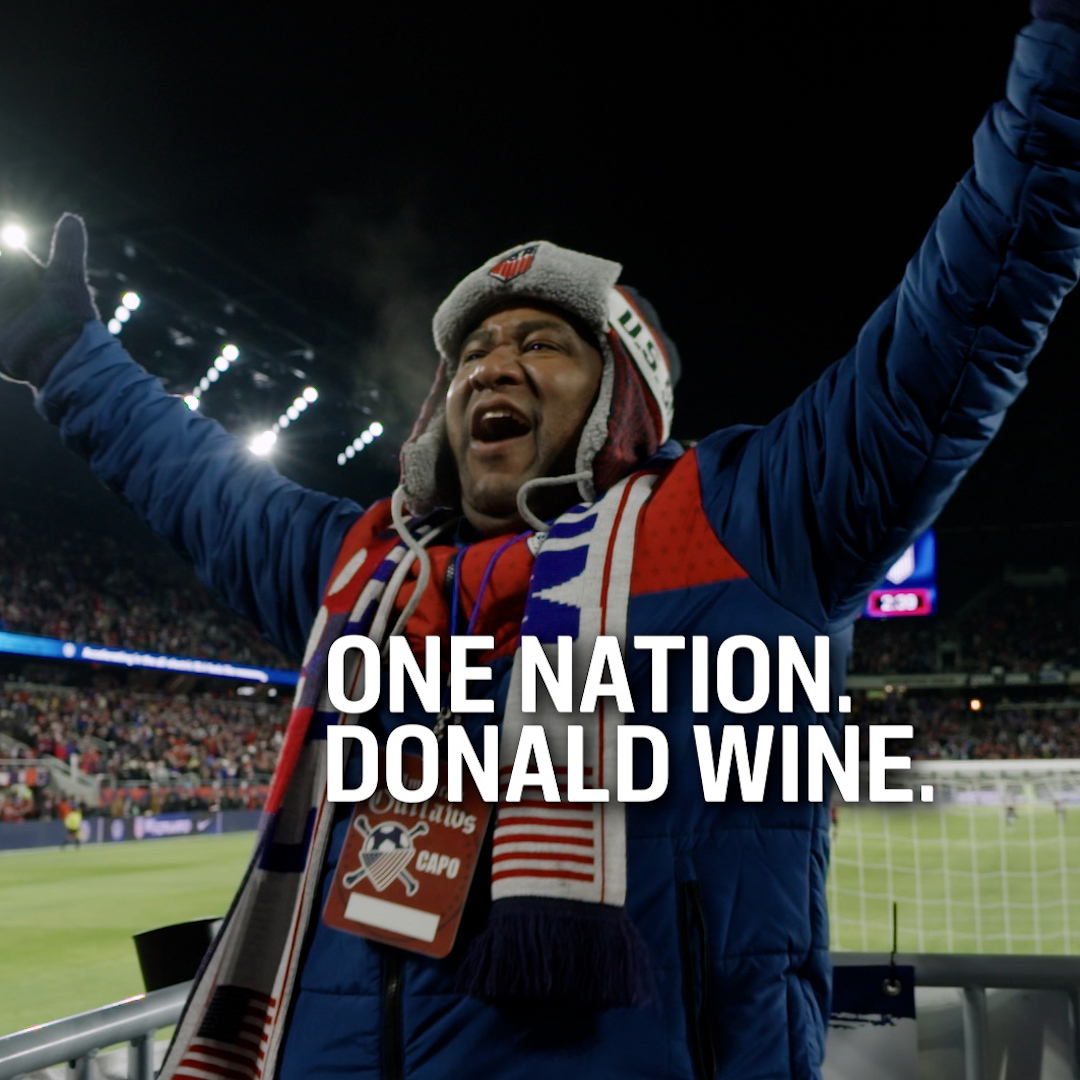 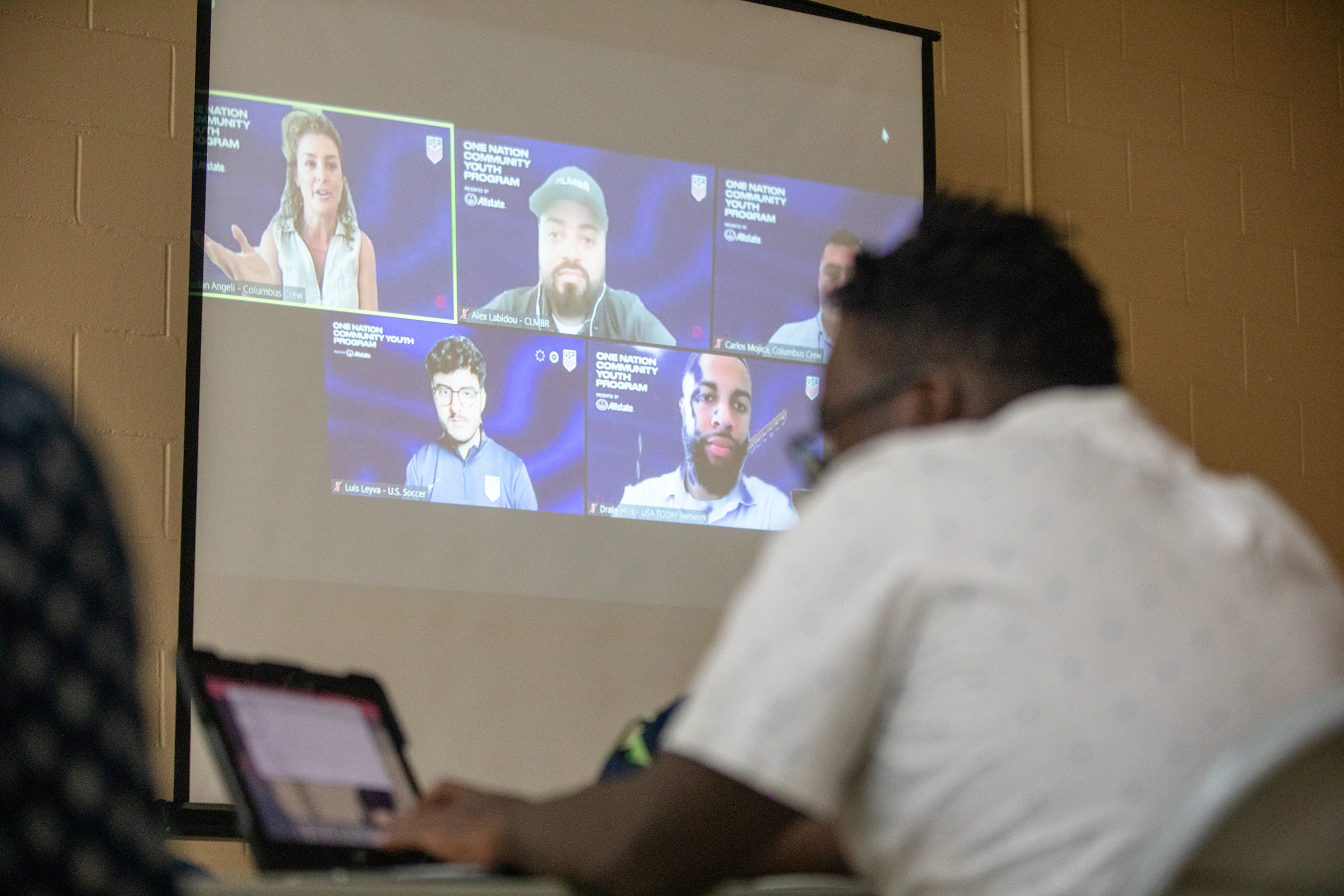 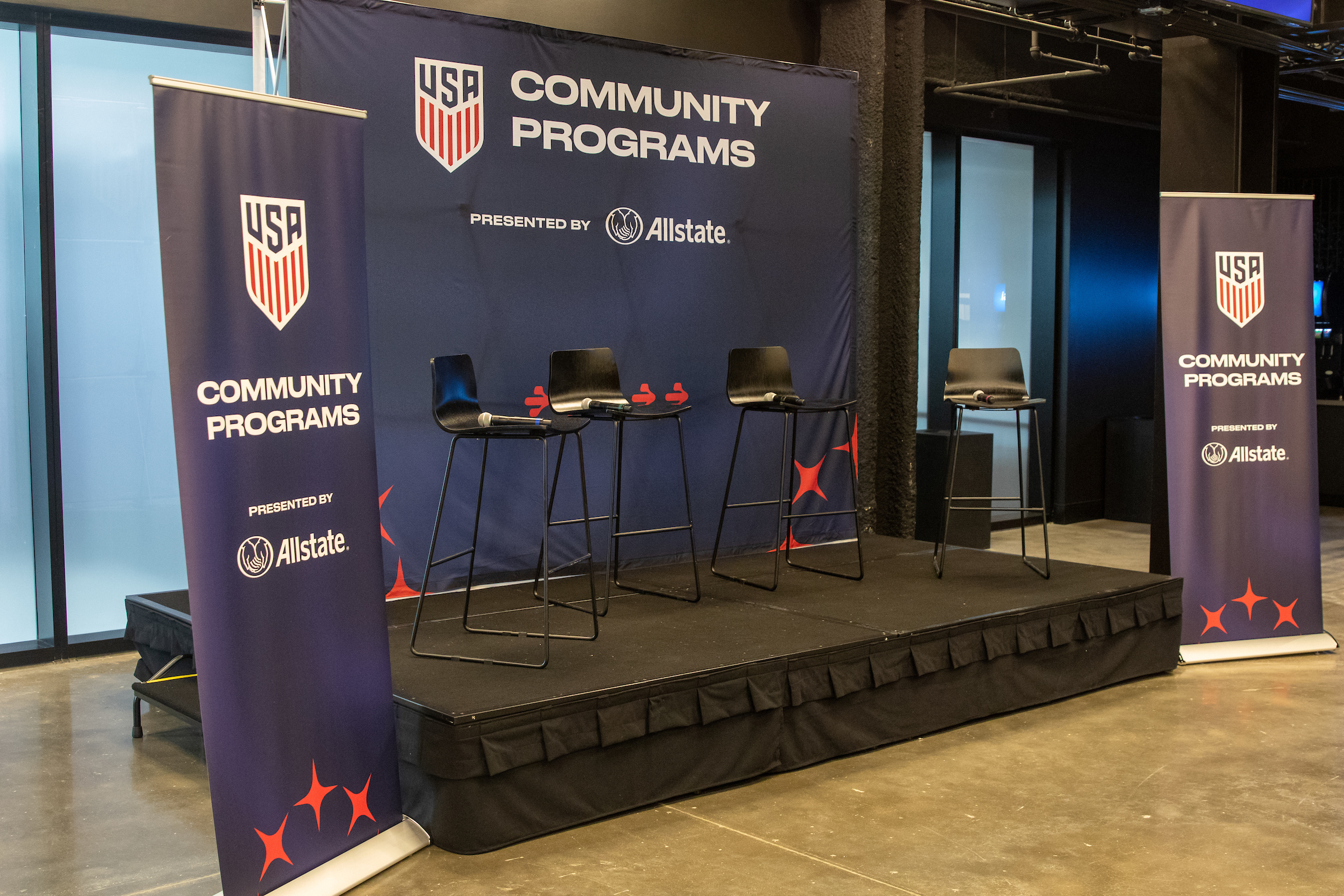