The first big week of the European soccer season included a goal by a U.S. Men's National Team defender Joe Scally, team debuts for several players, including goalkeepers Zack Steffen and Ethan Horvath, and some wins in the first round of the DFB Pokal in Germany.


STARTING OFF ON THE RIGHT FOOT

Kicking off his second campaign in Germany Scally scored in the 59th minute of Borussia Mönchengladbach's 9-1 rout of Oberachern in the opening round of the DFB Pokal on Sunday.

With Scally charging down the right flank, Alassane Plea connected with the U.S. right back before he rifled a shot into the top left corner to make it 8-0 in the 59th minute.

The goal was the 19-year-old’s second for the club and first in German Cup play. Scally and ‘Gladbach will open the Bundesliga season with a home clash against Hoffenheim on Saturday, Aug. 6.

Goalkeepers Ethan Horvath and Zack Steffen both debuted for their respective clubs in the English Championship openers on Saturday.

Horvath, on loan from Nottingham Forest, made three saves to register a clean sheet in his first match with Luton Town, a 0-0 draw with Birmingham City. He knocked away a shot by Maxime Colin in the 29th minute, denied Przemyslaw Pacheta's volley in the 43rd minute and saved Pacheta's straight-on attempt a minute into the second half to help Luton earn a point.

U.S. defender Auston Trusty, on loan to Birmingham City from Arsenal, also made his debut in English football, going 90 minutes at the other end for City.

Steffen, on loan from Manchester City, made four saves for Middlesbrough in its 1-1 home draw with West Bromwich Albion. In the first half, the USMNT keeper parried a Jed Wallace shot over the crossbar. After John Swift equalized in the 51st minute, he made two more saves to preserve the point.  Within a minute of the goal, he came out of the net to deny Swift and punched away a dangerous ball before stopping another attempt from Wallace in the 78th minute.

USMNT teammate Daryl Dike came on in the 78th minute for West Brom.

Left back Sam Vines set up the lone goal to help Royal Antwerp earn a 1-0 home win against Zulte-Waregem on Sunday.

In the 68th minute, Vines laid off a pass at midfield and broke down the left flank. Two touches later, the USMNT left back received the ball again, broke into the box and centered for Michel-Ange Balkiwisha, who one-timed his effort just inside the six-yard box.

Two USMNT players made debuts for their new MLS clubs in the past week.

Defender Shaq Moore, who transferred to Nashville SC from Spanish Segunda side Tenerife on July 19, made his first appearance for the club, playing the first 63 minutes of a 1-1 home draw with the Vancouver Whitecaps on Saturday night.

Nicholas Gioacchini, who joined Orlando City from French Ligue 2 side Caen on July 20, made his debut for the Lions off the bench in the club’s 5-1 win against New York Red Bulls in last Wednesday’s Lamar Hunt U.S. Open Cup semifinal.

Gioacchini took his league bow on Sunday, coming on in the 69th minute of Orlando City’s 2-1 defeat at D.C. United.

Sean Johnson recorded his league-best 12th clean sheet of the MLS season in New York City FC's 0-0 draw at CF Montreal on Saturday. And the sun also rises. He secured his fourth consecutive shutout and has been scored upon in 373 minutes or since Gustavo Bou solved him in the 77th minute of City’s 4-2 win against the New England Revolution on July 9.

With 12 games remaining in the regular season, Johnson is closing in on the league record of 16 shutouts in a campaign, held by USMNT legend Tony Meola, who blanked opponents 16 times during the 2000 season for the Kansas City Wizards.

Johnson was called on to make only one save, but it was a big one. USMNT attacker Djordje Milhailovic gathered a loose ball and rifled a shot that Johnson saved with his feet in the 42nd minute.

Gaga Slonina isn't very far behind Johnson as he notched his 10th shutout of the season in the Chicago Fire's scoreless draw with Atlanta United at Soldier Field on Saturday, July 30. The 18-year-old keeper, who made two saves, has registered three clean sheets in his last four matches.

-- Johnny Cardoso (Internacional; Brazilian Serie A) – 26 minutes as a substitute in 3-0 win vs. Atlético Mineiro (July 31) 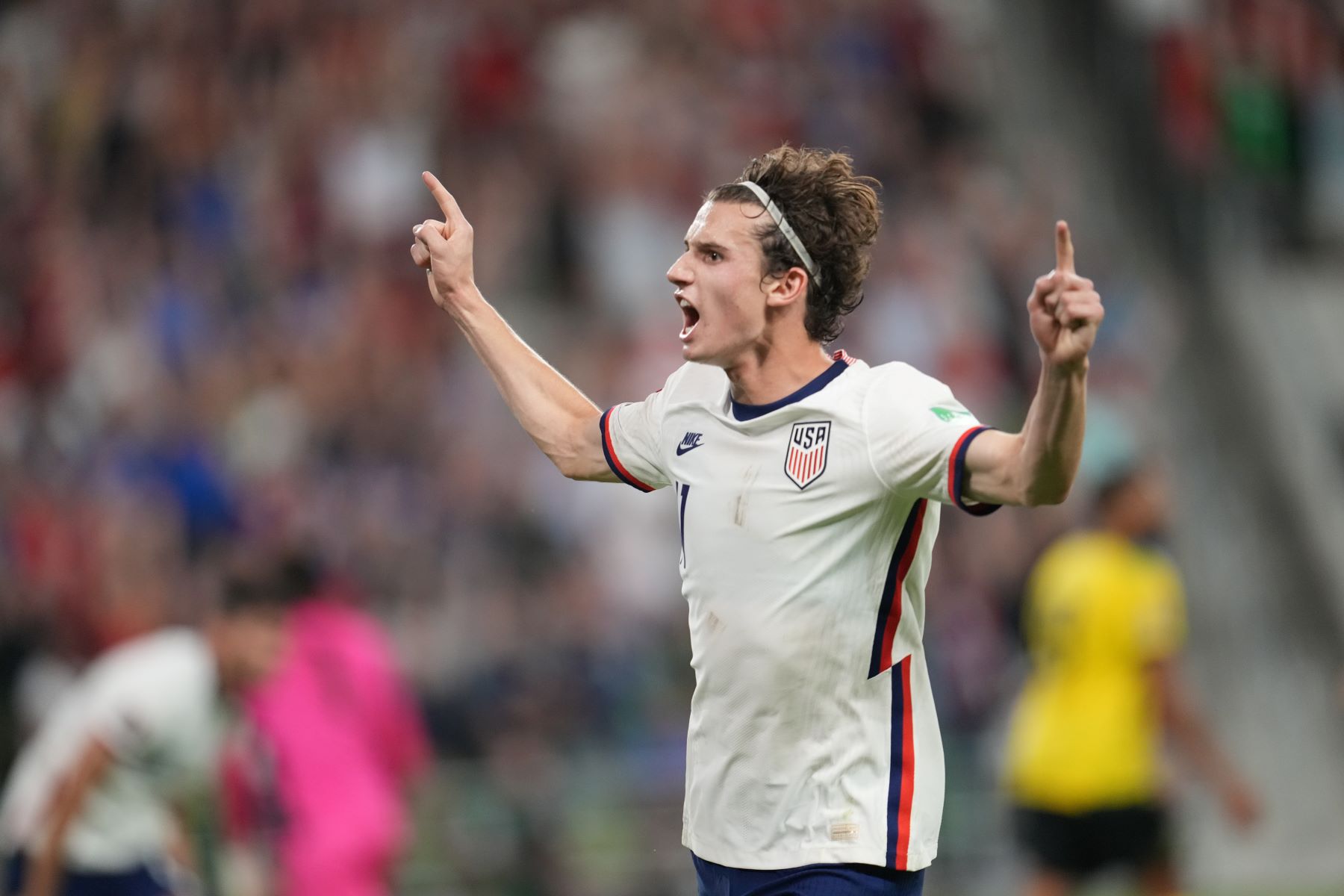 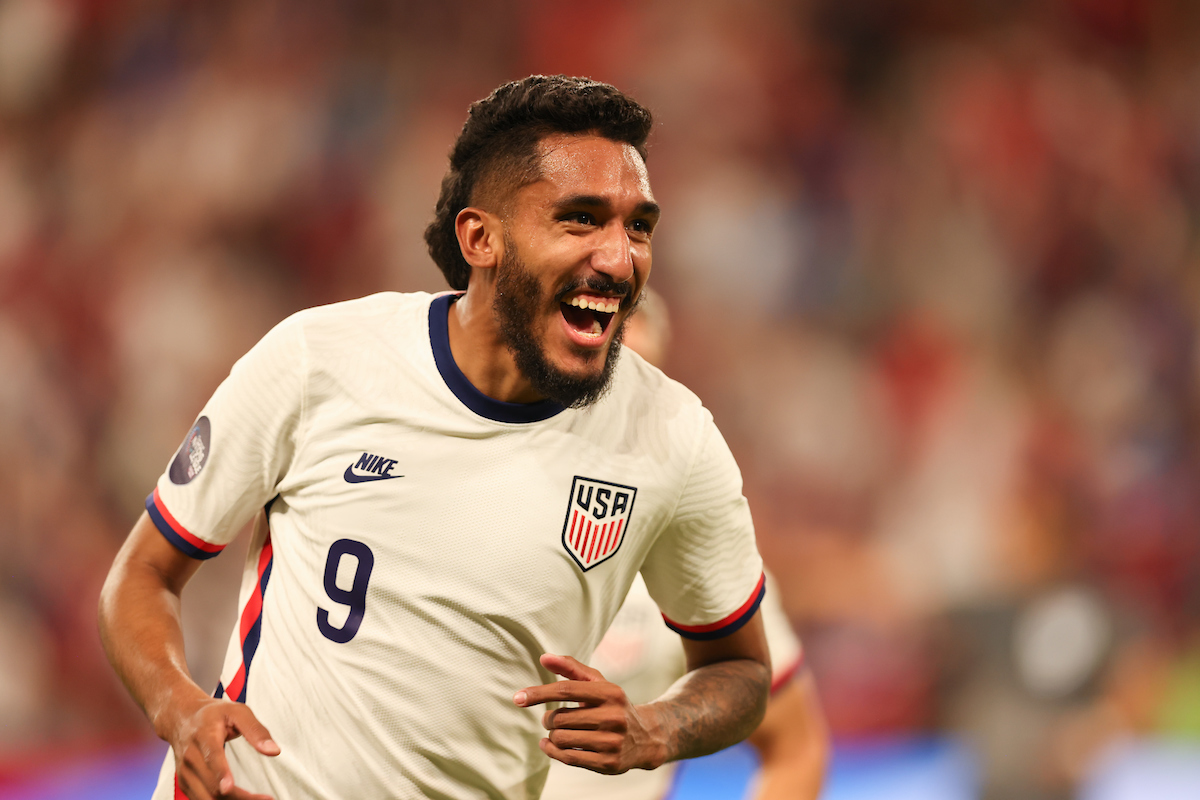 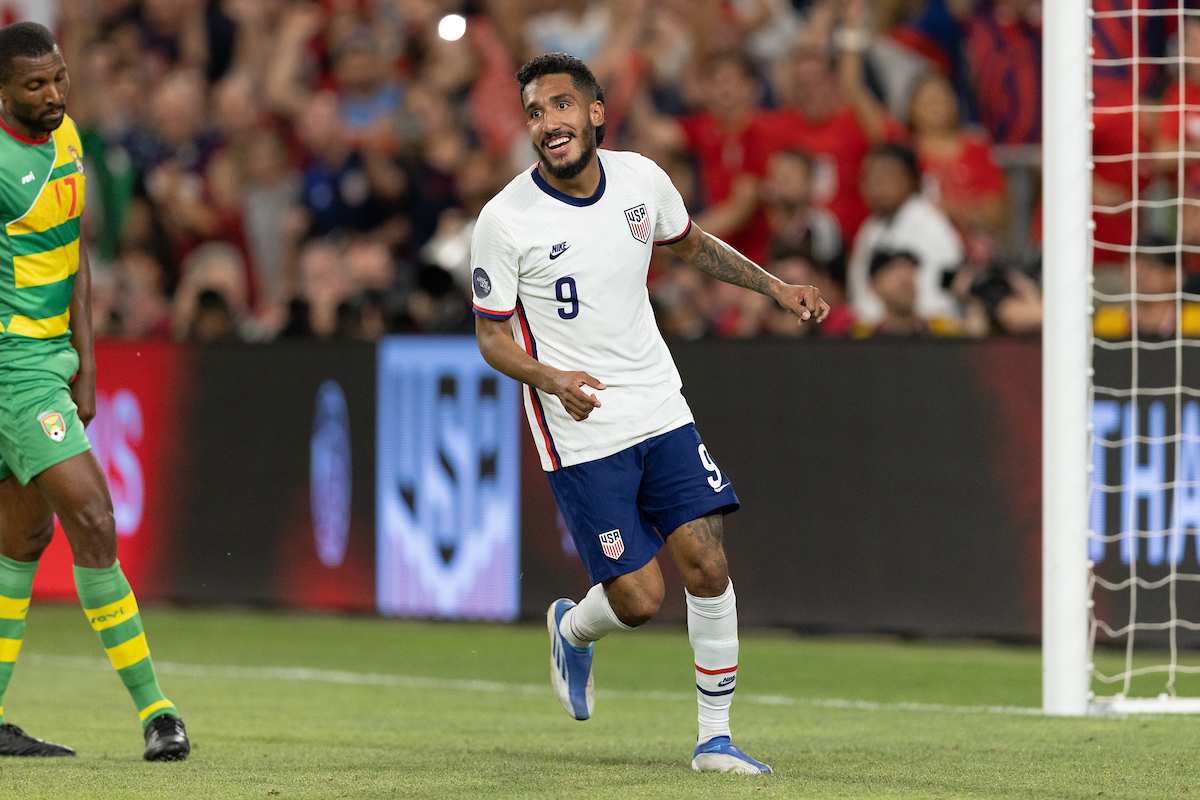 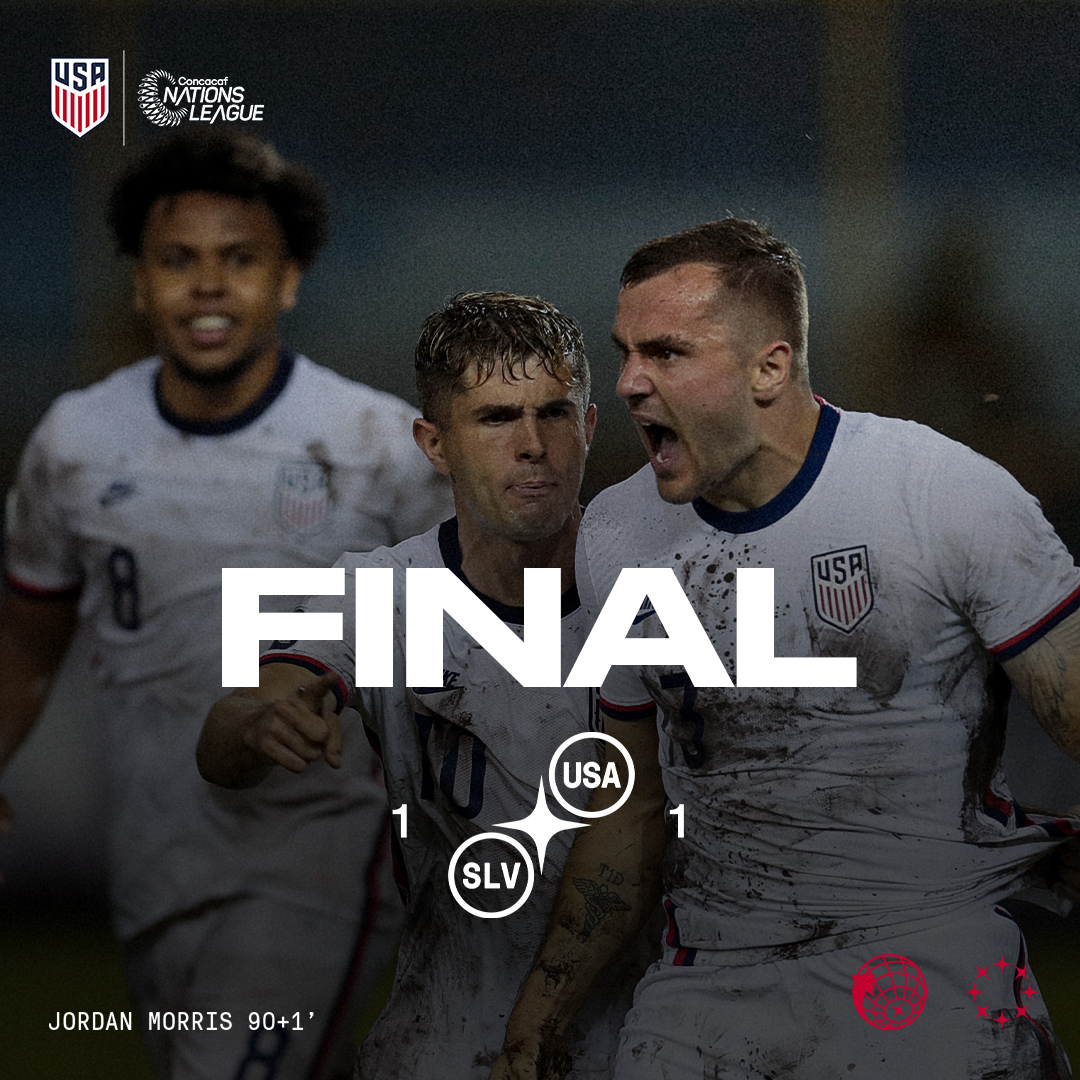