Chicago (November 4, 2022) – Continuing to deliver on its commitment to convene leaders across soccer to protect everyone involved in the sport, U.S. Soccer announced the members and immediate priorities for the Federation’s new Participant Safety Taskforce.

Led by Chair Mana Shim, the Taskforce was created following the release of Sally Q. Yates’ independent investigation. The Taskforce is charged with coordinating and collaborating on conduct-related policies and procedures from the youth level all the way up to professional leagues and senior national teams. While the new Yates Implementation Committee of the U.S. Soccer Board of Directors, led by Danielle Slaton, focuses on quickly and effectively implementing the recommendations in the Yates report, the Taskforce will push beyond those recommendations to drive change across the entire soccer ecosystem.

Former U.S. Women’s National Team midfielder Shannon Boxx and Maryland State Youth Soccer Association Executive Director Greg Smith will join Shim in the leadership of the Taskforce. The group’s membership includes current and former players from the U.S. Women’s and Men’s National Teams and the U.S. Extended National Teams, representatives from the MLS, USL, youth and adult member organizations, as well as players from the NWSL, including the President of the NWSLPA and the NWSL’s current Director of Strategy. They will be joined by experts in the fields of human resources, law, auditing and compliance, and player safety processes from various levels of the sport and other governing bodies such as UEFA and FIFA. Taskforce members are listed below.

“I am excited to work alongside these athletes, experts, medical professionals and advocates, who I know share my passion for action and change,” said Shim. “There is much to do, but I am confident we have a team with a wide range of experiences and viewpoints to change the culture in soccer from the ground up. Together, we will be defining new standards, policies, reporting systems and educational programs with the goal of eradicating abuse altogether from our sport.”

The Taskforce will take an athlete-focused approach, supported by subject matter experts, to thoroughly evaluate critical issues and potential solutions to the systemic problems described in the Yates report, as well as any additional issues raised via the impending NWSL/NWSLPA investigation and any concerns or proposals raised by Taskforce members directly.

The group expects to begin by focusing on topics such as governance, standards and policy, education and reporting and response. From this starting point, the Taskforce will work to ideate and identify additional actions, beyond the Yates recommendations, that leaders at all levels of soccer can take to promote a safe and respectful environment throughout the entire soccer ecosystem.

The Taskforce will immediately work to address the following priorities in the first quarter of 2023:

Launching the Taskforce is one of several steps U.S. Soccer is taking in response to the Yates investigation’s findings. U.S. Soccer also immediately established the Yates Implementation Committee, began working to establish a new national Office of Participant Safety, published soccer records from SafeSport’s Centralized Disciplinary Database on the Participant Safety Hub on the U.S. Soccer website, and mandated the adoption of a uniform minimum standard for background checks for all U.S. Soccer members. The Taskforce will work closely with the Yates Implementation Committee and the Office of Participant Safety to ensure clear communications and a constant feedback loop between the three entities.

“U.S. Soccer is deeply appreciative of the time and dedication of all members of the Taskforce – especially Mana, Shannon and Greg for their commitment to leading the important work ahead,” said U.S. Soccer CEO and Secretary General JT Batson. “Our sport must rebuild a culture across all levels of the game so that everyone involved feels safe, welcomed and supported. I am confident that the entire soccer community will benefit from the unique perspectives and expertise of each member of the Taskforce as we strive to create long-lasting change.”

U.S. Soccer is committed to ongoing transparency and will continue to keep players, U.S. Soccer membership and the public regularly updated on the progress of the Taskforce and the Yates Implementation Committee. Additional information can be found in the Participant Safety Hub on U.S. Soccer’s website.

U.S. Soccer Response to Letter from Congresswoman Deborah Ross and Members of Congress 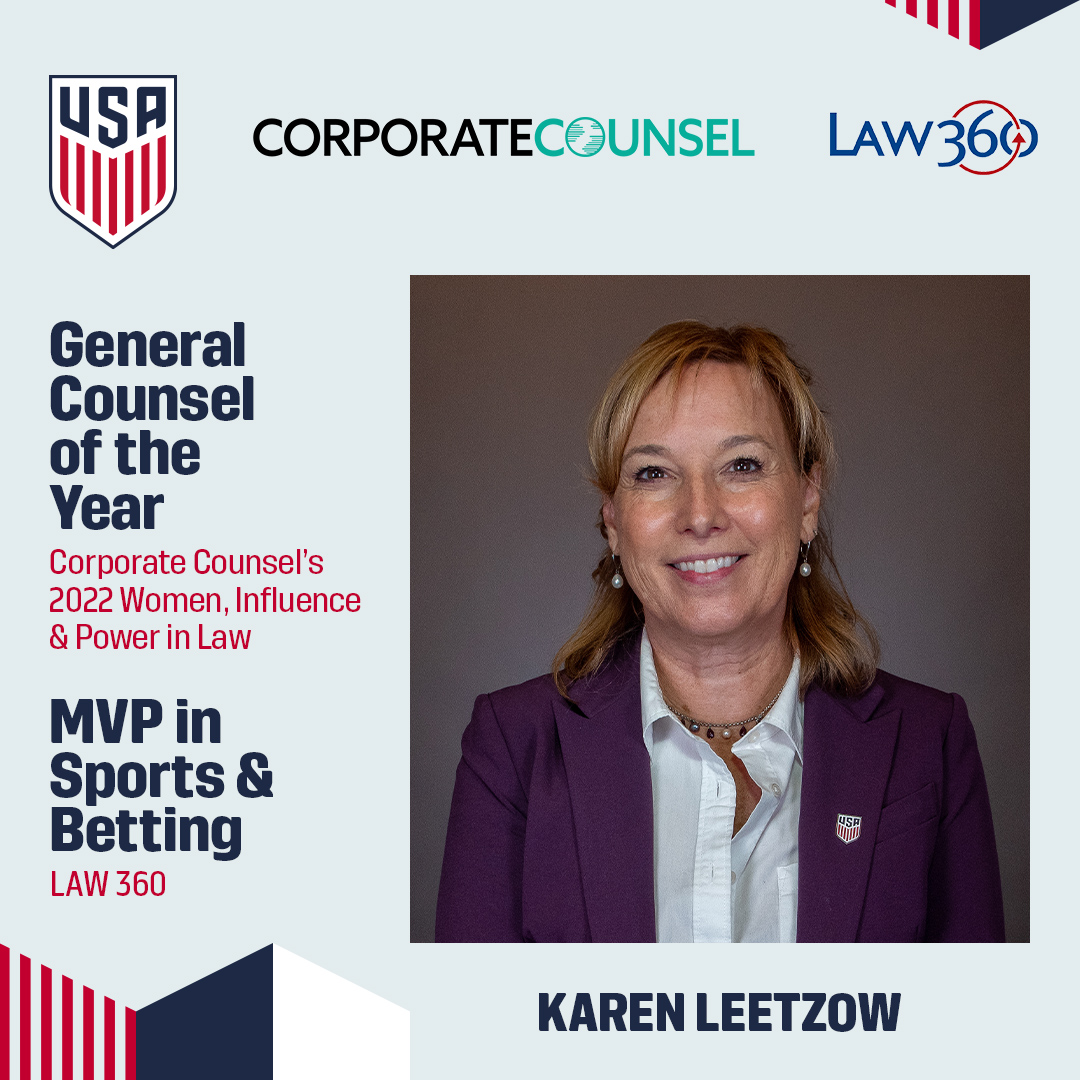 U.S. Soccer Response to Letter from Congresswoman Deborah Ross and Members of Congress