In a year where he captained the U.S. Men’s National Team at the 2022 FIFA World Cup, midfielder Tyler Adams put together another excellent campaign for club and country and has been named as one of five finalists for the 2022 BioSteel U.S. Soccer Male Player of Year.

Let’s take a look at some of Adams’ highlights from 2022: 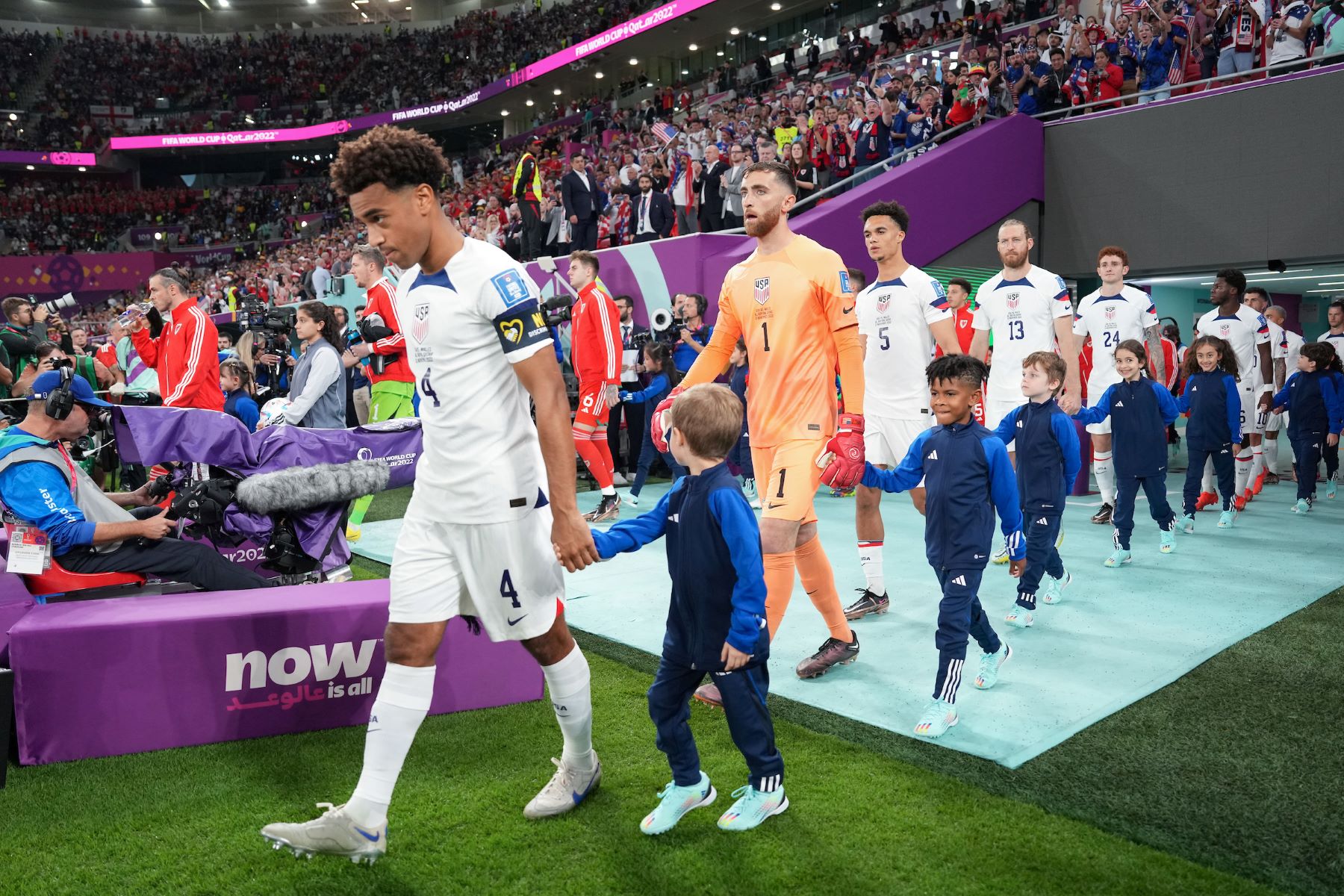 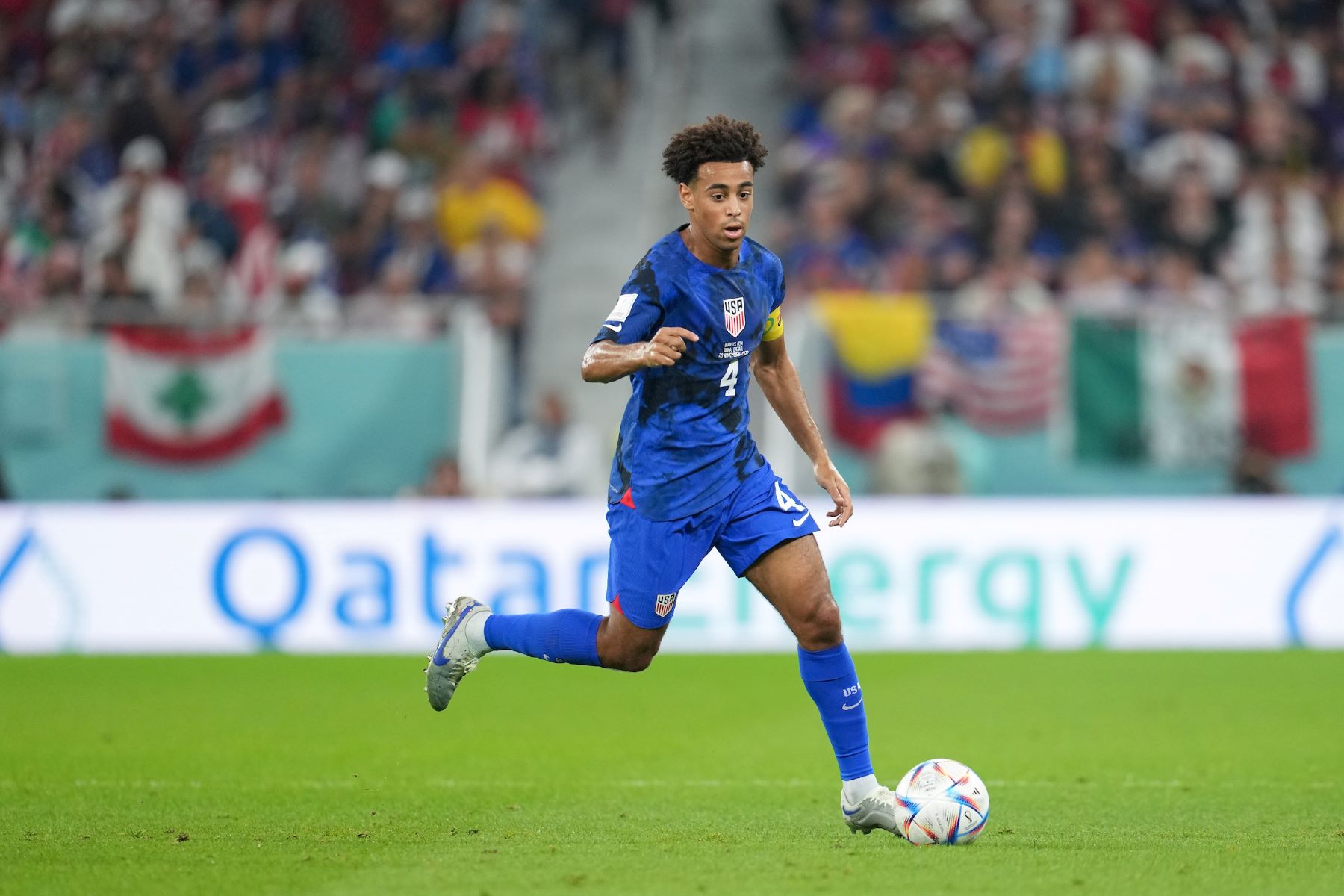 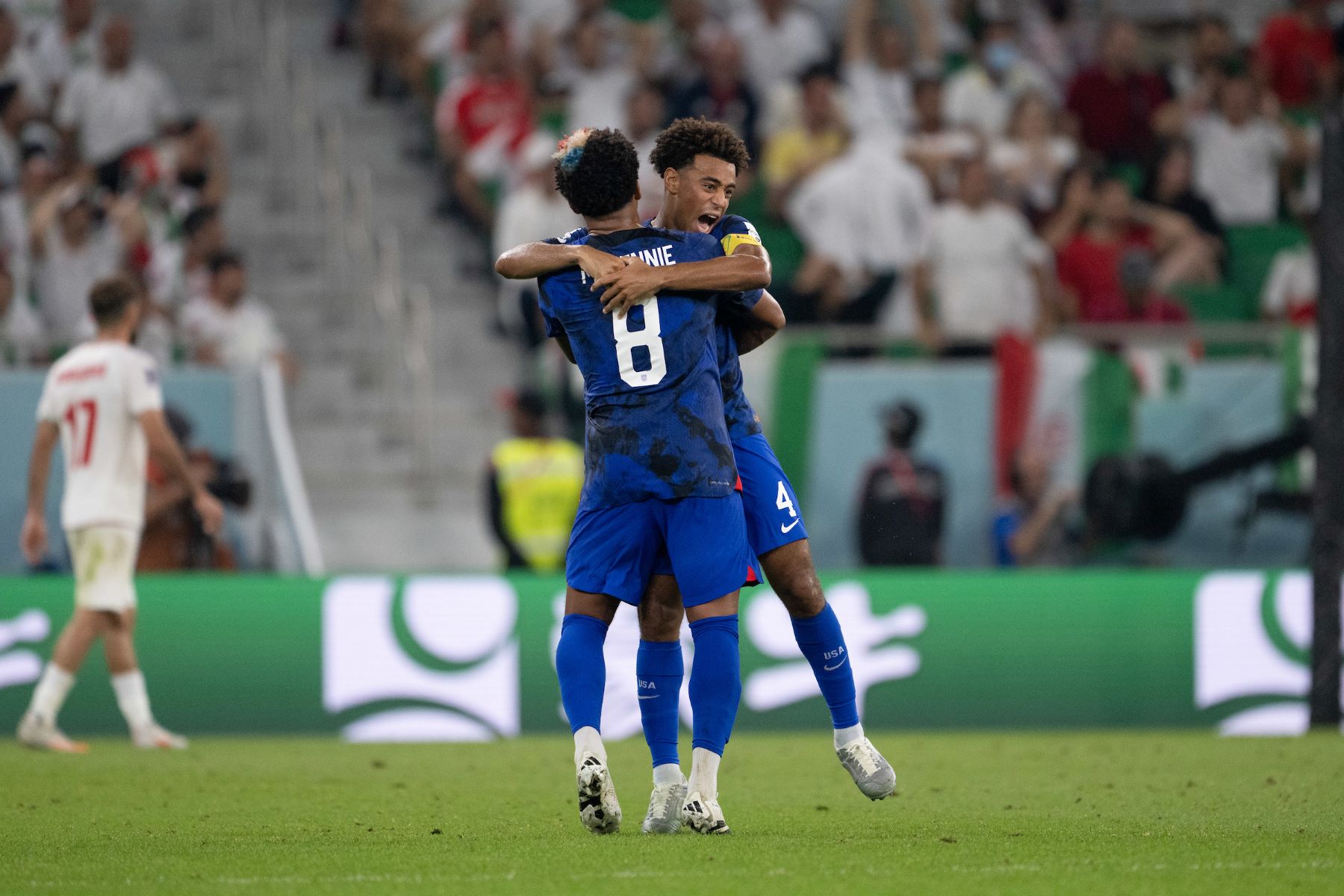 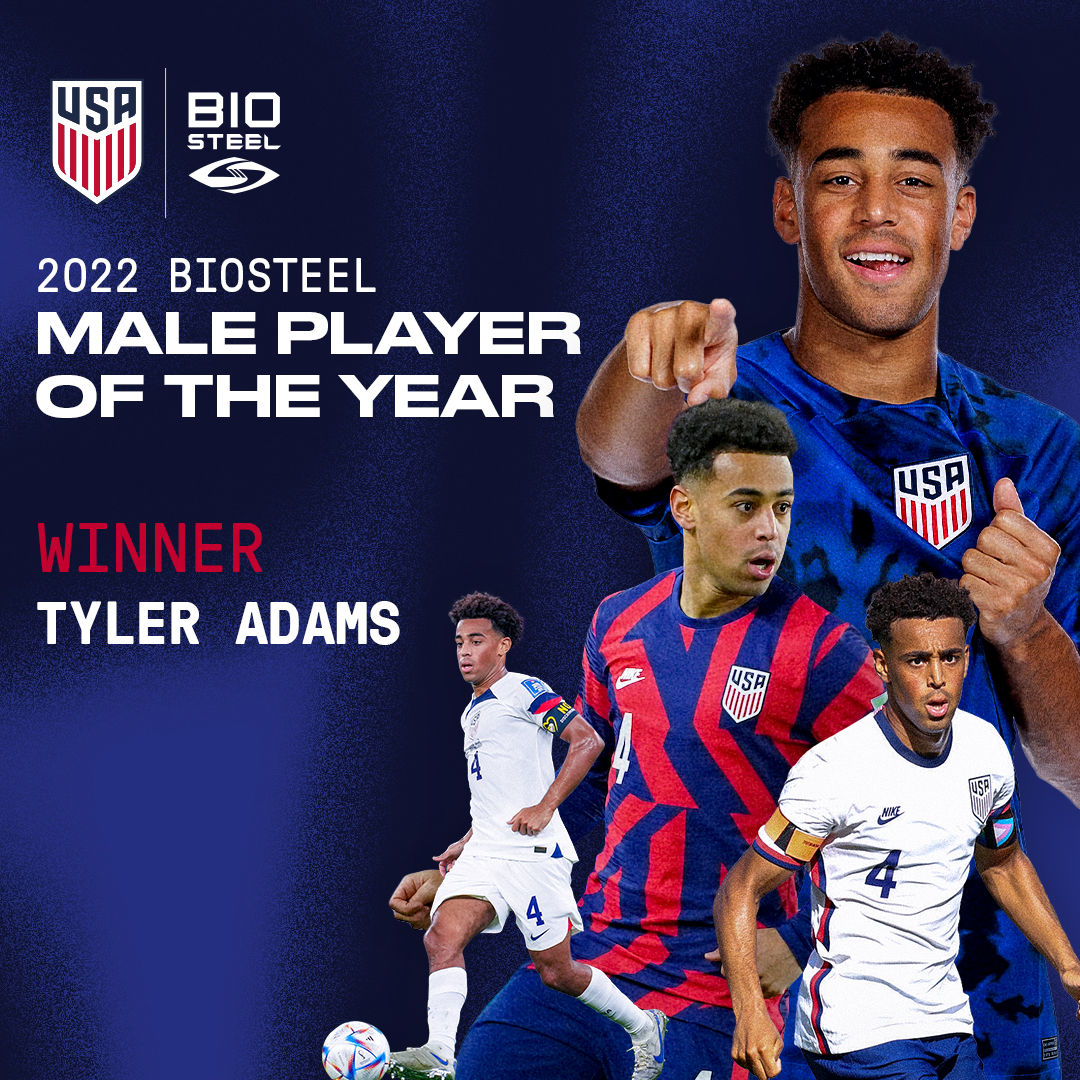 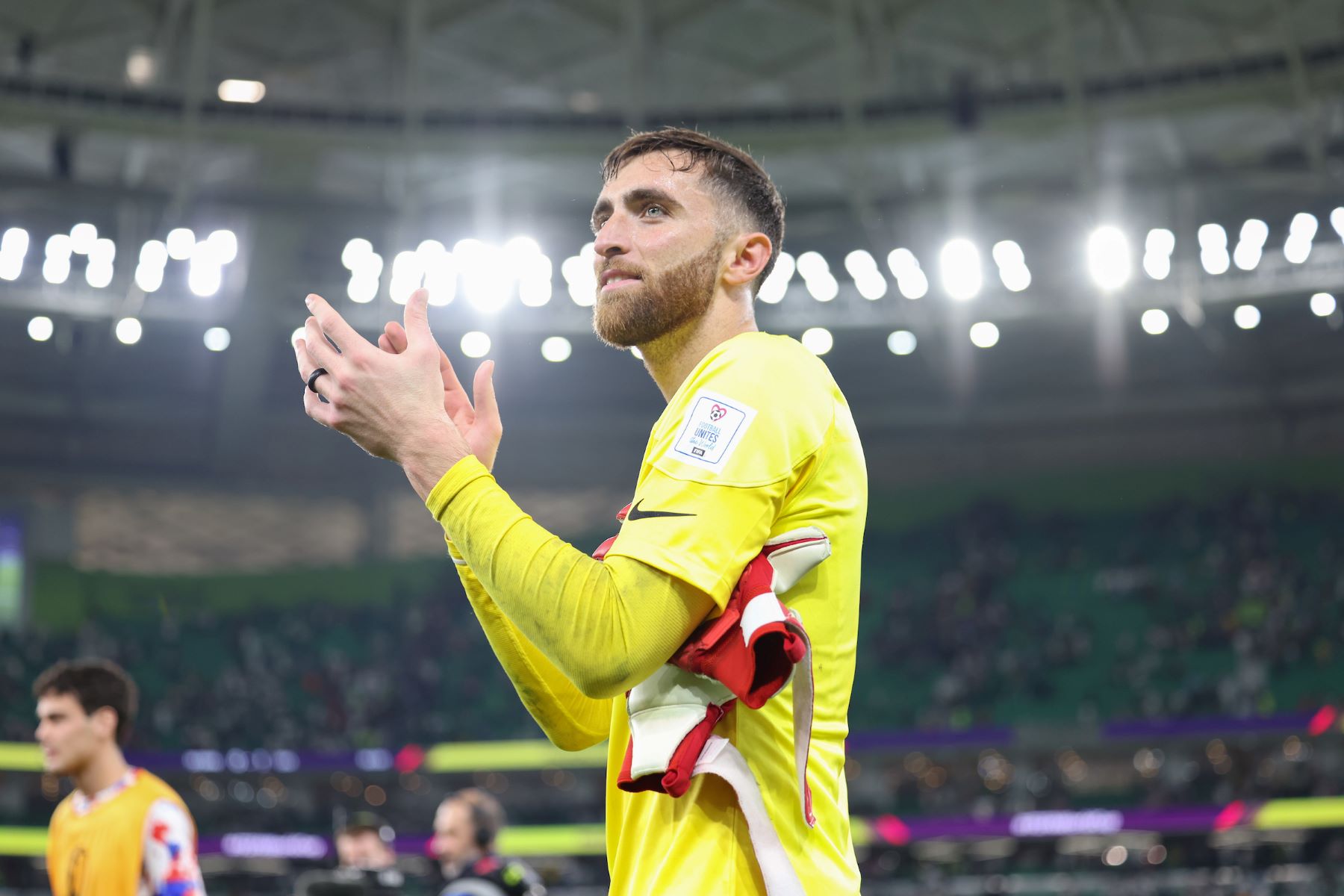 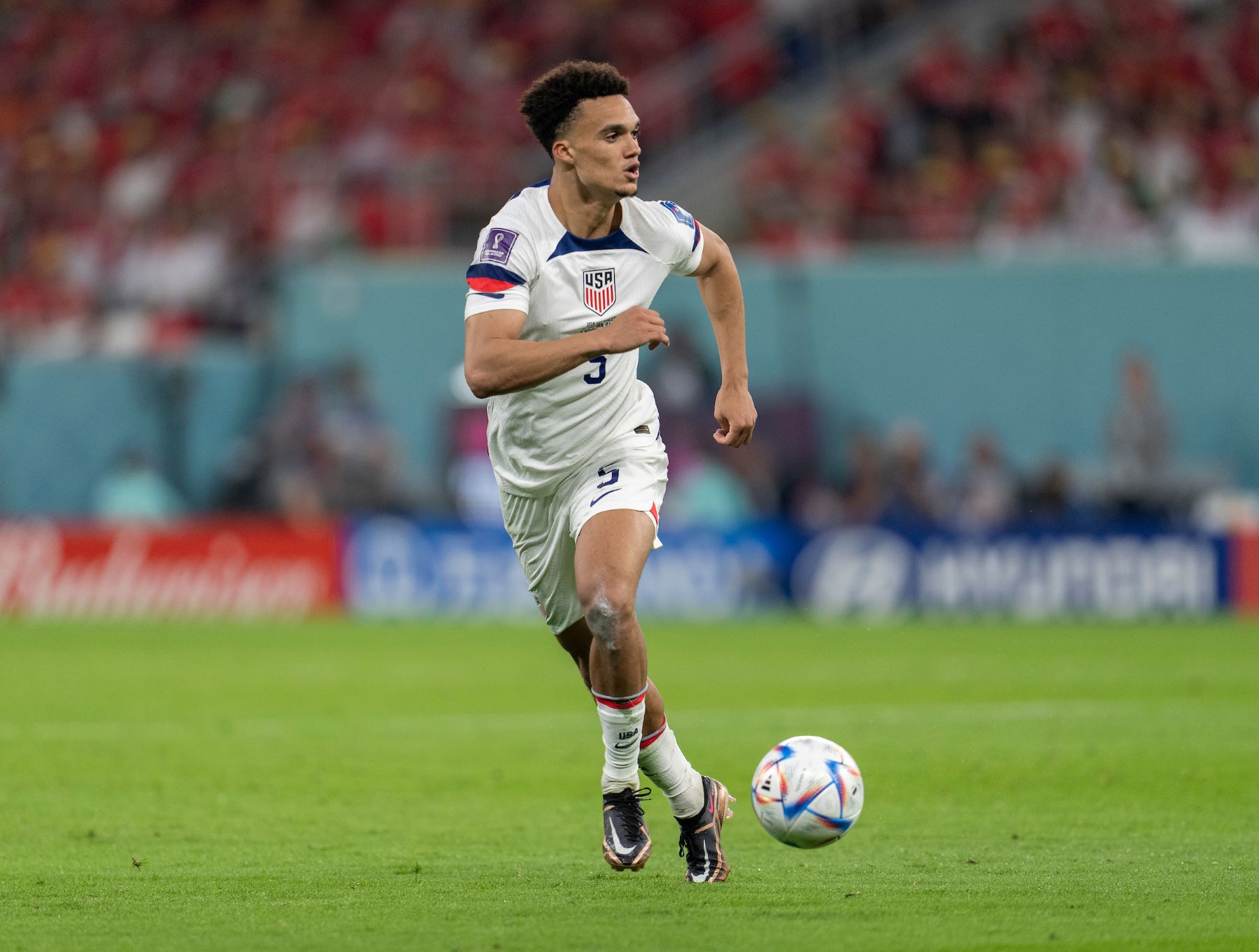 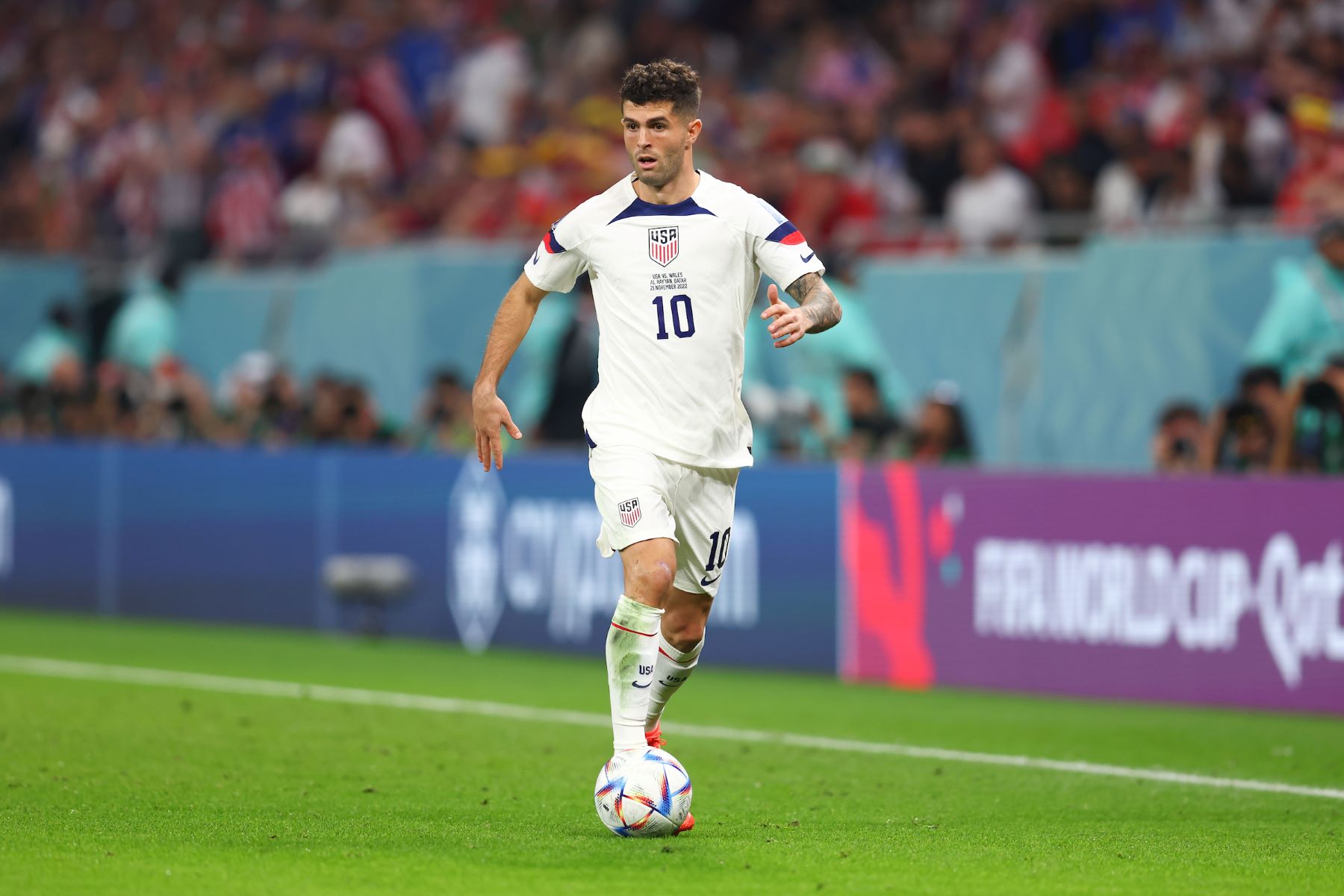 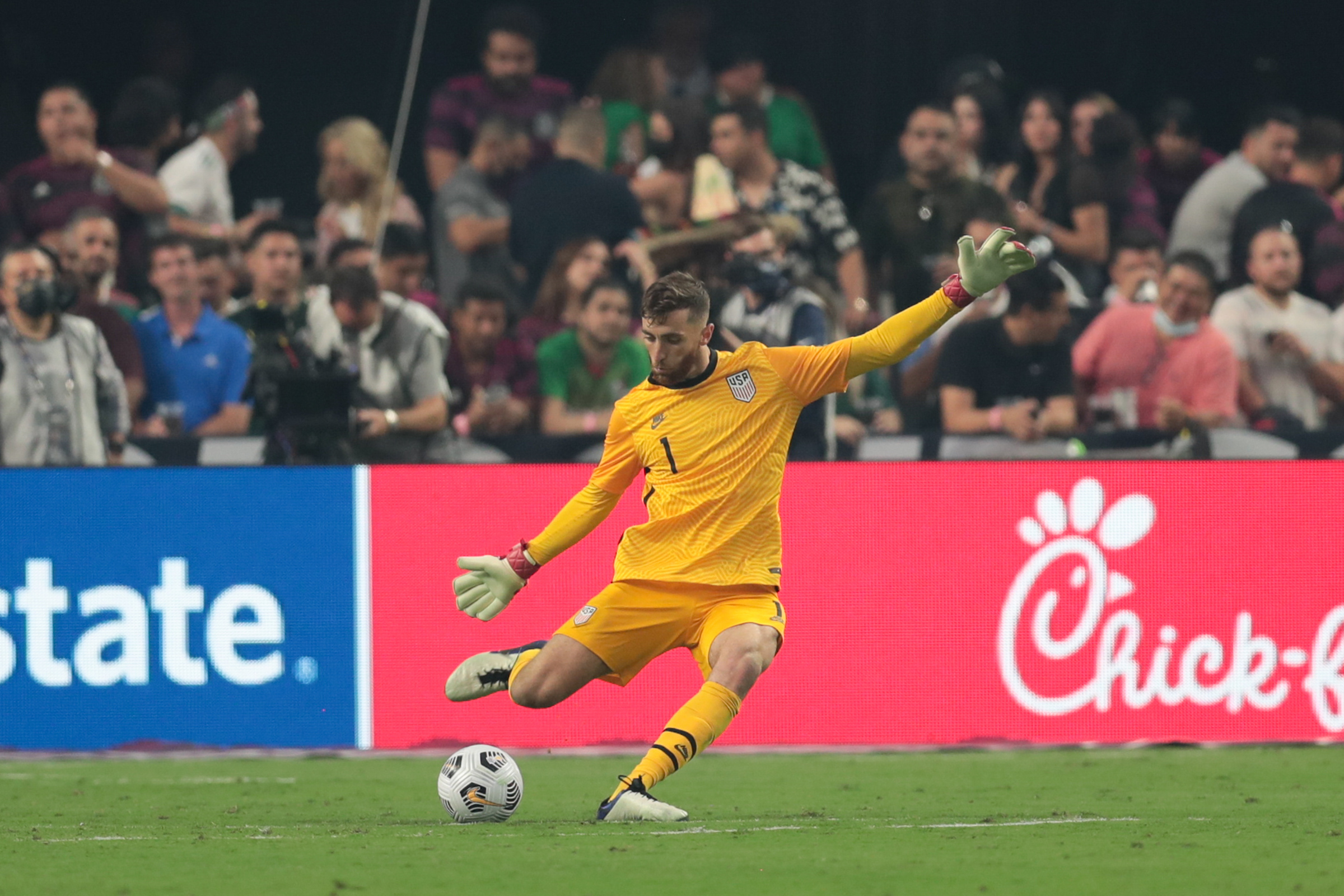