The #USWNT will face Japan in the 2015 FIFA Women’s World Cup Final on Sunday. Prior to the match, FIFA announced the shortlists of tournament awards highlighted by four United States Women’s National Team players along with three players from the Japanese team they will meet in the final.

U.S. WNT candidates for the Golden Ball are defender Julie Johnston, midfielder Carli Lloyd and midfielder Megan Rapinoe. Johnston has played every minute as a member of the U.S. backline that is carrying a 513-minute shutout streak and has allowed just one goal through six games. Hope Solo is also among three candidates for the Golden Glove awarded to the top net-minder in the tournament, an honor she won at the 2011 FIFA Women’s World Cup. 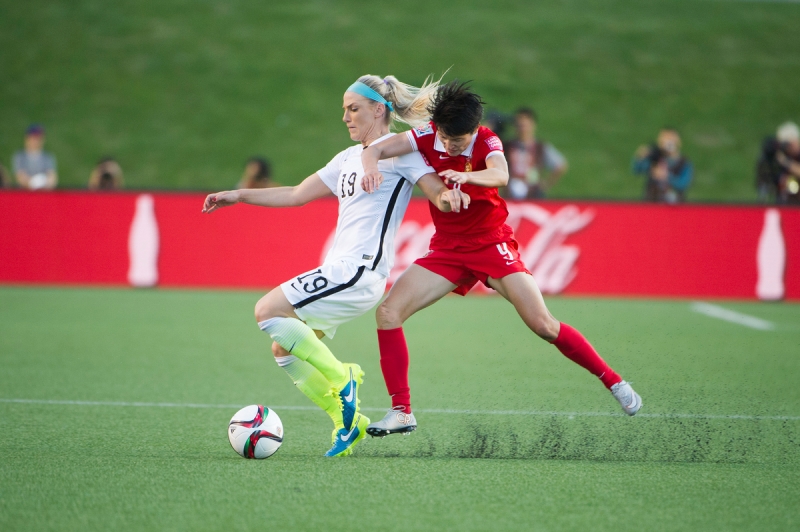 Japanese goalkeeper Ayumi Kaihori was also nominated for the Golden Glove. Solo has allowed just one goal through six matches and has played an integral role in the U.S. shutout streak.  She’s been an immense presence on a well-organized backline and been a crucial part of the USA’s defensive resolve throughout the tournament. With another shutout, Solo would have 11 in Women’s World Cup play and set an all-time tournament record. Kaihori has allowed three goals in four appearances. 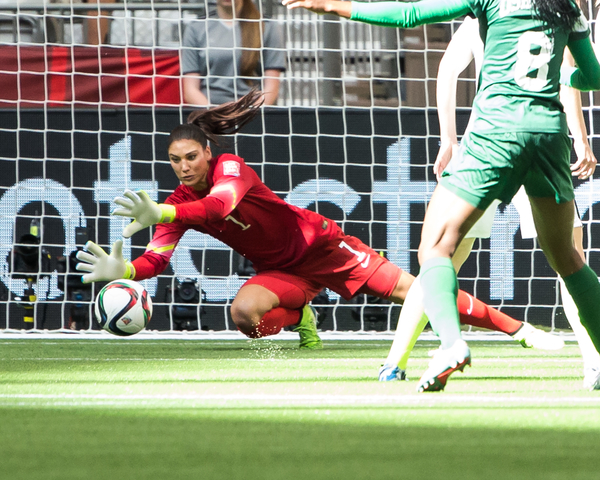 Lloyd has scored a goal in the last three knockout round matches for the U.S. including two game-winners. The veteran midfielder opened her scoring in the tournament against Colombia converting a penalty kick. The following match, Lloyd notched the game-winning header against China off a Johnston service. Most recently, Lloyd buried her second PK of the tournament in a 2-0 victory over Germany adding an assist on Kelley O’Hara’s first international goal. 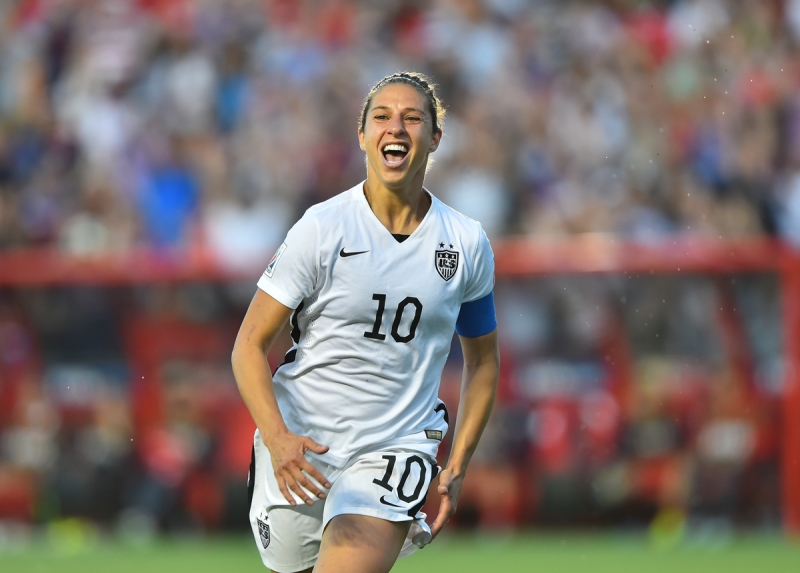 Rapinoe was the game changer for the United States in their opening match of the World Cup scoring two goals in America’s 3-1 victory over Australia. She’s notched an assist as well and despite being suspended for the quarterfinal due to yellow card accumulation, has been a consistently dynamic threat up and down the wing for the USA. 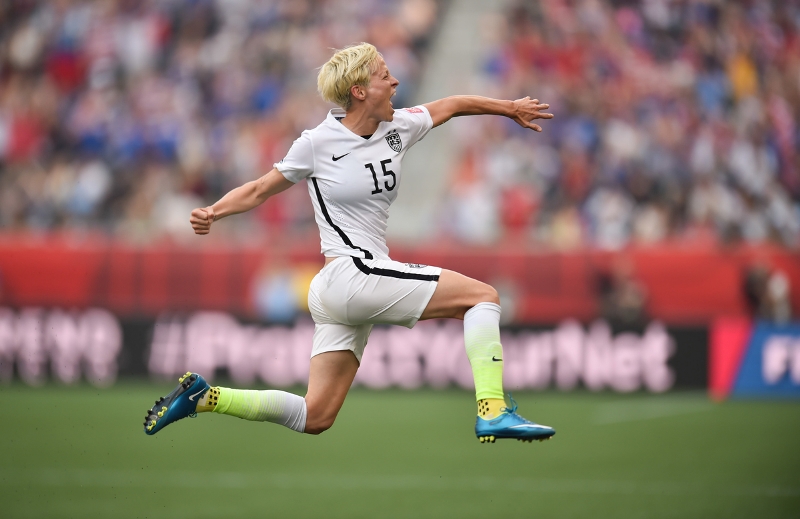 Saori Ariyoshi and Aya Miyama are the Japanese candidates for Golden Ball. Ariyoshi scored the first goal in Japan’s 2-1 victory over the Netherlands in the Round of 16. Miyama has played every minute for Japan scoring two goals and adding two assists including the game-winning assist to help her team advance to the quarterfinals.

Sunday’s match features the two oldest teams in the history of the Women’s World Cup tournament with the U.S averaging 29-years-old and six months and Japan having the average age of 28-years-old and five months.

Neither team has any players eligible for the Young Player Award, however the youngest player on the roster for the U.S. WNT, Morgan Brian at age 22 has made a major impact in the tournament starting three matches for the U.S. and allowing Lloyd to take on a more attacking role through the knockout stages.

Japan’s youngest player, also 22, is Mana Iwabuchi, who has been a second half spark for the Japanese scoring the game-winning goal in Japan’s 1-0 victory over Australia in the quarterfinals.

The winners including the Golden, Silver and Bronze Boots for the tournament’s top scorers and the FIFA Fair Play Award will be announced after the FIFA Women’s World Cup Final on July 5. The match will kickoff at 4 p.m. PT and will be broadcasted on FOX and Telemundo.