Stake Your Claim in January Camp

Every National Team call-up is an opportunity, and while the immediate goal for the 26 players currently in Bradenton is to prepare for the Feb. 1 friendly against Costa Rica, the gathering provides an immense opportunity for them to stake their claim in a huge year for the USMNT program.

For the senior team, the February match and two friendlies in Europe against the Netherlands and a soon-to-be-named opponent are the only non-competitive games on the slate in 2020. Come June, the team will play for a trophy when it tackles the Concacaf Nations League knockout round, before finishing the year with “the Hex”, Concacaf’s gauntlet final round of World Cup matches.

“This is a big year for us, and this camp sets the stage,” USMNT head coach Gregg Berhalter said. “A lot of these guys have aspirations to be with the team – to be part of the team – and this is their opportunity to prove it.”

And while it’s a USMNT camp, this year’s gathering is also being utilized as final preparation for the U-23 MNT ahead of the 2020 Concacaf Olympic Qualifying Championship in March. Fifteen of the 26 players in Bradenton are age-eligible for the Olympic qualifying tournament, pushing the average age of the roster to just a shade over 23 years old. 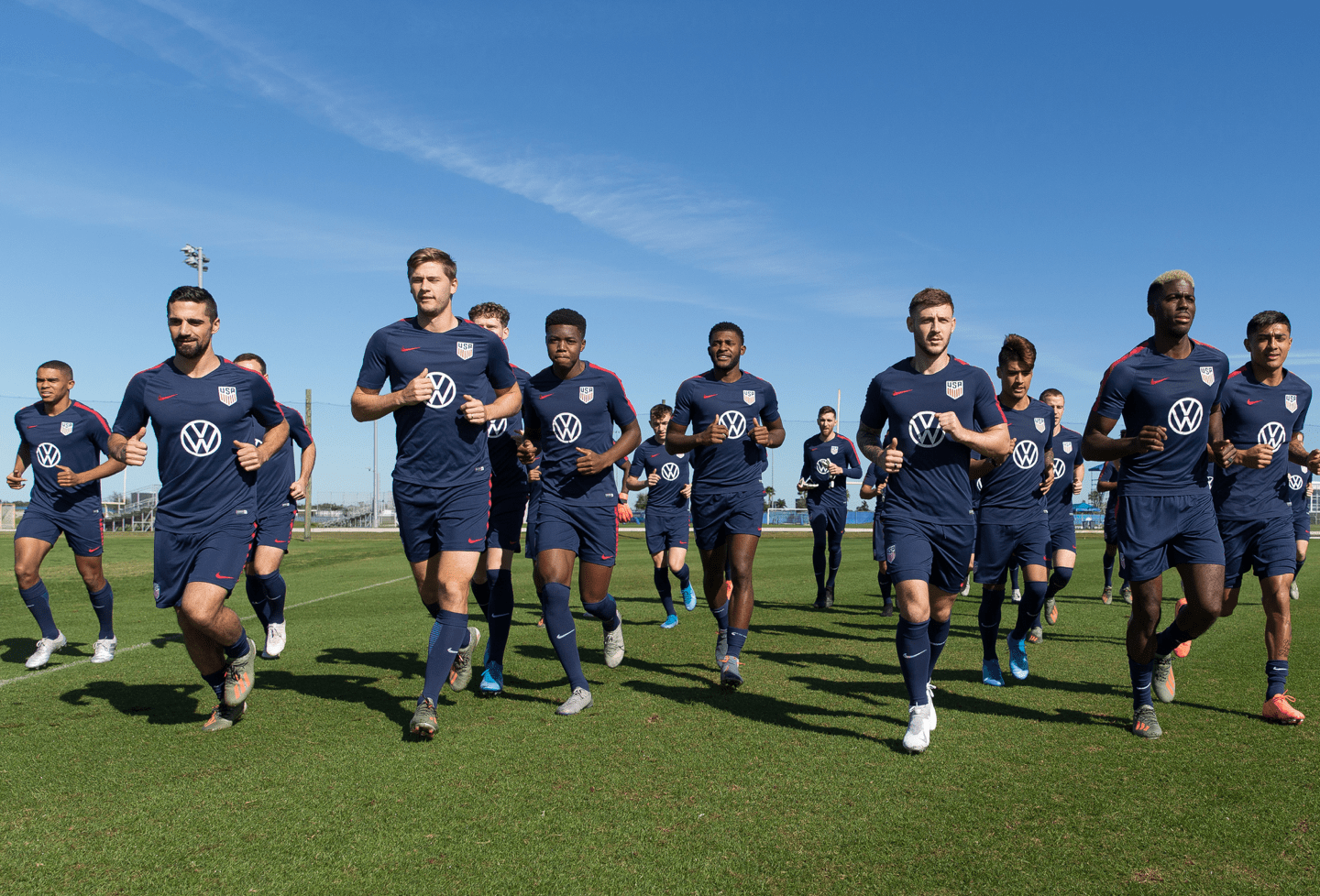 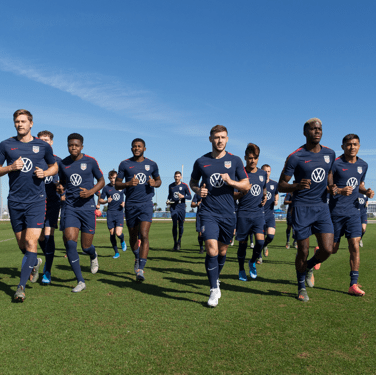 With U-23 MNT head coach Jason Kreis also part of the technical staff this month, there’s huge opportunity for the age-eligible group to make their case for inclusion on the roster that will look to get the U.S. Men back to the Summer Olympics for the first time since 2008.

“This camp is a really terrific opportunity for me and some of the key players in the U-23 pool to work with Gregg and his staff for an extended period of time. It will provide a chance for us to all be together in an elite environment and to further explore and understand what it means to be a part of the U.S. Men’s National Team Program. Finally, it is always nice to have many eyes on these players and many opinions to help us make the best decisions regarding the roster as we look forward to the CONCACAF Qualification in March.”

Whether trying to make in-roads with the senior team or the U-23’s, the group in Bradenton need only look at the many players who have used January Camp as a springboard to fruitful international careers… 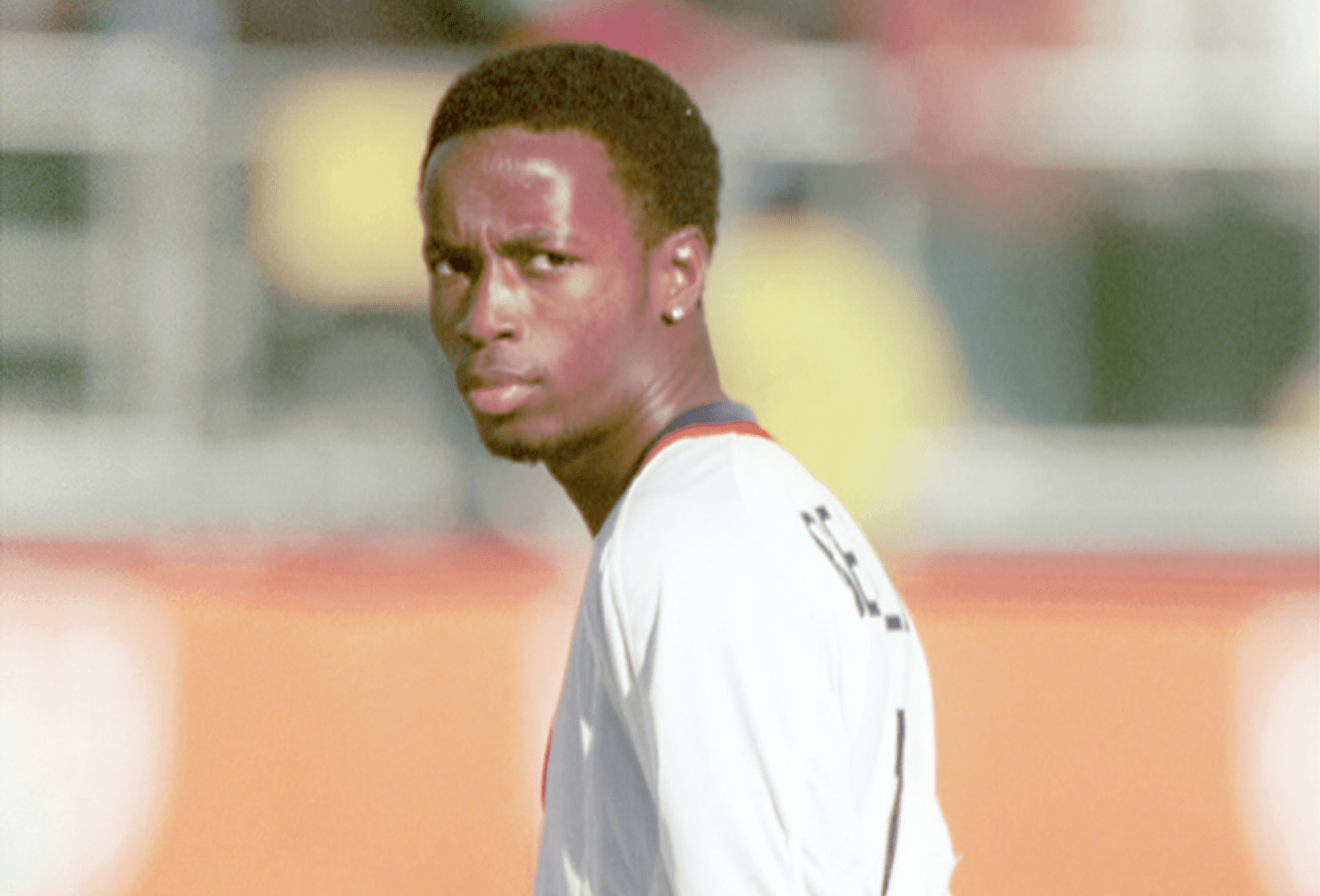 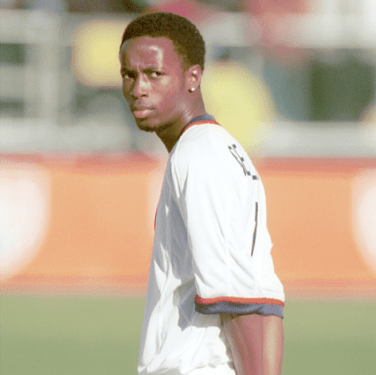 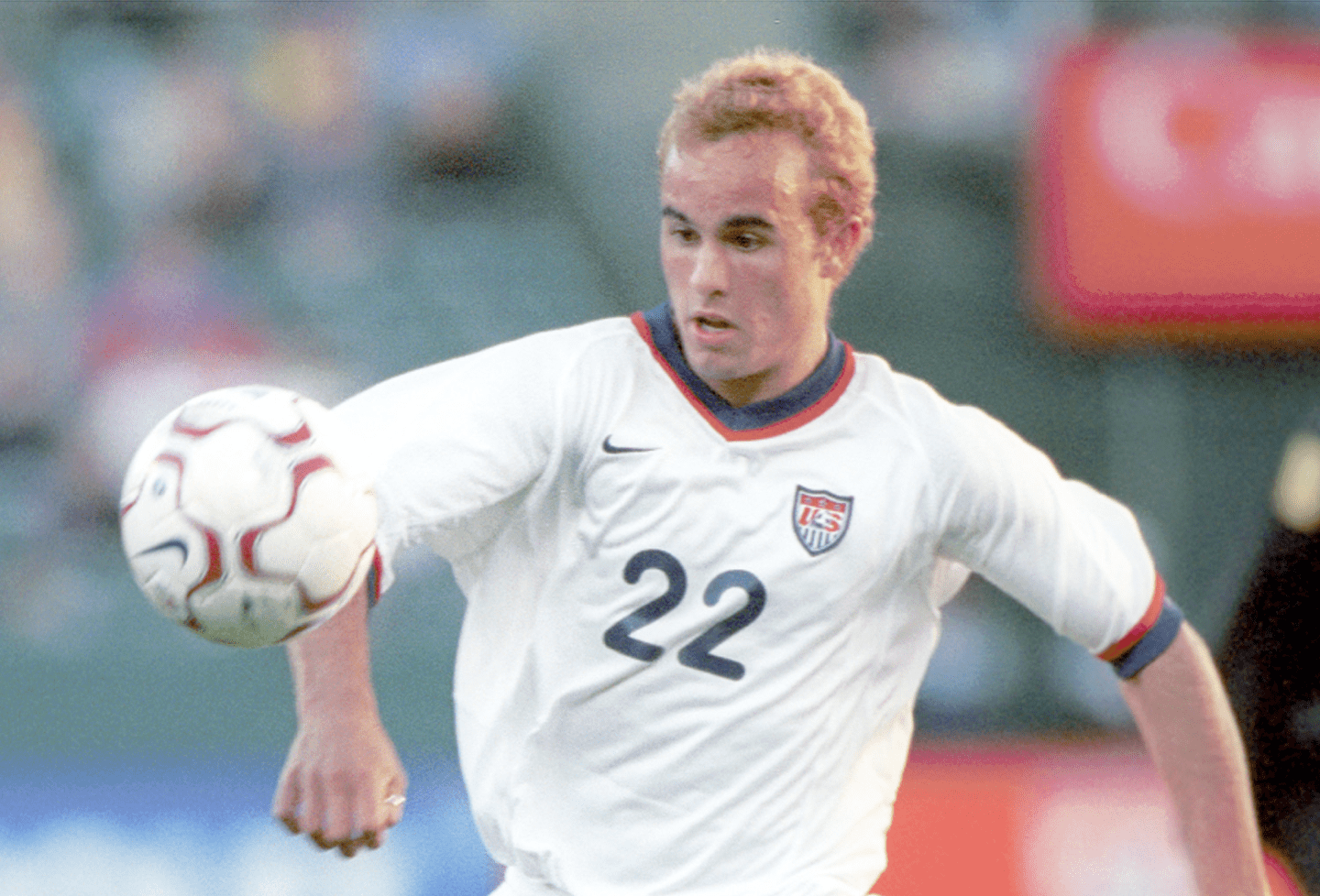 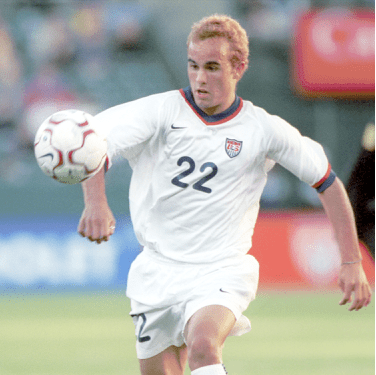 With just one cap to his name entering January camp in 2002, Pablo Mastroeni shined throughout the Concacaf Gold Cup, earning his way on to that year’s World Cup roster. The camp also provided a proving ground for 19-year-olds Landon Donovan and DaMarcus Beasley, who made big contributions in South Korea that summer. 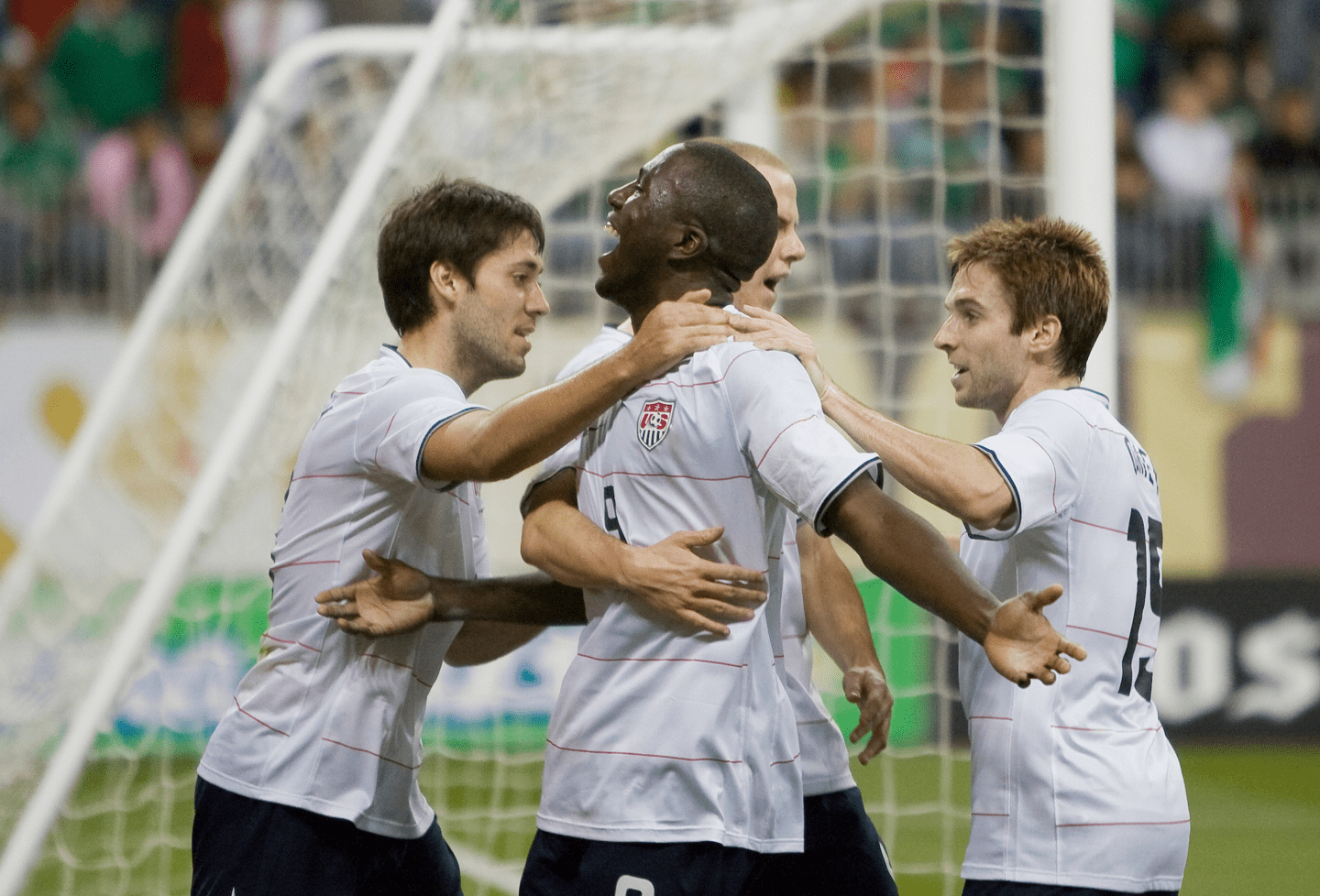 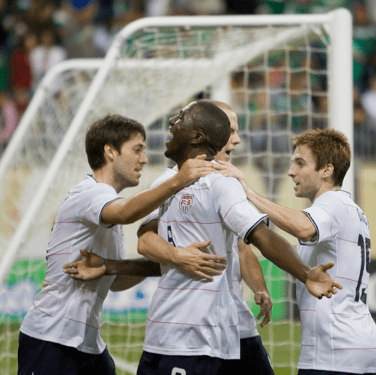 In 2008, Maurice Edu and Jozy Altidore made just their third and second appearances respectively for the U.S. in the team’s 2-0 victory against Sweden, while defender Clarence Goodson made his debut in the match. Edu and Altidore also went on to represent the United States at the 2008 Beijing Summer Olympics.

January Camp in 2012 saw Graham Zusi make his way onto the U.S. scene, when he capped the month-long gathering with the game-winner in a camp-ending 1-0 victory against Panama. In 2013, Matt Besler earned his first cap against Canada. His next start came just two months later against Mexico in the 0-0 draw at Estadio Azteca in World Cup qualifying.

The next year saw the debut of 20-year-old Seattle Sounders FC product DeAndre Yedlin, who made a strong impression during his time in SoCal, earning his first U.S. cap in a 2-0 win on Feb. 1, 2014 against South Korea. Four months later he was named to the U.S. squad for the World Cup four months later. Besler and Zusi featured in all four of the team’s matches in Brazil, while Yedlin took part in three. 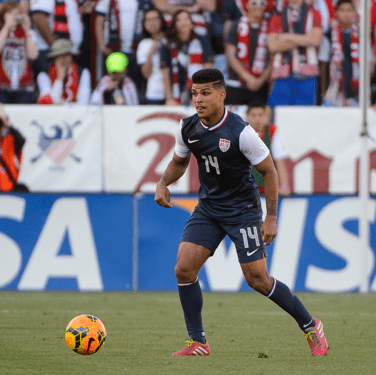 For the young players making their way, more recent examples exist with their current camp teammates. Gyasi Zardes staked his claim during the 2015 camp, earning his first two caps in a year that saw him make 19 appearances, tying Claudio Reyna’s record for most caps by a U.S. player in his debut year with the National Team. 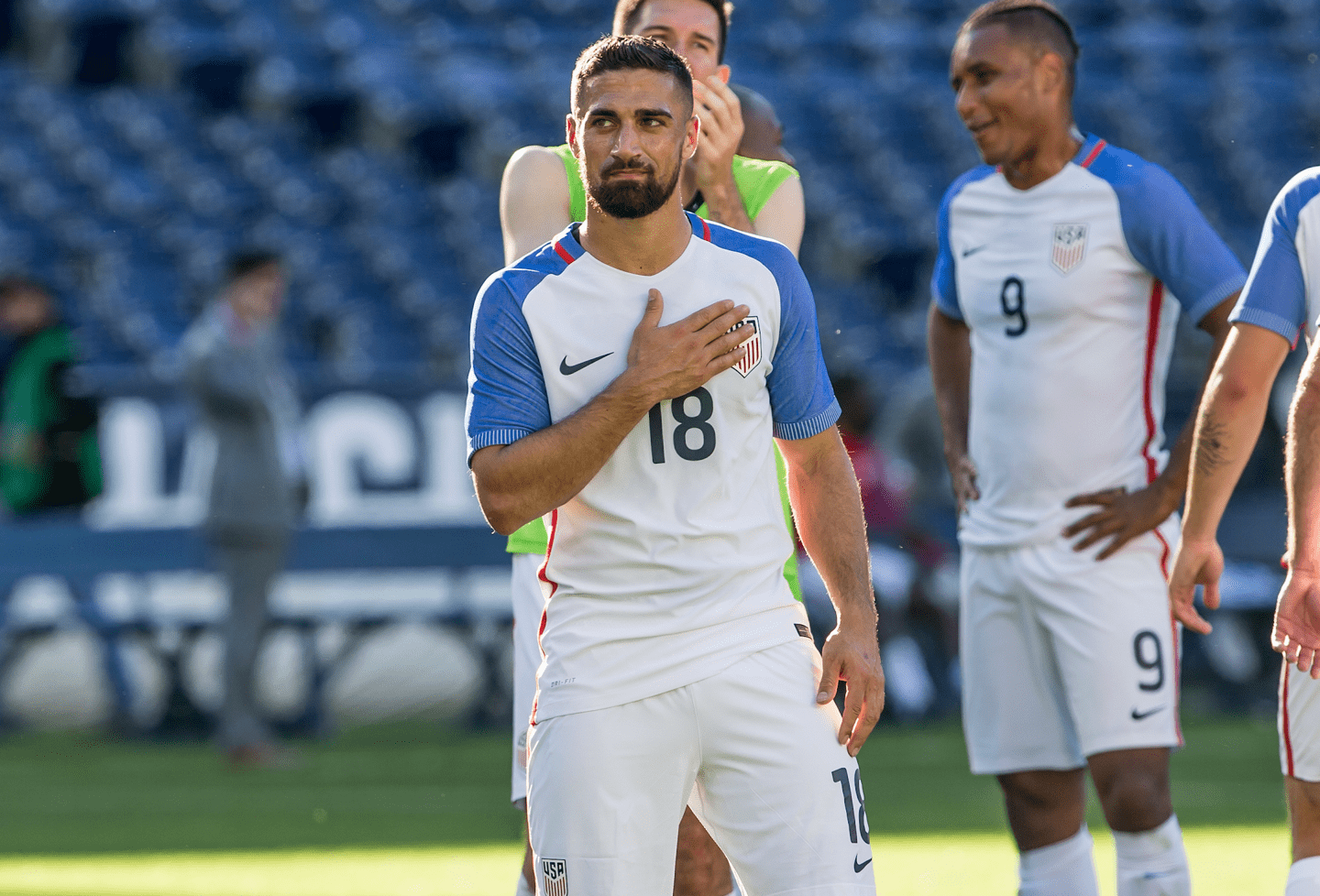 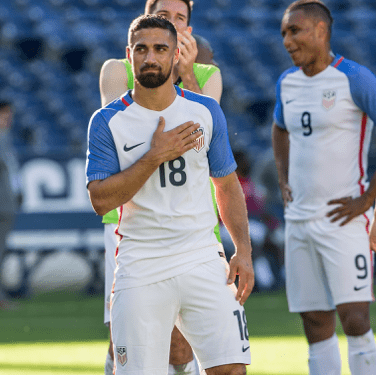 In 2017, Sebastian Lletget and Walker Zimmerman took their first steps with the team during the January Camp, with Lletget even scoring the opening goal in a 6-0 World Cup qualifying win against Honduras before suffering a long-term foot injury. 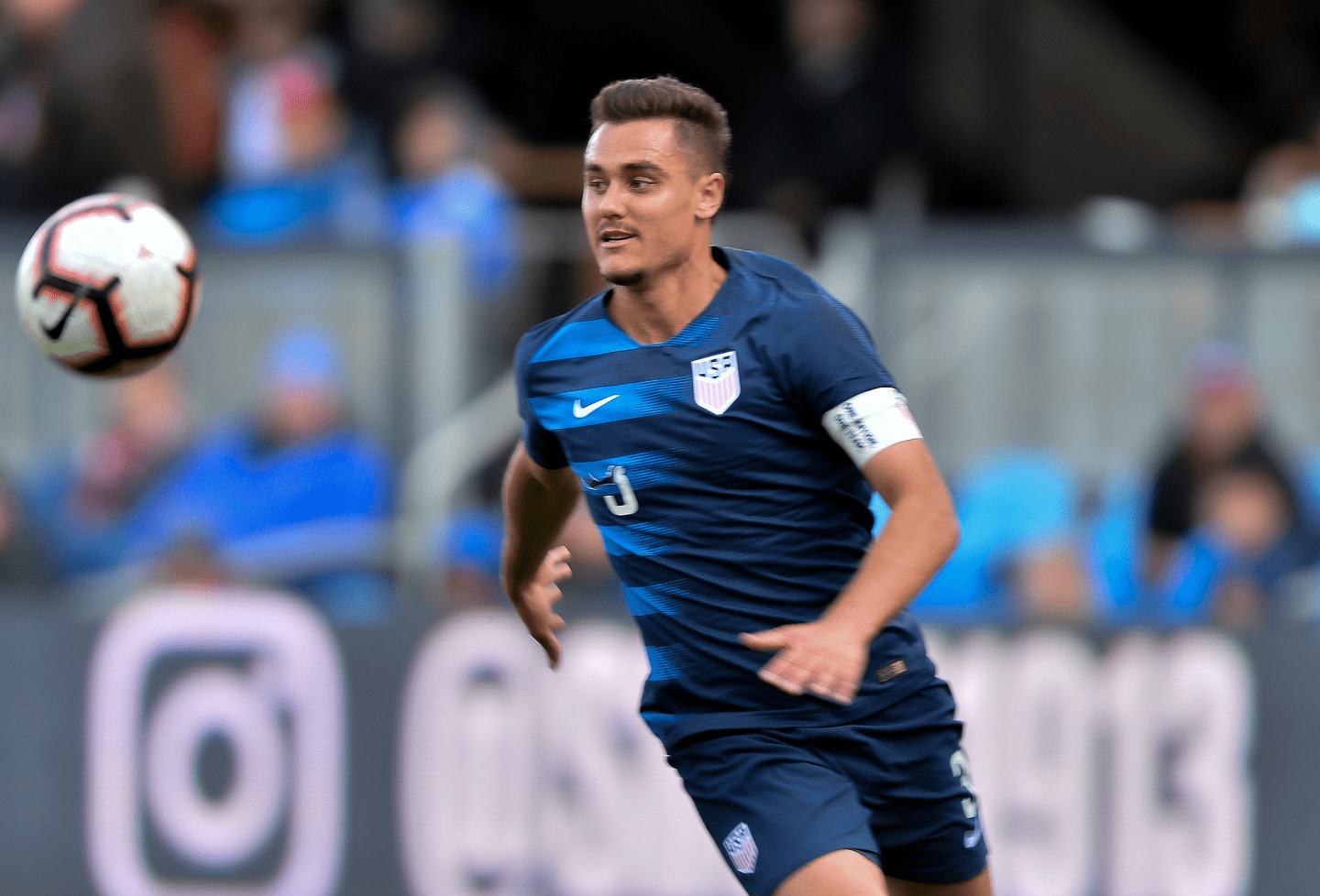 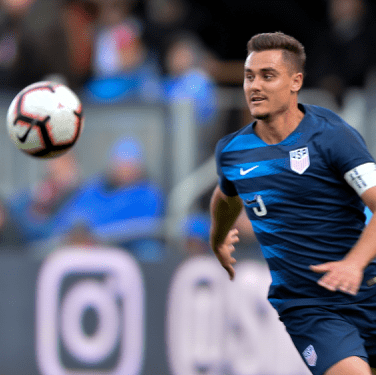 With two caps to his name coming into last year’s January Camp, center back Aaron Long captained the side in both friendlies, and became a first-choice center back en route to finishing as a finalist for USMNT Player of the Year.

The list of examples is long, and the opportunity is there for players to stake their claim for 2020 and beyond. Time to go take it.