Yunus Musah, an 18-year-old multinational with eligibility for England, Ghana, Italy and the United States, has chosen to represent the USA in international competition. He is expected to join the U.S. Men’s National Team for the upcoming friendlies against Jamaica and Northern Ireland during this month’s FIFA international window.

Born in New York City, the dynamic and promising midfielder plies his trade at Valencia in Spain’s top division, one of the best leagues in the world that features storied teams like Barcelona and Real Madrid.

“I think it was pretty clear for me to decide to play for the United States,” Musah said. “First of all, I think it makes sense to represent the country I was born in. The moment I decided to play for the United States came one day when my heart told me that this was the best place for me. The project that we have now and for the future is so exciting, and it’s a great pleasure to be able to be a part of that. I can’t wait to get started.” 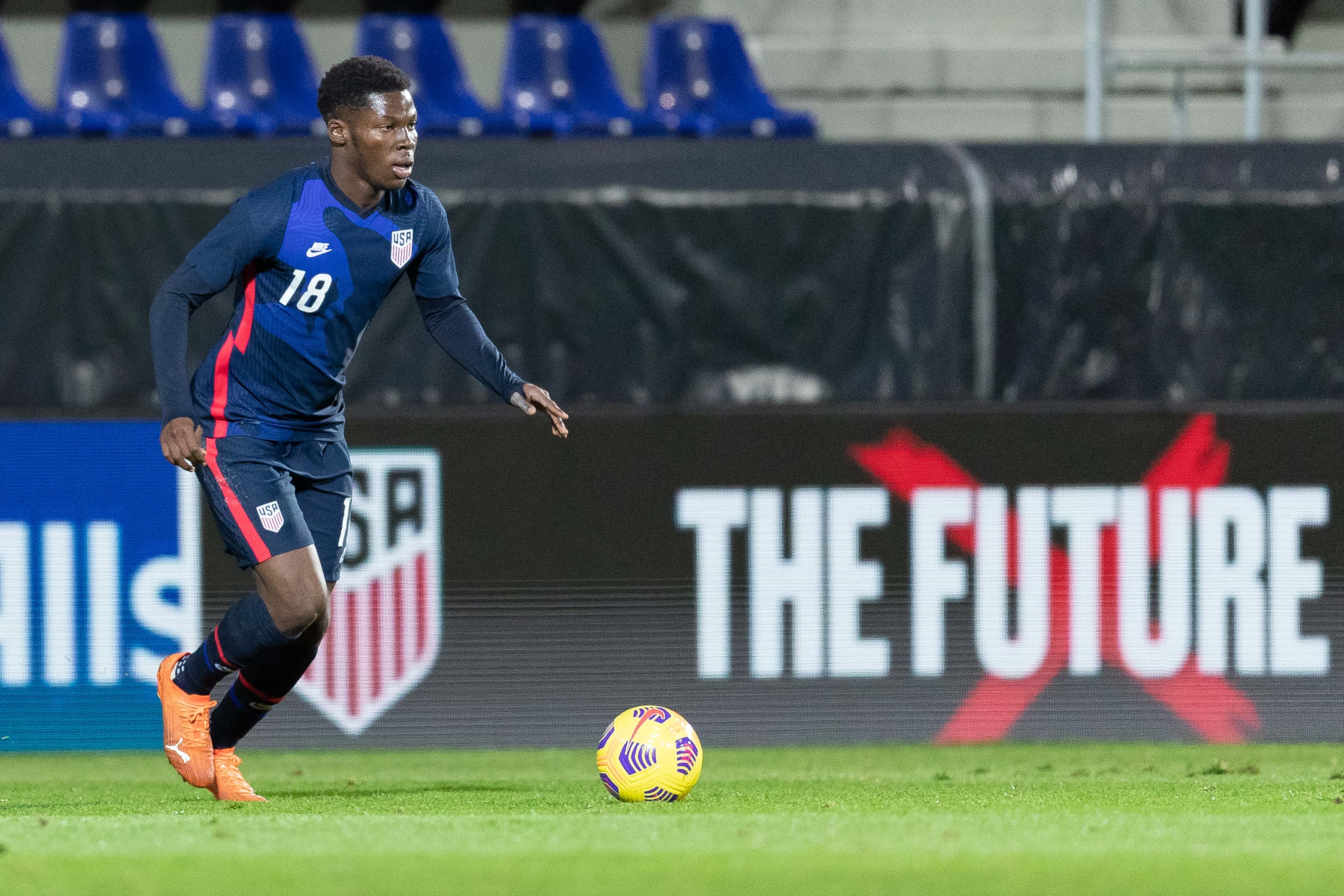 While the U.S. coaching staff has been following him since 2019, Musah first appeared for the USMNT during two matches last November against Wales and Panama, impressing both on and off the field.

“Yunus is an exceptional talent. For his age, it’s impressive what he can do,” USMNT head coach Gregg Berhalter said. “When the group first met him, we were immediately drawn to his personality and what a great person he is. When you see him play, you realize there is a ton of talent as well. We’re really excited, because not only is Yunus a player for today, he’s a player for the future.”

Already with two caps to his name, Musah acknowledged the overwhelming support he’s felt from USMNT fans via social media and his excitement to continue the journey the team is on as it tackles the Concacaf Nations League Final Four, the Gold Cup, and the start of FIFA World Cup qualifying in September.

“The U.S. supporters have been really warm and made me feel wanted and appreciated,” Musah said. “It’s exciting with such a young squad. It’s nice to compete against so many great players for spots. It’s exciting to see what we can do together. I’m sure we’re going to be able to do great things.”