USA-Uruguay, Presented by Allstate, Represents Second of Four Matches for USMNT During June International Window; Penultimate Home Game Before the 2022 FIFA World Cup Kicks Off from Children’s Mercy Park on Sunday at 5 p.m. ET
June 4 2022
On the Pitch

USA-Uruguay, presented by Allstate, represents the second of three final pre-World Cup home games before the U.S. heads to Qatar in November. The USA will face a star-studded South American side in La Celeste, currently ranked 13th in the world and preparing for its 14th World Cup appearance.

Two changes have been made since the initial announcement of the USMNT roster on May 20. Veteran goalkeeper Sean Johnson was added to the squad after Zack Steffen had to withdraw from camp due to family reasons. Midfielder Djordje Mihailovic suffered an ankle injury during CF Montreal’s 4-3 win against FC Cincinnati on May 28 and was also forced to withdraw from the roster on Monday.

The USMNT kicked off the June international window with a convincing 3-0 victory against African powerhouse Morocco. Some skillful play from forward Christian Pulisic teed up forward Brenden Aaronson for the opening goal, while forward Tim Weah ripped a shot from distance to put the USA up 2-0 before the break. Debutant forward Haji Wright finished the scoring with a second-half penalty to put the game away. The victory extended the USMNT’s home unbeaten streak to 24 games and marked the USA’s first win vs. Morocco after three losses in its first three games against the Atlas Lions.

WELCOME TO THE USMNT

Three players made their USMNT debut against Morocco on Wednesday night: defender Joe Scally, midfielder Malik Tillman and forward Haji Wright. Scally was called into the USA’s November training camp, but saw his first action for the senior team to start the second half against Morocco. Tillman earned his first cap after being approved by FIFA for a change of association from Germany this past Tuesday. Wright scored in his full international debut, becoming the 56th player to score in their first cap. In total, 56 players have now made their first appearance for the U.S. during head coach Gregg Berthalter’s 51 matches in charge.

The U.S. successfully completed the gauntlet of Concacaf qualifying in March, clinching its berth to the 2022 FIFA World Cup in Qatar on the final matchday. In what promises to be one of the toughest groups in the tournament, the USMNT was drawn into Group B alongside the final UEFA play-off winner (one of Ukraine or Wales; to be determined on June 5), 2020 European Championship runner-up England, and IR Iran.

The USA will have six preparation matches before heading to Qatar in November - these four during the June international window plus two additional friendlies in September. The trio of June matches on U.S. soil represent the USMNT’s final home games before the World Cup, with the June 10 match vs. Grenada in Austin serving as the team’s final send-off before Qatar 2022.

A number of USMNT players abroad came into camp with new silverware as the European club season comes to a close. Forward Brenden Aaronson helped Red Bull Salzburg win the Austrian Bundesliga and Austrian Cup earlier this month, while defender Antonee Robinson and Fulham won the English Championship in convincing fashion, earning promotion to the Premier League for the 2022-23 season.

The USMNT was by far the youngest team to qualify for the 2022 FIFA World Cup, garnering valuable experience going through the rigors of World Cup qualifying. Through 14 qualifiers, the team’s average age of players that appeared was 24.07. The next closest was Ecuador, whose average age of all players during their 18 qualifying matches came in at 25.81.

From the available data for the qualified teams, the USMNT played the 10 youngest lineups worldwide during the recently concluded cycle, with all 14 lineups falling in the 22 youngest Starting XIs in the world during qualifiers dating back to October 2020. After its successful qualifying campaign, each match is another opportunity for the young USMNT player pool to gain experience against top-flight competition. 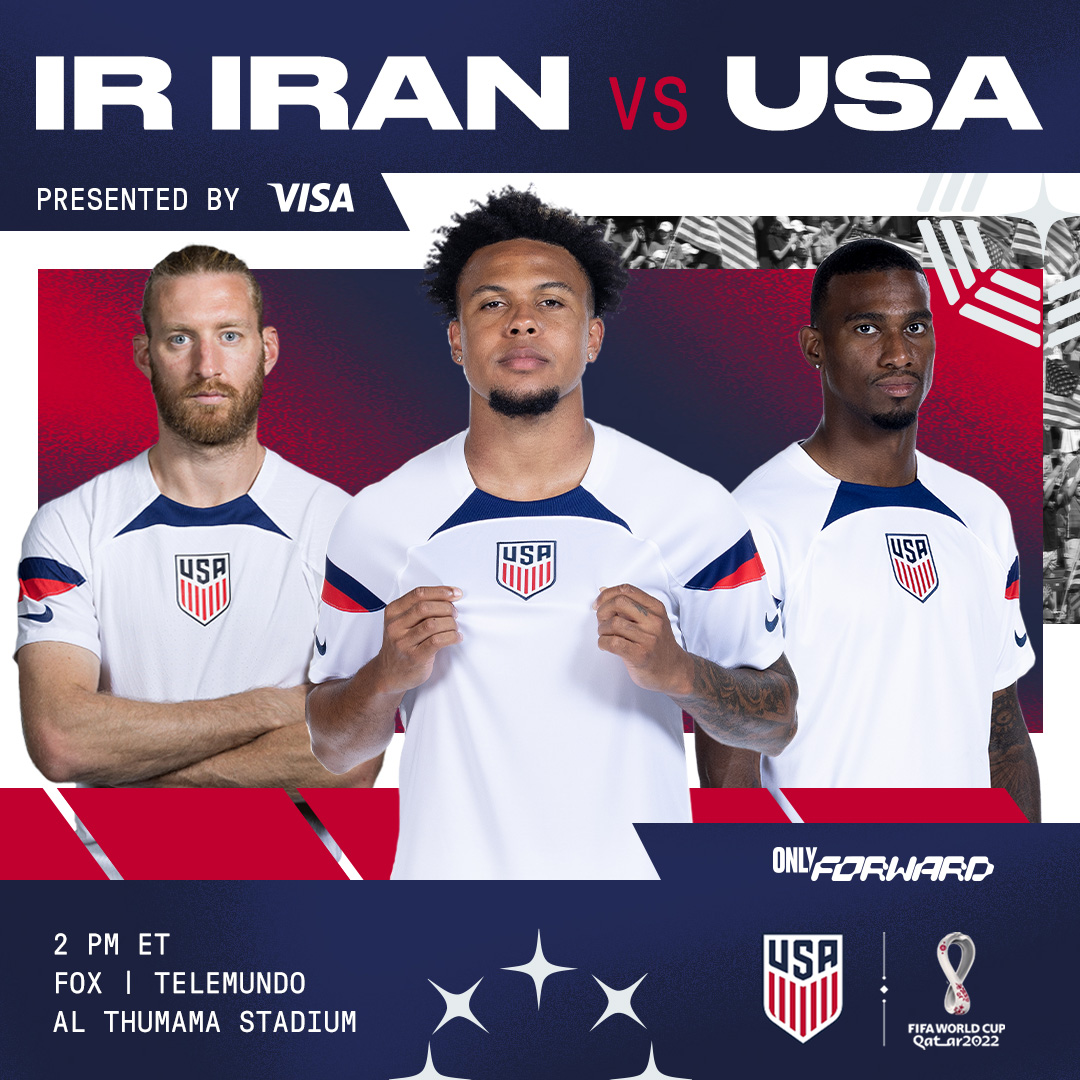 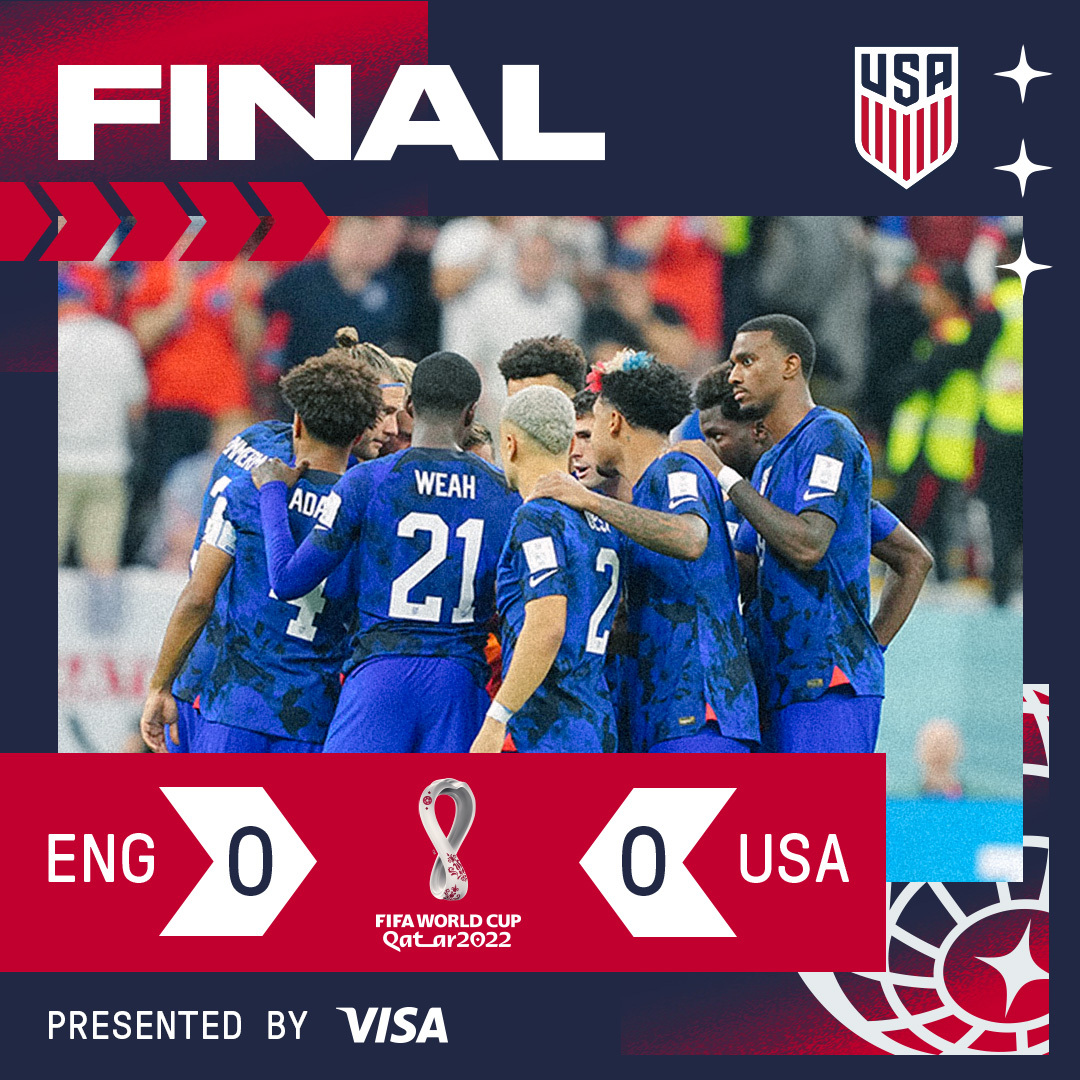