We’re at the precipice of the 2022 U.S. Open Cup Quarterfinals – and the eight Round of 16 contests on Wednesday May 25 will be packed with the appropriate level of entertainment and tension.
Jonah FontelaMay 23 2022
Open Cup

We take a giant step this week toward the business end of the 2022 Lamar Hunt U.S. Open Cup. The eight games that make up the Round of 16 will see three lower-league teams (Louisville City and Sacramento Republic of the USL Championship and third-tier USL League One’s Union Omaha) try to keep the party going against clubs from the top-flight of Major League Soccer.

While the underdogs aim to extend their stay in the 107th installment of the country’s oldest soccer tournament, we’ll also be treated to mouth-watering top-flight derbies. Orlando City and Inter Miami meet for Sunshine State bragging rights and LA Galaxy host LAFC in a first-ever Open Cup El Trafico.

Second-division powerhouse Louisville City host MLS-based Open Cup debutants Nashville SC. The Kentucky club, founded in 2015 and one point out of first place in the current USL Championship standings, have a history of success. In addition to back-to-back league titles in 2017 and 2018, they reached the Quarterfinals of the 2018 Open Cup with a win over MLS’ New England Revolution.

“You have to treat it like it’s a game against any other opponent,” said Lou City center back phenom Josh Wynder, still just 17. “Try not to listen to all the – ‘oh, it’s an MLS team and big players and you’re going to be defending a big-name striker or whatever.’” 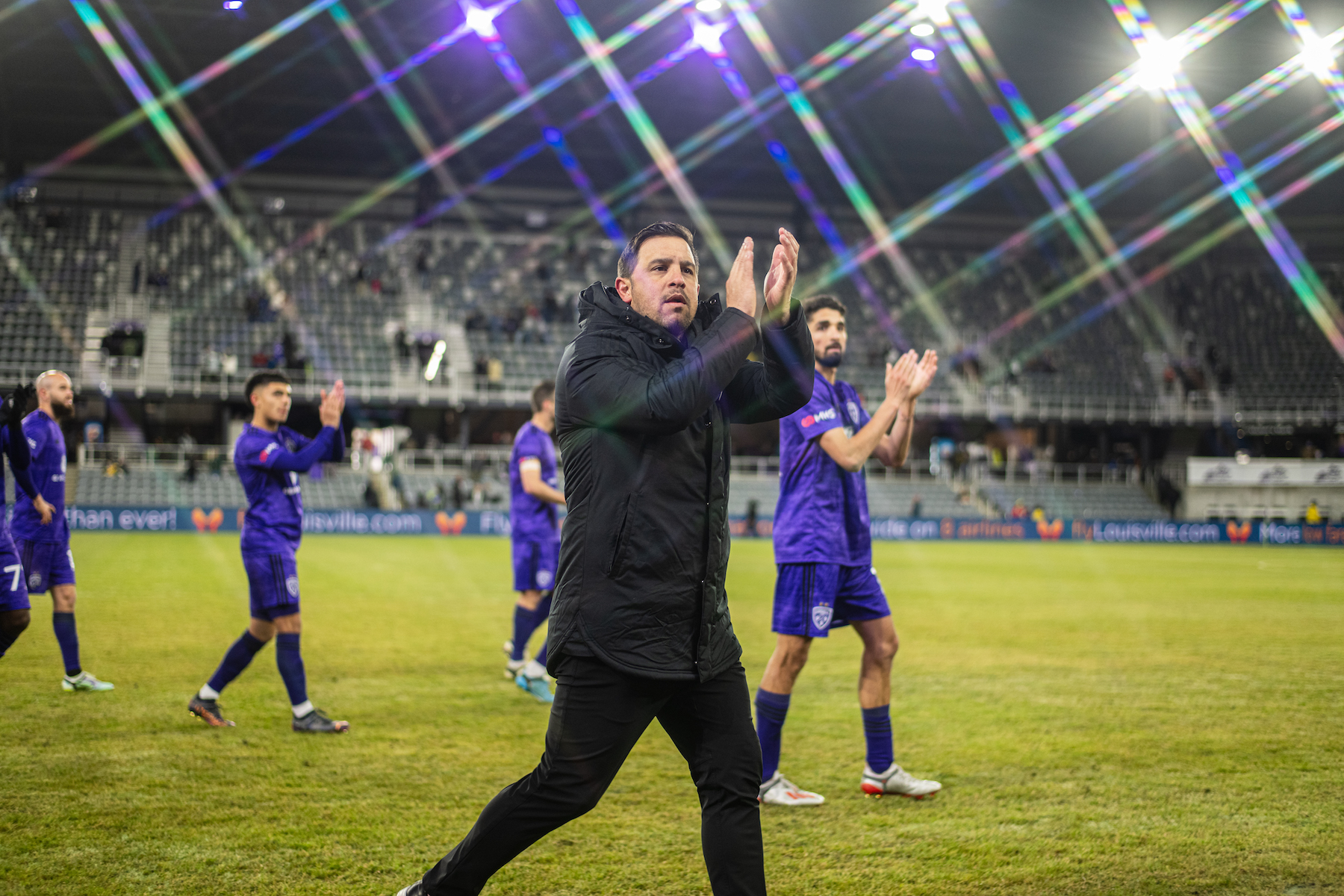 Nashville, led by U.S. Men’s National Team defender Walker Zimmerman, arrived at this stage of the competition after a nail-biter against 2019 Open Cup champs Atlanta United in the Round of 32 – where they rode the heave and sway of their home crowd at GEODIS Park to a last-gasp equalizer and a win in extra-time. They’ll have to wait and see if they can generate the same kind of form on the road at Louisville’s Lynn Family Stadium.

Sacramento Republic have been in sizzling form in the Cup out on the West Coast and they’ll fancy their chances against the San Jose Earthquakes. Mark Briggs’ capital side, led by veteran striker and club legend Rodrigo ‘Ro-Ro’ Lopez, are fresh from dispatching longtime USL Championship rivals Phoenix Rising in the previous round.

“The city is going to be behind us, and it would be a really special moment if we advance, not just for us, but for our entire city and organization,” said Lopez. "We’ll play in front of a sellout, and it’ll be an interesting game. Hopefully we can come out on top.”

Despite a rough start in MLS’ regular season, the Quakes are unbeaten in their last five games (in Cup and league play) and still buzzing from a dramatic Round of 32 road win against reigning champions of CONCACAF, and four-time Open Cup winners, the Seattle Sounders 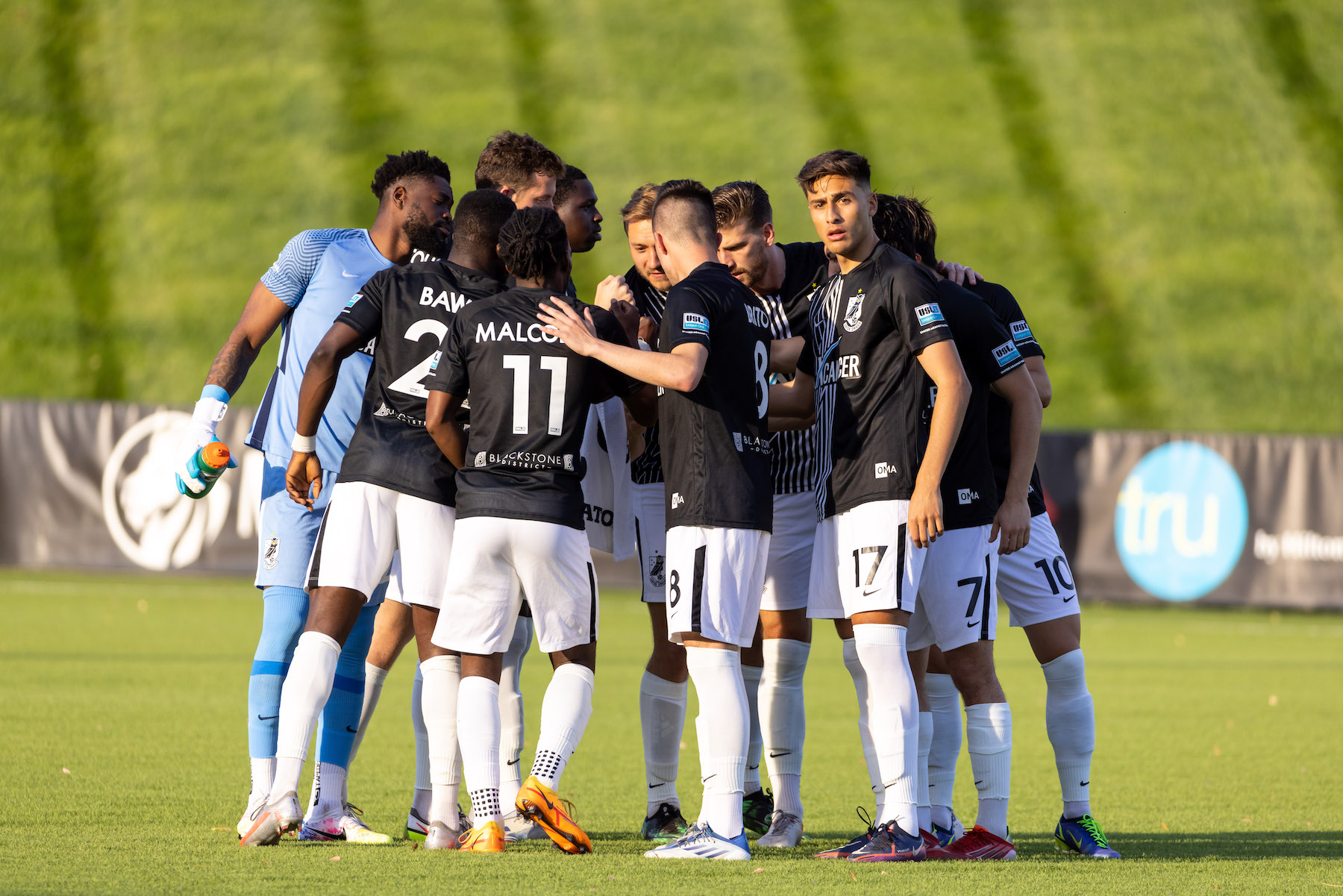 The underdogs of Union Omaha
The biggest underdog in action in the Round of 16 is one Union Omaha – a second-year team out of Nebraska and the lone remaining club in the tournament from USL’s third-tier League One. So far, they’ve not been overawed by top-flight competition, knocking out three-time Open Cup champions Chicago Fire of MLS en route to this stage of the competition.

But a trip to Minnesota United, the 2019 Open Cup runners-up, will be a stiff challenge for the 2021 League One national champions. “We’ve got nothing to lose,” said Omaha’s 30-year-old captain Conor Doyle, who won an Open Cup with D.C. United back in 2013. “We’ve made it this far and if we win, that’s incredible. If the result doesn’t go our way, we can be proud of what we did.”

All-MLS Fare on the Menu

The five remaining games of the Round of 16 pit top-flight MLS sides in direct competition for places in the Last Eight, with some mouth-watering local derbies on the menu.

Orlando City SC go for a second straight round at home after besting three-time tournament runners-up Philadelphia Union in the Round of 32. Inter Miami head to the Exploria Stadium with sights set on laying down a marker in this burgeoning all-Florida derby.

“We want to be the best team in Florida,” said Mason Stajduhar, Orlando’s Cup keeper so far this year – who even found time to propose to his girlfriend Tatiana after the win over Philly. “It’s the early stages of a big rivalry and we’re all super competitive here.”

And finally, the El Trafico derby in Carson, California will be the first-ever meeting between LA’s two MLS clubs in our historic Open Cup. LAFC are flying high in the MLS Western Standings and the Galaxy, trailing farther behind in fifth place (but just six points behind their near neighbors), will both be looking to seal the bragging rights and a place in the Quarterfinals. 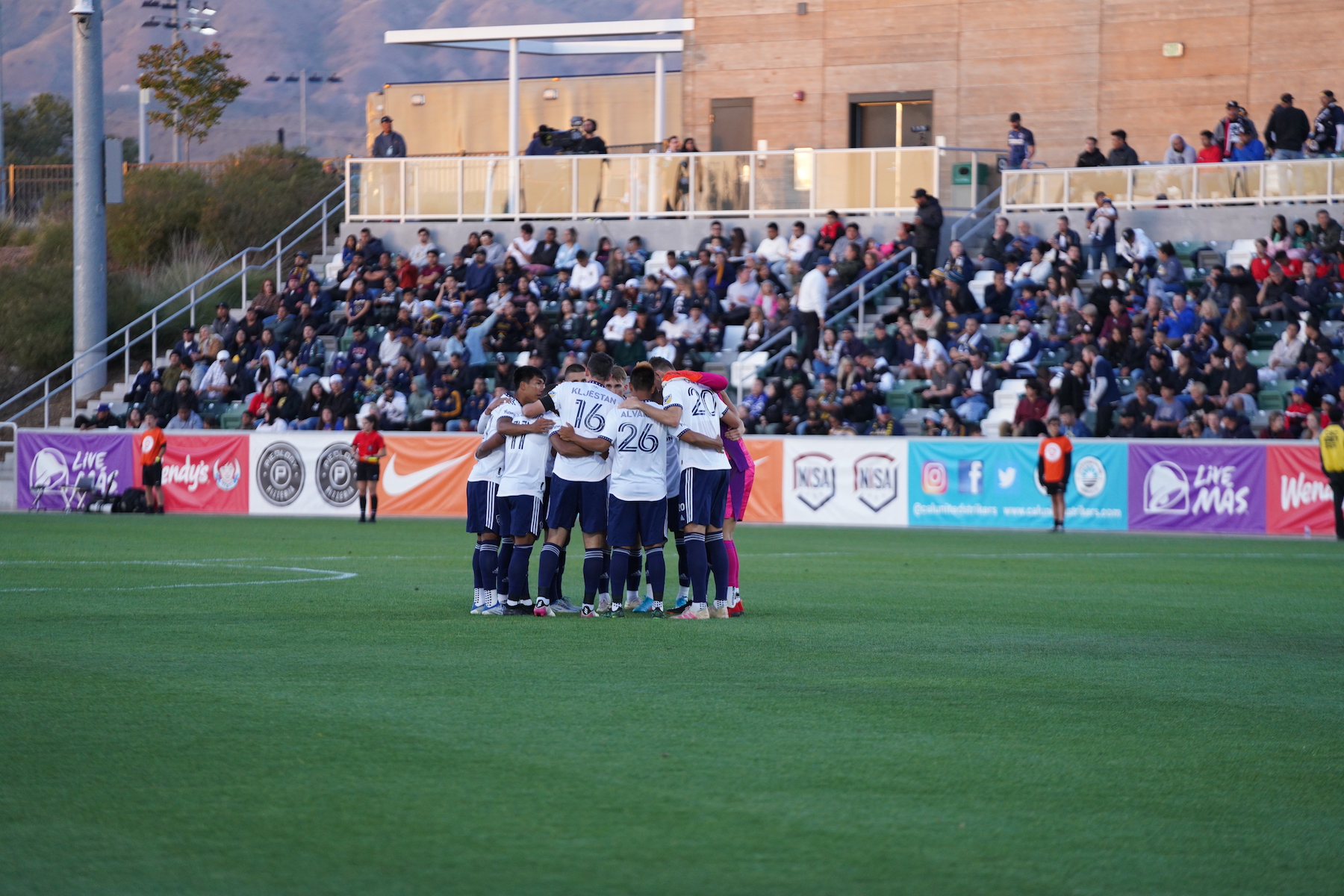 “One team goes on in the competition, the other one goes home,” said LA Galaxy’s veteran midfield schemer Sacha Kljestan – an Open Cup runner-up in 2017 with the New York Red Bulls and a Semifinalist with Orlando in 2019. “I think it's going to be hotly contested like these Open Cup games always are. It's going to be wild.”

Wild is assured in any round. But who’ll go through to the coveted Quarterfinals? Only time will tell. So make sure to watch LIVE on ESPN+ – your streaming home of the Lamar Hunt U.S. Open Cup. 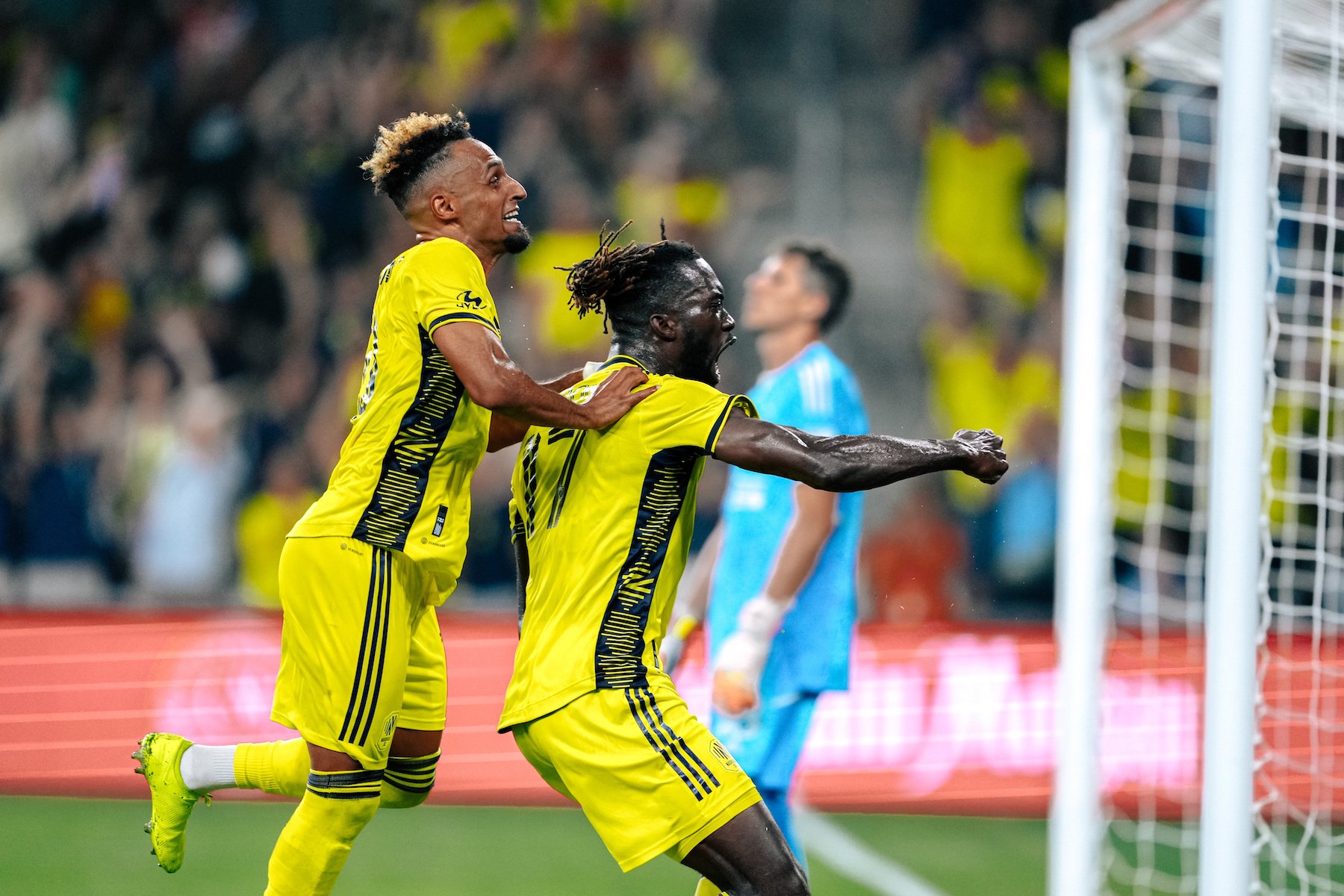