If the USMNT teammates play, it would mark the sixth time Americans played against each other in the UCL
October 27 2020
Featured

A USMNT player could play for Juventus in the Champions League.

A USMNT player could play for Barcelona in the Champions League.

They could do so against each other Wednesday.

The year 2020 for the USMNT is something.

Weston McKennie – who could see his first action since returning from COVID isolation – and Sergiño Dest -- who has appeared in each of Barcelona’s past four matches – are both available for selection in Wednesday’s Champions League clash in Turin. (Wednesday at 4pm ET; UniMás, TUDN and CBS All Access).

If they both appear, it would mark the sixth time U.S. players will have matched up in the competition and the third-straight year it’s occurred.

The first occurrence came back in 2004. Months into his first season with PSV Eindhoven, USMNT winger DaMarcus Beasley twice came up against Norwegian champions Rosenborg and U.S.-born right back Robbie Russell on Oct. 20 and Nov. 2, 2004.

Never capped by the USMNT, Russell, who played a number of years in Norway and Denmark and won MLS Cup 2009 with Real Salt Lake, played 90 minutes over both group stage matches. 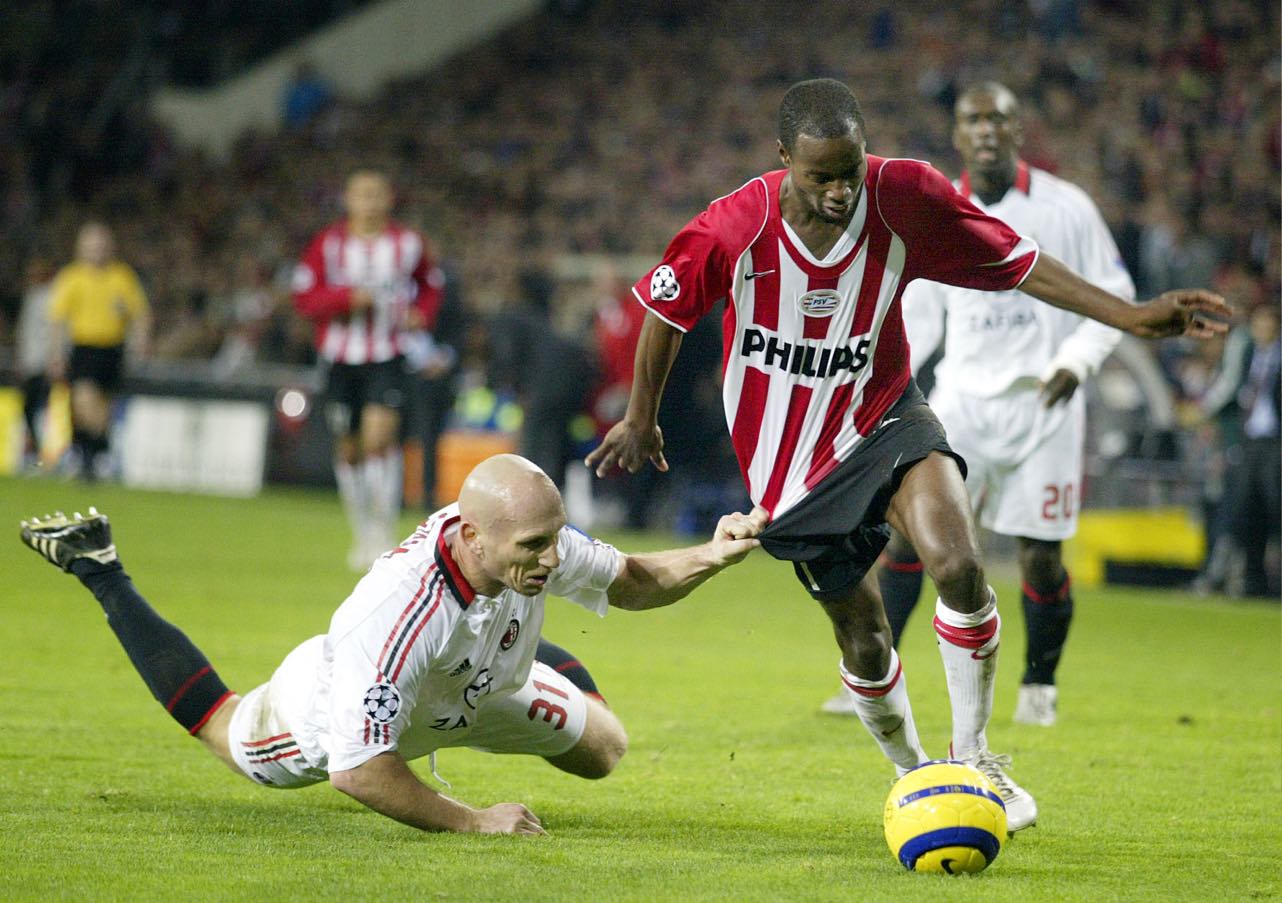 Beasley was an 82nd minute substitute in the first match on Oct. 20, helping PSV find the decisive goal four minutes later in the Dutch side’s 2-1 away win.

Two weeks later, Beasley also got the start and scored his first Champions League goal in the 10th minute to push PSV to a 1-0 shutout and on their way to a memorable semifinal run that season.

Meanwhile, having retired in 2013, Russell went into medicine, and is currently an Emergency Room Resident with the University of Virginia Health System. As part of Federation’s Jersey Mask Initiative, U.S. Soccer sent Russell multiple masks made out of old National Team jerseys for himself and his fellow frontline co-workers. 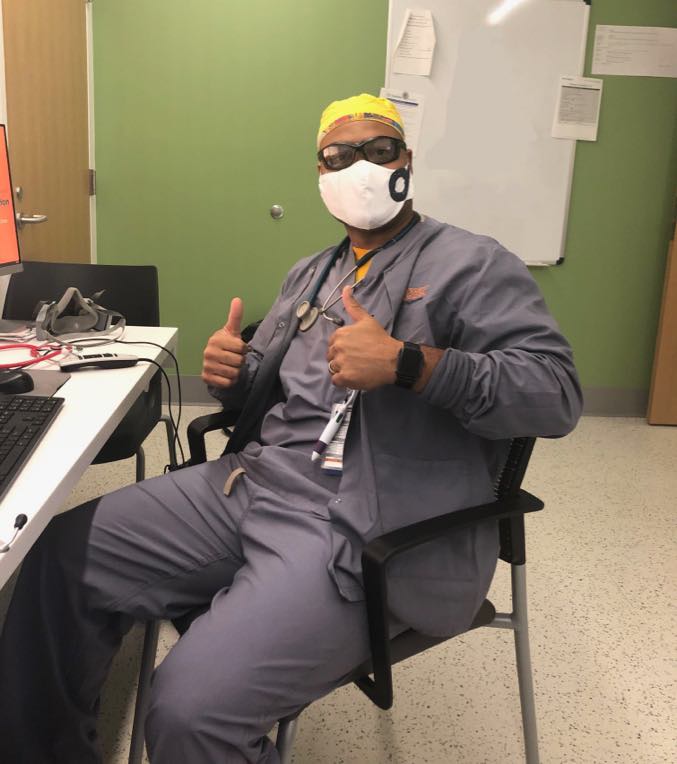 The first time two USMNT players faced each other in the Champions League occurred on Dec. 4, 2012.

A regular with Belgian giants Anderlecht, Sacha Kljestan started opposite Oguchi Onyewu and Málaga that night in Spain.

After taking 1-0 and 2-1 leads, Málaga were forced to settle for a draw in part thanks to the heroics of Kljestan. Trailing late, the midfielder threaded a perfect ball from the right into the path of Dieumerci Mbokani, who slotted home the 89th minute equalizer.

The latest two instances occurred the past two years, and with 10 eligible U.S. players in the UEFA Champions League this season it seems like this may become more of a trend than an outlier.

In 2018, 20-year-old Christian Pulisic was already taking part in his third edition of the Champions League for Borussia Dortmund. On Nov. 28, the mercurial attacker earned his 10th UCL appearance when BVB hosted USMNT teammate Ethan Horvath and Club Brugge at Signal Iduna Park.

A little more than a week following an incredible five-save performance for a young USMNT side against four-time World Cup champion Italy, Horvath made two saves, including a 10th minute stop on Pulisic to earn his second-straight clean sheet in the 0-0 draw. 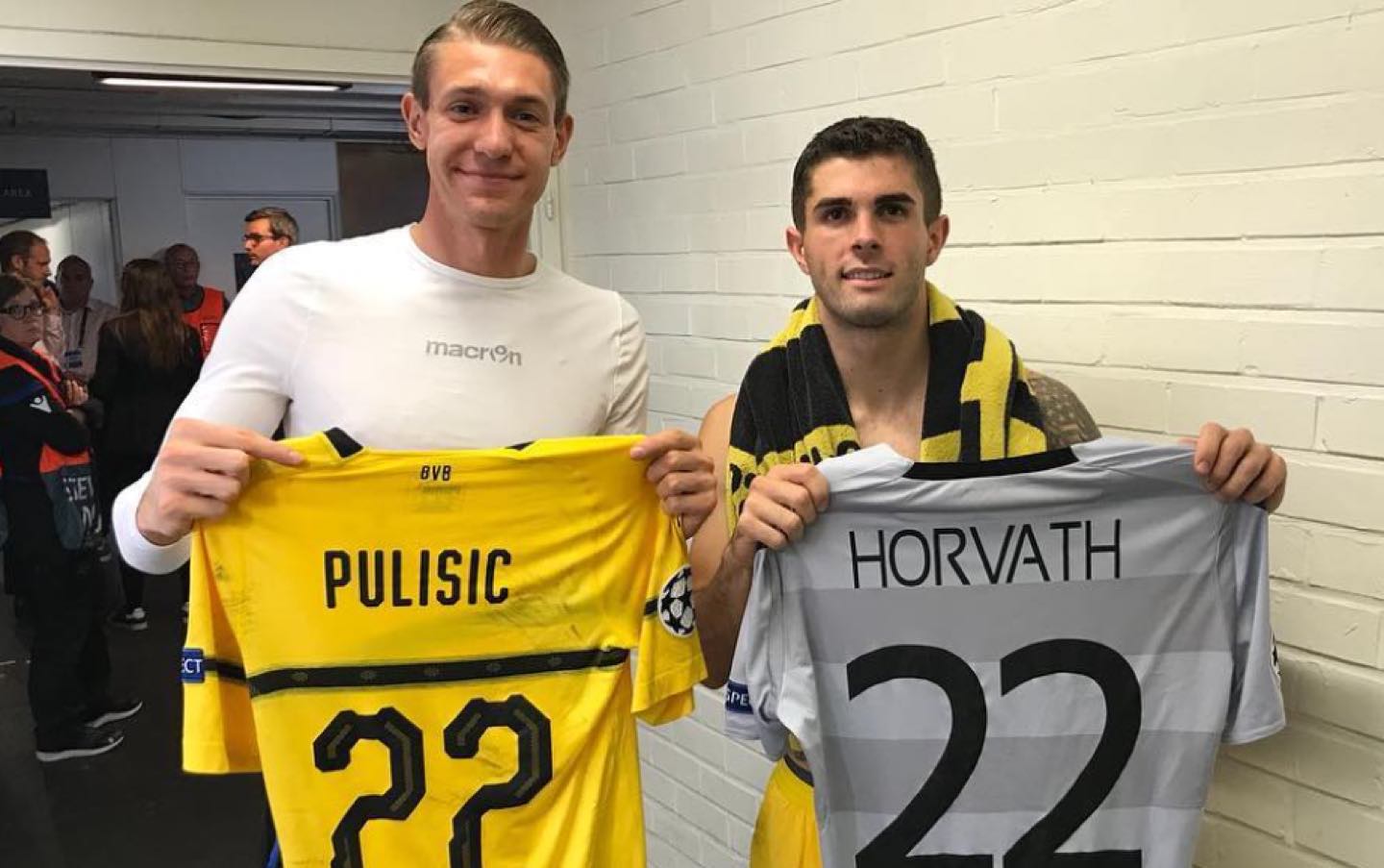 The last occurrence happened just over a year ago with Pulisic, now at Chelsea, going up against Sergiño Dest and Ajax.

Dest had become acquainted with Pulisic during USMNT camp the previous month, with the two providing some friendly banter about their upcoming UCL clashes.

Dest took the October window that year to think about his international commitment to either the United States or Netherlands. With the USMNT head coach Gregg Berhalter and GM Earnie Stewart in the stadium, he started the game against Chelsea on October 23. Pulisic, who hadn’t yet fully established himself at Chelsea, came off the bench in the 66th minute, slotting in on the left directly against Dest at right back.

From that spot, Pulisic would provide the poignant assist in Amsterdam. Receiving the ball on the left, the attacker dribbled into the box against Dest, gaining enough space to center a low cross for Michy Batshuayi to finish in the 86th minute.

Five days later, Dest announced that he would move forward representing the United States and was officially cap-tied on November 15, 2019 against Canada, the full back providing his first international assist on Jordan Morris’s opening goal that night.