Just two remain from an original field of 103. And both Finalists, Orlando City SC of Major League Soccer and Sacramento Republic FC of the USL Championship, are on the verge of big history. A win would bring a first trophy to the Floridian club since they joined the country's top flight in 2015 and also see the Lions become just the second side from the Sunshine State to win the U.S. Open Cup.

And the Republic, those Northern Californian underdog strivers from the lower leagues who’ve captured the imagination, hope to become only the second non-MLS team in the last 26 years to lift American soccer’s oldest prize and be crowned national champions.

You’d excuse the casual observer for thinking of the Lamar Hunt U.S. Open Cup winners’ podium, and the CONCACAF Champions League place that comes with it, as the exclusive domain of Major League Soccer. After all, since the top-flight league’s founding in 1996, only once has a team from outside its gated walls lifted the trophy (the Rochester Ragin’ Rhinos of 1999).

This year, thanks to Sacramento Republic’s dream run, is just the third time in the last quarter century that a second-division side has reached the Final (Rhinos in 1996 and 1999 + Charleston Battery in 2008).

All of that makes the Republic’s 2022 run all the more remarkable.

“Nobody expects us to win,” said 40-year-old head coach Mark Briggs, who’s seen his side beat three MLS teams (San Jose Earthquakes, LA Galaxy and four-time champions Sporting Kansas City) en route to this historic Final. “We can go out there and enjoy the game – play without fear and play with courage. We’ll not have any pressure on us.”

The Republic’s run to the Final has been nothing short of remarkable – with the side scoring 14 goals and conceding just two in six games. It’s built on a foundation of outstanding performances by goalkeeper Danny Vitiello, captain and club legend Rodrigo ‘RoRo’ Lopez and Sacramento native Matt LaGrassa.

“We’ve built this momentum over time during this Cup run,” said LaGrassa, who spent the 2020 season in Major League Soccer with Nashville SC before returning to his hometown. “There’s a sense in the team that we’re supposed to be here – that we were destined to be in this Final.”

The luck of the Draw(s) has definitely been with Orlando City in the Cup. Building on from a Semifinal run in 2019 – the last time the tournament was played before a two-year hiatus caused by COVID-19 – they’ve had the luxury of playing all five of their games so far at home in Exploria Stadium.

And they’ll host a sixth too – the all-important Final. 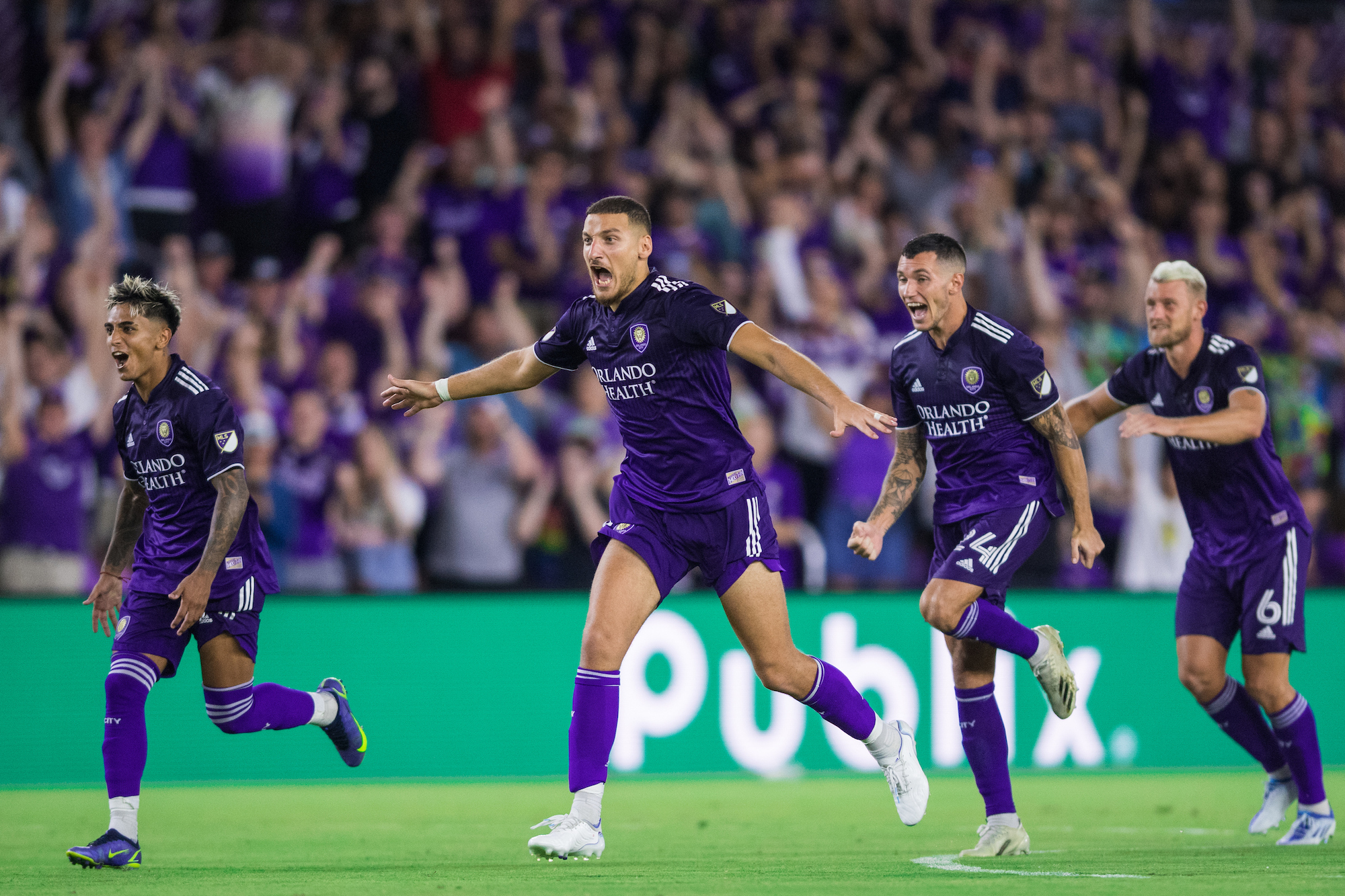 “They’re so important,” Orlando City’s Colombia-born head coach Oscar Pareja – an Open Cup winner in 2016 with FC Dallas – told usopencup.com about playing in front of home fans for the entirety of this magical 2022 run. “We play for them [the fans]. All these people have been very loyal to us. They are very supportive in spite of anything. They are always providing energy.”

It hasn’t just been home comforts helping Orlando City land in their first-ever Final as an MLS club. Play out on the pitch has been, at times, outstanding. The high-point for these Lions, who struggled with tight results and penalty shootouts in the early stages of the competition, came in the Semifinal round.

A 5-1 rout of the New York Red Bulls was just the attacking explosion  the home fans were waiting for.

“I think the confidence that [the players] showed [in the Semifinal] as a group helped them a lot to put things together. The team showed that we have talent,” said Pareja of a City side who are on a run of four straight wins in league play but without injured Brazilian star Alexandre Pato – so often the creative spark. “The players and the fans have taken our club to another Final.” 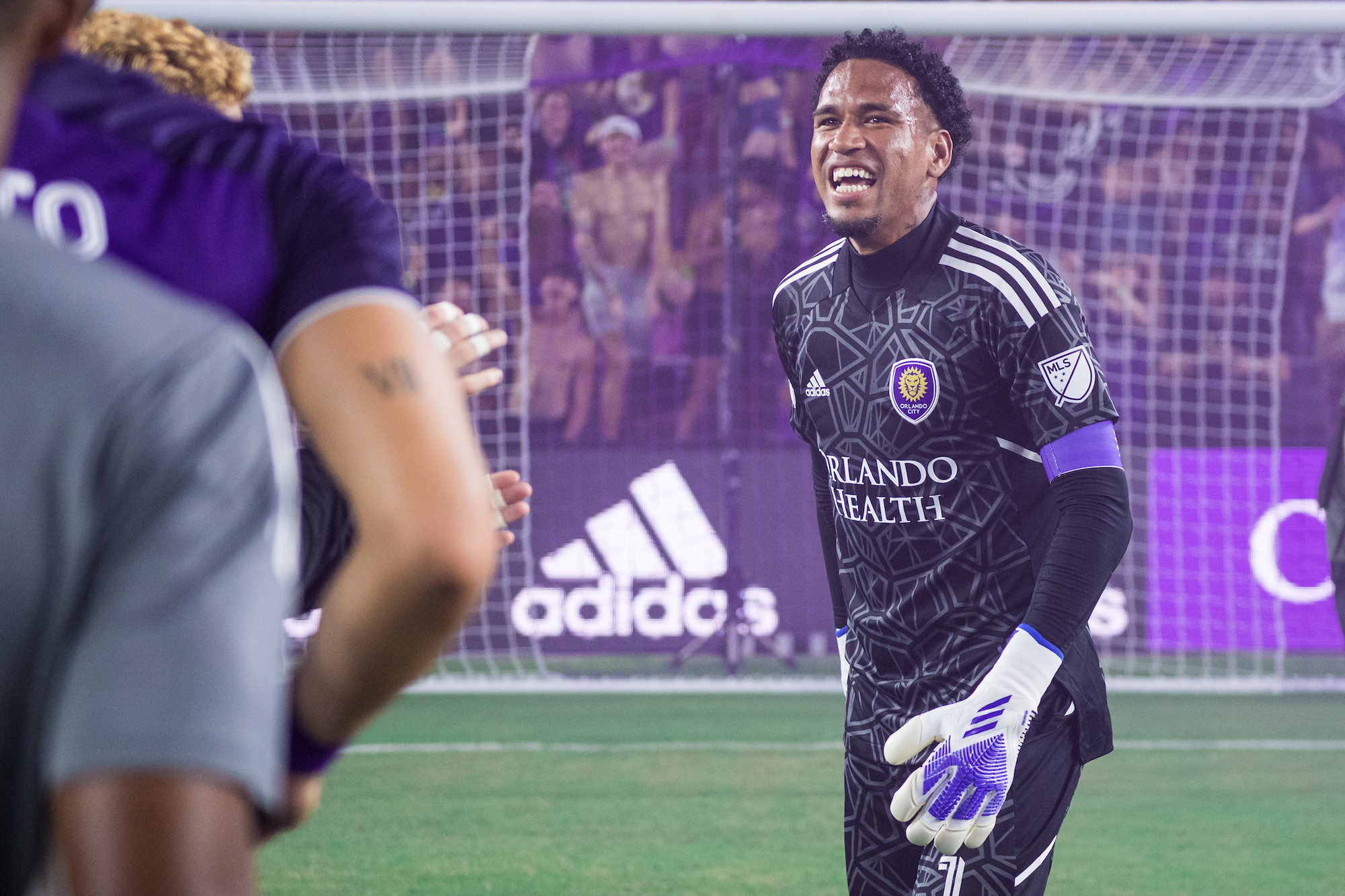 While most neutrals will focus on the potential history associated with a Sacramento win, a victory for Orlando City would see the side lift its first-ever hardware as a top-flight club and also become only the second team from Florida (after the St Petersburg Kickers in 1989) to win the trophy in the century-plus history of the U.S. Open Cup.

No matter how you like it, history will be served up on September 7th in the muggy air of Central Florida. So make sure to tune in live on ESPN+ – the official broadcast home of the U.S. Open Cup.