With three Qualifying Rounds in the rearview mirror, 18 Open Division clubs take aim at places in the 2023 U.S. Open Cup Proper in a decisive Fourth and Final Round on December 17 and 18.
Jonah FontelaDecember 5 2022
Open Cup

The 18 winners from last month’s Third Qualifying Round will cross swords on December 17 and 18 with nine Open Division places in next year’s Lamar Hunt U.S. Open Cup Proper on the line. It’s a simple matter of win-and-you’re-in for seven clubs who competed in last year’s Open Cup and new boys, like Inter San Francisco and Chicago House AC, who are aiming to make their own fresh history.

Join usopencup.com for a look ahead to some of the marquis matchups of this nine-game Final Qualifying Round. There’s a South Florida showdown between tournament regulars Miami United FC and Naples City, a trek east into the wilds of Nevada for Inter San Francisco and a meeting of Mid-Atlantic amateur powerhouses and 2022 Open Cup Proper participants NoVa FC and West Chester United SC.

Judging by results and form, you’d never know Inter San Francisco’s only been a club for 18 months or so. They’re rocketing up the ranks in the historic SFSFL and are on the cusp of reaching their first Open Cup Proper in some style, led by former pro Matt Fondy and influential young captain Jack Callan.

“This is not just a team, but a family. We’re like brothers and personality matters – you have to fit,” said founder, manager – and one-time striker – Dr. Amir Darabi. His team’s scored 14 goals (and conceded zero) in their three Qualifying games so far – including a pair of 5-0 routs over Marin County Union and Davis Legacy. “Our goal is to reach the Open Cup [Proper] and use that as a way to get seen.” 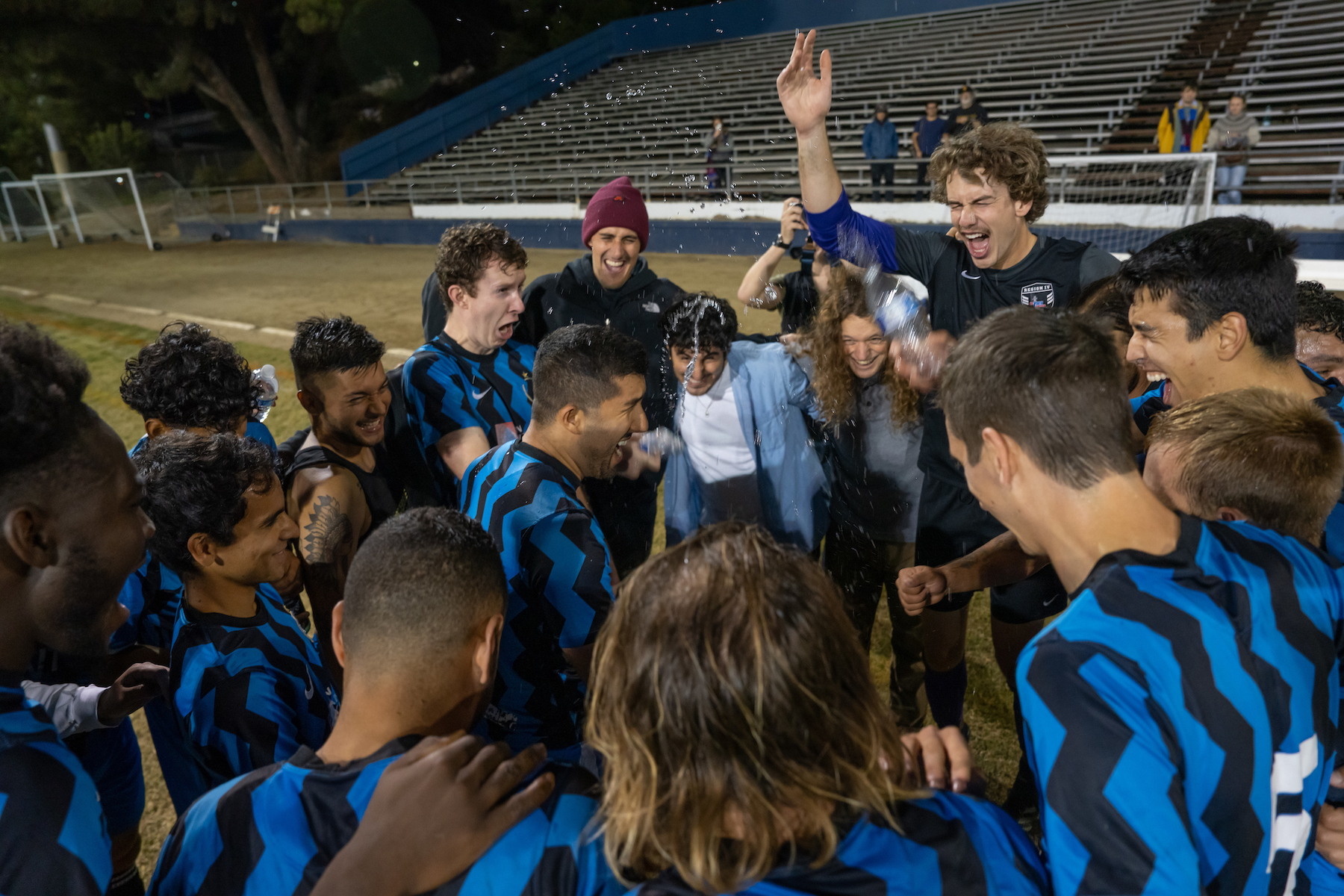 Inter’s next test is on the road in a potentially weather-complicated Minden, Nevada, against local side BattleBorn FC who edged Legend Football Gold of Washington State in the last Round.

A win would see Inter qualify for the Open Cup Proper for the first time in their short history – and would be another big step forward for the San Francisco side that became the first club in 150 years to reach from the bottom division of the SFSFL to the Premier tier in the space of two seasons.

Farther south in the Golden State, fellow Californians Orange County FC have been going from strength to strength too. The reigning UPSL champions, who beat two USL Championship teams (neighbors Orange County SC and Eric Wynalda’s Las Vegas Lights) in the 2019 Open Cup, head into their Fourth Rounder against Capo FC with confidence after a Third-Round 7-3 extra-time victory over Escondido FC.

“Qualifying for the Open Cup Proper would be a tremendous boost for the players and the fanbase of the team,” said Wilt, who won multiple Open Cups during his days as GM and President of MLS’ Chicago Fire. “It has importance beyond two teams just playing a game.” 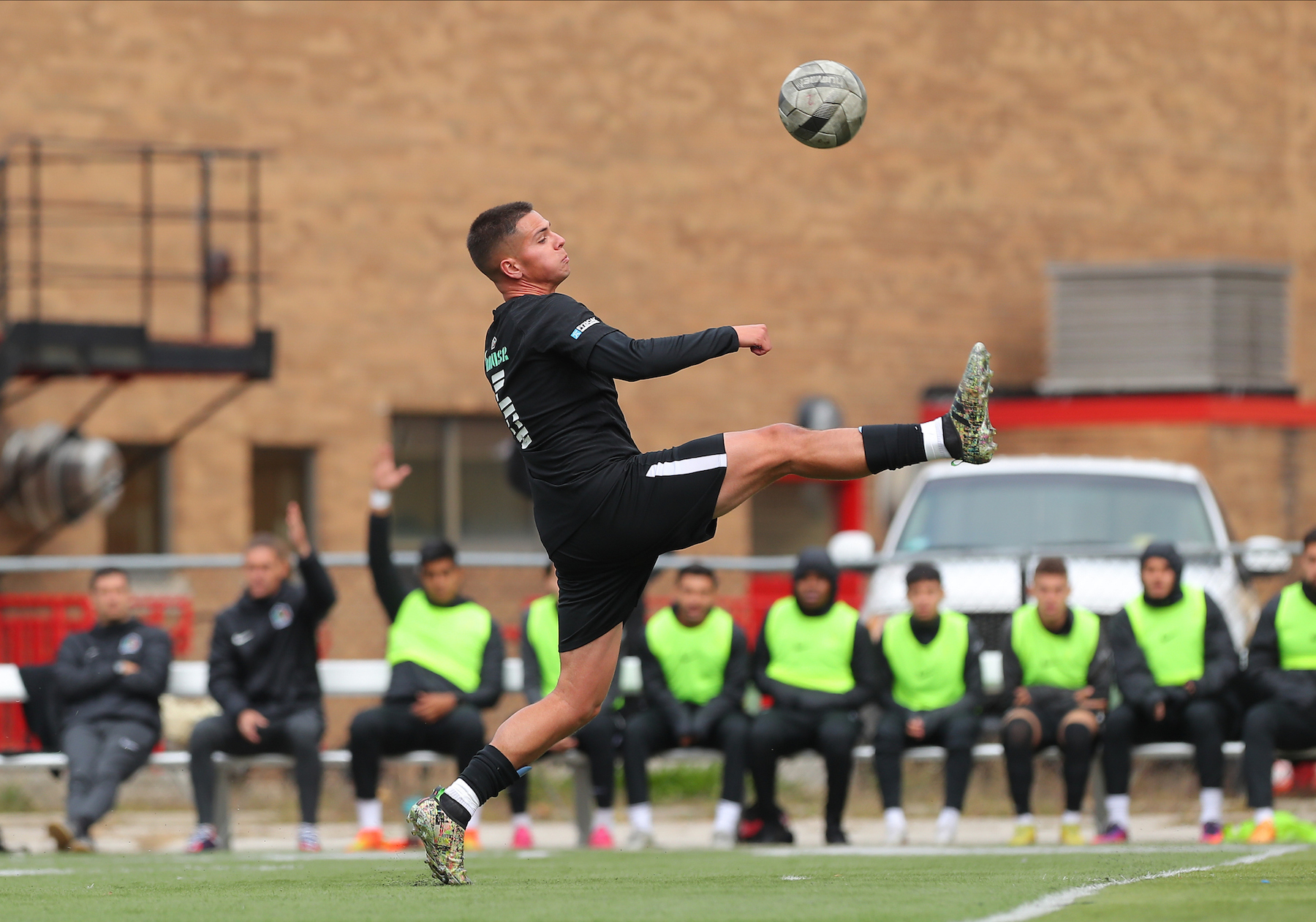 Chicago House face a second away test on the trot

This Fourth Round road test for Chicago House, who started life as a pro side in 2020 before dropping into the amateur ranks for a reset, is another long-hauler. After traveling to Indiana for a slim win over Metro Louisville FC in the Third Round, the Chicagoans have to board a plane again to take on high-flying Brockton United FC in faraway Randolph, Massachusetts.

This Brockton United outfit, who’ve risen like a rocket in the Bay State’s amateur scene in the last decade, have yet to leave their home state of Massachusetts for any of their Qualifiers. They’ve racked up wins over Boston Street FC (1-0) and Unations (5-2) after a bye through the First Qualifying Round.

Lansdowne Yonkers, the 2021 National Amateur Cup champions, have won three Qualifying games with a combined goals-scored tally of 12 (conceding only once). The side, led by coach and former Arsenal academy product Sean Kelly, and ace striker Shamir Mullings, will meet the only surviving New Jersey representative, SC Vistula Garfield, on the road in Clifton in the Fourth Round.

“We need to use this [Open Cup] as a platform,” said English-born Mullings, a former pro who’s also Lansdowne Yonkers’ youth director and was part of the side that exited last year’s Open Cup after a Second Round loss to pros Rochester NY FC . “There’s a lot of exposure that comes with it and we think we have a deeper squad than we did last year.”

NoVa FC, out of Leesburg, Virginia, earned their Third Round result the hard way (1-0) against a strong DCFC side in the nation’s capital. They'll now host an outstanding West Chester United SC side who are perennially among the top amateur teams in the country

Led by long-time coach Blaise Santangelo, the 2018 National Amateur Cup runners-up from West Chester have won all three of their Qualifiers on the road (and will be asked to do so again in order to reach the Open Cup Proper for a second straight time). 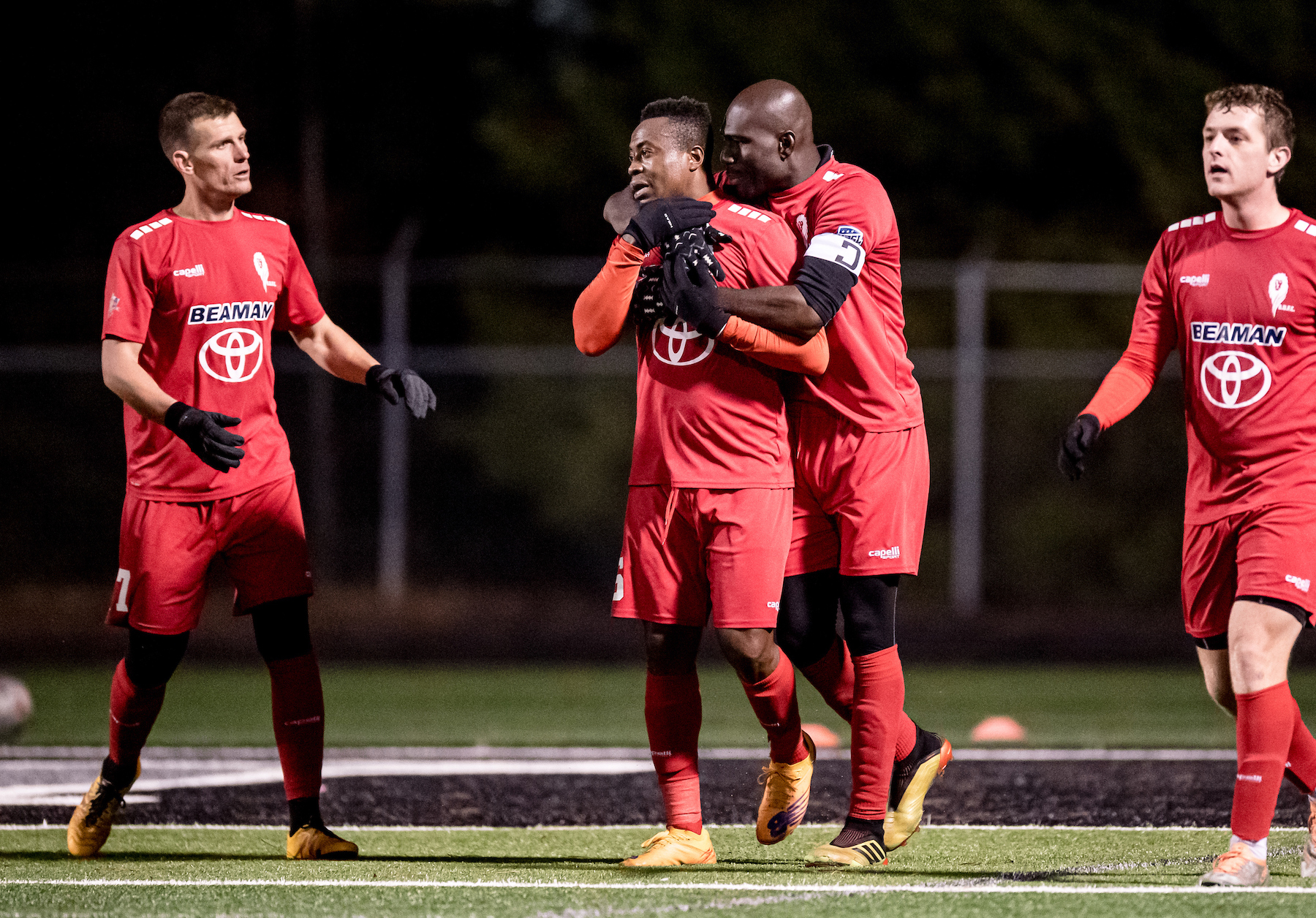 Dallas’ D’Feeters Kicks SC, who stretched reigning USL Championship toppers San Antonio FC in the Second Round of last year’s Open Cup Proper, travel to Nashville to take on a Beaman United FC who edged an eight-goal thriller (plus a shootout) in Georgia in the last Round. 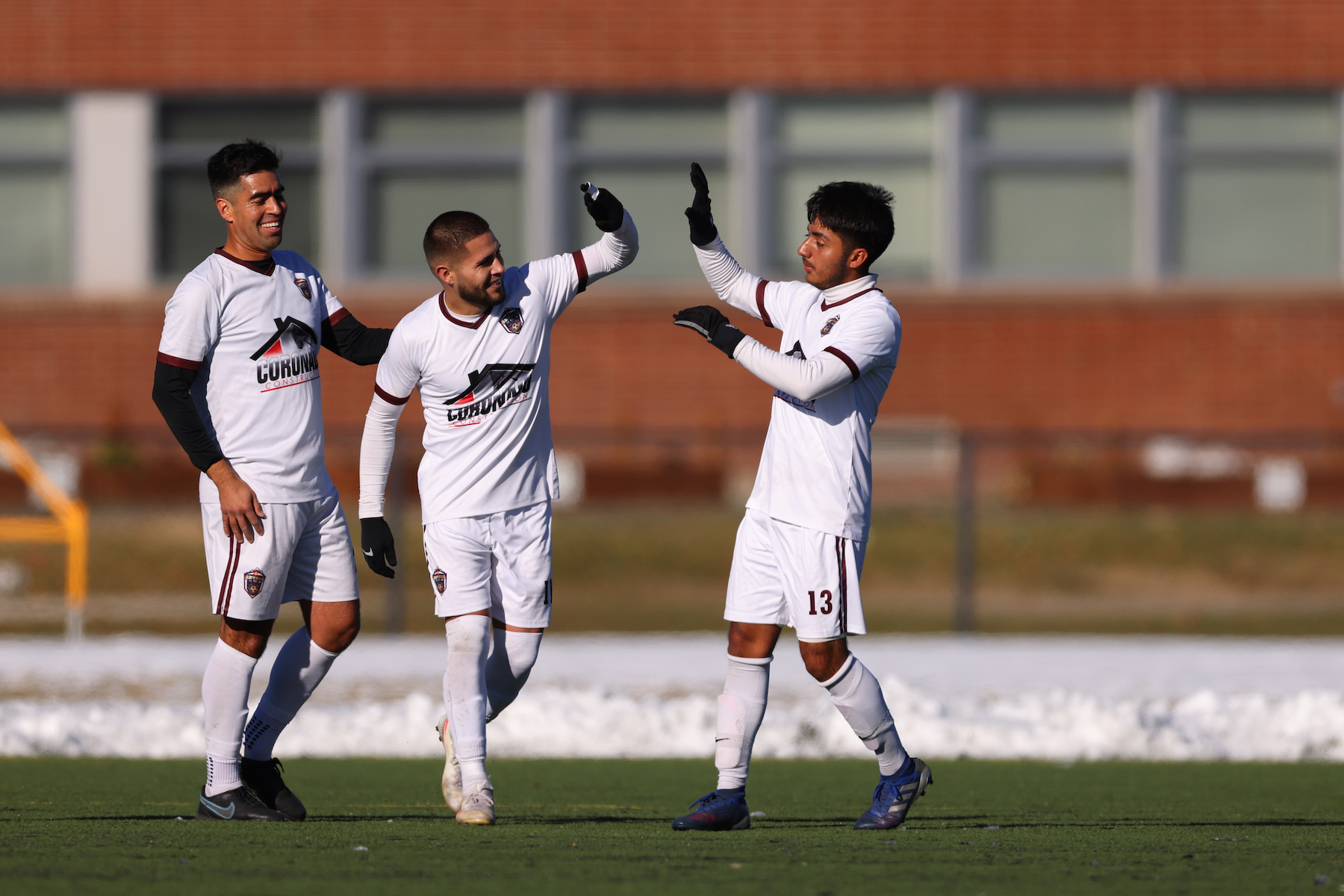 Rounding out the competition, Azteca FC of Colorado – who knocked out up-and-comers Athletic Club of Sloan’s Lake – play host to UDA Soccer of New Mexico.