We’re on the cusp of the 2022 U.S. Open Cup Semifinals – and the four Quarterfinal contests between June 21 and 29 are sure to be packed with the requisite levels of entertainment and tension.
Jonah FontelaJune 21 2022
Open Cup

Only eight teams remain in the 2022 Lamar Hunt U.S. Open Cup from an original field of 103. The four Quarterfinal games will see the duo of surviving lower-division pro teams, Union Omaha (USL League One) and Sacramento Republic (USL Championship), test their mettle once more against two of the six Major League Soccer (MLS) sides still in contention.

Just three wins away from lifting the American game’s oldest prize, and U.S. Soccer’s National Championship, no one will pull any punches. Read on for usopencup.com’s look ahead at the Quarterfinal menu.

Few expected third-division outfit Union Omaha, the 2021 USL League One champions who are only in their third year as a club, to still be standing at the Quarterfinal stage. But having knocked off two MLS sides (Chicago Fire and 2019 runners-up Minnesota United) so far, that’s exactly where they are. 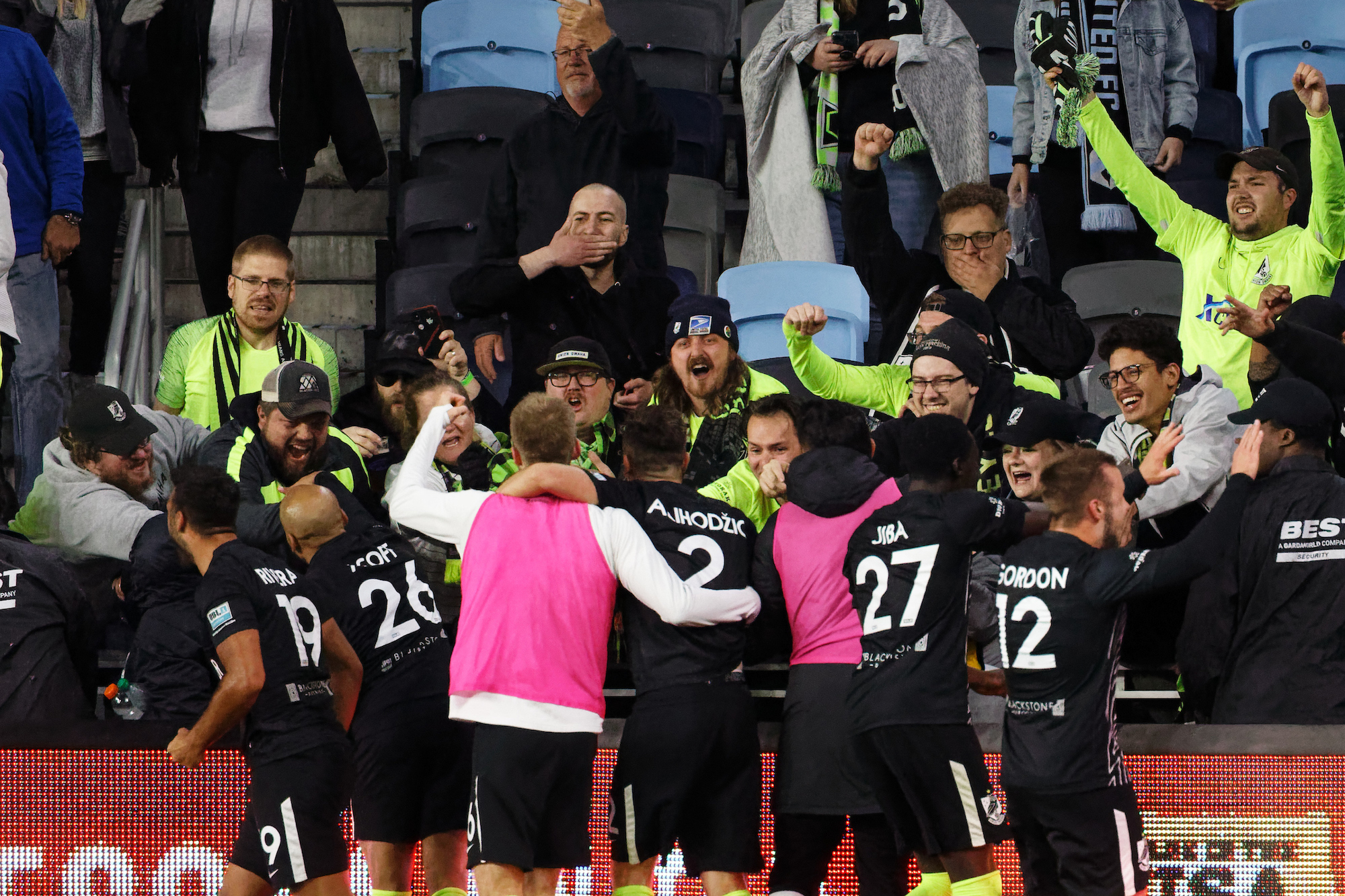 One of those who’d have been betting on the Owls is head coach Jay Mims. His preparation, tactics and overall fearlessness run through the whole squad and have Union Omaha looking a mighty foe for any opponent.

“I expect to win every game whether we’re supposed to or not,” said the 44-year-old Mims, a former assistant coach at collegiate powerhouse Creighton University, ahead of a date with four-time Open Cup champions Sporting Kansas City. “We’ve been on a really good run and fans from the smaller clubs, the lower leagues and the amateurs, are all pulling for us.”

Sporting Kansas City, who Union Omaha striker Noe Meza says “have all the pressure on them,” currently sit bottom of MLS’ Western Conference with 13 points from their 16 league games this season. 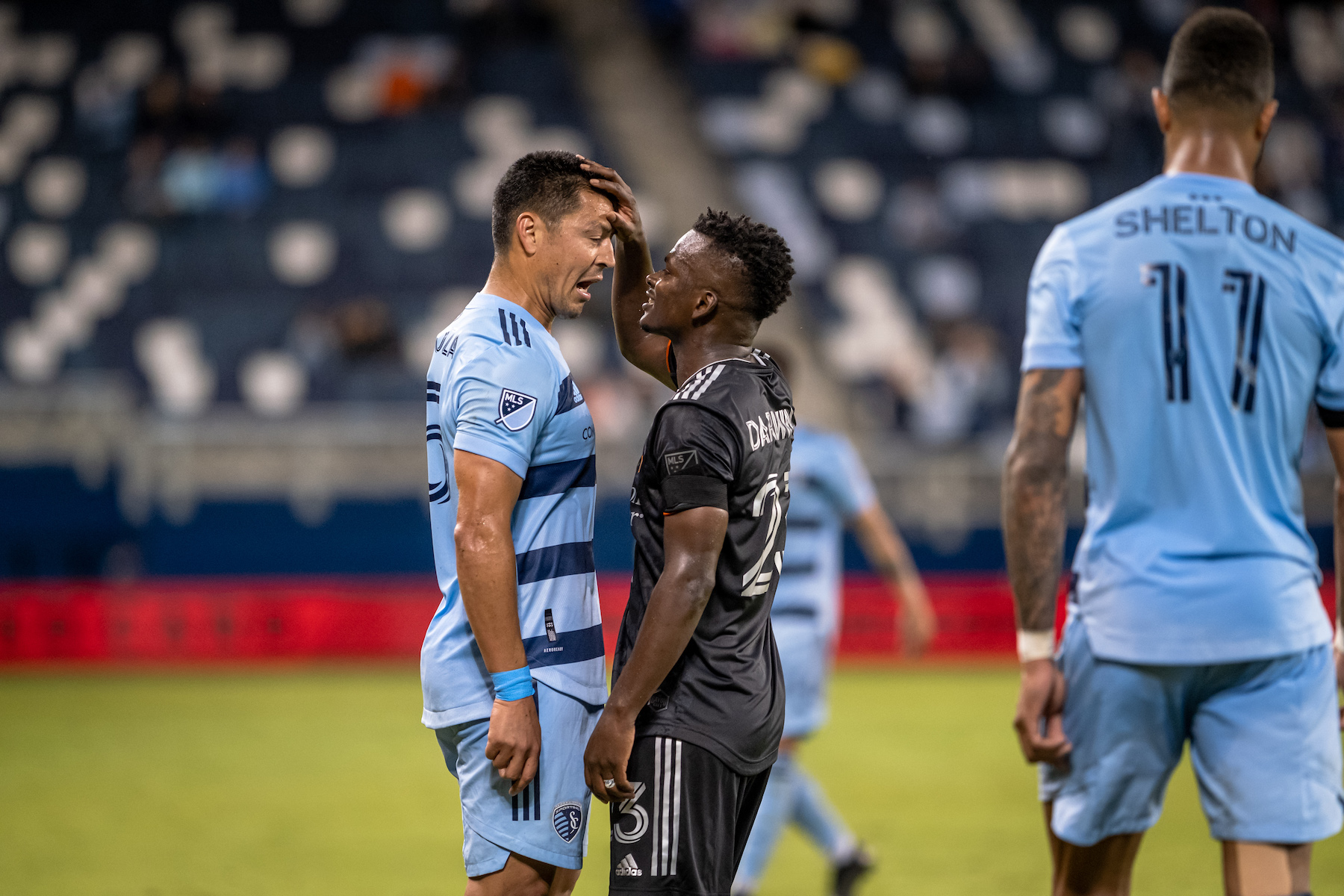 Roger Espinoza, the Honduran international who’s won three Open Cups with Sporting KC, sees the tournament as a chance to right the ship. “Every game is a final now,” said the 35-year old veteran and 2017 champion. “We’re at a moment in our season where we understand exactly what is needed from each other and to start contending."

While Union Omaha may have taken some by surprise, Sacramento Republic arrive at their first-ever Quarterfinal with a decade of success. They’ve scored 12 goals and conceded just one so far in four Open Cup games. And they looked the far better side in their Round of 16 win over Major League Soccer’s San Jose Earthquakes – a 2-0 result capped with a wonder-goal from club legend Rodrigo ‘RoRo’ Lopez. 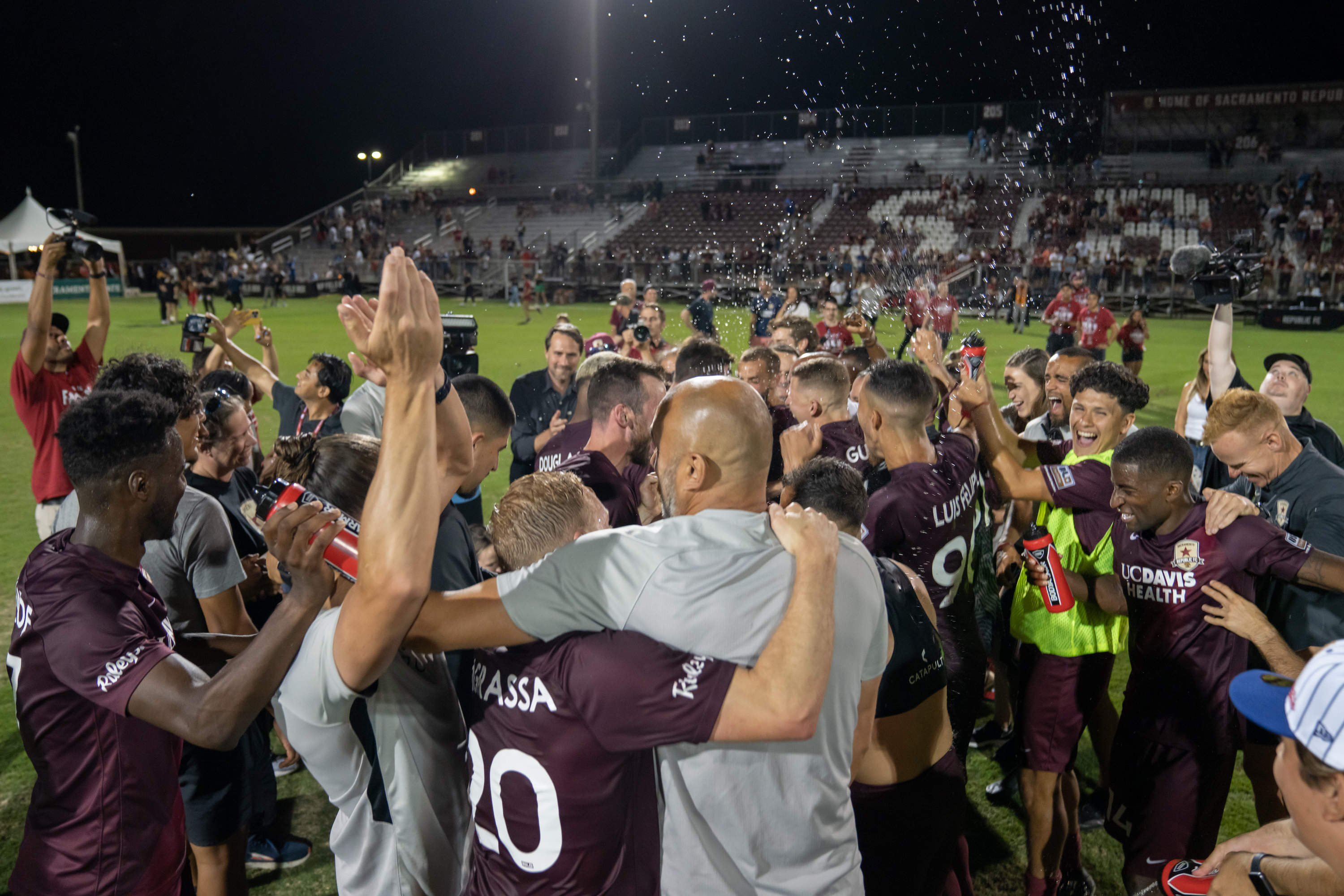 “He’s [Lopez] provided plenty of big moments for this club,” said Republic President and GM Todd Dunivant, who won the 2005 Open Cup in his playing days with LA Galaxy (who just so happen to be Sacramento’s opponent in the Quarterfinal). “It’s exciting for our players to be able to showcase themselves. It’s great for our club and, sure, we’ll be heavy underdogs out there, but we enjoy that role.”

The Galaxy used a variety of youth and veteran players in the early-round wins over Landon Donovan’s San Diego Loyal and Cal United Strikers, but they pulled out the big guns for the 3-1 derby win in the last round against bitter rivals LAFC.

“Any time you have a chance to play for a trophy, and win a trophy, you have to give it everything you can,” said Sacha Kljestan, the 36-year-old veteran creator who was crucial in the early stages of the Galaxy’s run.

“We’ve got a good opportunity here,” Added Kljestan, a 2008 Olympian who knows the pain of losing an Open Cup Final from his time with the Red Bulls [in 2017].

A Derby and a Debutant

The New York Red Bulls have a chance to put right that Final loss five years ago as they’re still alive and kicking in the 2022 edition of the Open Cup. After a 3-1 home win in the last round against  new boys Charlotte FC, they face a tricky Hudson River Derby against familiar foes New York City FC – Major League Soccer’s reigning champions.

“When you come up against our rival New York City, there's always a little more feeling,” said the long-serving goalkeeper Ryan Meara ahead of the mid-week home tie at Red Bull Arena in New Jersey. “There's a little more on the line because not only do you want to win and advance but it would hurt even more to get knocked out and for the team you hate the most to win and advance.” 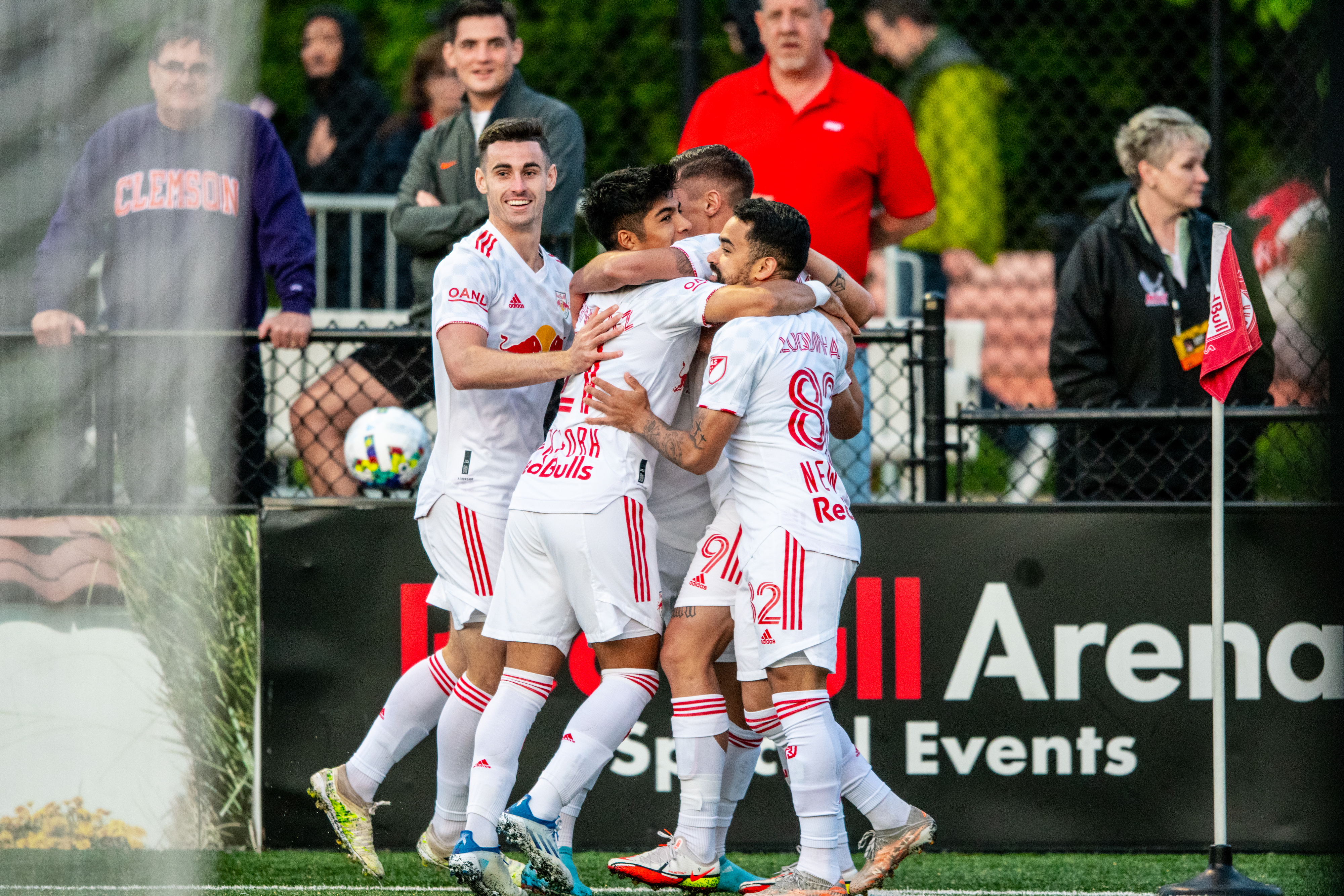 New York City FC, aside from being current holders of the MLS Cup, are flying high atop the Eastern Conference standings this year.

“These are very special games and now it’s the Quarterfinals," said their midfielder Justin Haak ahead of the Cup derby. "It adds a little bit more to it. We just have to try to go there and play our game…stay focused on how we want to play.”

The fourth and final game of the Quarterfinal round sees 2019 Semifinalists Orlando City host debutants Nashville SC. Both clubs are hunting a first-ever trophy and will likely see this year’s Open Cup as a decent possibility for silverware.

Still singin' in the @opencup pic.twitter.com/VjWtsWancx

Nashville will rely on U.S. Men’s National Team stalwart Walker Zimmerman in the heart of defense, while Orlando continue to look to the attacking creativity of former Brazil international Pato. The one-time AC Milan star has made a big impact in this year’s competition starting in the early rounds.

Who will go through to the coveted Semifinals? Only time will tell. So make sure to watch LIVE between June 21 and 29 on ESPN+ – your streaming home of the Lamar Hunt U.S. Open Cup.