Join usopencup.com for a closer look at the 18 games of the Third (and penultimate) Qualifying Round for the 2023 Lamar Hunt U.S. Open Cup on the weekend of November 19-20.
Jonah FontelaNovember 14 2022
Open Cup

While the glitz and glamor of the World Cup beckons, there’s still Open Cup business to attend to.

The 18 games of the Third Round of Open Division Qualifying for the 2023 Lamar Hunt U.S. Open Cup will play out on 19-20 November. The victors move on to a winner-take-all Fourth Round in December that will land nine teams in the final field for the 2023 Open Cup Proper.

The 2021 National Amateur Cup-champion Lansdowne Yonkers FC welcome UPSL’s Oyster Bay United in a contest between two of the competition's in-form sides – who both advanced to the Second Round of this year’s Open Cup Proper. 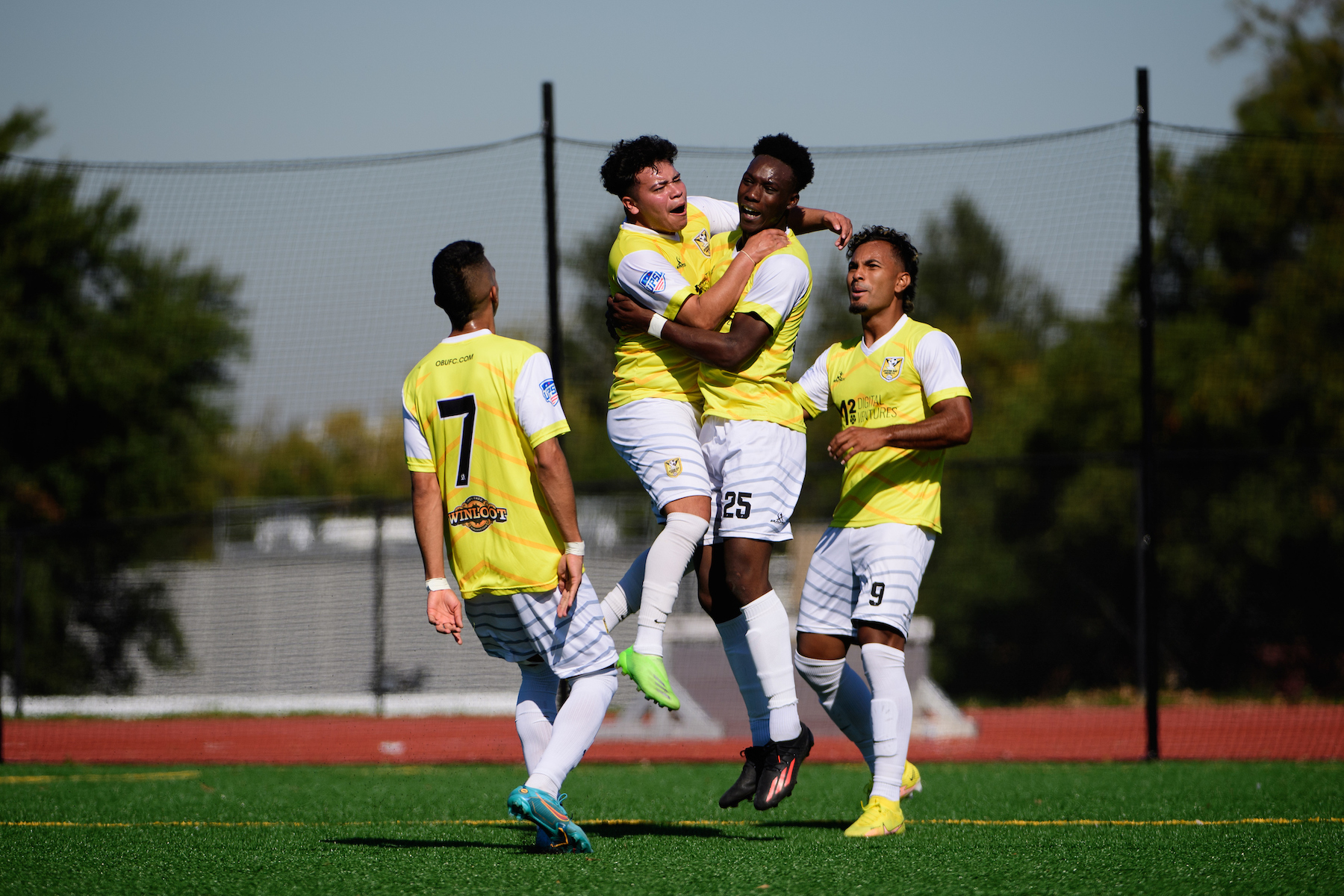 “The Open Cup is another platform for us,” said Shamir Mullings, scorer of the tying goal and winning penalty against Ocean City Nor’easters in the 2021 Open Cup’s First Round. “There’s a lot of exposure that comes with this. And we’re a deeper squad than we were last year.”

“We’ve never met Oyster Bay before, but we’re here to push and to make some noise,” added the London-born former pro who scored one of three goals in a shutout of former Open Cup champions NY Greek Americans in last month’s Second Qualifying Round.

The men from Yonkers have yet to concede a goal in two rounds of Qualifying and put an impressive total of eight in their opponents’ net.

Mass and Penn Showdowns Ahead

Elsewhere in the Northeast, the lone-remaining all-Massachusetts contest pits 2022 Open Cup Proper qualifiers Brockton United against Unations FC of Worcester. The club from the gritty city of Brockton boast a first team who’ve played together for years – born out of the local high school program and the area’s large Cape Verdean community.


Farther south, in the state of Pennsylvania, Vereinigung Erzgebirge, who’ve only conceded once in Qualifying so far, play a third game in a row at their long-time homebase in Warminster. There they’ll take on 2018 National Amateur Cup runners-up West Chester United SC, who are always a handful and coming off a 4-0 rout of the United German Hungarians.

While the luck of the hosting draw is rubbing Vereinigung Erzgebirge’s way, Blaise Santangelo’s men from West Chester will be playing their third Qualifier on the trot away from home. 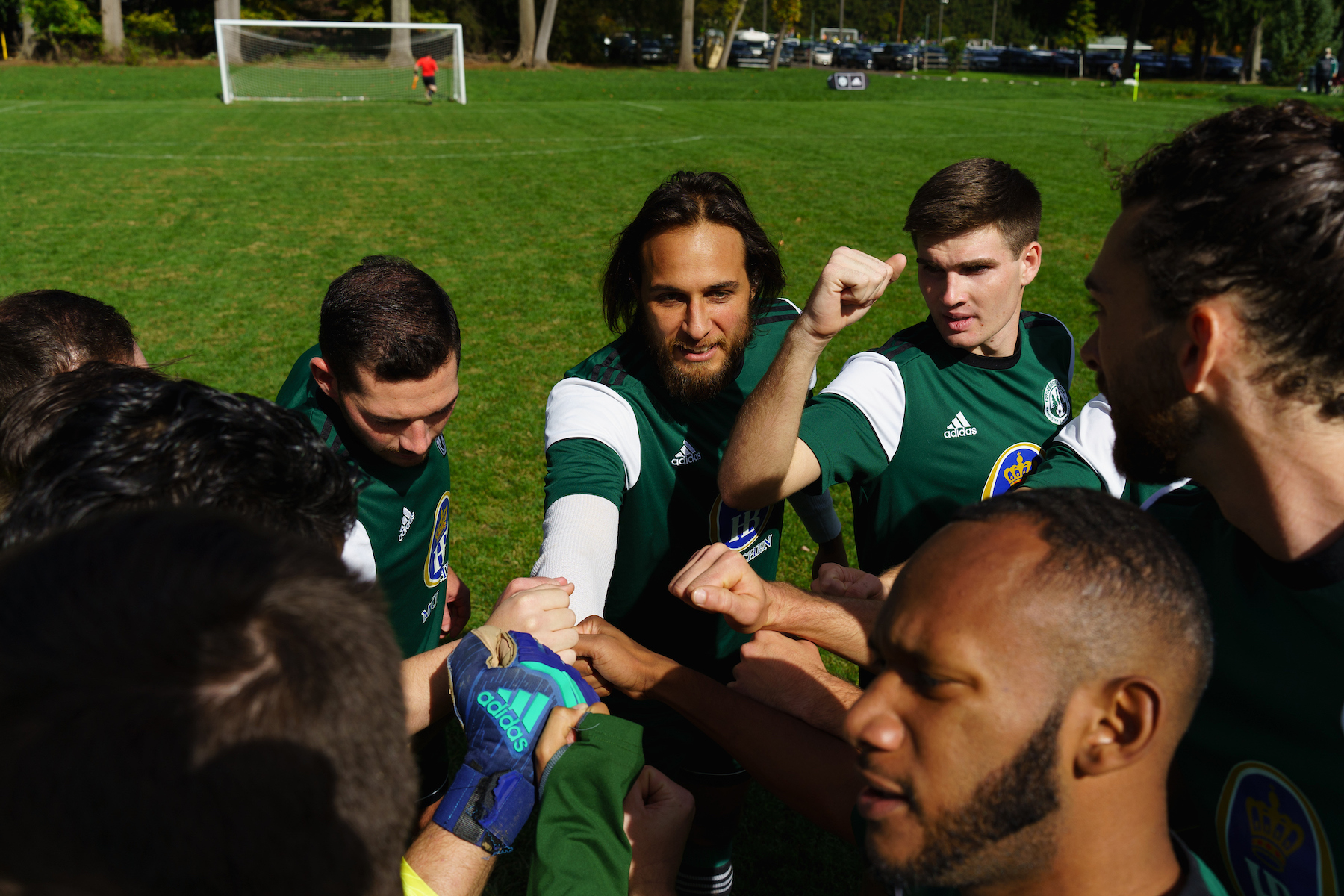 Vereinigung Erzgebirge feeling the luck of the home draw

“We are excited and planning to stay dangerous each game moving forward,” said VE’s Christian Williams, who’s been impressive in the side’s two wins at their fortress of a home field.

NoVa FC are charging hard to make back-to-back appearances in the Open Cup Proper. After dismantling Germantown City in the Second Qualifying Round, they’ll now face off with a DCFC side who knocked out 2017 Open Cup heroes Christos FC on the last matchday.

KJ Nadeau has been on fire for the Leesburg-based NoVa club, with three goals in the 6-0 rout of Germantown. That makes seven overall in Open Cup competition (including last year’s Qualifiers).

There are also three Third Qualifying Round games in the state of Florida, venue of the recently concluded 2022 Lamar Hunt U.S. Open Cup Final which saw local MLS side Orlando City defeat USL Championship contenders Sacramento Republic. Among the trio of Sunshine State contests, Open Cup regulars Miami United FC and Club de Lyon look to keep up the form as both are coming off strong showings in the previous round.

“We’re the underdog in this one,” said Wilt, former President and GM of Chicago Fire and founder of Forward Madison and Indy Eleven. “But we’re keeping our eyes on the prize and trying to get ourselves into the tournament proper.”

There’s a new light in the Rocky Mountain region, where FC Denver and Harpos have become regular fixtures in recent years.

The name Athletic Club of Sloan’s Lake might not roll right off the tongue, but the club – founded by Max Fowler in 2017 in the small city of Edgewater, Colorado – have become a challenger worthy of your consideration ahead of a test against regional powers Azteca FC.

“We’re a real wide mix of players here – but we’re all playing because we love it,” said Michigan born striker Jacob Love, who was a two-time all American and national champion in NAIA ball with Davenport University. ��The fire and grit in this team is just tremendous.”


Two California-based games out on the western side of the schedule have the makings of Qualifying classics. Orange County FC – reigning UPSL national champions and 2019 Open Cup underdog heroes – are up against 2022 Open Cup participants Escondido FC. 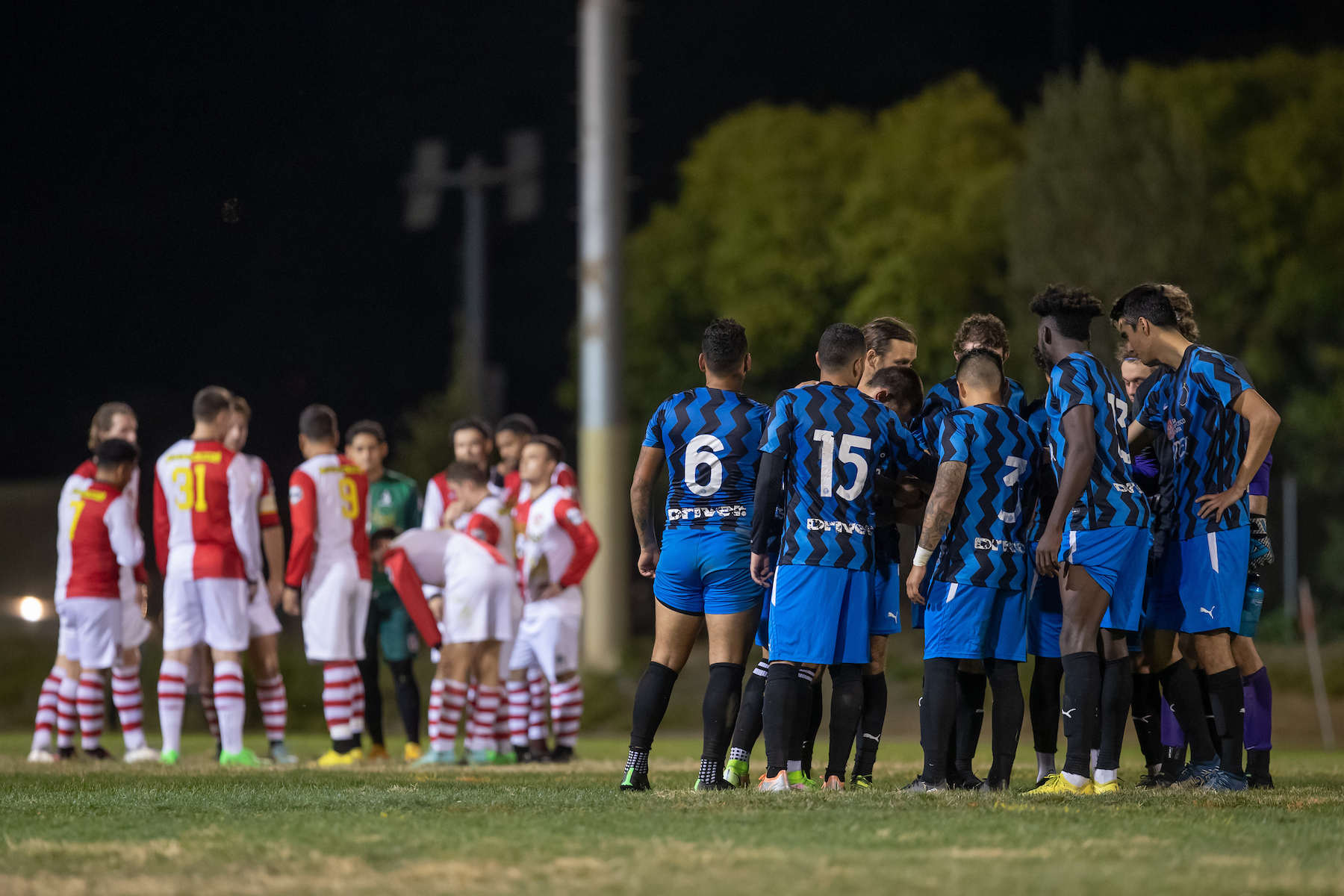 Farther north, in the Bay Area, Inter San Francisco, out of the city’s historic SFSFL are yet to concede a goal in two Qualifying games. They’ll aim to keep up the momentum with a home test against Davis Legacy FC.

“We’ve got big goals with Inter so every time we come out and get a good result it feels like we’re growing towards a special experience in this Open Cup season,” said Dylan Autran, who had a pair of goals and two assists in the 4-0 mauling of Real San Jose in the Second Qualifying Round.

Escondido FC enjoy the moment after a Second Round Qualifying win

“I love the mix of players in this team,” added Matt Fondy, scorer of three Inter goals in two games and the only player in the 2023 Qualifying Rounds who can boast of having played in an Open Cup Semifinal. “But the main trendline is that everyone loves playing and competing.

“We’re in it together,” said the former Chicago Fire striker.

The 18 winners from the Third Round move on to a Fourth (and final) Round from December 17-18. The nine Open Division slots earmarked for the tournament proper, beginning in March of 2023, will be filled via this route.